10 years after Marvel’s gamble with Iron Man, Infinity War is finally with us, as the MCU starts to tie up various plot lines woven through 18 previous films.

As expected, Zavvi are bringing us a pair of UK steelbooka, one featuring 4K & 2D Blu-ray, while the other will be include 2D/3D Blu-ray discs.

Debossing around Thanos, the gauntlet and the Infinity stones.

An unprecedented cinematic journey ten years in the making and spanning the entire Marvel Cinematic Universe, Marvel Studios’ Avengers: Infinity War brings to the screen the ultimate showdown of all time. The Avengers and their Super Hero allies must be willing to sacrifice all in an attempt to defeat the poweful Thanos. 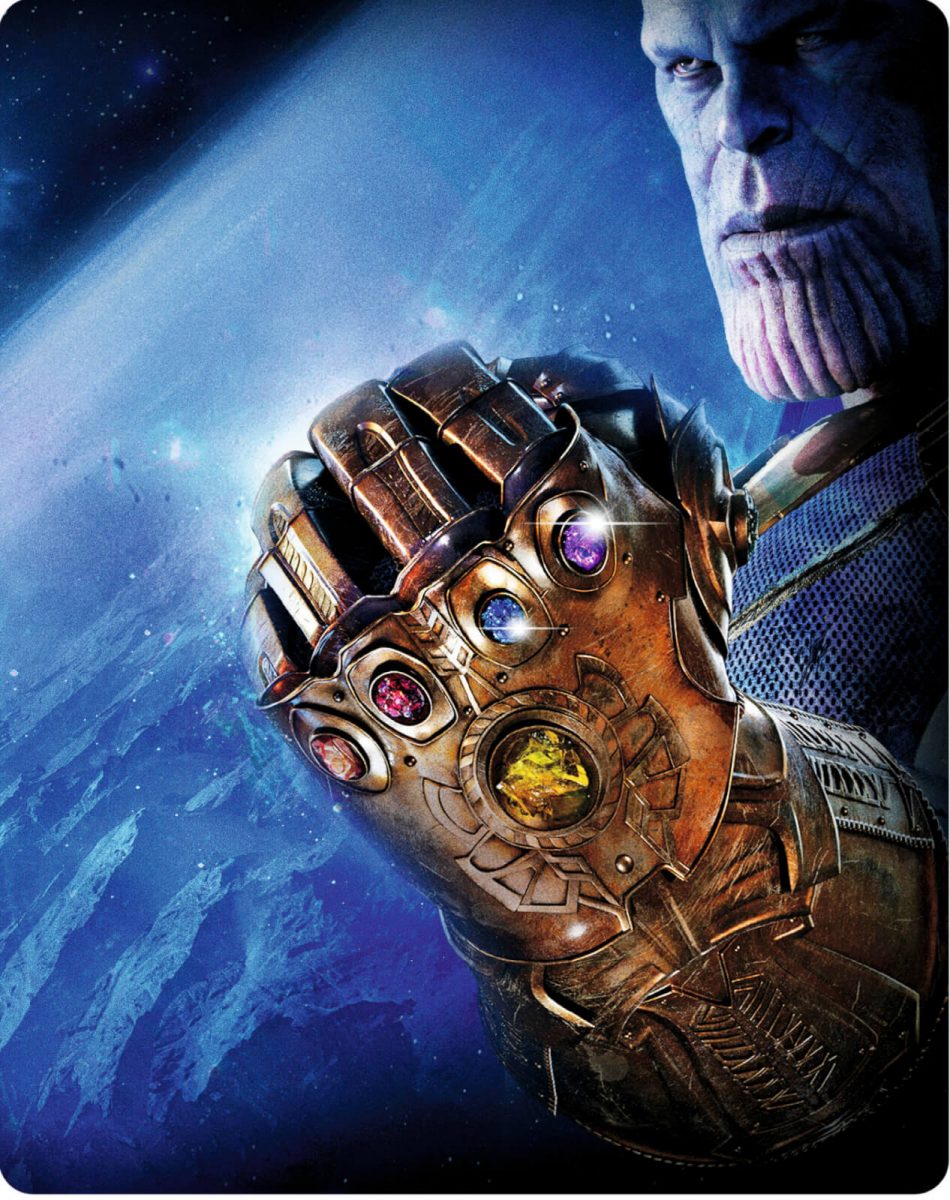 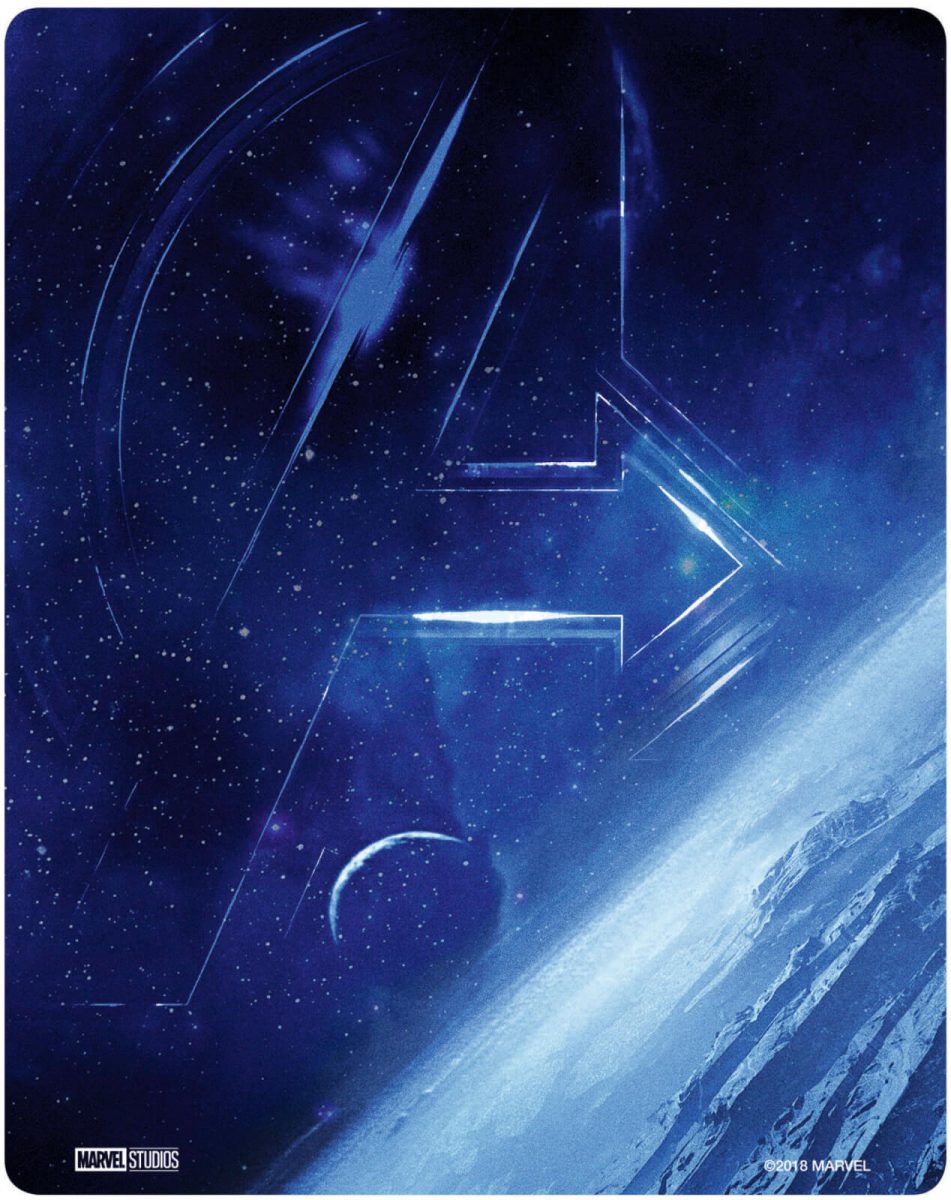 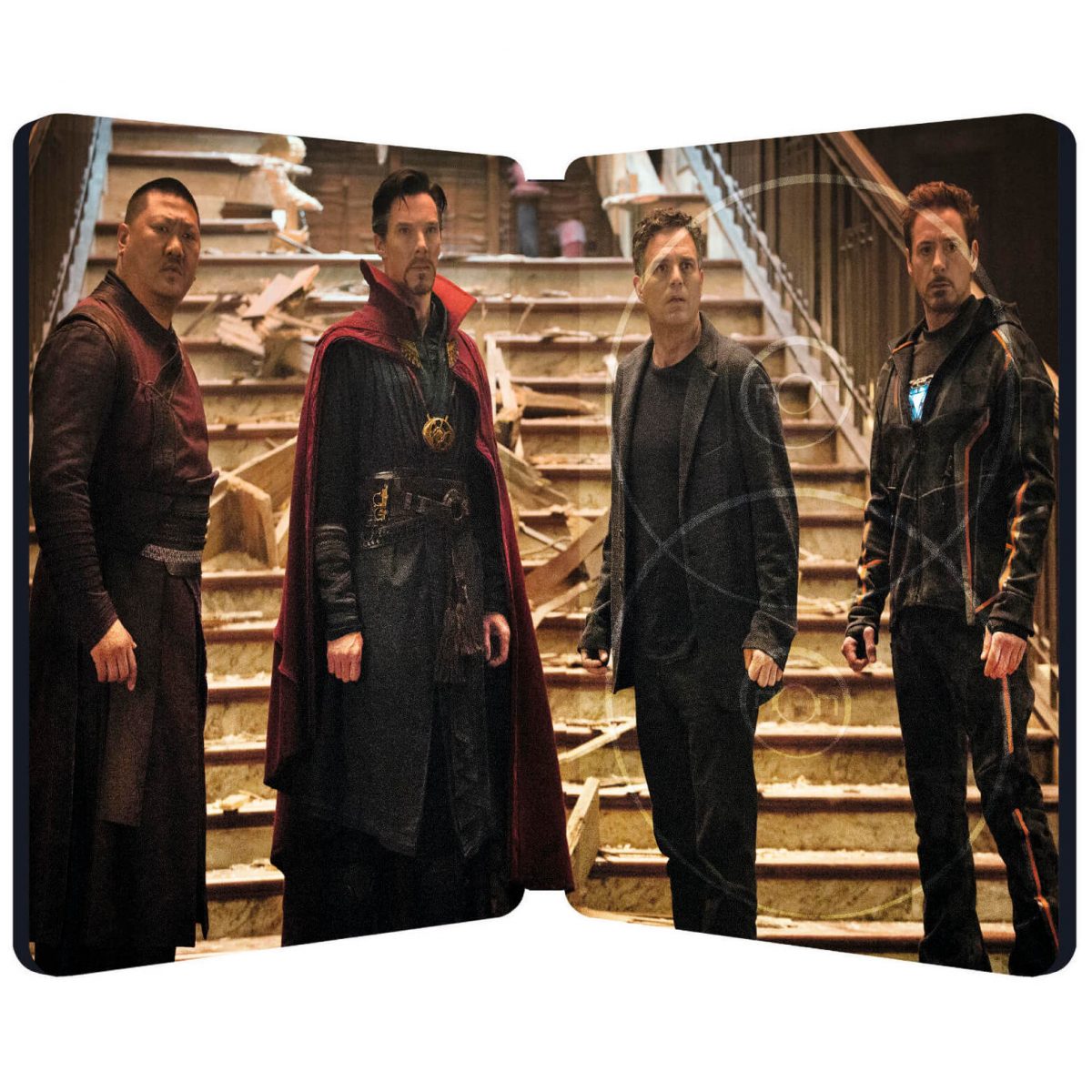