Epic Marvel sequel “Avengers: Age of Ultron” is getting a 4K/Blu-ray Steelbook release from Zavvi

September 24th sees the release of the this awesome 4K/Blu-ray steelbook edition of Avengers: Age of Ultron.

You can also check out a whole range of Avengers goodies, including a t-shirt bundle, right here. 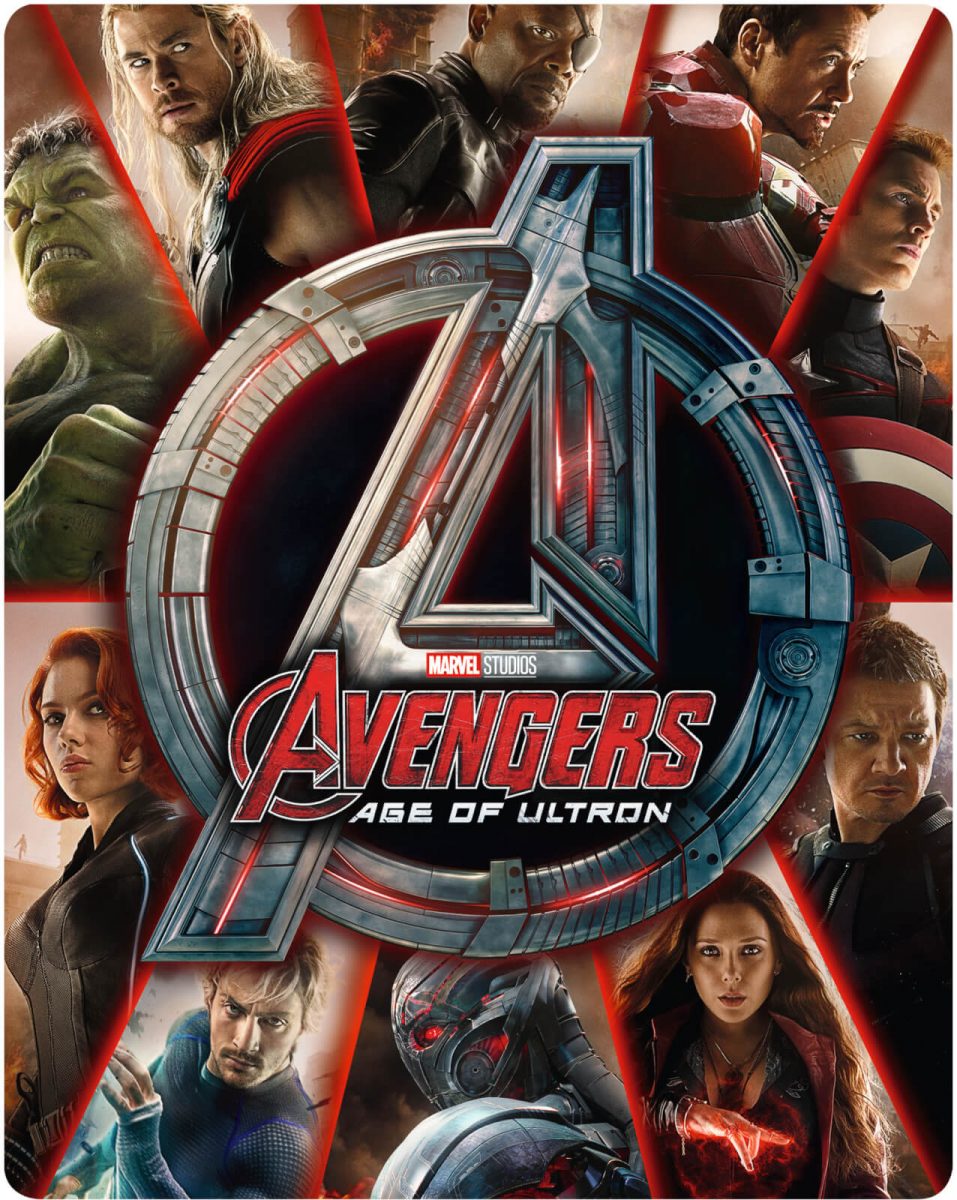 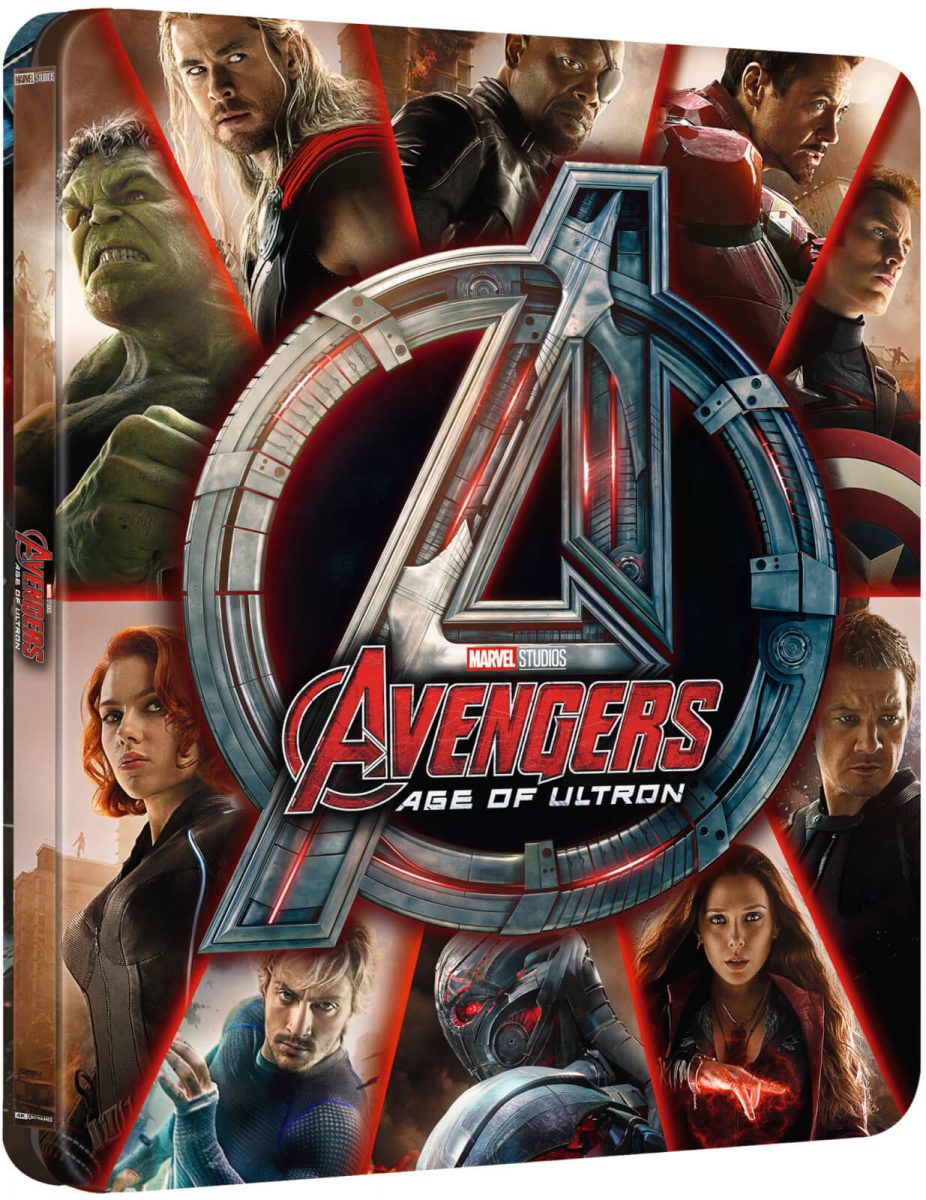 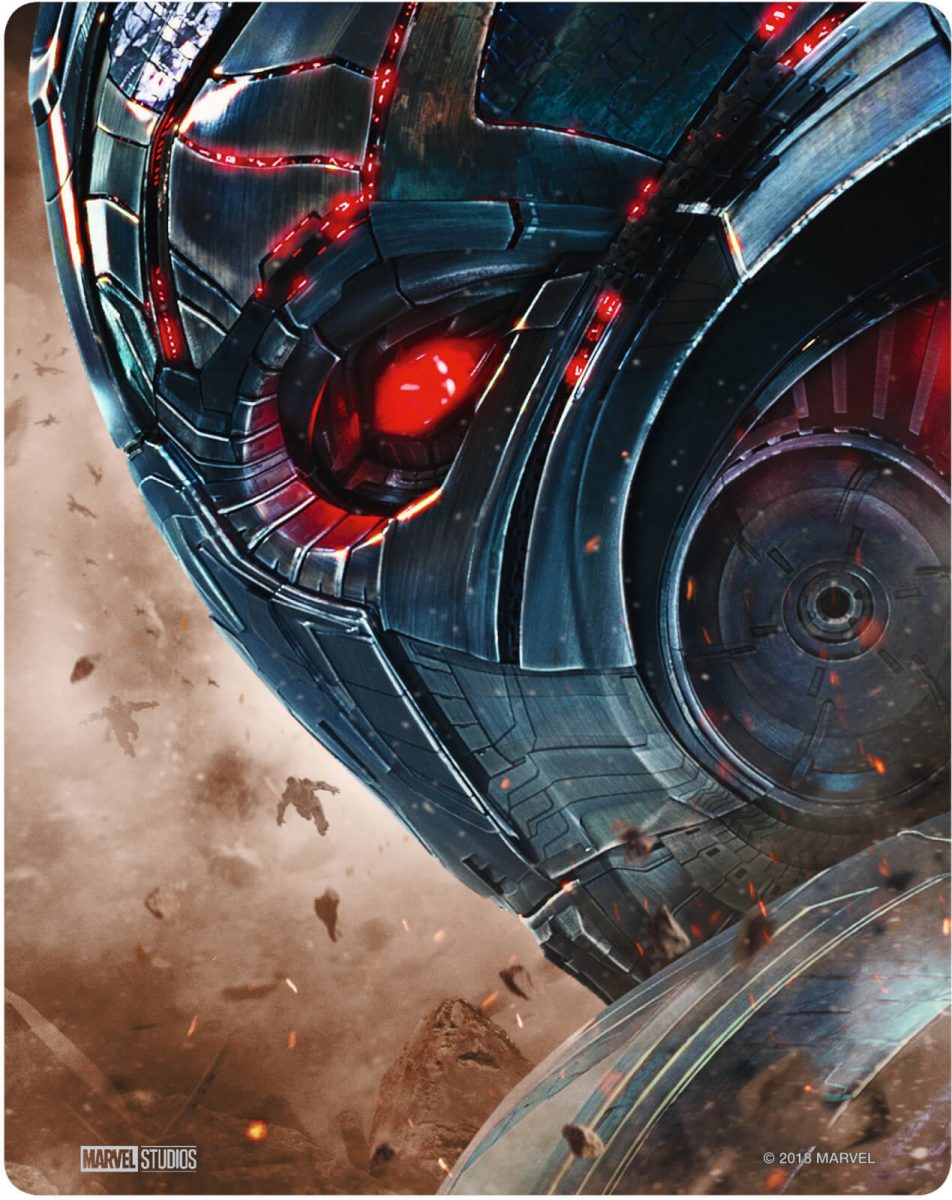 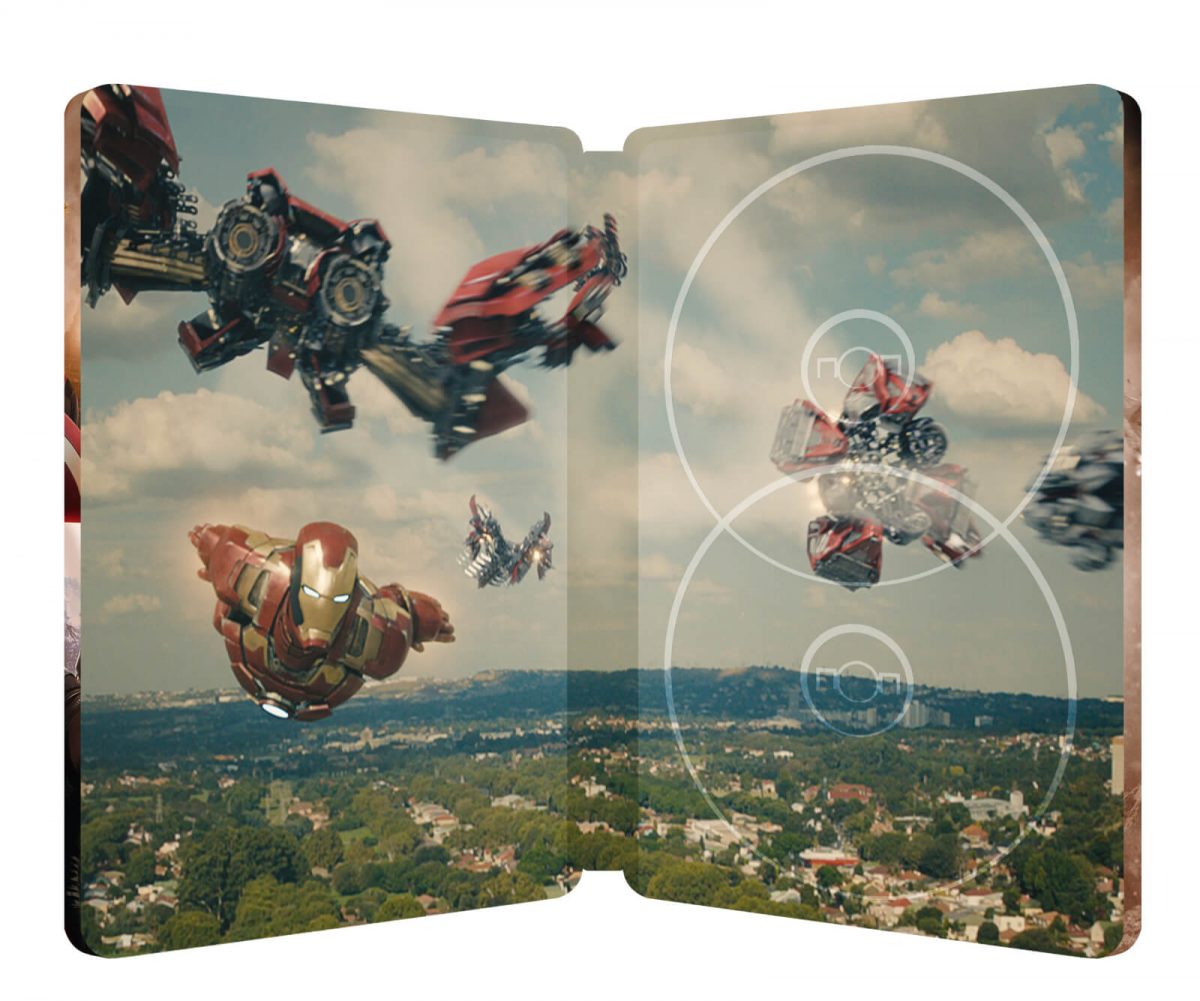 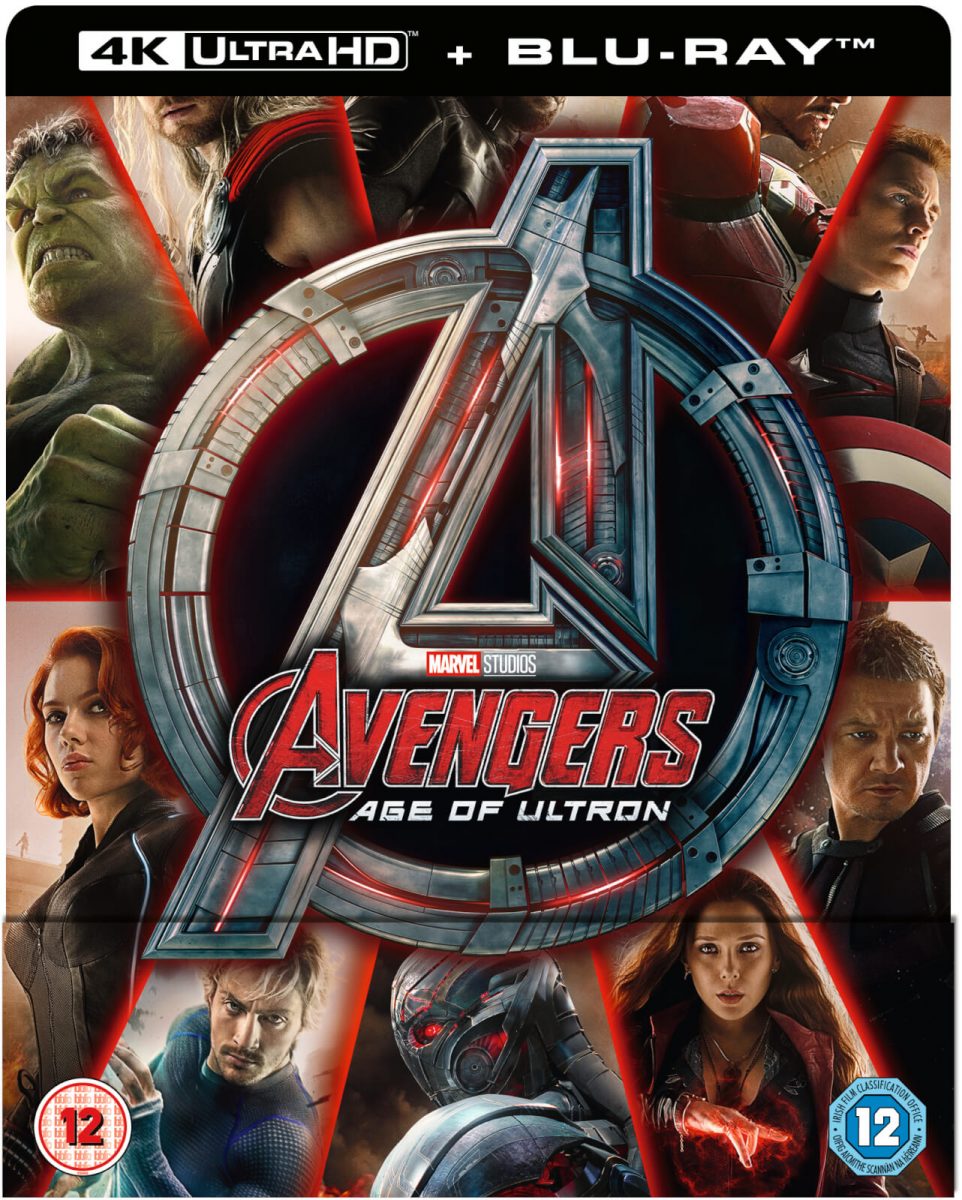 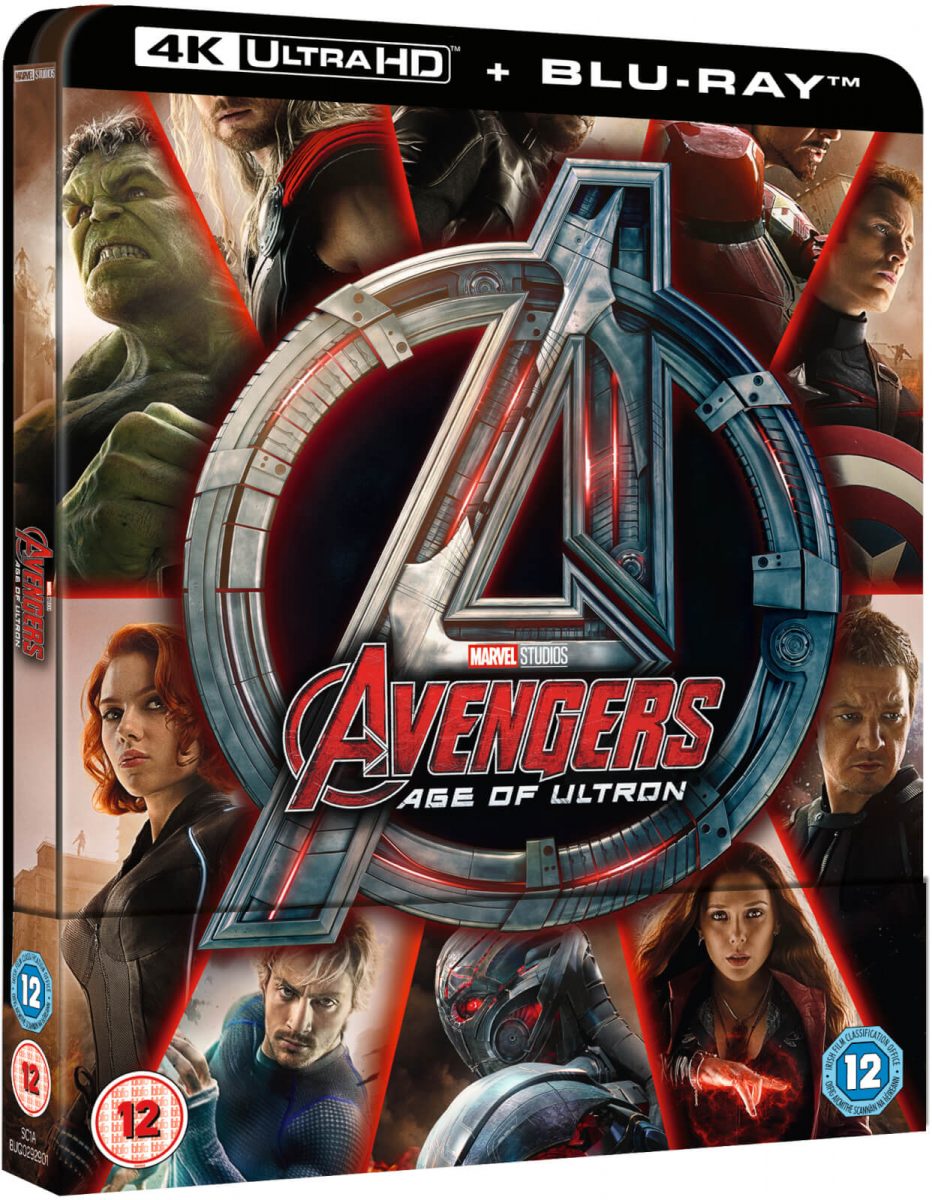