On September 24th you’ll be able to pick up this great looking new 4K/Blu-ray steelbook of the Marvel’s first blockbuster Avengers movie.

And as a nice little bonus, the 4K disc also includes the correct UK theatrical cut of the film, complete with the shot of the CGI spear killing Coulson, which is missing due to an error on the Blu-ray disc.

You can also check out a whole range of Avengers goodies, including a t-shirt bundle, right here. 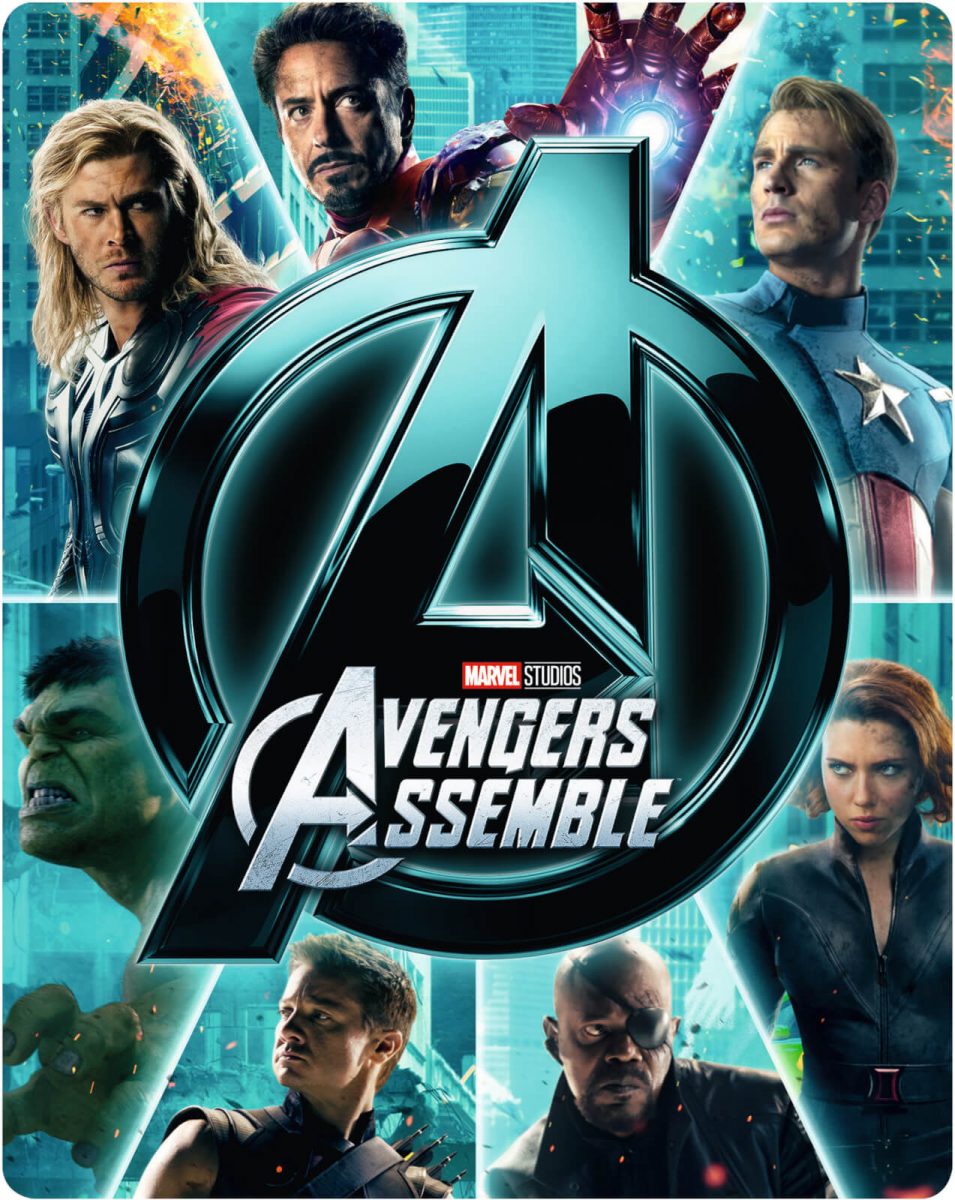 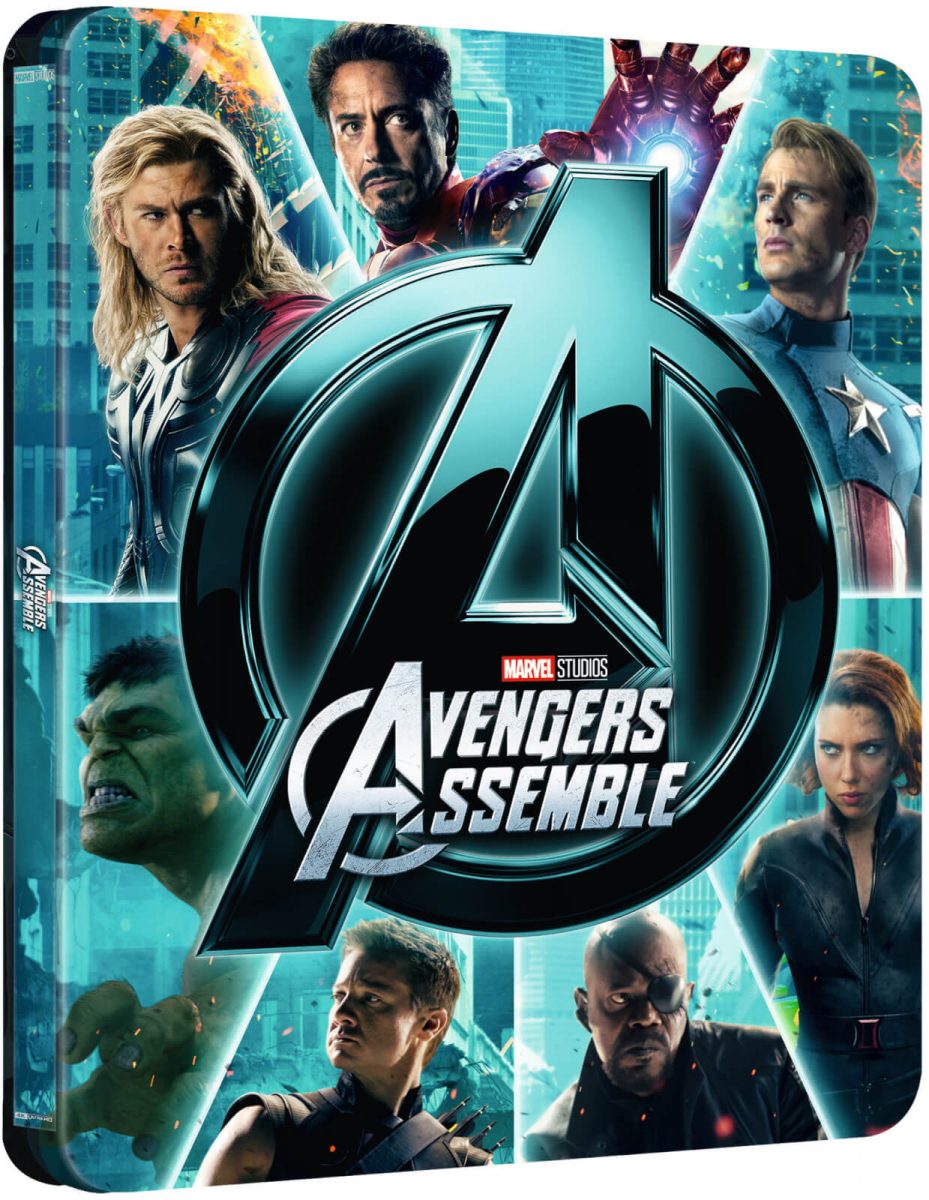 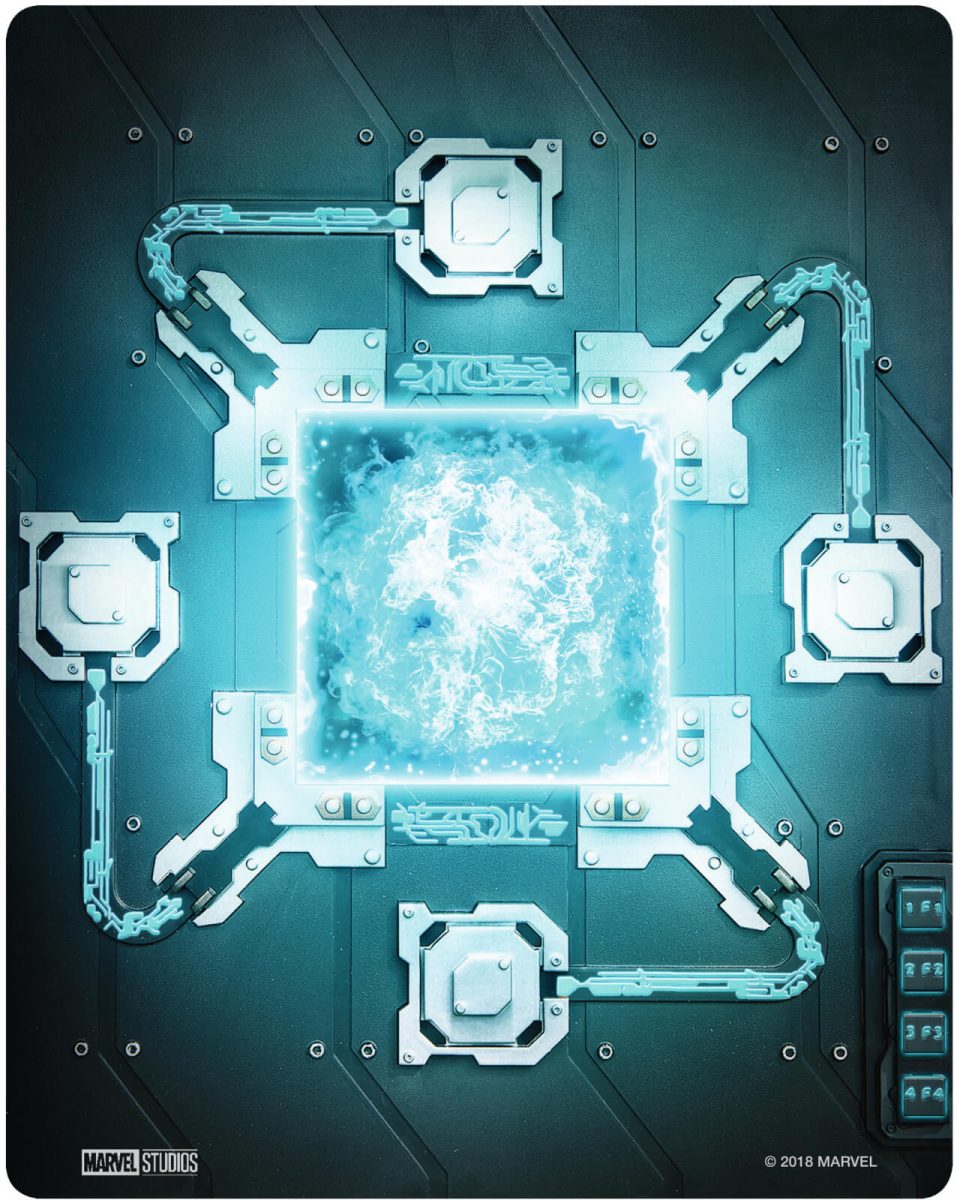 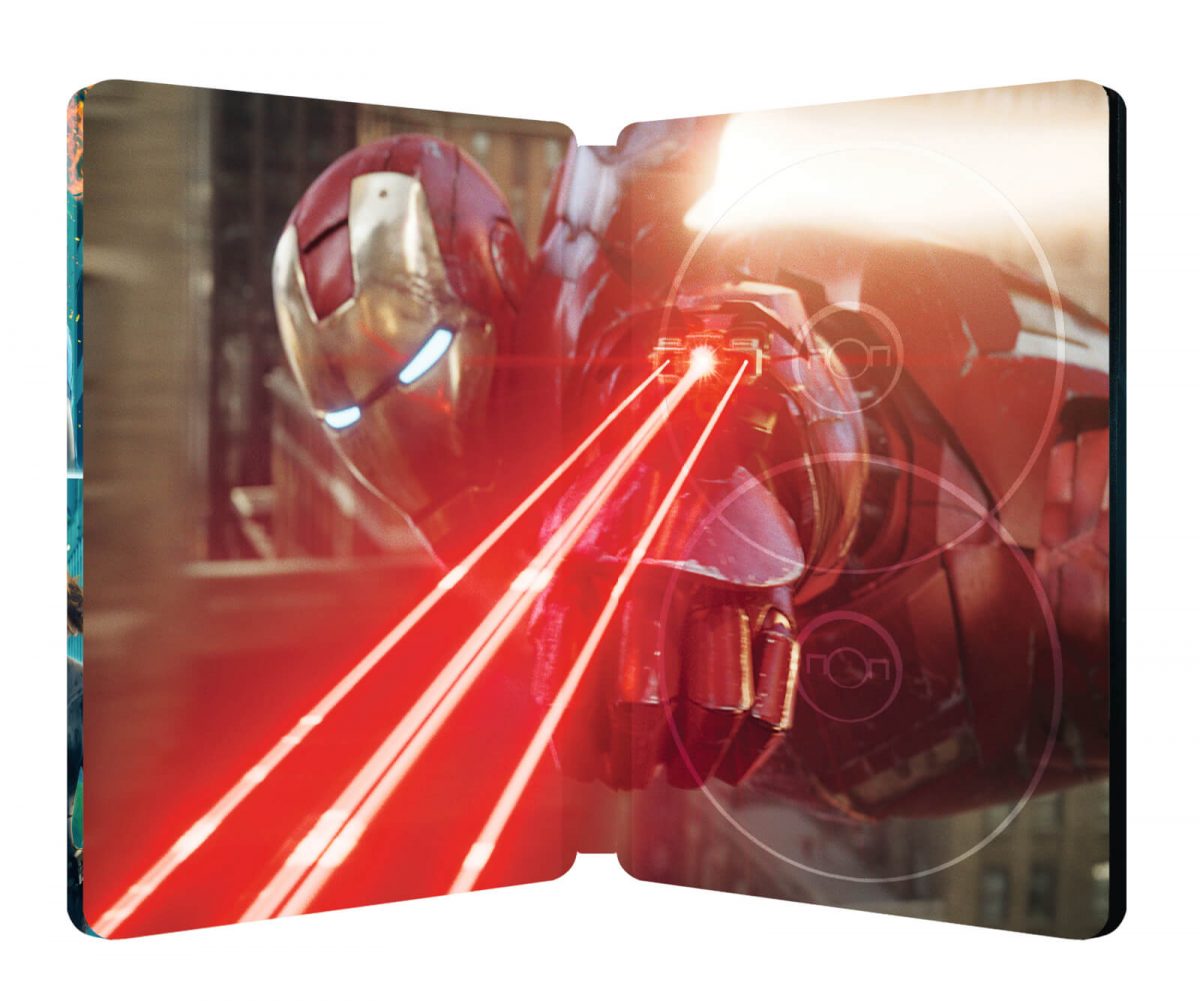 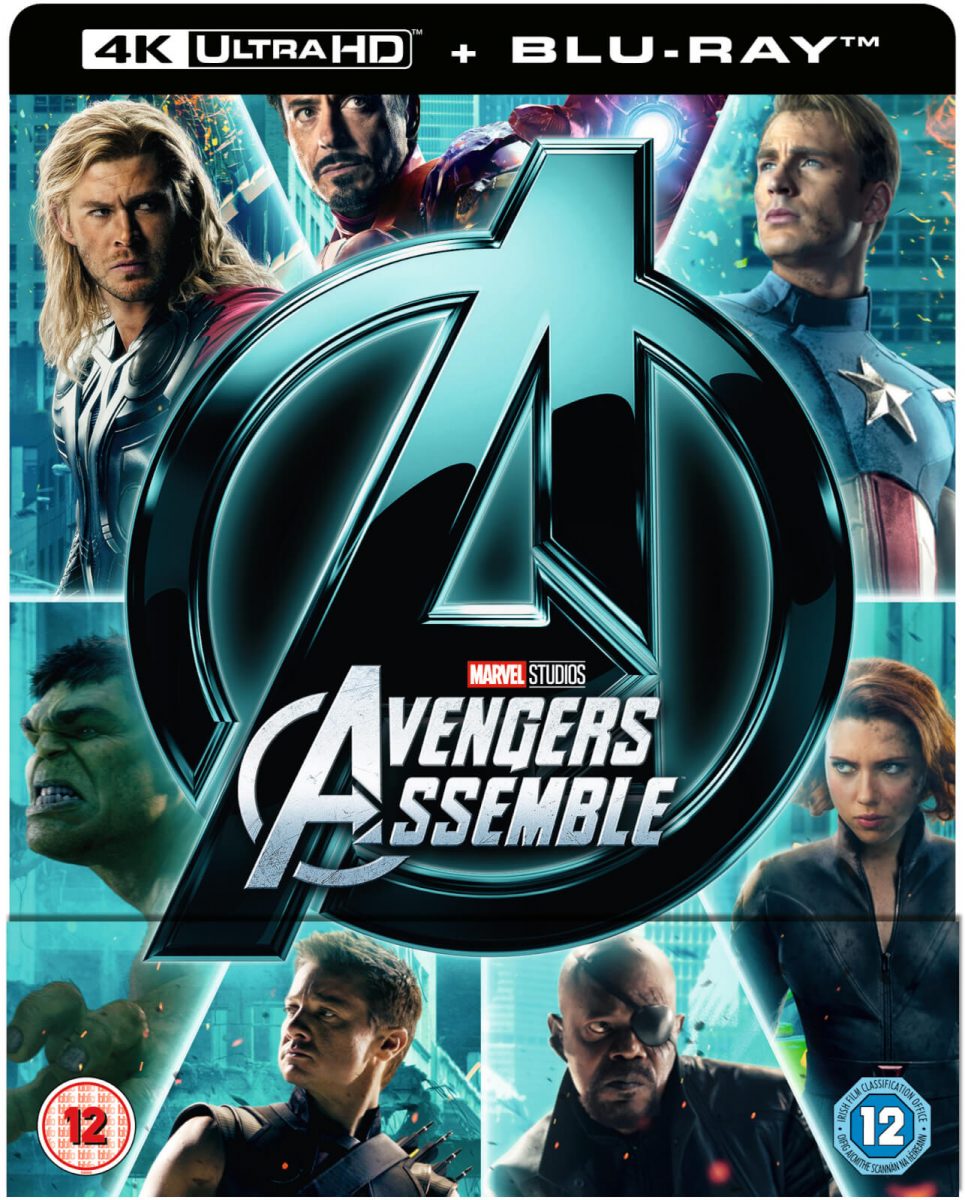 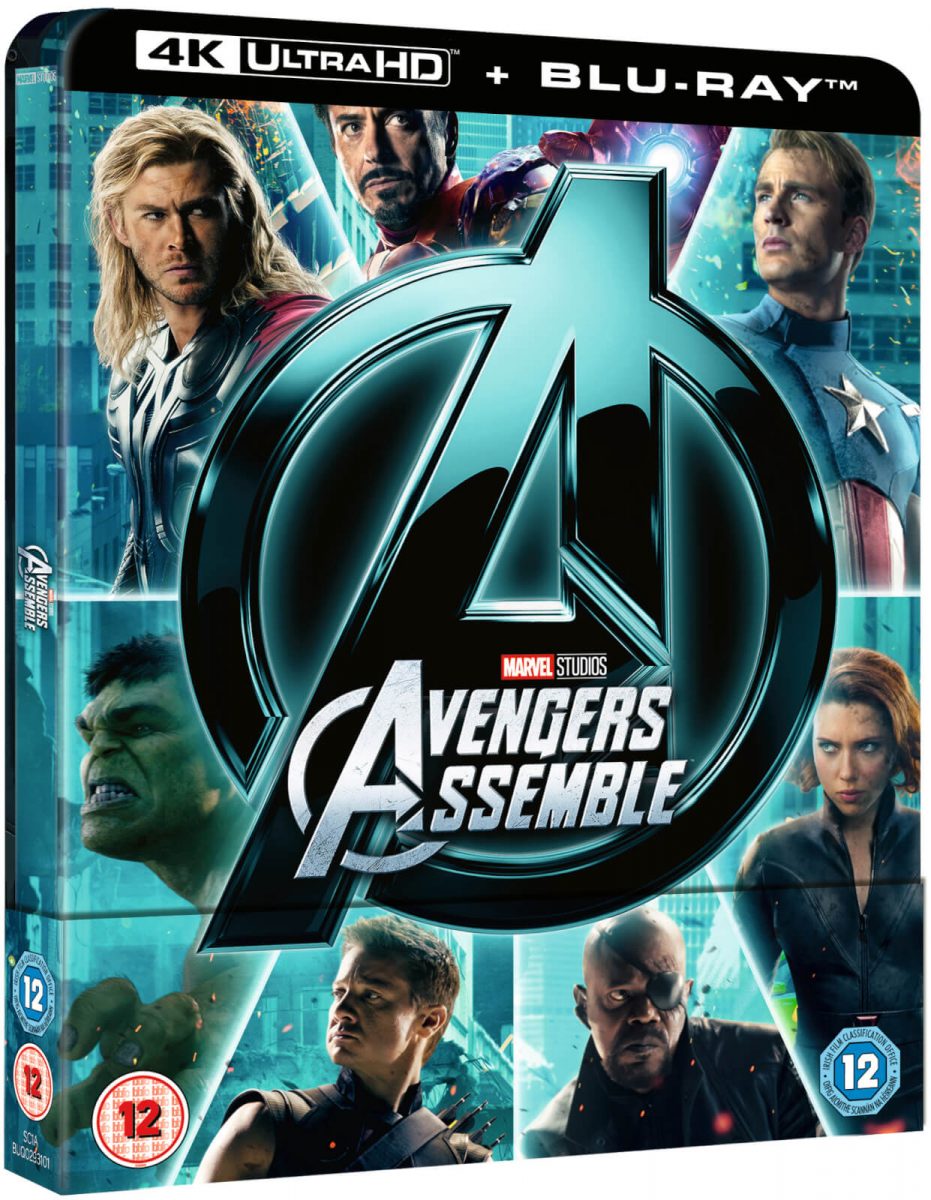 You can listen and subscribe right now in a number of ways, including: