As we reported back in August…

The Expendables 3 #steelbook should be a Zavvi exclusive, more details soon!

…The Expendables III is heading to Zavvi exclusive steelbook later this year. The release date is still TBC, and pre-orders aren’t live just yet (ignore the ‘sold out’ button for now), but we’ll update as soon as we know more! 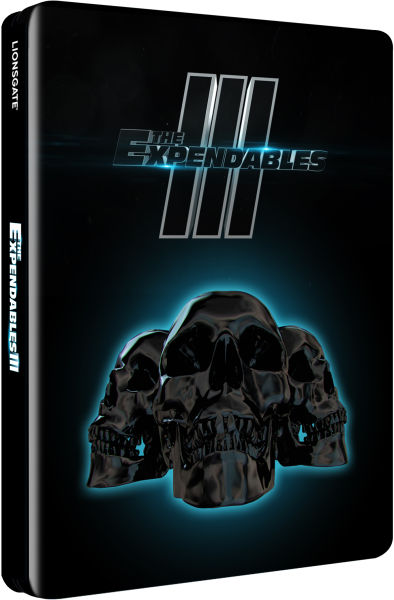 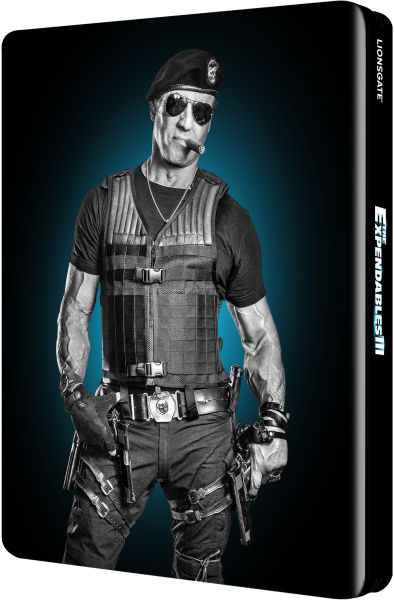