While the character has gone on to headline several movies and a great Amazon TV series, his first big screen outing was almost as a supporting character in the excellent cold war thriller The Hunt For Red October, which is now getting a 30th Anniversary 4K Steelbook release on February 17th.

Celebrate the 30th Anniversary of Tom Clancy’s bestseller starring Sean Connery and Alec Baldwin. The Hunt For Red October seethes with state-of-the-art excitement and sweats with the tension of men who hold Doomsday in their hands. A new, technologically superior Soviet nuclear sub, the Red October, is heading for the U.S. coast under the command of Captain Marko Ramius (Connery). The American government thinks Ramius is planning to attack, but a lone CIA analyst, Jack Ryan (Baldwin), has a different belief: Ramius is planning to defect. But Ryan has only a few precious hours to locate him and prove it — because the entire Russian Naval and Air Commands are trying to find him, too. With international peace at stake and time running out…The Hunt is On! 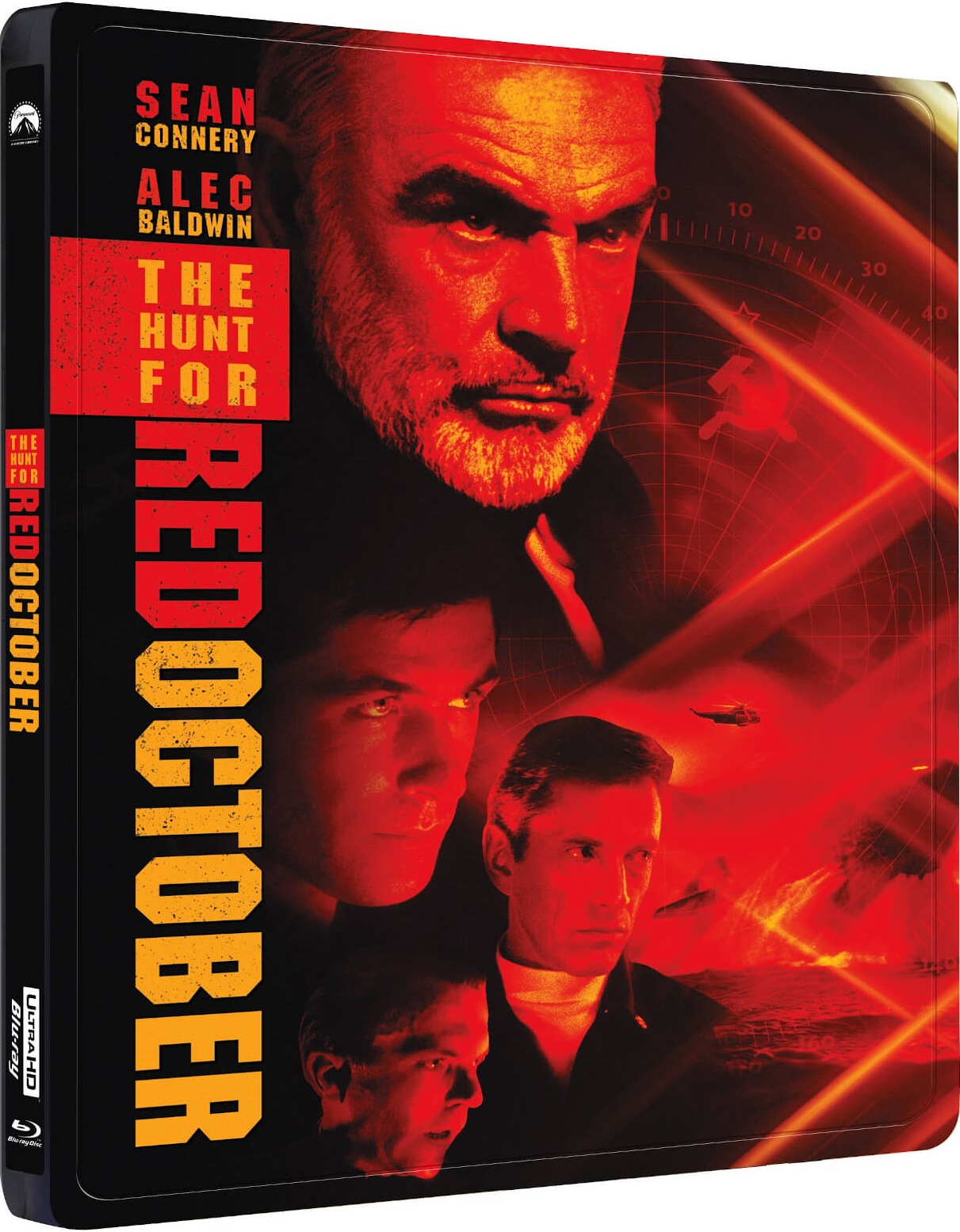