On February 10th you’ll be able to pic=k this new 4K steelbook release of the excellent Shutter Island.

Pre-orders are live right now. This isn’t listed as an exclusive, so we’ll add more links as we get.

Celebrate the tenth anniversary of Academy Award winning director Martin Scorsese’s spine-chilling thriller that takes you to places that never let you go. U.S. Marshal Teddy Daniels (Leonardo DiCaprio) navigates what appears to be a routine investigation that quickly turns sinister. Featuring an all-star cast, including Mark Ruffalo, Ben Kingsley, Max von Sydow, Michelle Williams, and based on the best-selling novel by Dennis Lehane, Shutter Island “sizzles with so much suspense that it’s hot to the touch. 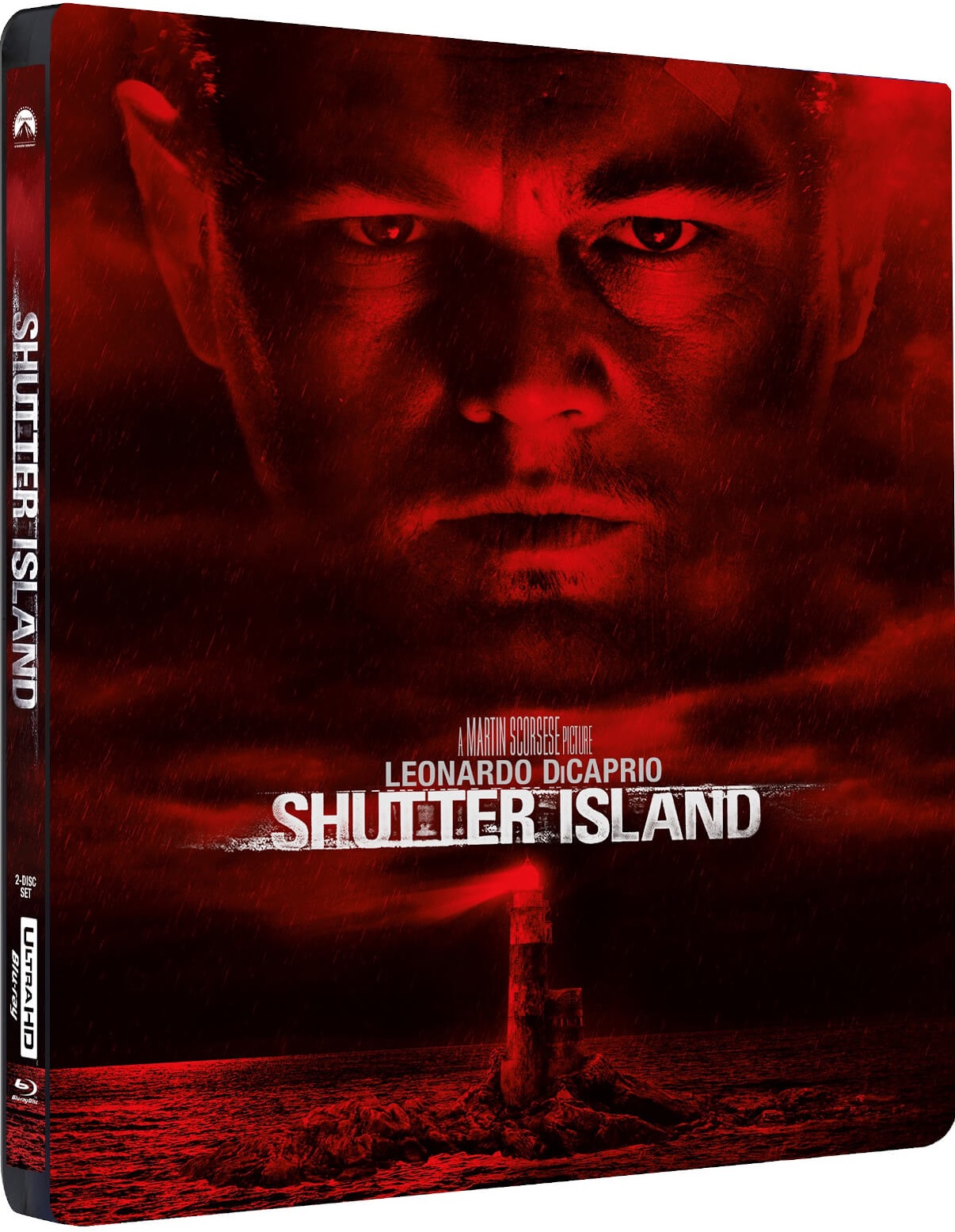