Thankfully for collectors, it looks like the BBC were happy enough with sales of the Season 1 Doctor Who steelbook to keep going with a matching release of Season 2, coming our way on July 3rd.

Pre-orders are live right now. This isn’t an exclusive release, so we’ll add more links as we get them.

Can Rose trust a man with a new face?

David Tennant steps into the role of the Doctor for the second series of Doctor Who. Following the phenomenal success of the first series that took British television by storm in 2005, the second instalment is full of new thrills, new laughs, new heartbreak and some terrifying new monsters. The Doctor and Rose meet Queen Victoria, an evil race of Cat Women and the dreaded Cybermen. 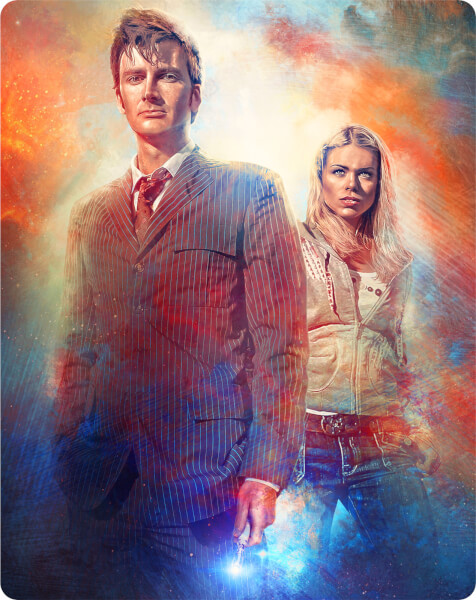 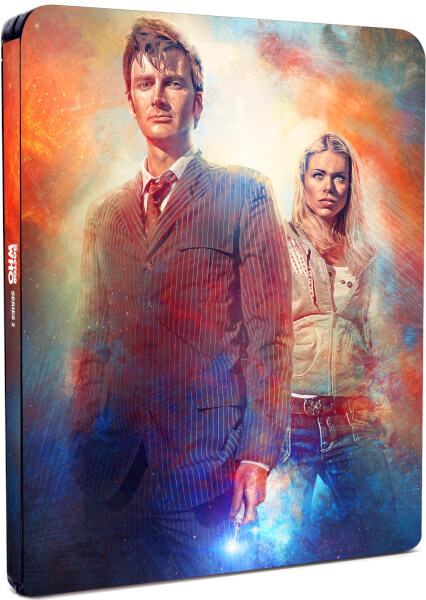 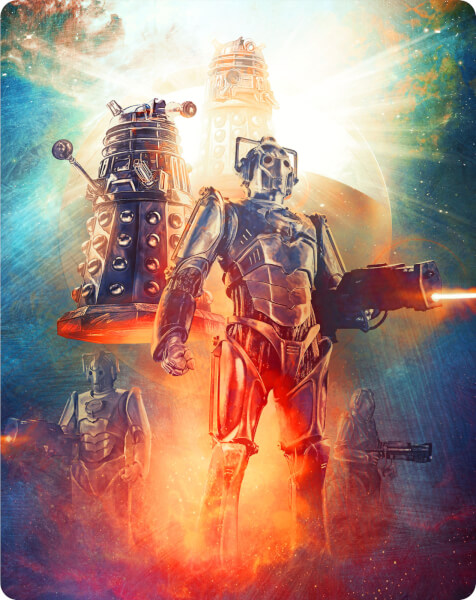 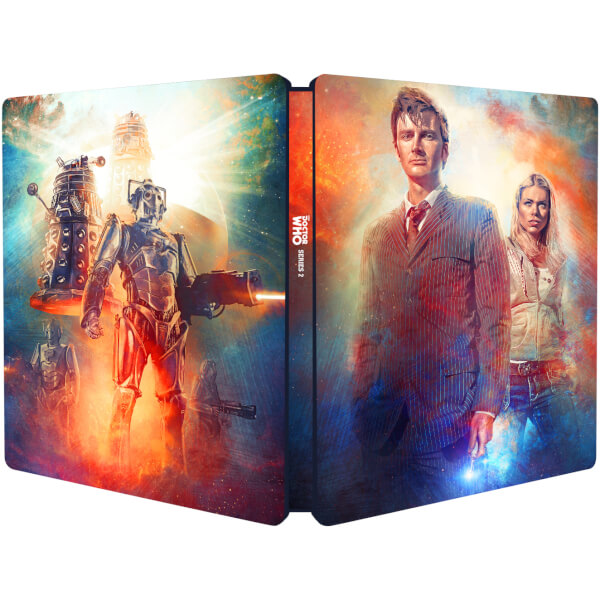 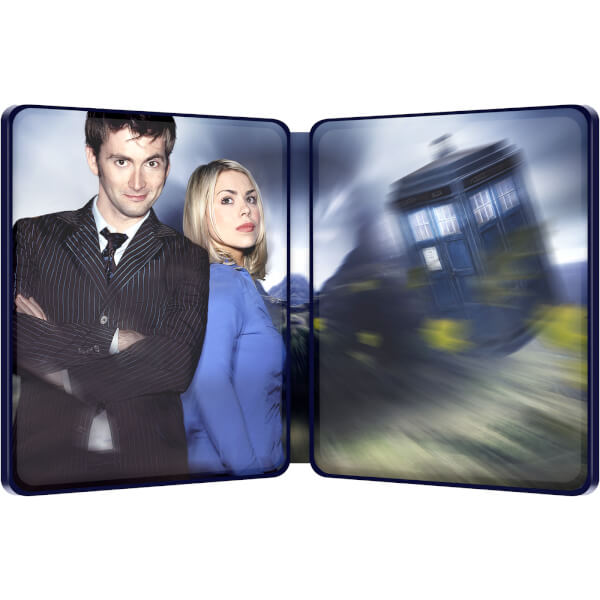 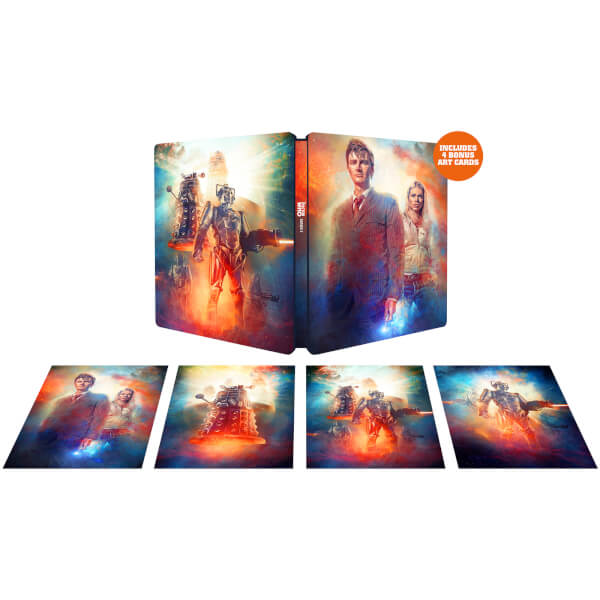