While the live-action series has come to an end (for now at least), on July 17th you’ll be able to pick up this steelbook release of new CGI animated movie Resident Evil: Vendetta.

Pre-orders are live right now, and, at the time of writing, HMV are cheapest by far. 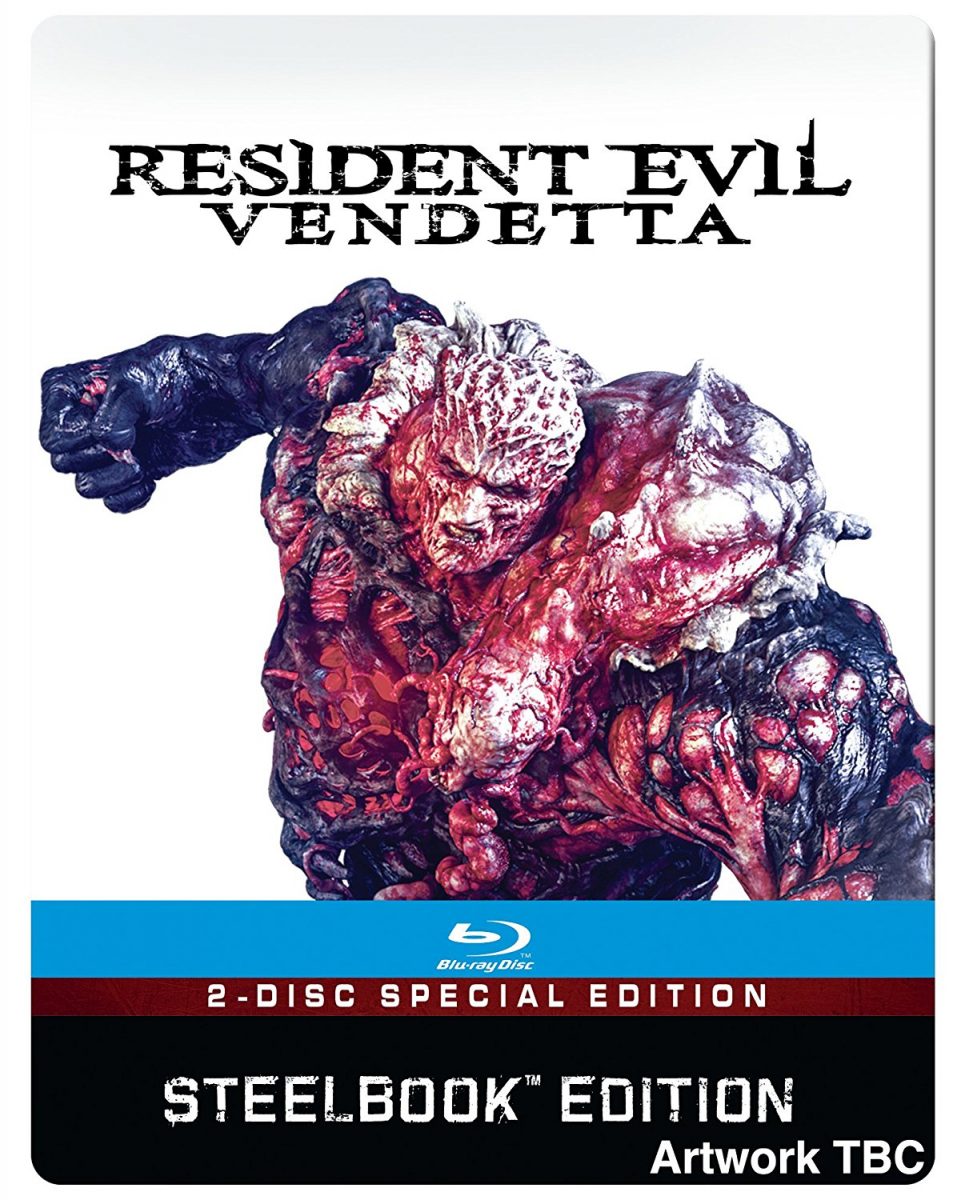