The Mummy is the first in Universal’s planned Dark Universe franchise, with The Invisible Man and Bride of Frankenstein already planned to follow soon.

HMV are bringing us a pair of exclusive steelbook releases – one will feature the 2D & 3D Blu-ray versions of the movie, while the other will be a 4K UHD Blu-ray release (that will also include a standard 2D Blu-ray as well).

Alex Kurtzman directs this big budget reboot of the supernatural action adventure series starring Tom Cruise and Sofia Boutella. After discovering the tomb of ancient Egyptian princess Ahmanet (Boutella), soldier Nick Morton (Cruise) teams up with archaeologist Jenny Halsey (Annabelle Wallis) to retrieve the sarcophagus and transport it back to Britain. Now released from her ancient prison, Ahmanet unleashes terror on the city of London as she attempts to fulfil the destiny that was once taken from her. Meanwhile, after being informed by Dr Henry Jekyll (Russell Crowe) that he has been chosen as part of Ahmanet’s plan for world domination, Nick faces a race against time to find a way to stop her before it’s too late. 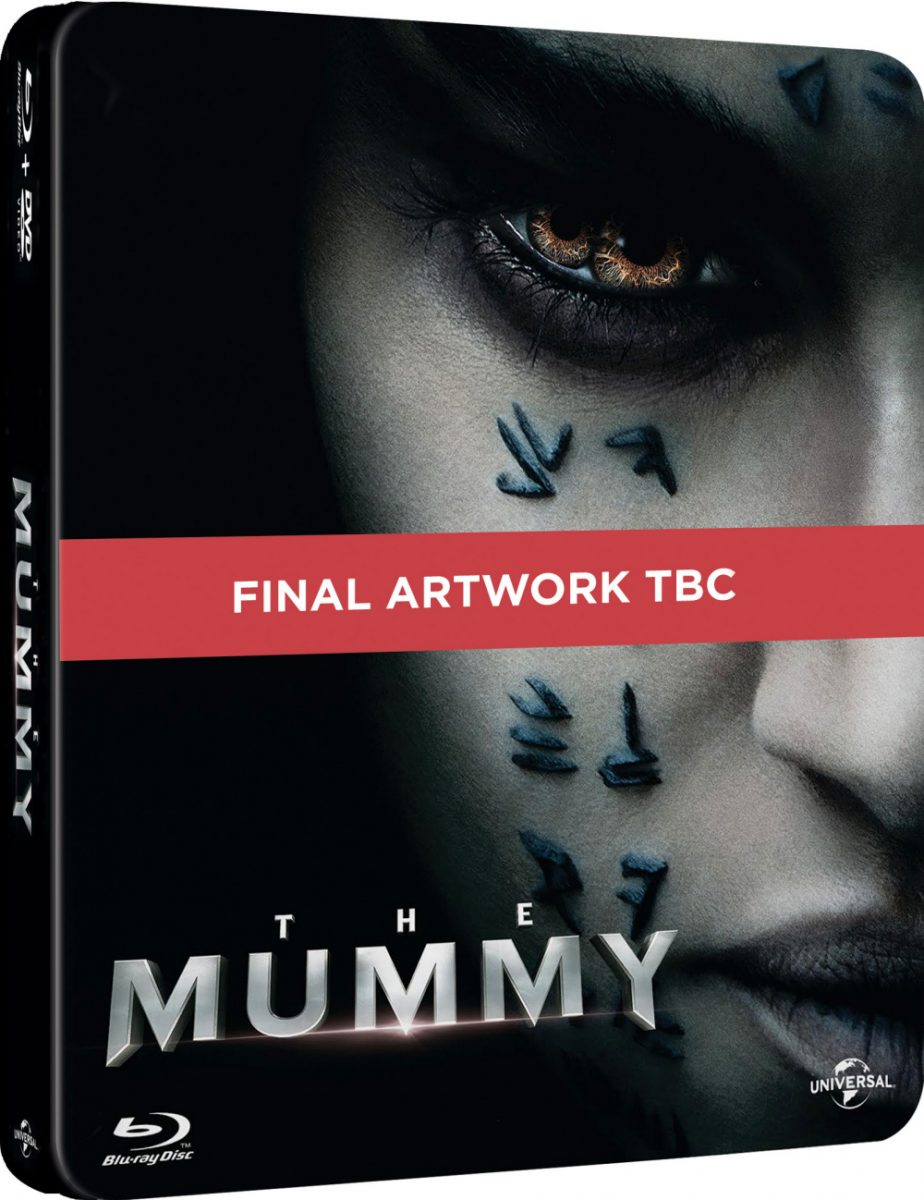