Zavvi are continuing with their 4K Star Wars steelbook releases, and next up is The Force Awakens, the first movie of the sequel trilogy.

As with the previous releases, this release will use a piece of original poster art for the artwork.

Pre-orders are due to go live at Zavvi on Thursday July 16th so ignore any ‘sold out’ notices before then. 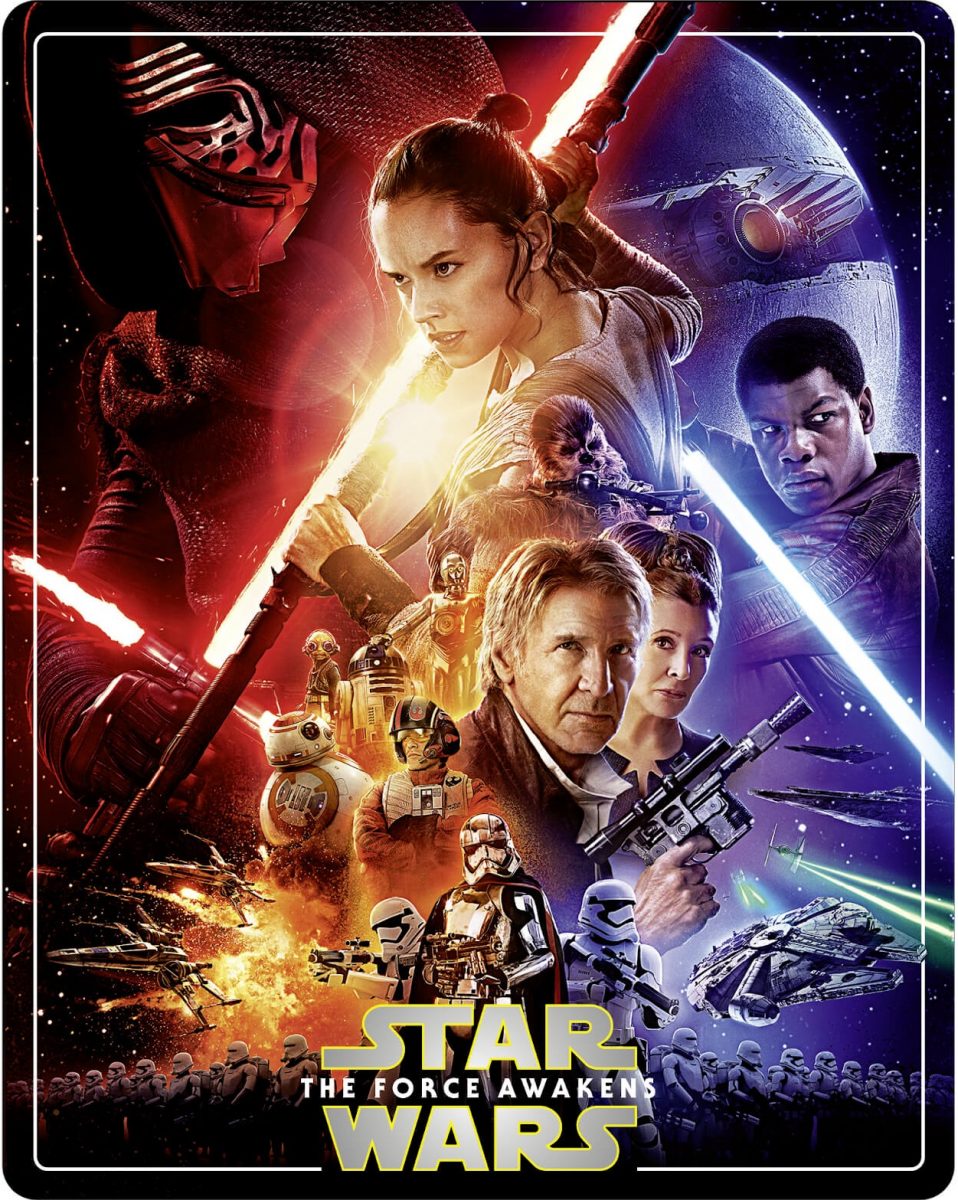 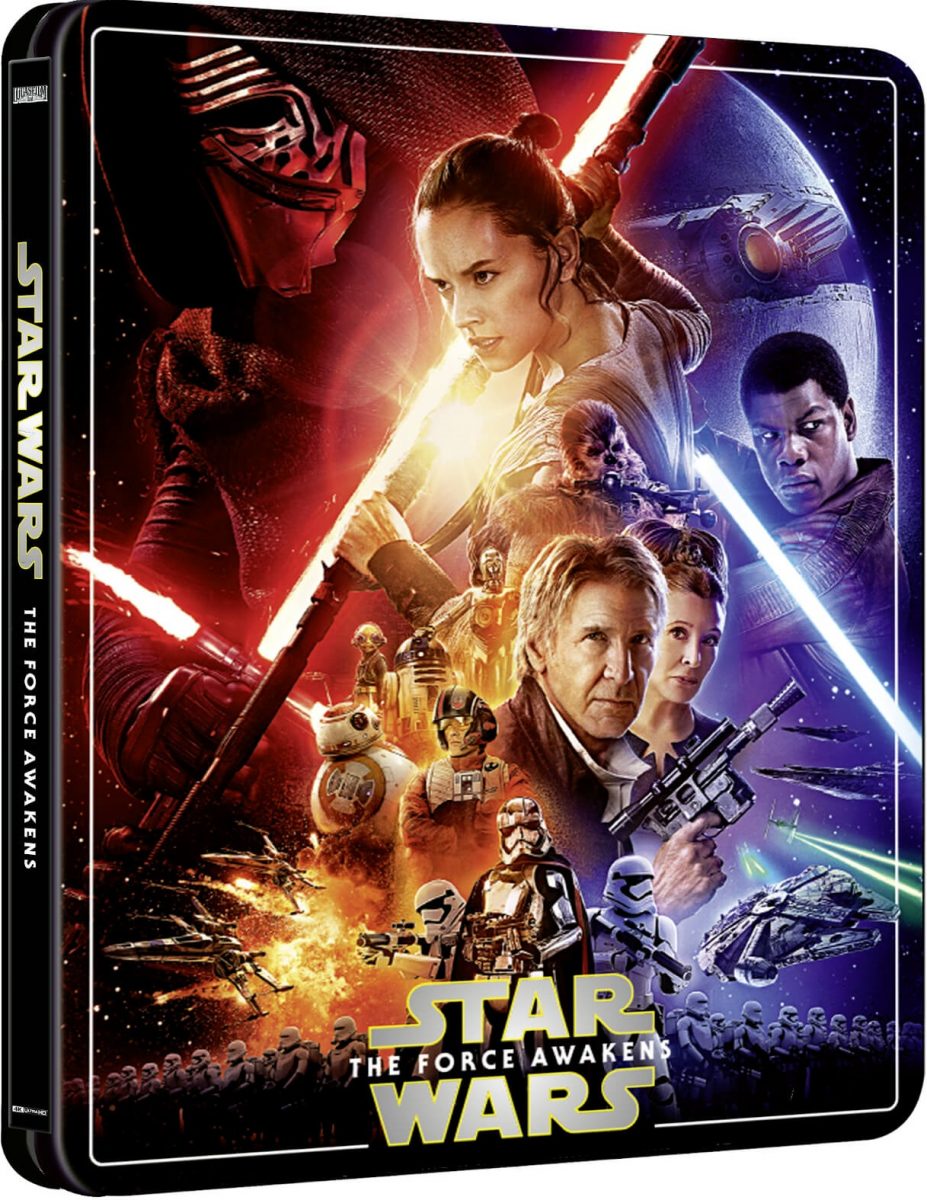 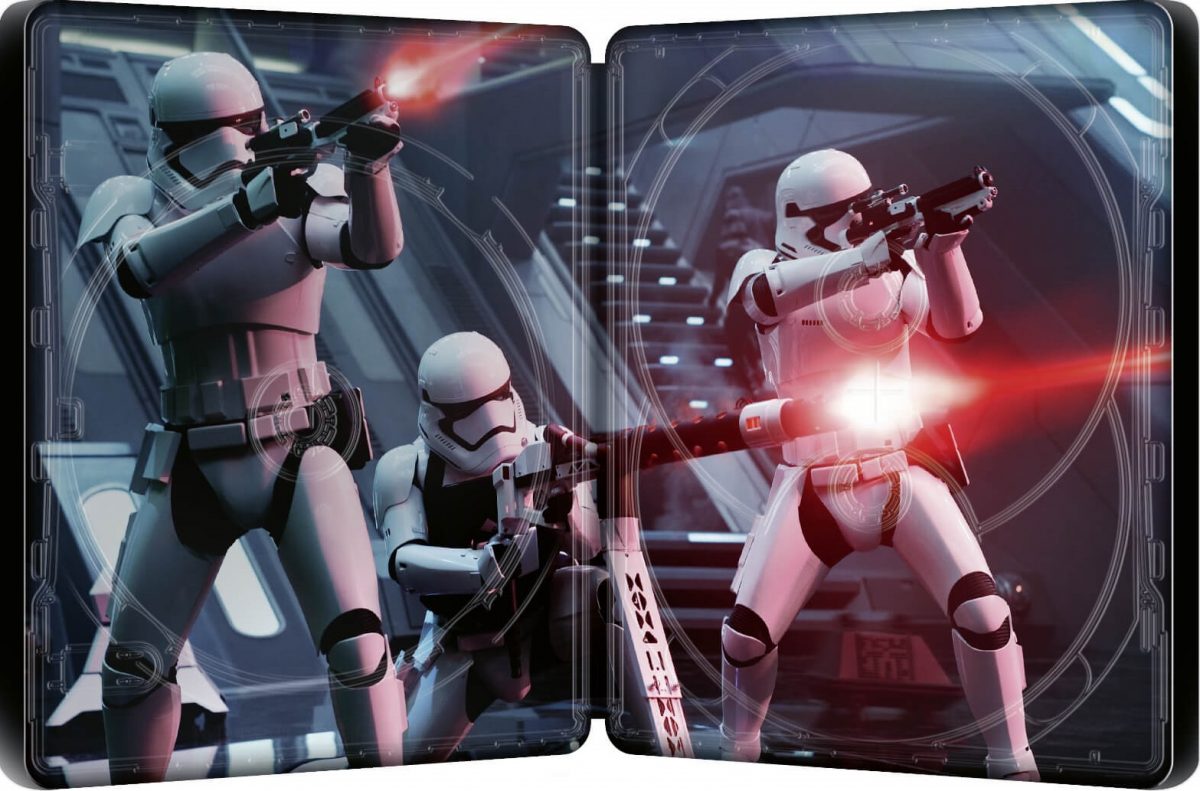 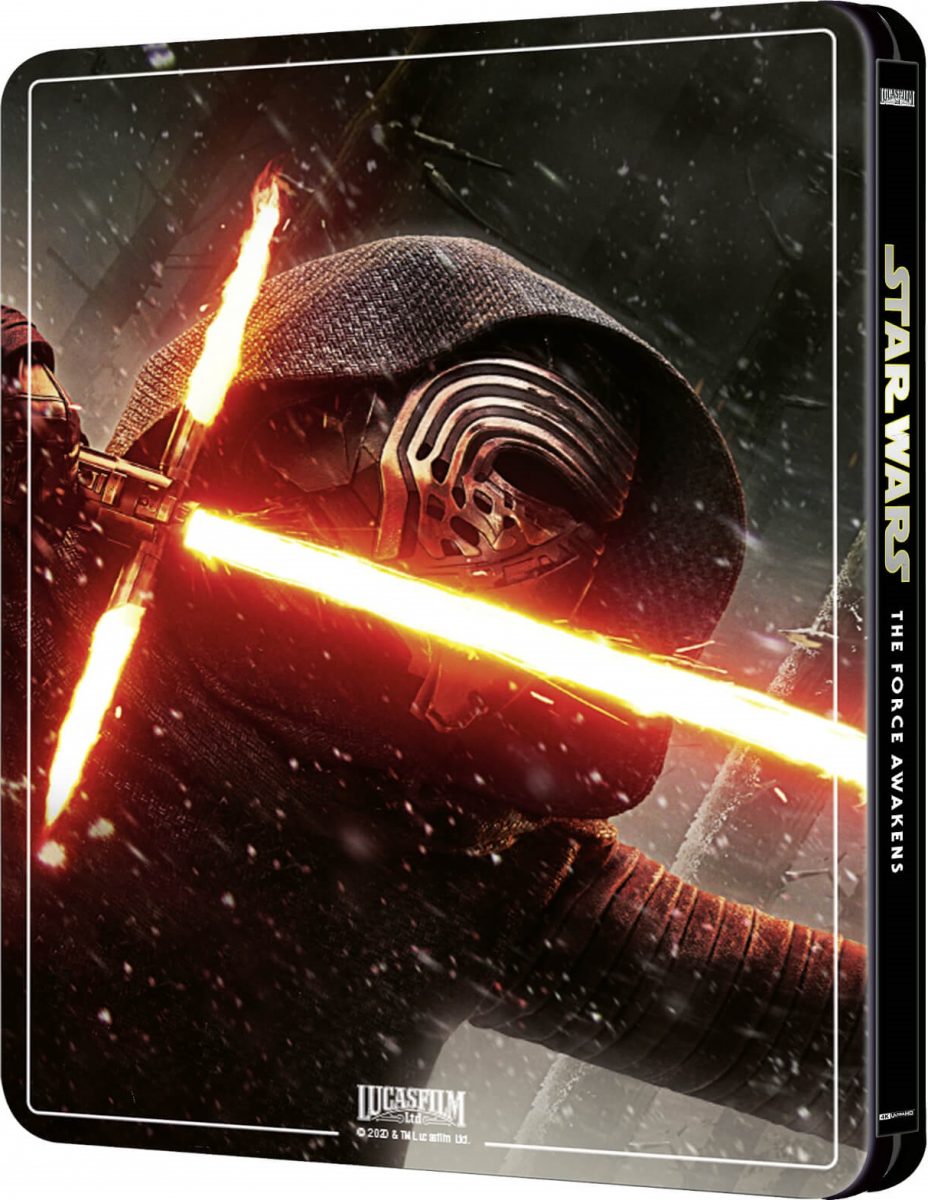