Charlize Theron’s latest movie, Atomic Blonde, is picking up high praise for it’s action-packed set pieces – no surprise, given that it’s directed by David Leitch, the co-director of John Wick and the upcoming Deadpool 2 – and certainly looks like a ton of fun.

Charlize Theron and James McAvoy star in this thriller directed by David Leitch. Based on Antony Johnston’s graphic novel of the same name, the story follows Lorraine Broughton (Theron), an elite MI6 spy tasked with taking down a secretive organisation responsible for the murder of an undercover agent in Berlin. With the Cold War coming to an end and allegiances shifting in the city, Broughton reluctantly joins up with local station chief David Percival (McAvoy) to conduct the investigation. However, with a missing list of double agents putting the West’s entire intelligence network in serious danger, the pair must put their differences aside and work together in order to achieve their objectives. The cast also includes John Goodman, James Faulkner and Sofia Boutella. 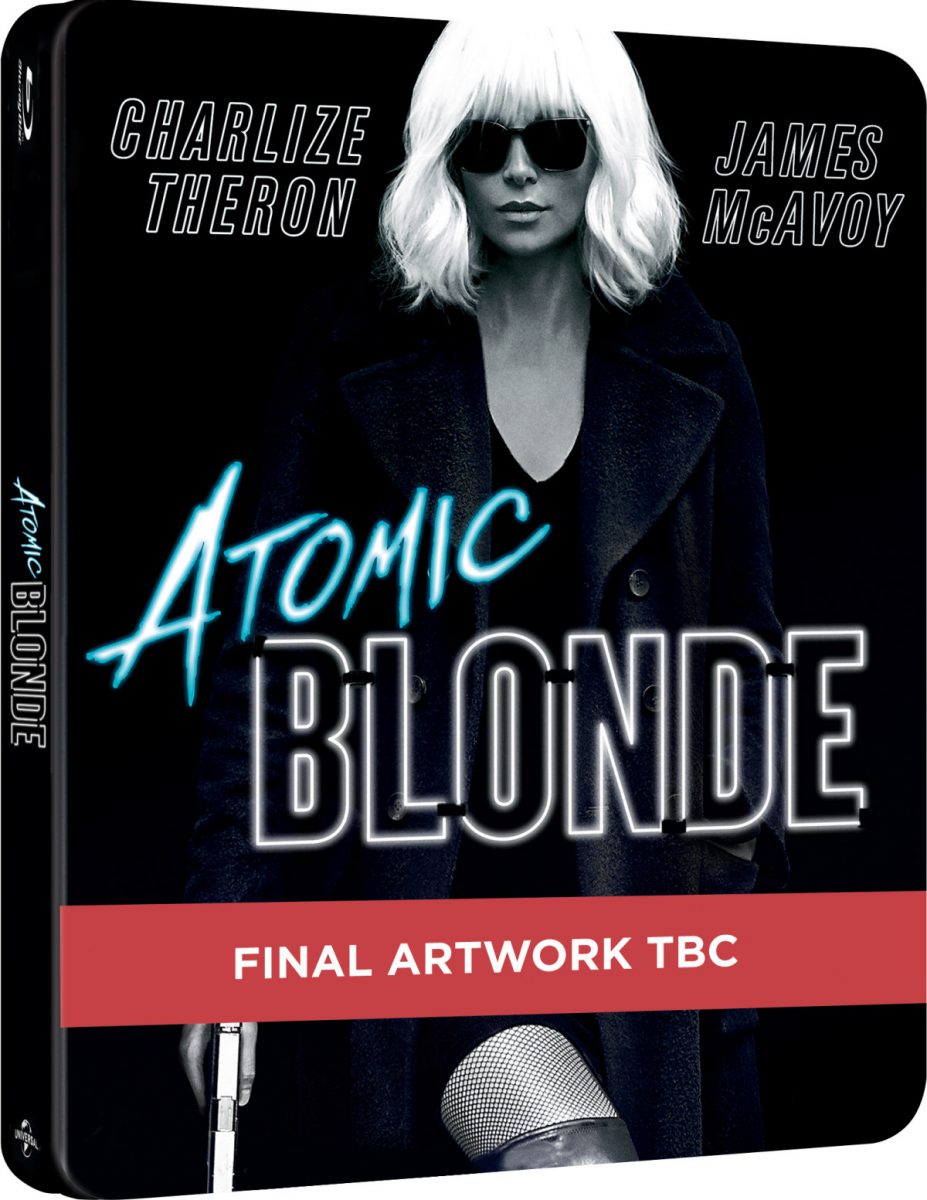