Director Antoine Fuqua re-teams with regular star Denzel Washington and an all-star cast, which includes Chris Pratt, Ethan Hawke and Vincent D’Onofrio, in the new remake of The Magnificent Seven.

The movie opens this week, and HMV have picked up the UK 2-disc steelbook exclusive.

Release date is still TBC, but pre-orders are live now.

With the sleepy town of Rose Creek under the deadly control of industrialist Bartholomew Bogue (Peter Sarsgaard), the desperate townspeople, led by Emma Cullen (Haley Bennett), employ protection from seven outlaws, bounty hunters, gamblers and hired guns – Sam Chisolm (Denzel Washington), Josh Farraday (Chris Pratt), Goodnight Robicheaux (Ethan Hawke), Jack Horne (Vincent D’Onofrio), Billy Rocks (Byung-Hun Lee), Vasquez (Manuel Garcia-Rulfo), and Red Harvest (Martin Sensmeier). As they prepare the town for the violent showdown that they know is coming, these seven mercenaries find themselves fighting for more than money.
BONUS DISC – SEVEN TALES OF MAKING THE MAGNIFICENT SEVEN
A unique perspective on the making of this epic film, seven tales that will take you inside the world of the movie. Woven together with graphic and narrative elements to create the feel of an anthology of stories, be immersed in every detail of how the film was crafted by Director Antoine Fuqua and his cast & crew. 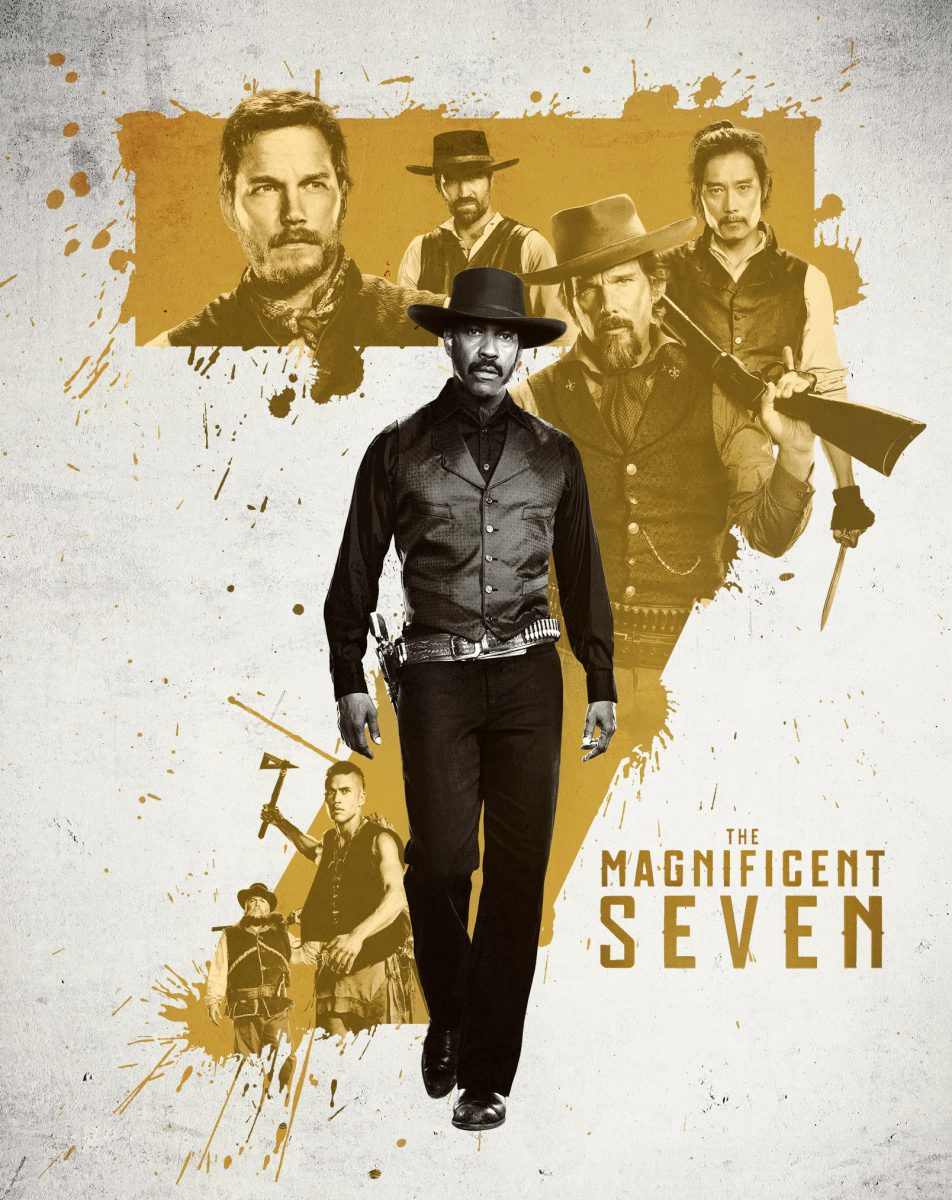 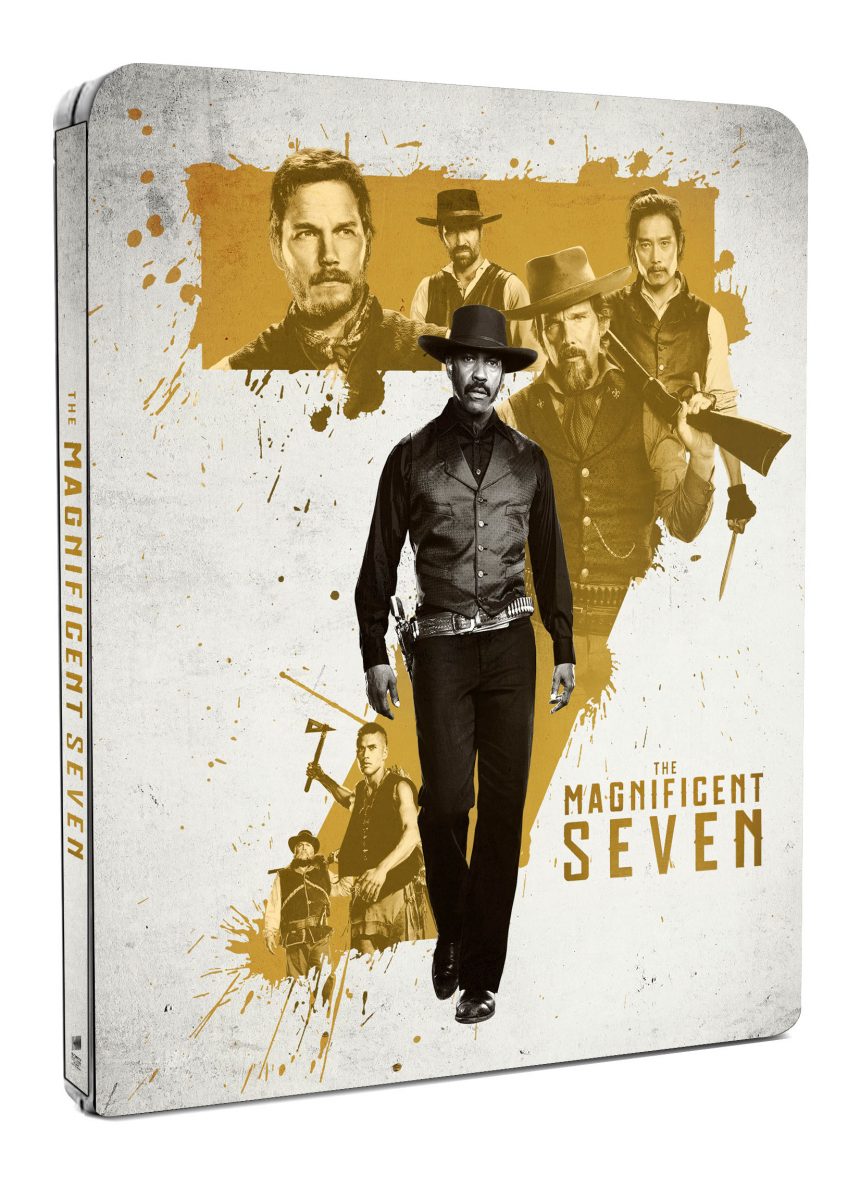 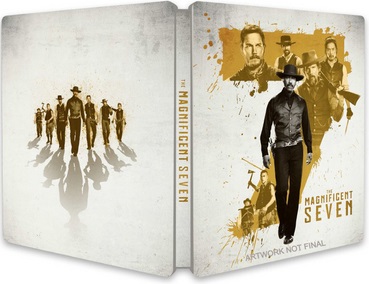