After the original allocation sold out, Zavvi have managed to secure some additional copies, and pre-orders are live once again for everyone ahead of the April 4th release. If you missed out first time, then now’s your chance to grab a copy. 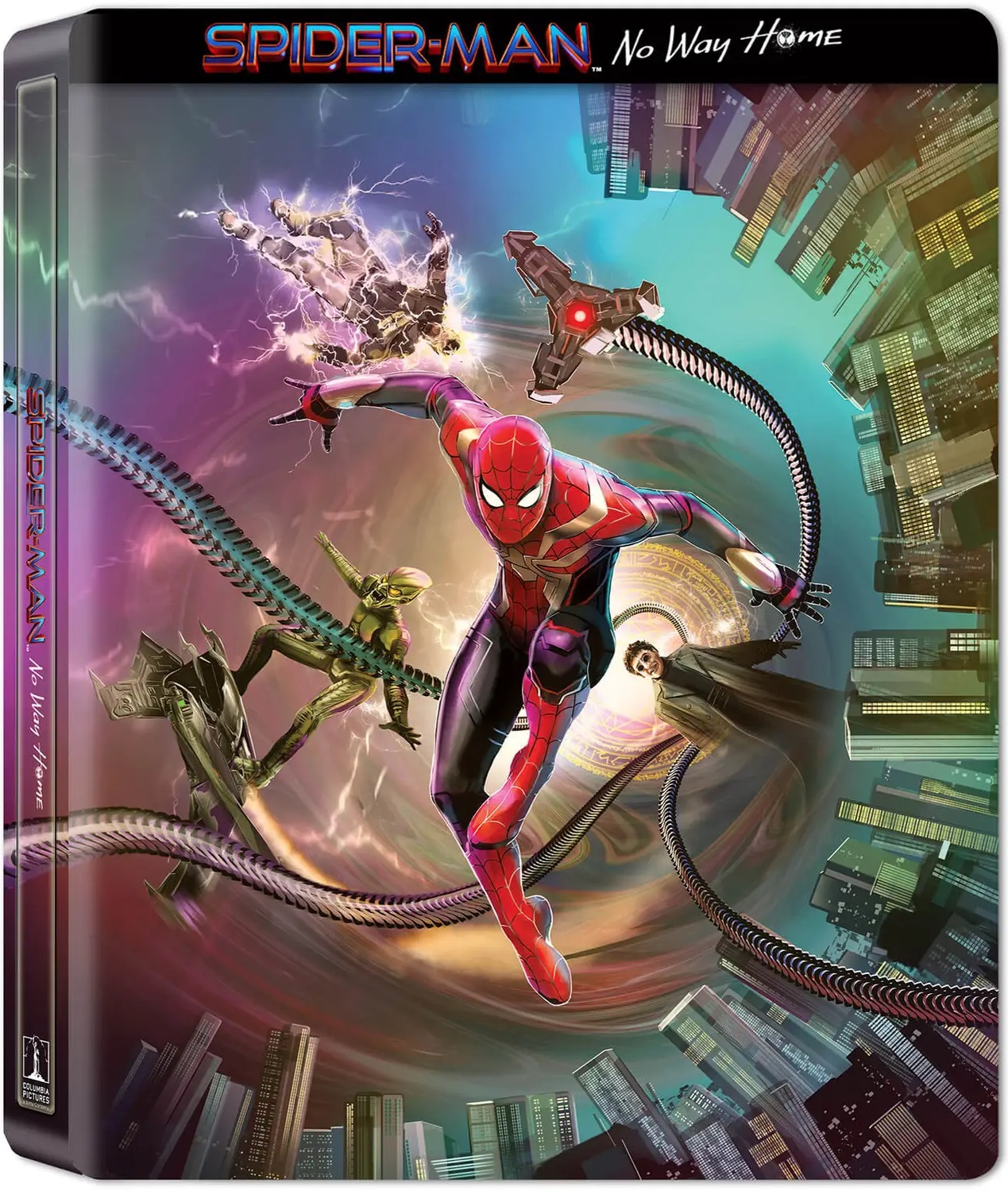