UPDATE – THIS VERY LIMITED RELEASE HAS NOW SOLD OUT. If any more copies become available around release time we’ll let you know. The regular Blu-ray steelbook is available from HMV

Atomic Blonde – from David Leitch, the co-director of John Wick and the upcoming Deadpool 2 – is an action packed 80s set action thriller which promises plenty of fun for fans of the genre.

Zavvi are bringing us a 4K steelbook exclusive, which will also include a standard Blu-ray (there’s also the option of a Blu-ray-only release from HMV), though final art is still TBC.

Pre-orders will be live around midday Friday August 11th, so ignore the ‘sold out’ button before then. 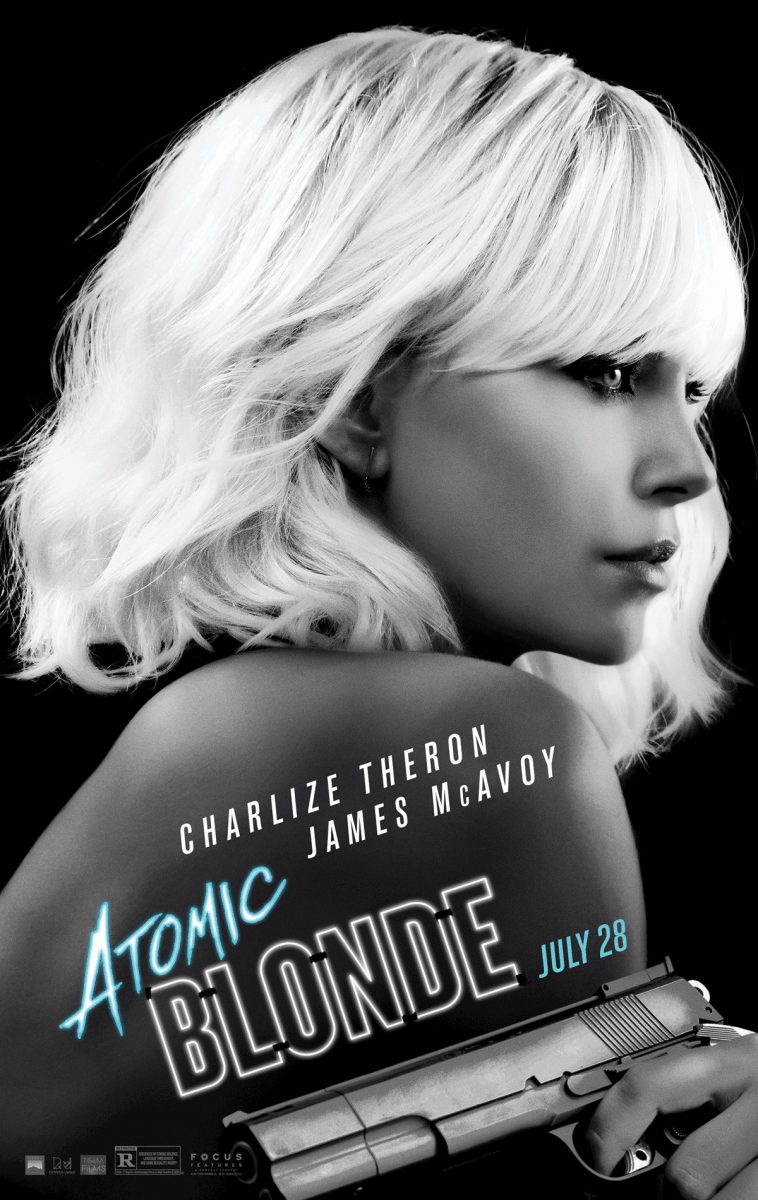