While it seems HMV will be honouring existing pre-orders for this former exclusive release, you can now also order Creed II from a couple of alternate retailers, ahead of its release on March 25th.

Michael B. Jordan, Sylvester Stallone and Tessa Thompson return to star in this boxing drama sequel, a spin-off of the ‘Rocky’ film series. Despite losing his last fight, Adonis Creed (Jordan) makes his way to the top of the light heavyweight division before a shock championship win. Riding high on his new-found fame, he proposes to girlfriend Bianca (Thompson), who wants Adonis to join her in leaving Philadelphia for a new life in Los Angeles. However, Creed is drawn into a vengeful bout with Viktor Drago (Florian Munteanu), the son of the man who killed his father in the ring 30 years ago. When Rocky (Stallone) refuses to train him for the big fight Creed is forced to go it alone but remains determined to finally avenge his father’s death. 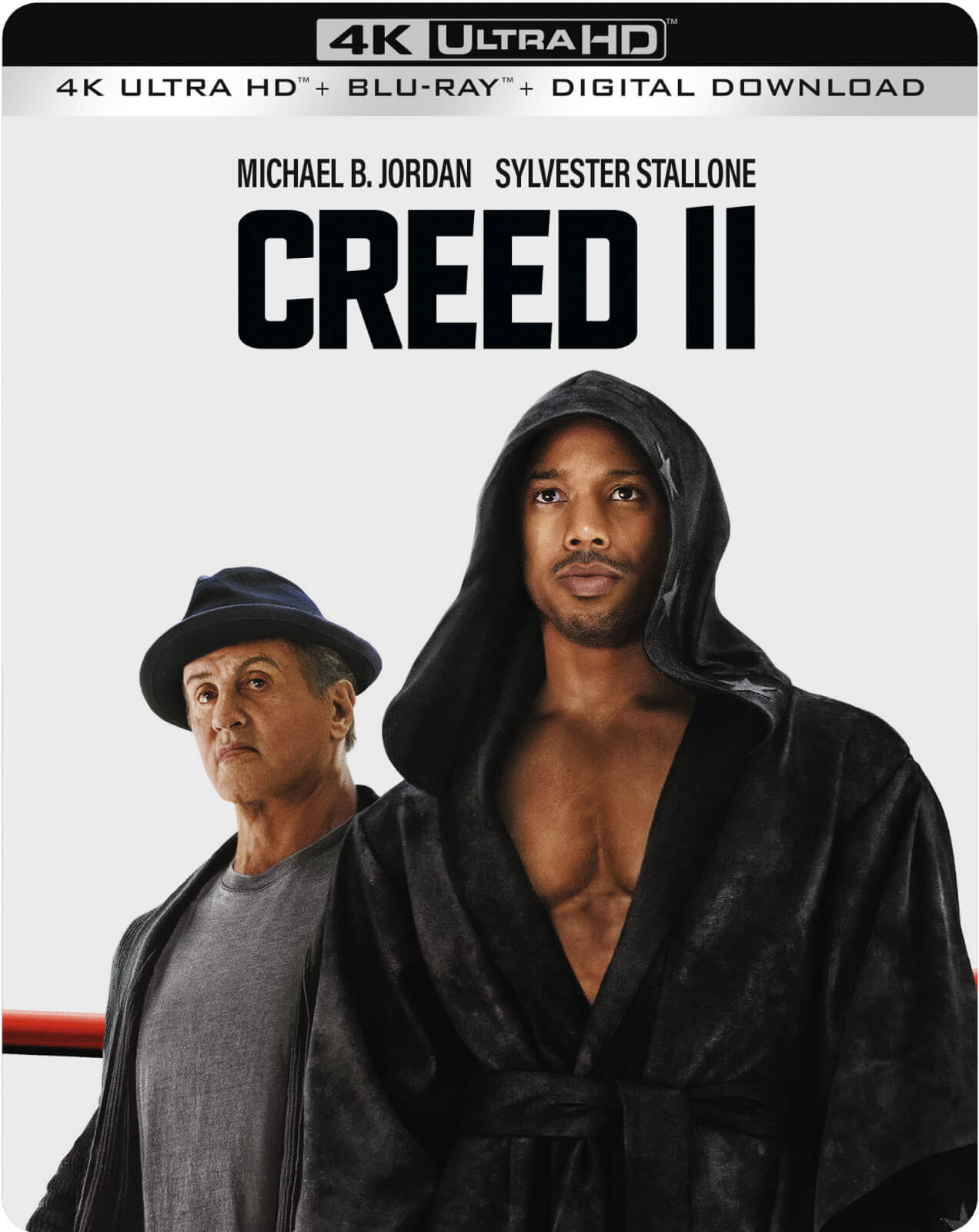 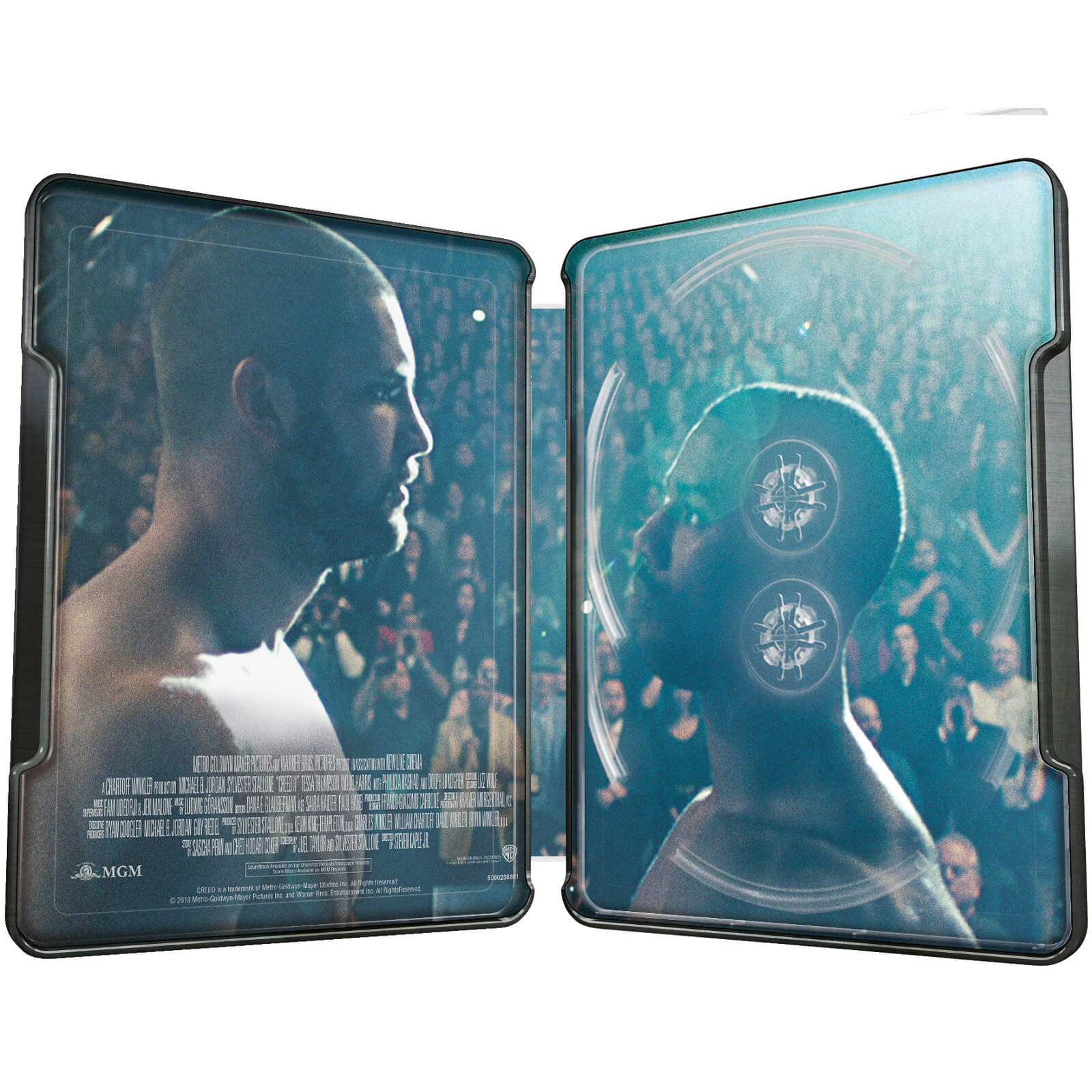 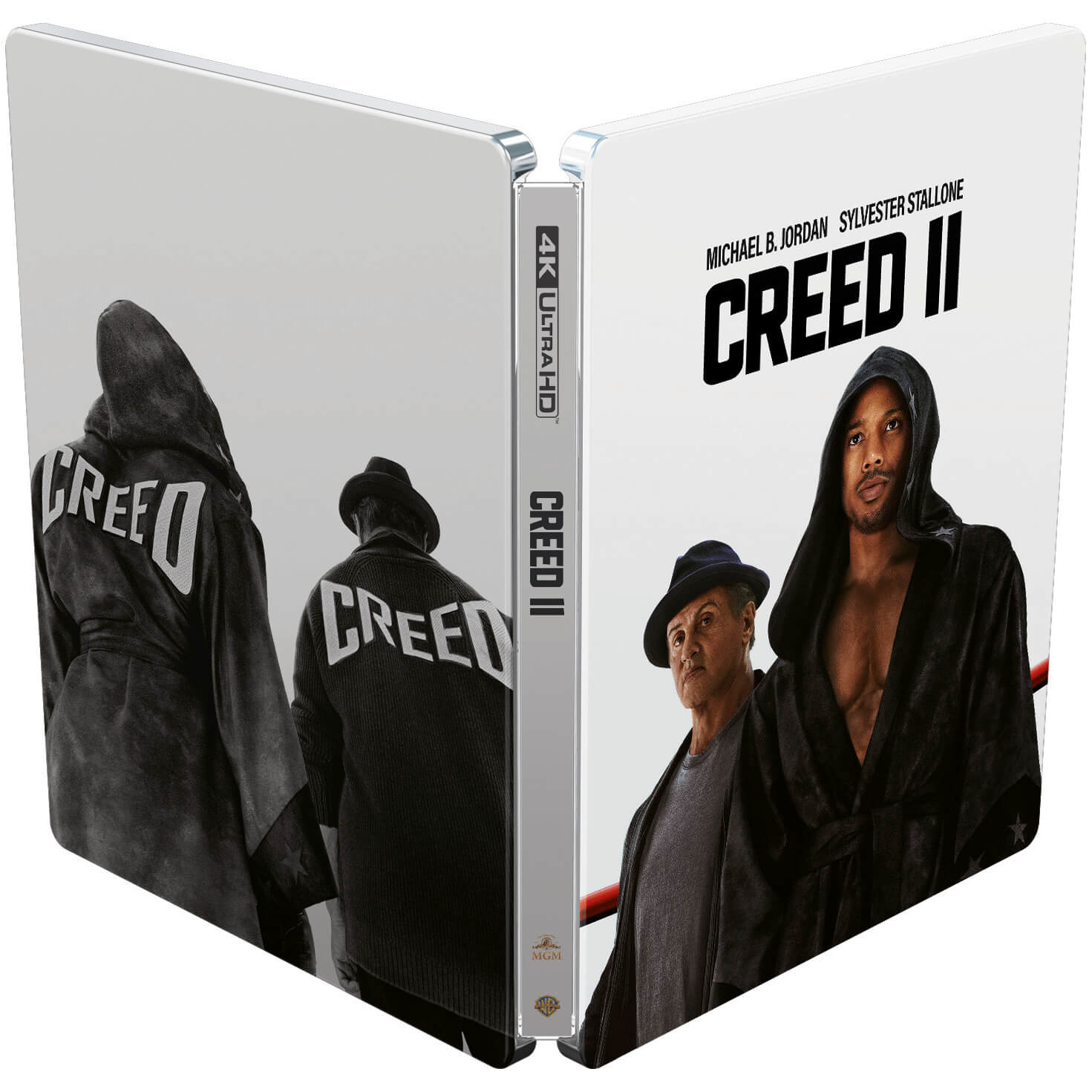