Avengers: Endgame is almost with us, but to keep us going till then, Marvel’s newest release, “Captain Marvel” is hitting the big screen.

The 90s-set story line introduces the titular character, who is expected to play a major part in the Endgame.

Zavvi are bringing us a selection of steelbook releases. You’ll be able to choose from the usual 4K/Blu-ray combo, or Blu-ray only options. In addition, there will also be an awesome looking special collectors set, again with a choice of 4K or Blu-ray.

Final steelbook art and release dates are still TBC, but pre-orders for all four versions are live right now.

You can also check out a range of Captain Marvel merch here. 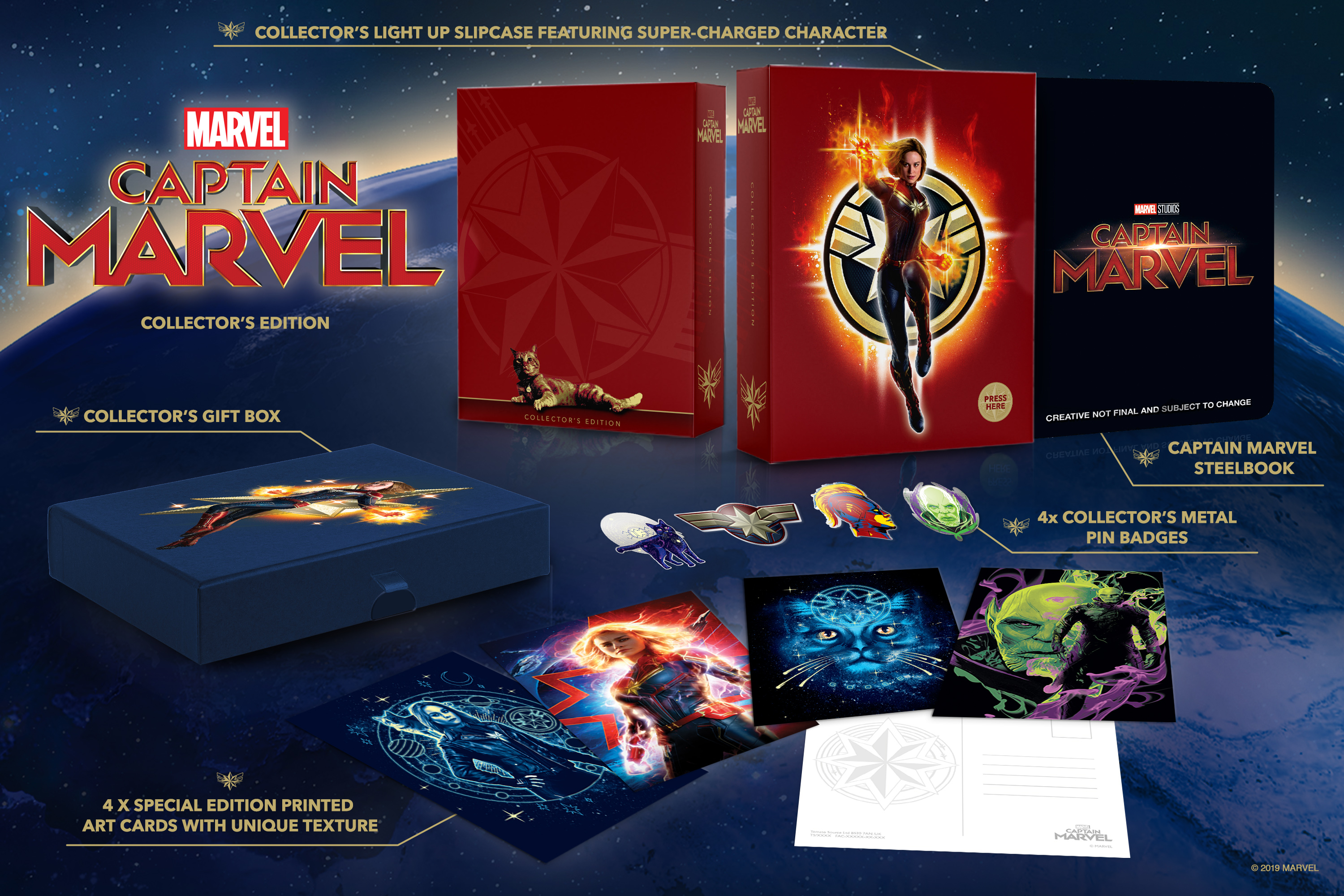 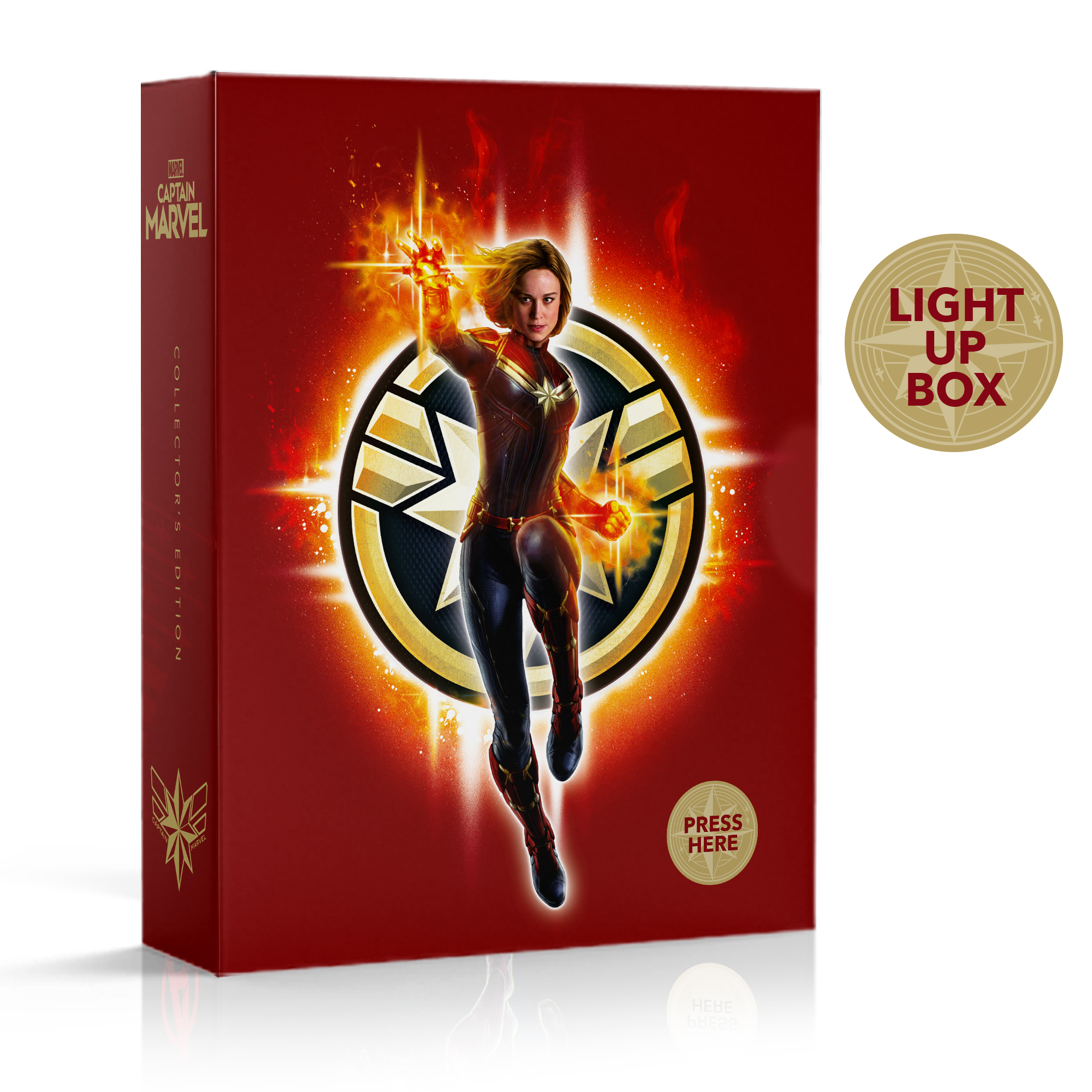 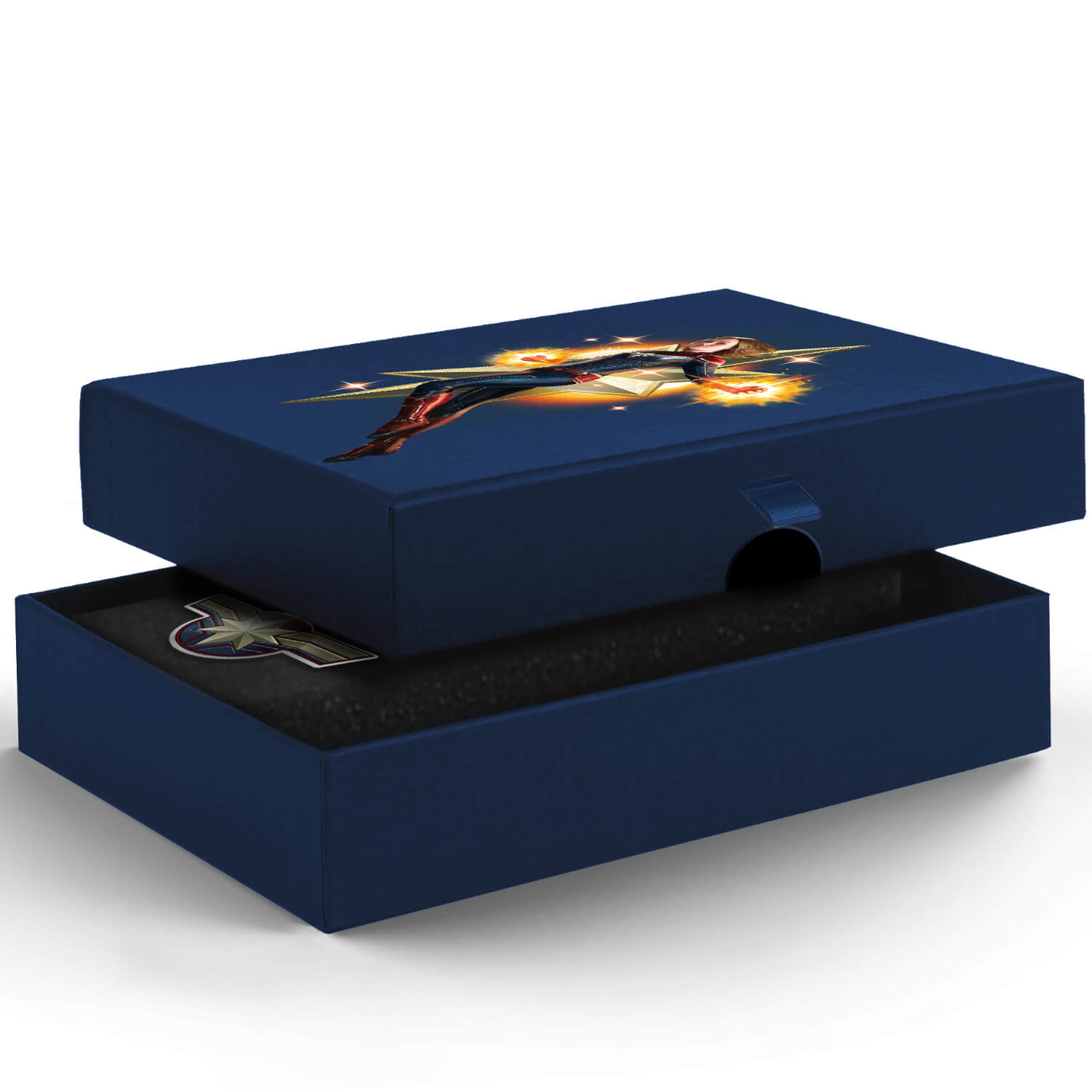 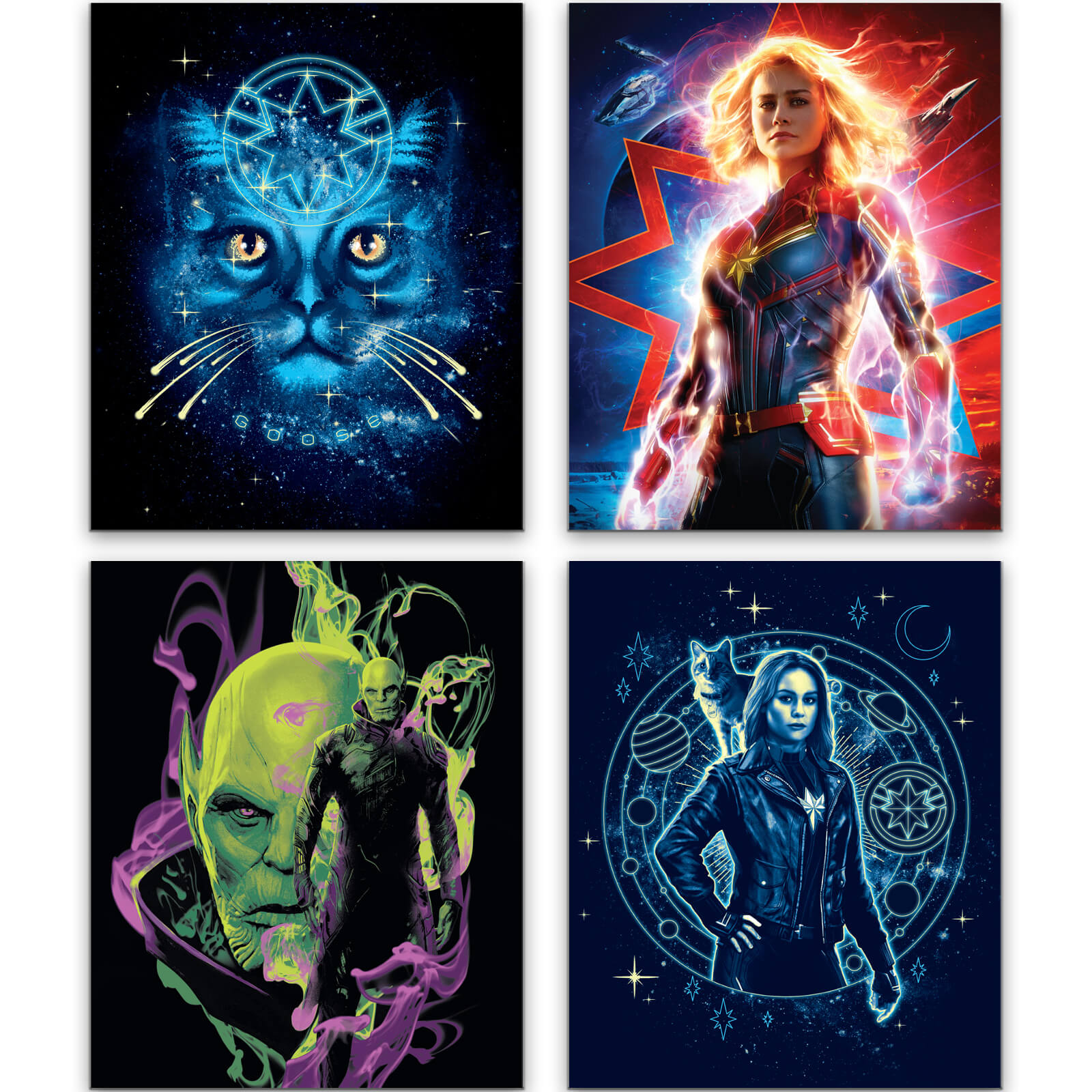 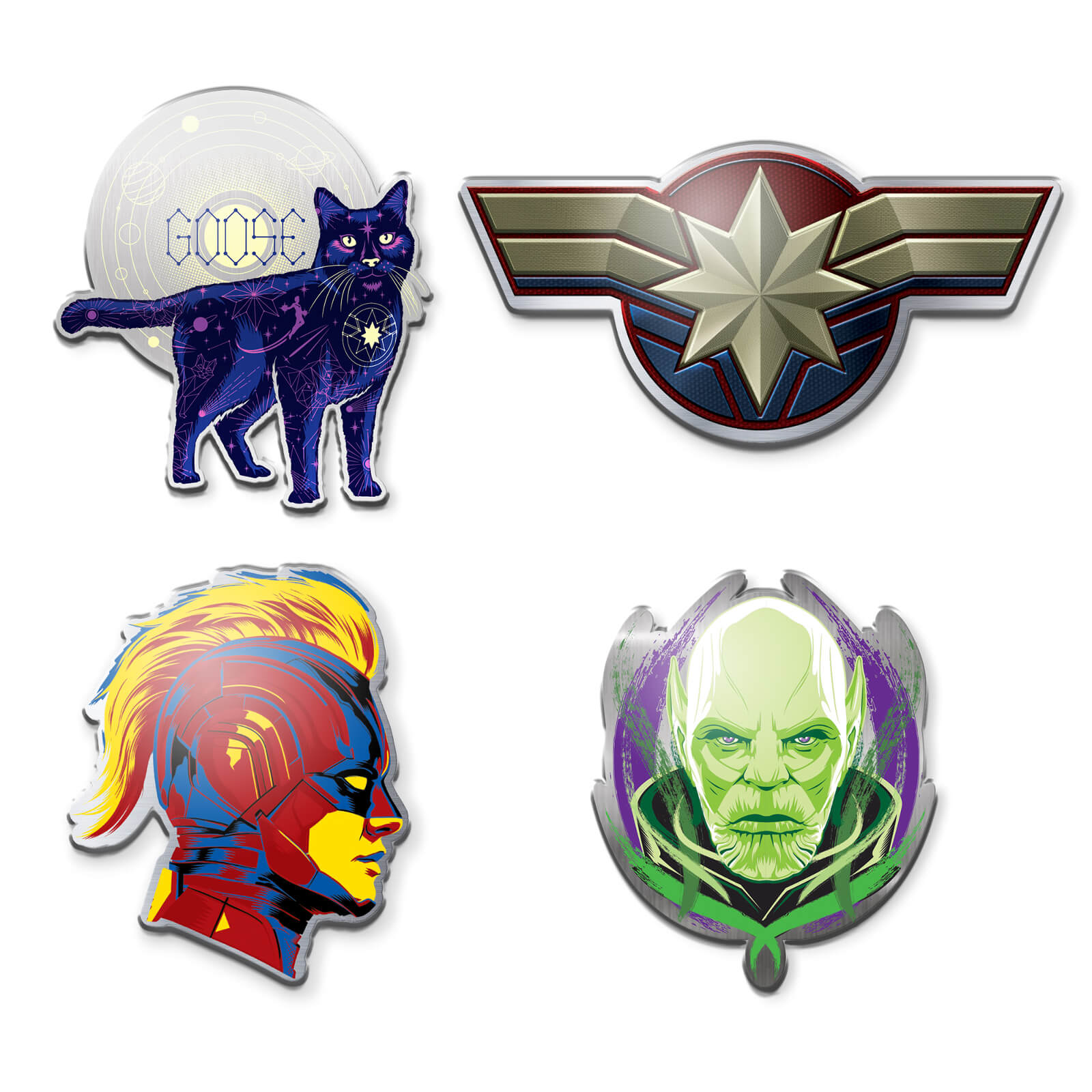 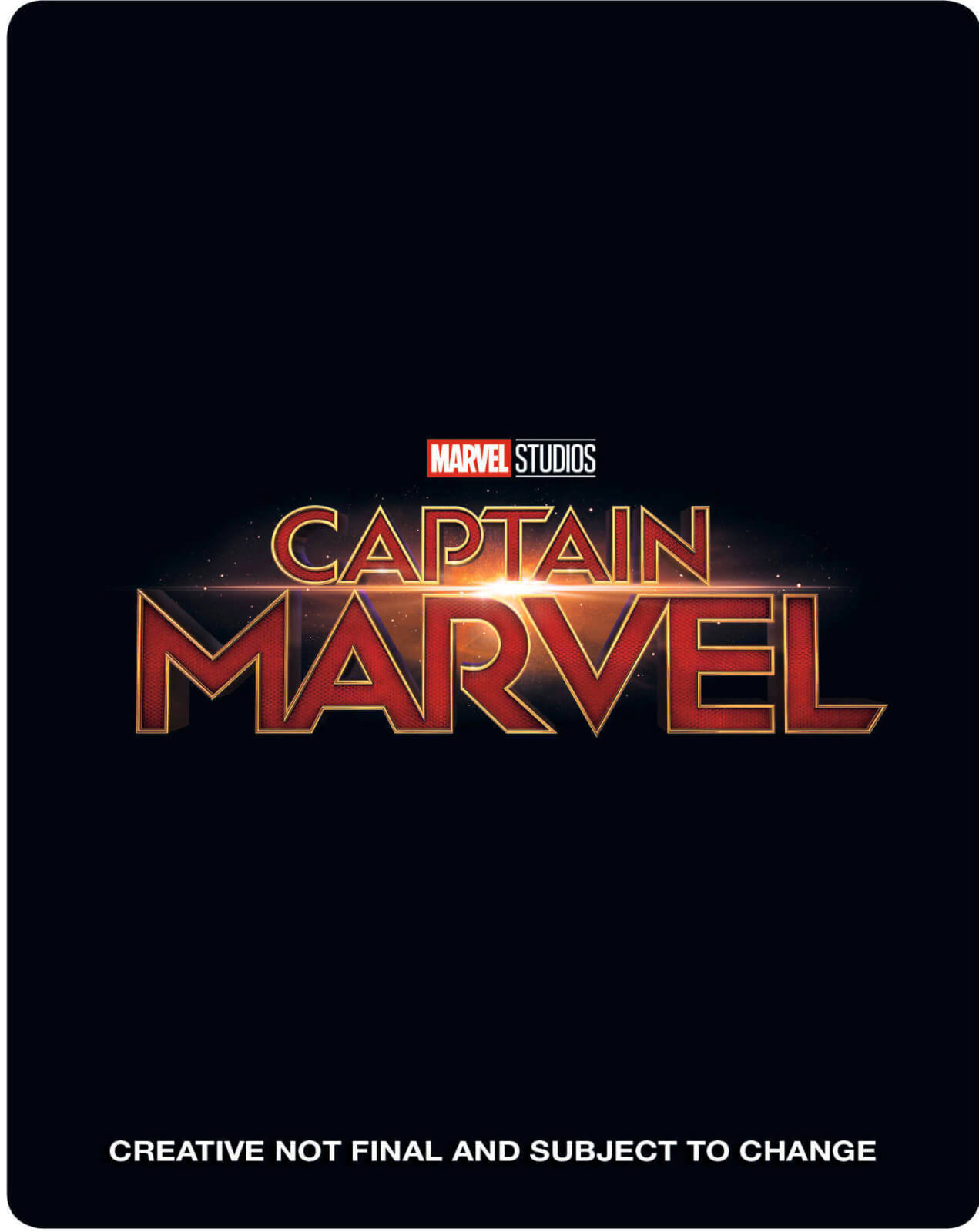