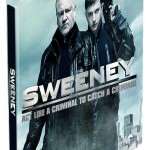 The Sweeney, this year’s big screen update of the classic UK TV show, is coming to Blu-ray in January, and the steelbook edition is available to pre-order.

There’s no word yet on extra features, but here’s the synopsis, pre-order link and artwork:

“Detective Inspector Jack Regan (Ray Winstone) and his loyal partner George Carter (Ben Drew) are old school crime fighters enforcing the law in a modern underworld. Armed and dangerous, the Flying Squad have their own way of operating, and when an old enemy makes a re-appearance on the London crime scene, Regan will do whatever it takes to get the job done.

Tearing up the streets of London, The Sweeney is a stylish, exhilarating action thriller directed by Nick Love (The Firm), and boasts a terrific British cast including Damien Lewis (Homeland), Hayley Atwell (Captain America: The First Avenger) and Steven Mackintosh (Underworld: The Rise of the Lycans).” 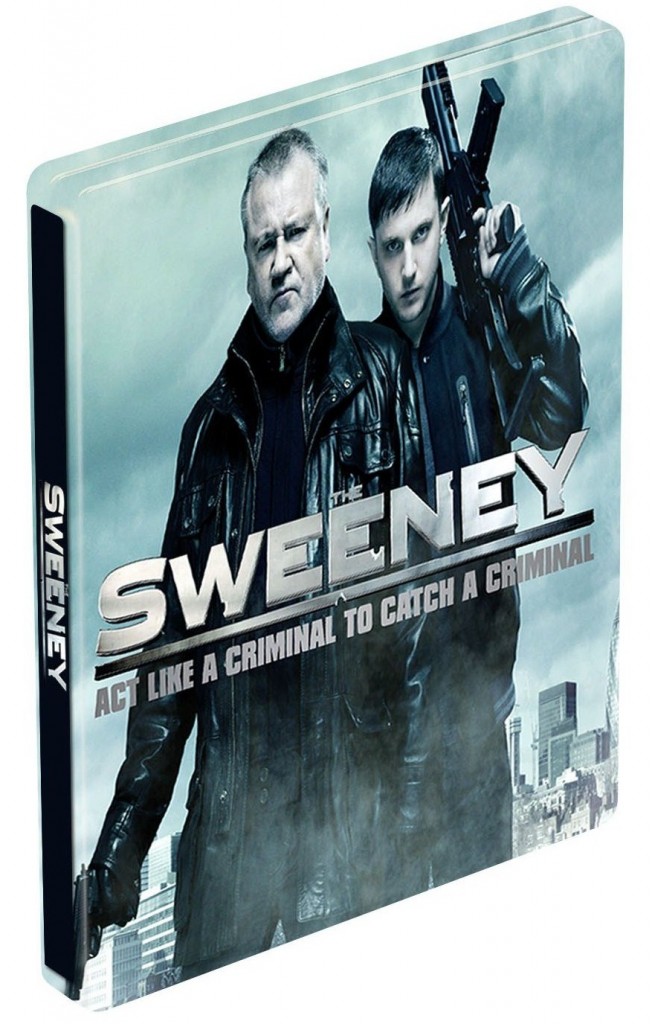