Following their fully loaded 7-disc releases last year (review here), as promised Second Sight are now set to bring us the standard 4K and Blu-ray editions of Dawn of The Dead.

You can order direct from Second Sight, but be aware that payment will be taken straight away, and that they ship to the UK only. We’ll add more links as we get them. 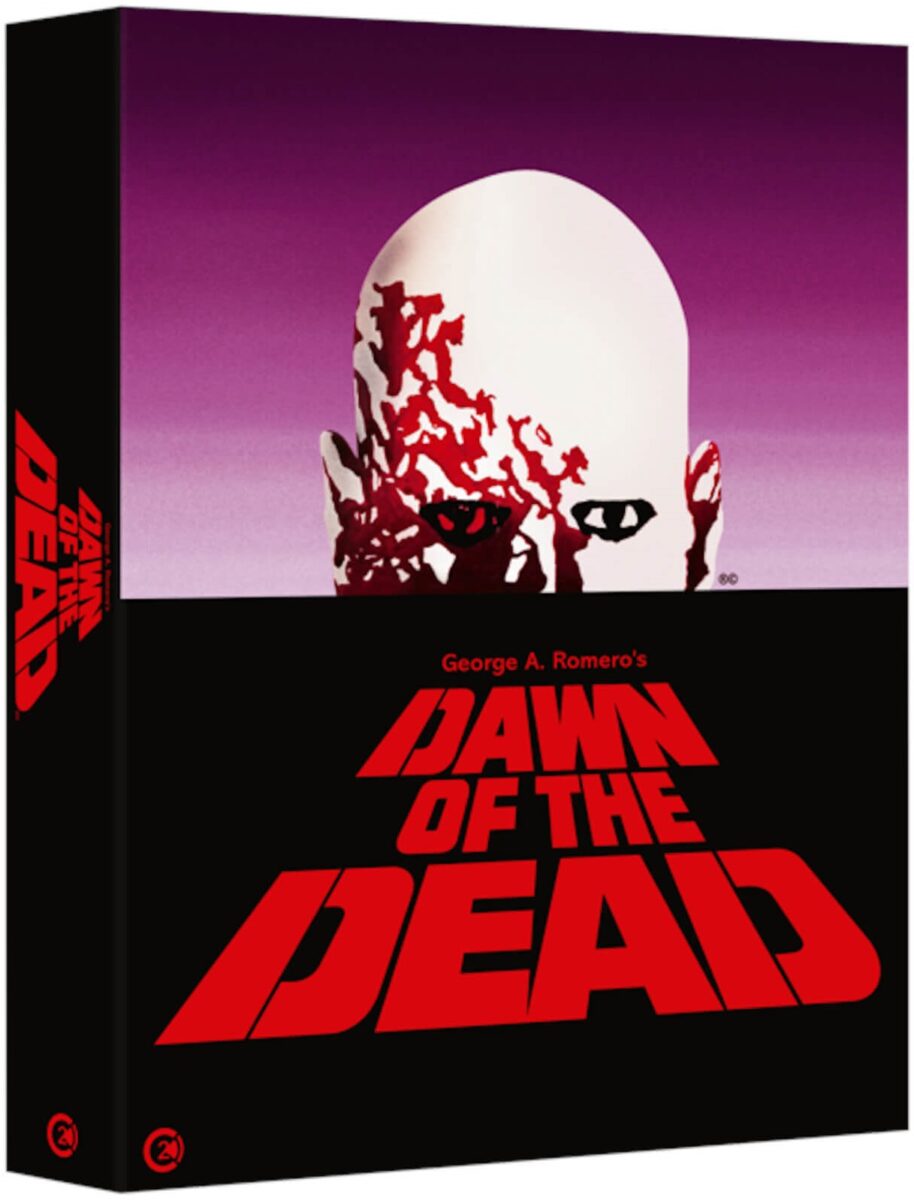