After a brief cinema and premium VOD run, the physical 4K release for Wonder Woman 1984 has now been announced, and you’ll have a choice of two different exclusive (and equally loverly) steelbook releases from Amazon and HMV, and a non-steelbook Collectors Edition from Zavvi with a Wonder Woman statue.

The choice is yours, but this one’s harder to pick than a broken nose.

Fast forward to the 1980s as Wonder Woman’s next big screen adventure finds her facing a wide array of foes including: Max Lord and The Cheetah. 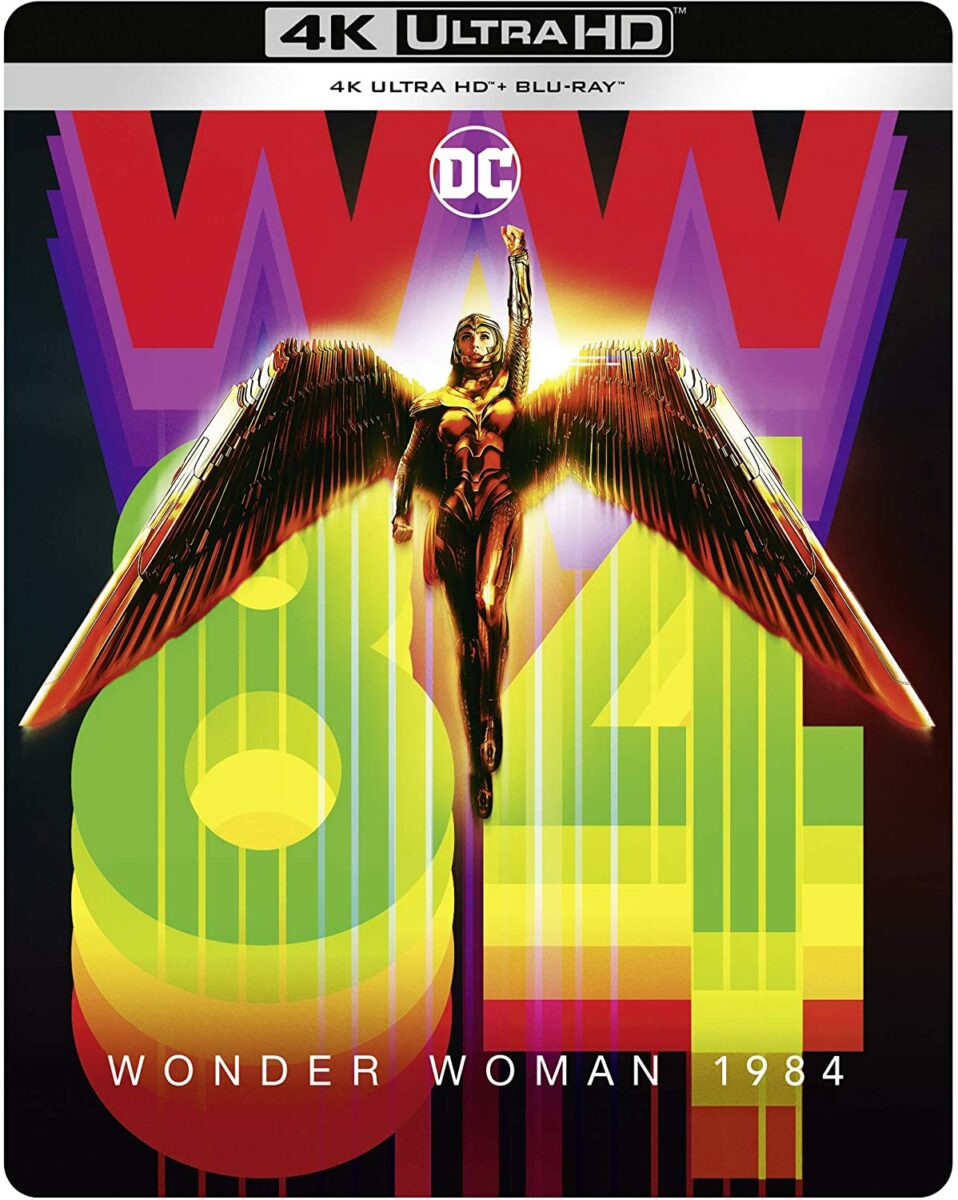 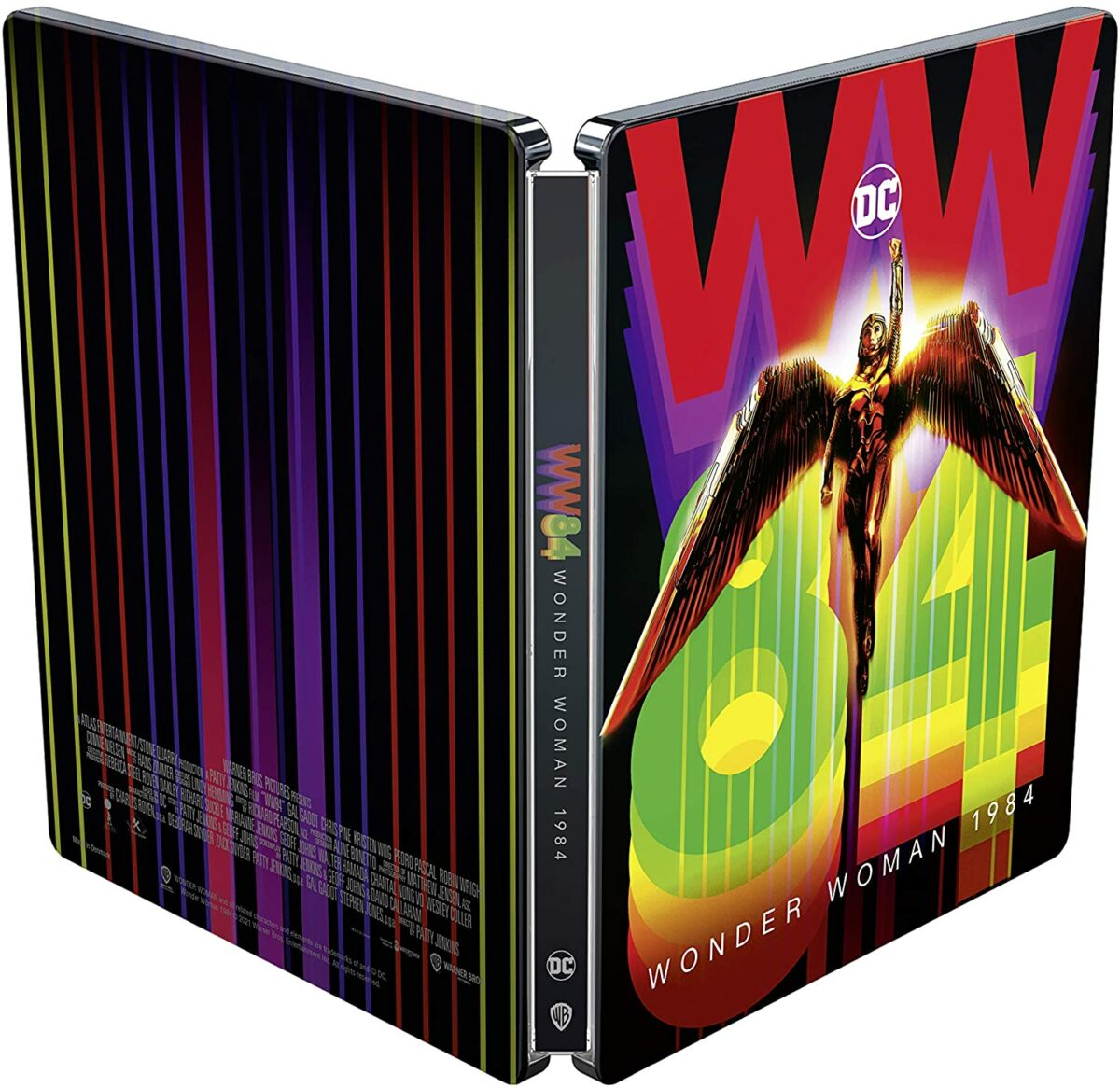 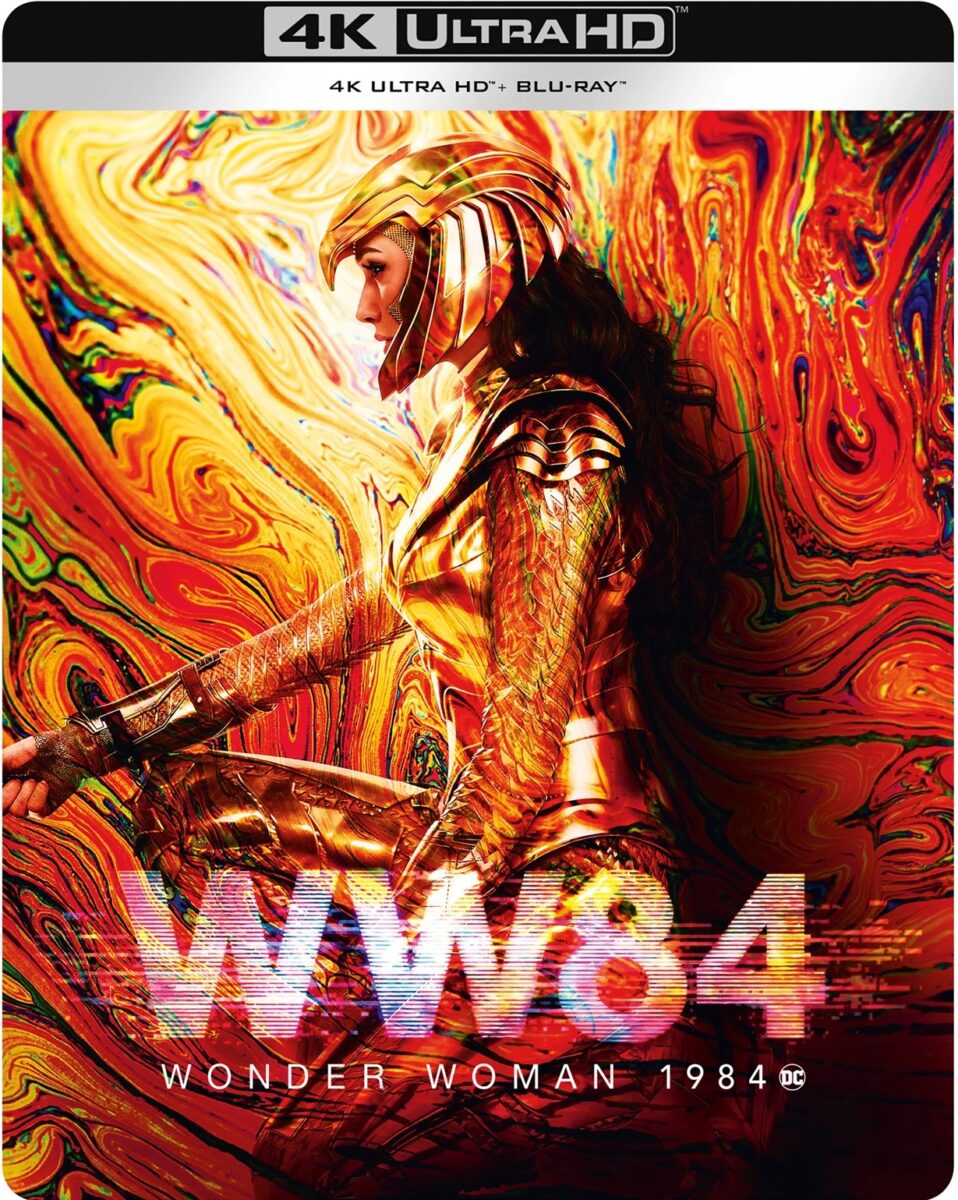 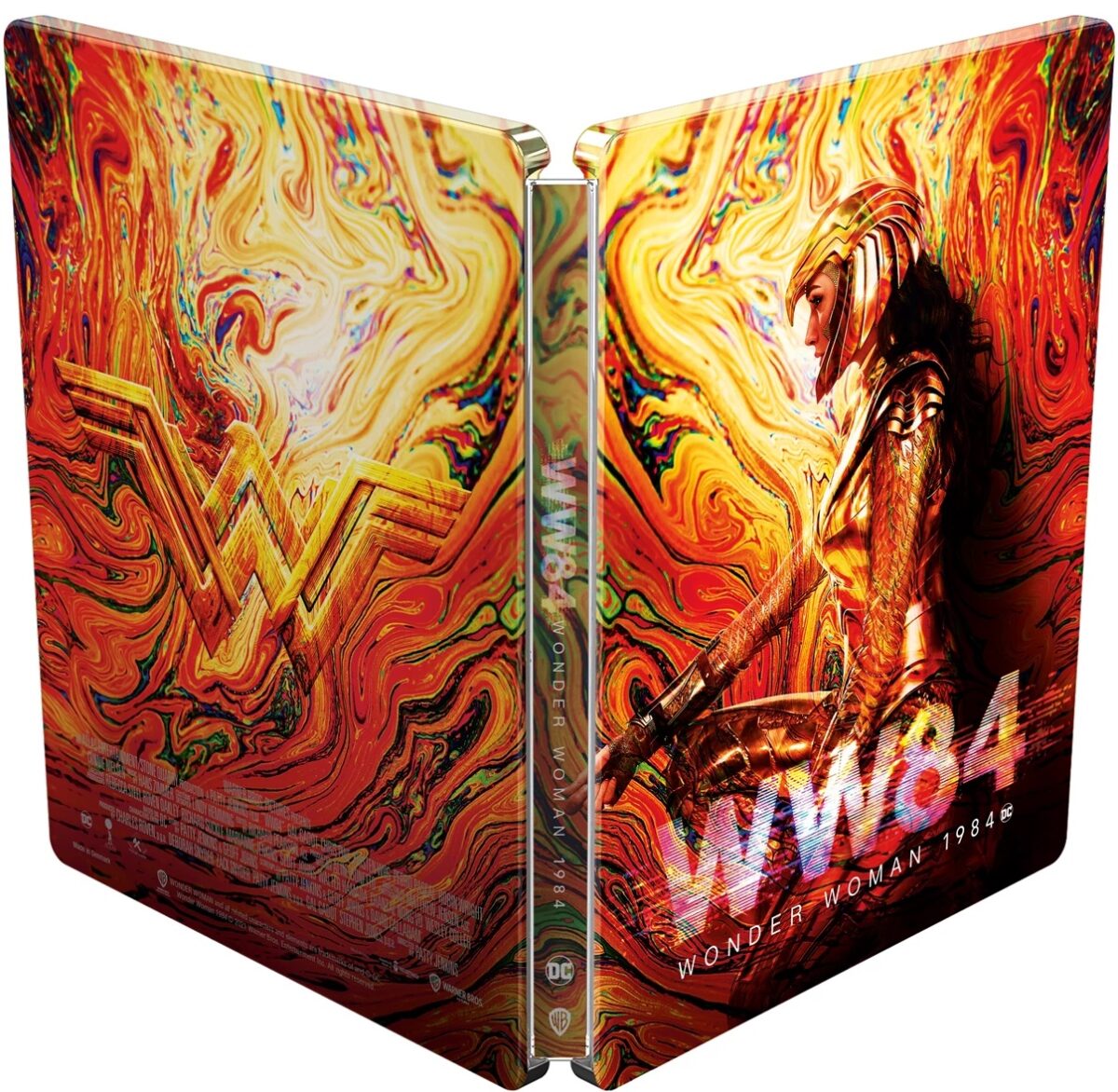 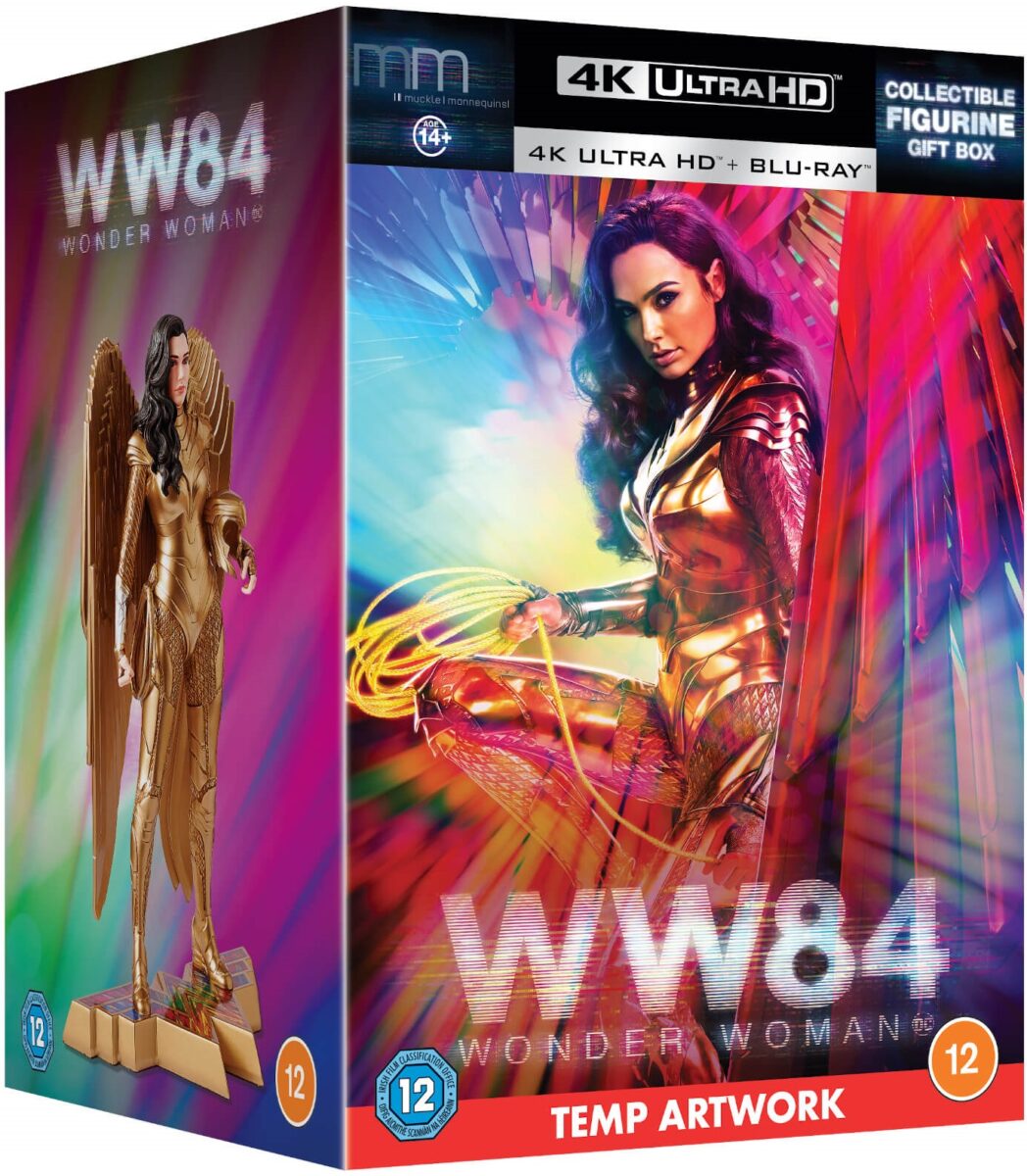 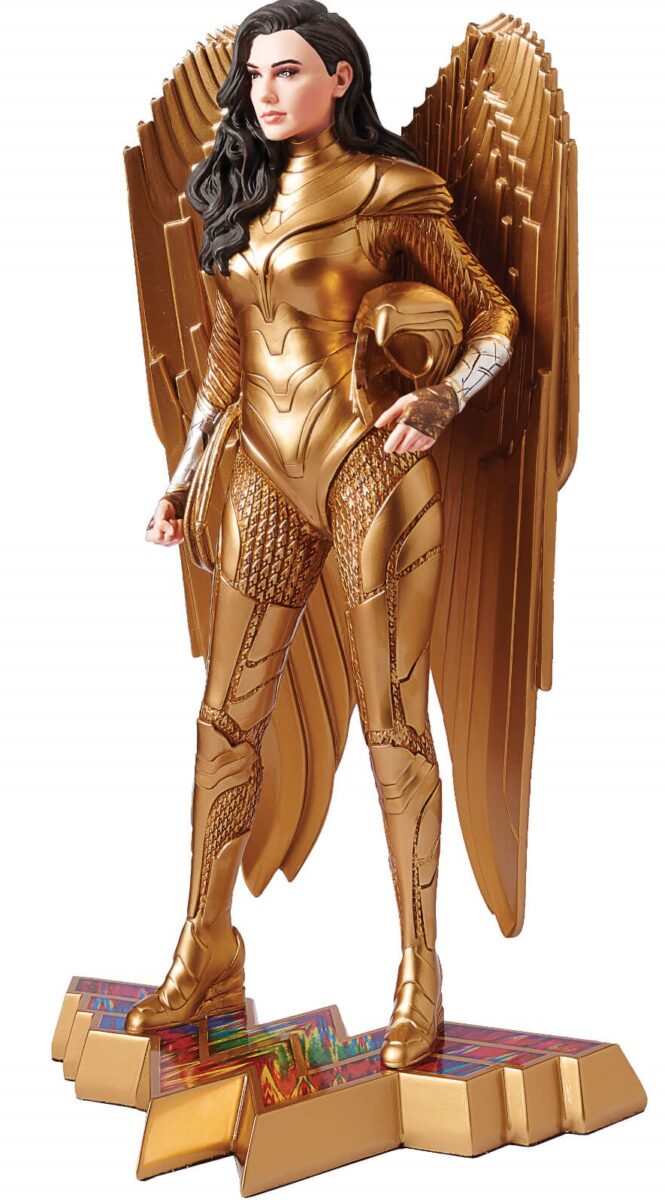