On March 8th, Zavvi are bringing us the next in their ‘Sci-fi Destination’ releases.

This release is Blu-ray only, but we understand that the series will include 4K titles, presumably where a 4K disc already exists.

Pre-orders will live around 12 noon UK time on Thursday January 21st for Red Carpet subscribers, and around 6pm for everyone else, so ignore any ‘sold out’ notices until then.

THX 1138 is the second release in the Sci-fi Destination SteelBook range. Each release includes a replica A3-sized theatrical poster.

The visionary first film from George Lucas in a director’s cut. A chilling exploration of the future is also a compelling examination of the present in George Lucas’s THX 1138, starring Robert Duvall as a man whose mind and body are controlled by the government.

THX makes a harrowing attempt to escape from a world where thoughts are controlled, freedom is an impossibility and love is the ultimate crime. “The real excitement of THX 1138 is not really the message but the medium – the use of film not to tell a story so much as to convey an experience. Stunning… dazzling… chilling and terribly powerful” (Charles Champlin, Los Angeles Times). 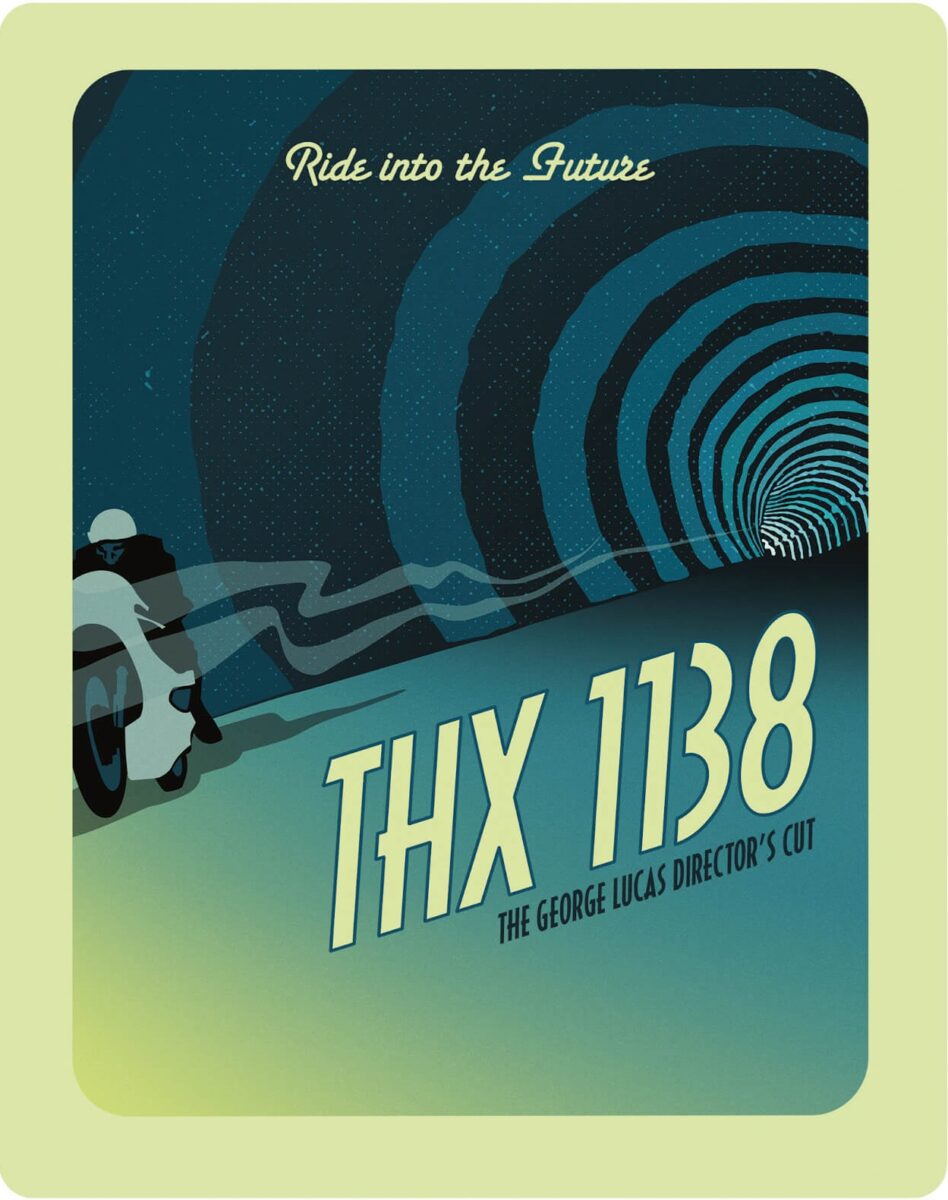 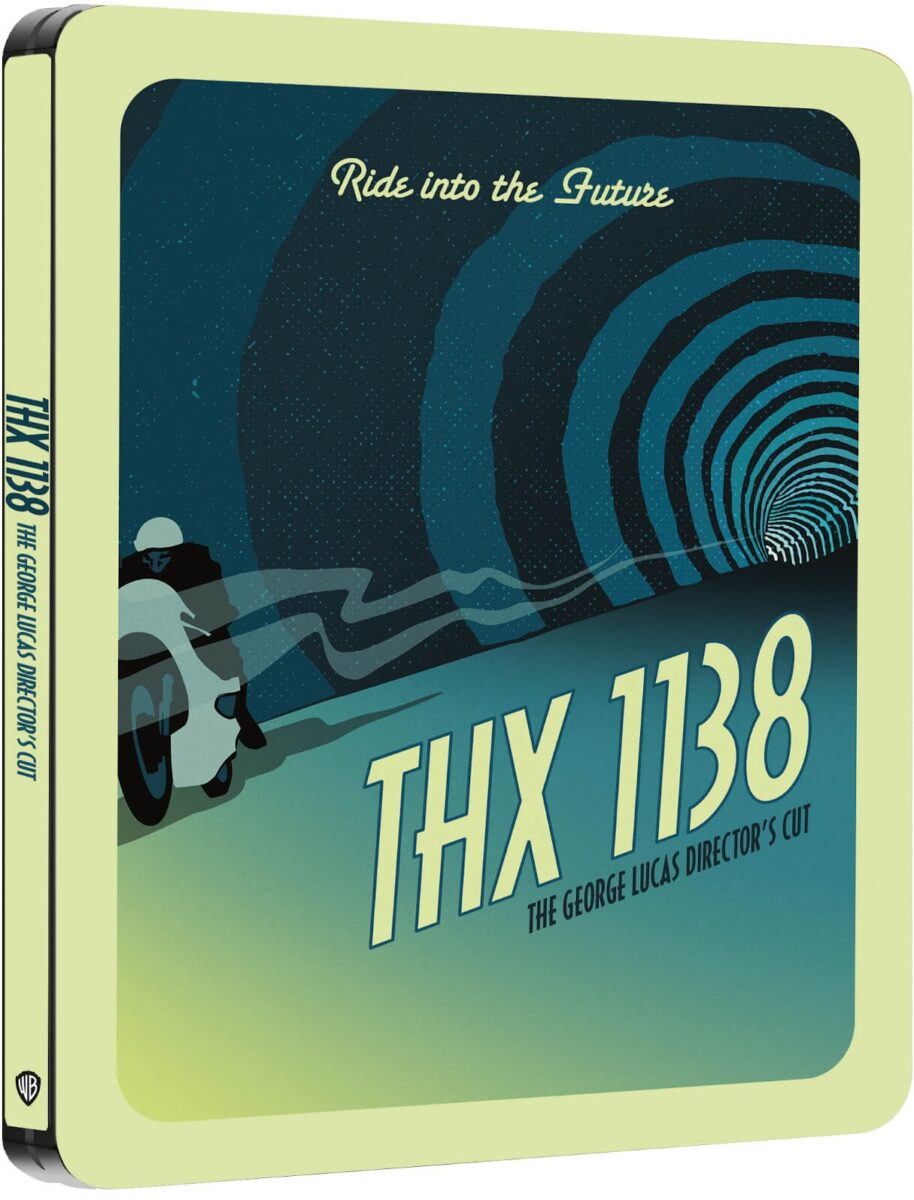 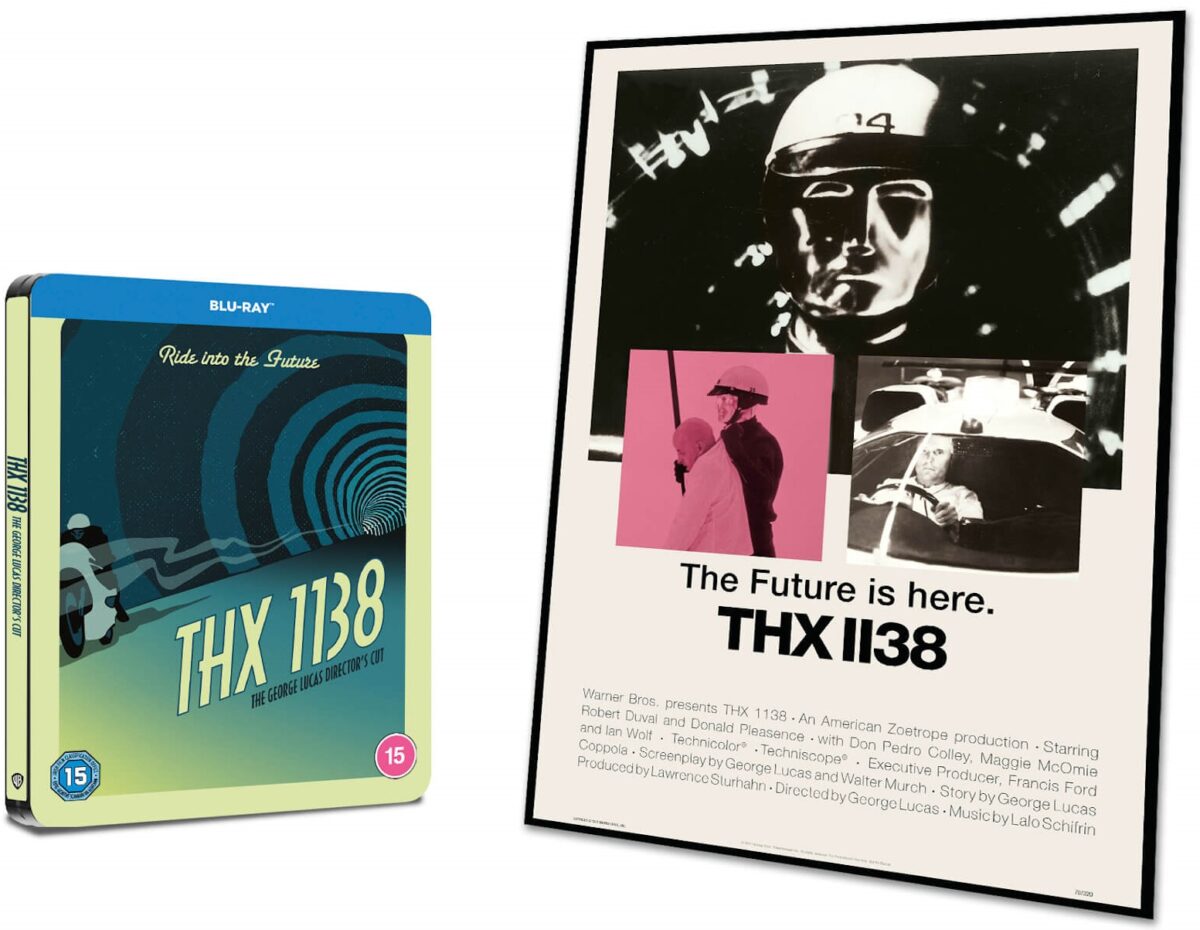 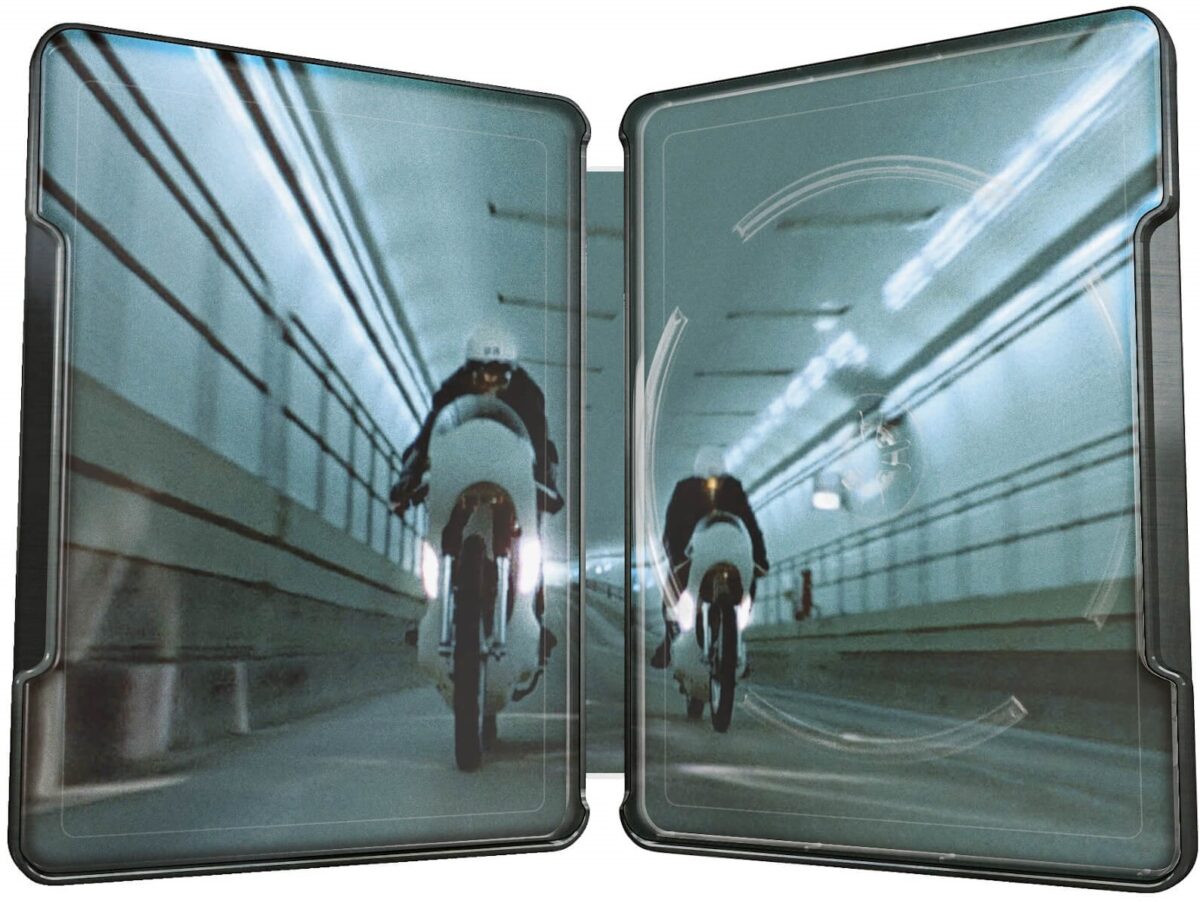 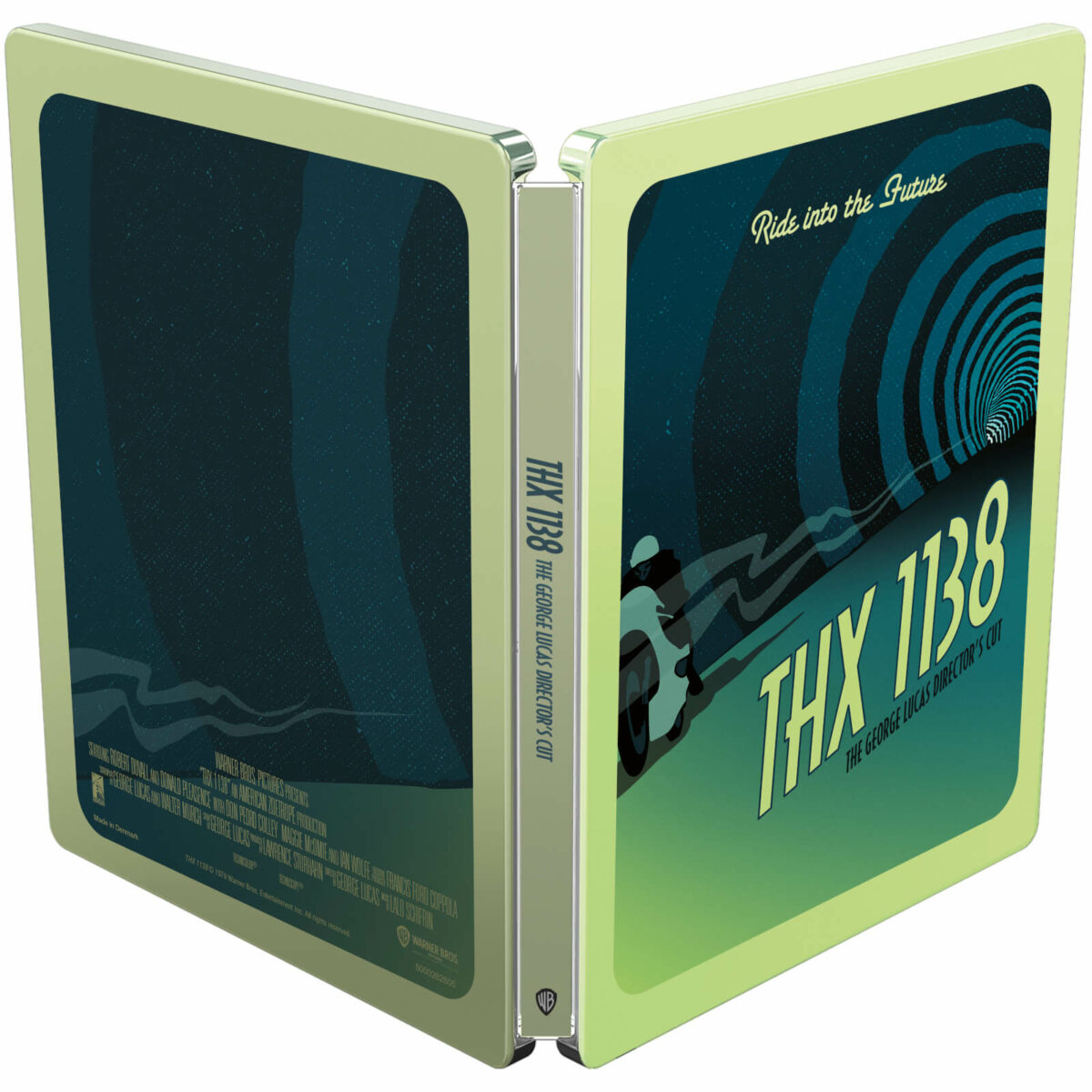