UPDATE – Following the unfortunate problems faced by HMV, Zavvi and Zoom have now picked up a very limited number of copies of this release as an online exclusive, so while you MIGHT be able to pick it up in store at HMV (assuming they’re still around of course…), this might be a safer bet.

If, like me, you have met each new Transformers film with the increasingly desperate mantra of “this HAS to be better than the last one”, to the point where you hate yourself for simply hoping, your prayers may finally be answered.

The latest movie, Bumblebee, is the first without Micheal Bay behind the camera. This time round, Travis Knight is the man in charge. You may not be familiar with the name, but as the head of animation geniuses Laika, and a major creative force behind their classics Coraline, Paranorman, The Boxtrolls, and Kubo and The Two Strings, the franchise does seem to be in good hands.

This release will include the movie on 4K and Blu-ray discs. While the final art and release date are still TBC, pre-orders are live right now.

On the run in the year 1987, Bumblebee the Autobot seeks refuge in a junkyard in a small California beach town. Charlie, on the brink of turning 18 years old and trying to find her place in the world, soon discovers the battle-scarred and broken Bumblebee. When Charlie revives him, she quickly learns that this is no ordinary yellow VW bug. 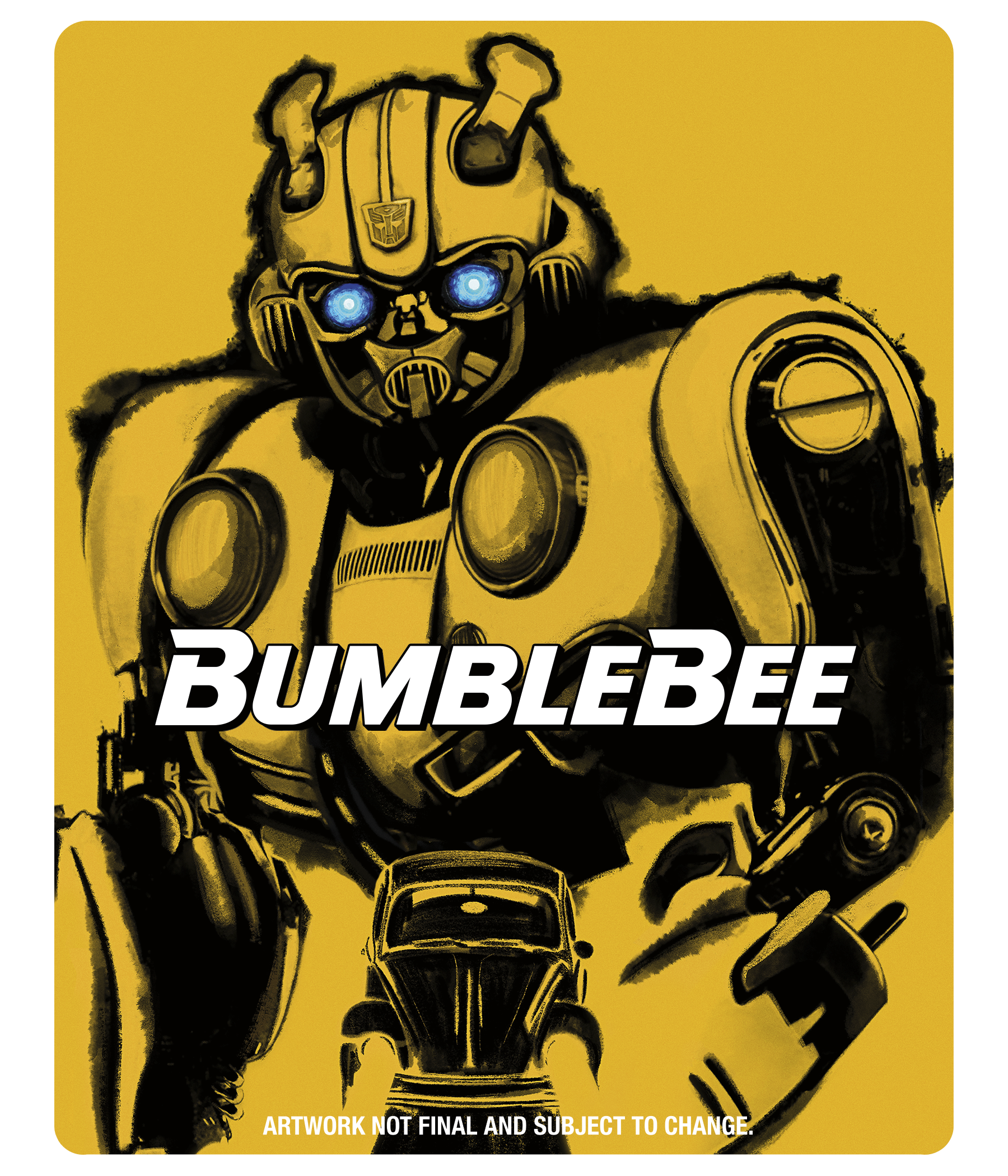