UPDATE – Following the unfortunate problems faced by HMV, Zavvi and Zoom have now picked up a very limited number of copies of this release as an online exclusive, so while you MIGHT be able to pick it up in store at HMV (assuming they’re still around of course…), this might be a safer bet.

First Man has already picked up a huge amount of critical acclaim, and you’ll soon be able to get this UK 4K and Blu-ray steelbook, which is due for release on February 18th.

First Man
Oscar®-winning director Damien Chazelle and star Ryan Gosling reteam for Universal Pictures’ First Man: The riveting story behind the first manned mission to the moon, focusing on Neil Armstrong and the decade leading to the historic Apollo 11 flight.
Written by Academy Award® winner Josh Singer (Spotlight, The Post), and based on the book by James R. Hansen, the film explores the triumphs and the costs-on Armstrong, his family, his colleagues and the nation -of one of the most dangerous missions in history. 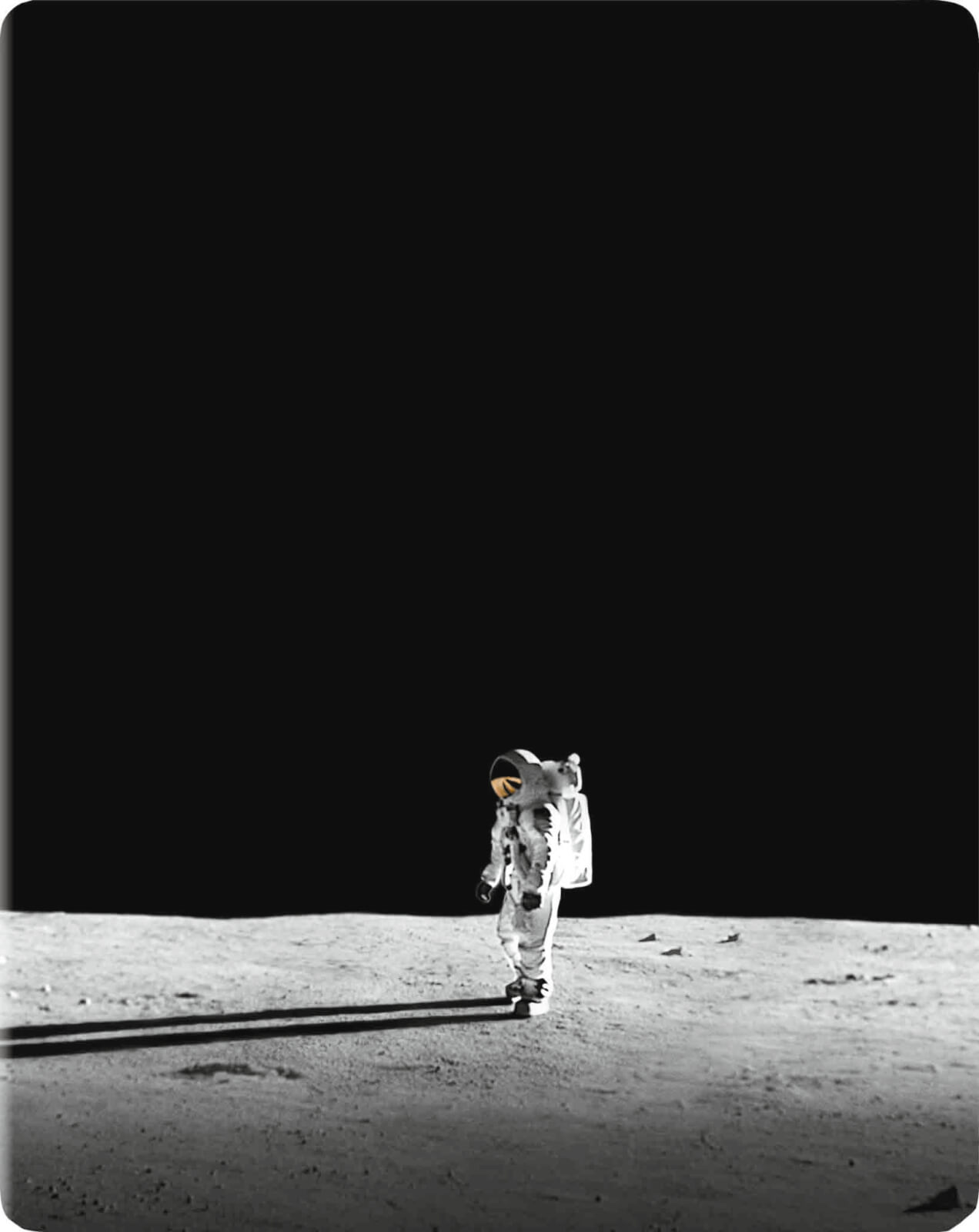