The, erm, classic videogame adaptation “Street Fighter” is getting a Zavvi exclusive Steelbook release in February

It’s the film that needs to be in every collection, and, thanks to Zavvi, on February 6th it can be all yours.

Pre-orders will be live around 6pm UK time on Saturday January 14th, so ignore the ‘sold out’ button before then.

Steelbook finish – Matt varnish with metal coming through on the title treatment, necklace, belt and watch on the front and the submarine and the sixpence hat on the back.

Shadaloo, Southeast Asia, 1995. As civil war enters its seventh month, warlord General M Bison (Raul Julia, The Addams Family) brings the crisis to the brink of global conflict when he takes 63 Allied Nations relief workers hostage, threatening to execute them unless a ransom of $20 billion is forthcoming. Colonel William F. Guile (Jean-Claude Van Damme, Timecop, Universal Soldier) is given the mission to rescue the hostages – but first he must locate them. The action reaches fever pitch as Guile, Cammy (Kylie Minogue) Bison and their collective forces clash in a highly-charged climactic battle, with the fate of the free world hanging in the balance. From the writer of Die Hard and Judge Dredd, STREET FIGHTER is an action-packed, fun-filled film. 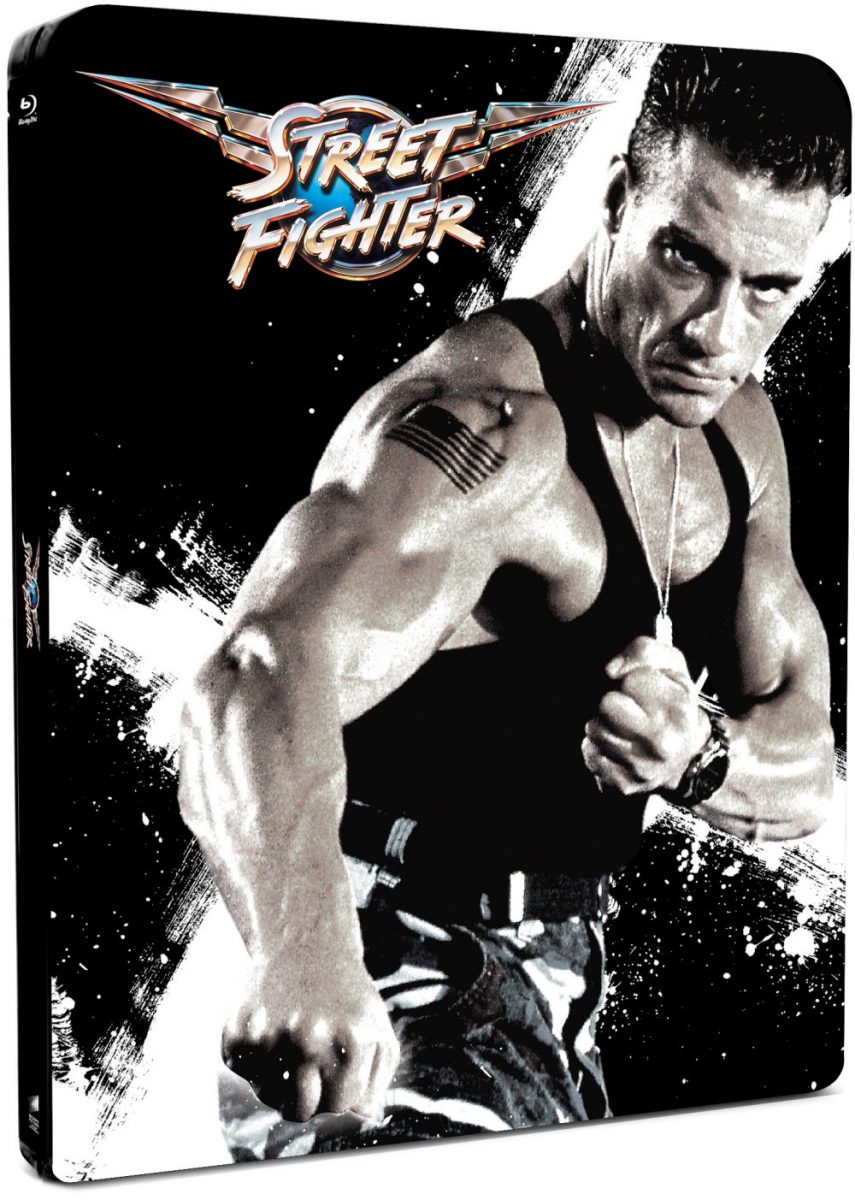 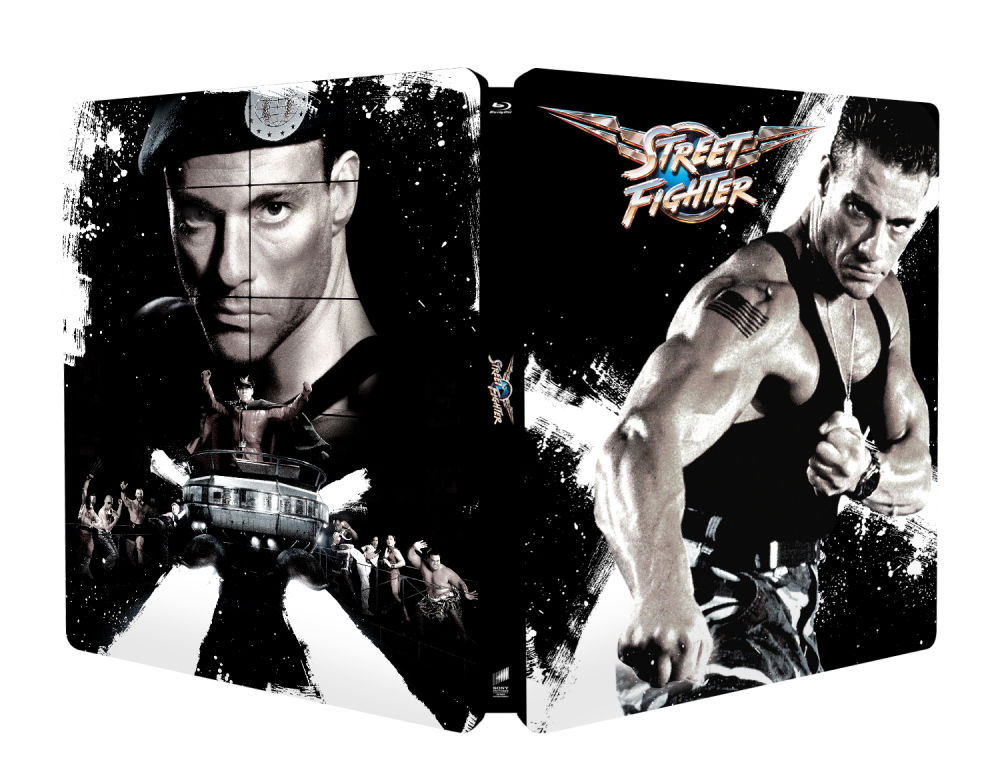