The brilliant true-life drama Black Hawk Down is coming to UK steelbook from Zavvi on February 20th.

Pre-orders will be live around 6pm UK time on Sunday January 15th, so ignore the ‘sold out’ before then.

From acclaimed director Ridley Scott (Gladiator, Hannibal) and renowned producer Jerry Bruckheimer (Pearl Harbour, Armageddon) comes a gripping true story about bravery, camaraderie and the complex reality of war. BLACK HAWK DOWN stars an exceptional cast including Josh Hartnett (Pearl Harbour), Ewan McGregor (Moulin Rouge!), Tom Sizemore (Saving Private Ryan), Eric Bana (Chopper), William Fichtner (The Perfect Storm), Ewen Bremner (Snatch) and Sam Shepard (All The Pretty Horses). In 1993, an elite group of American Rangers and Delta Force soldiers are sent to Somalia on a critical mission to capture a violent warlord whose corrupt regime has led to the starvation of hundreds of thousands of Somalis. When the mission goes terribly wrong, the men find themselves outnumbered and literally fighting for their lives. 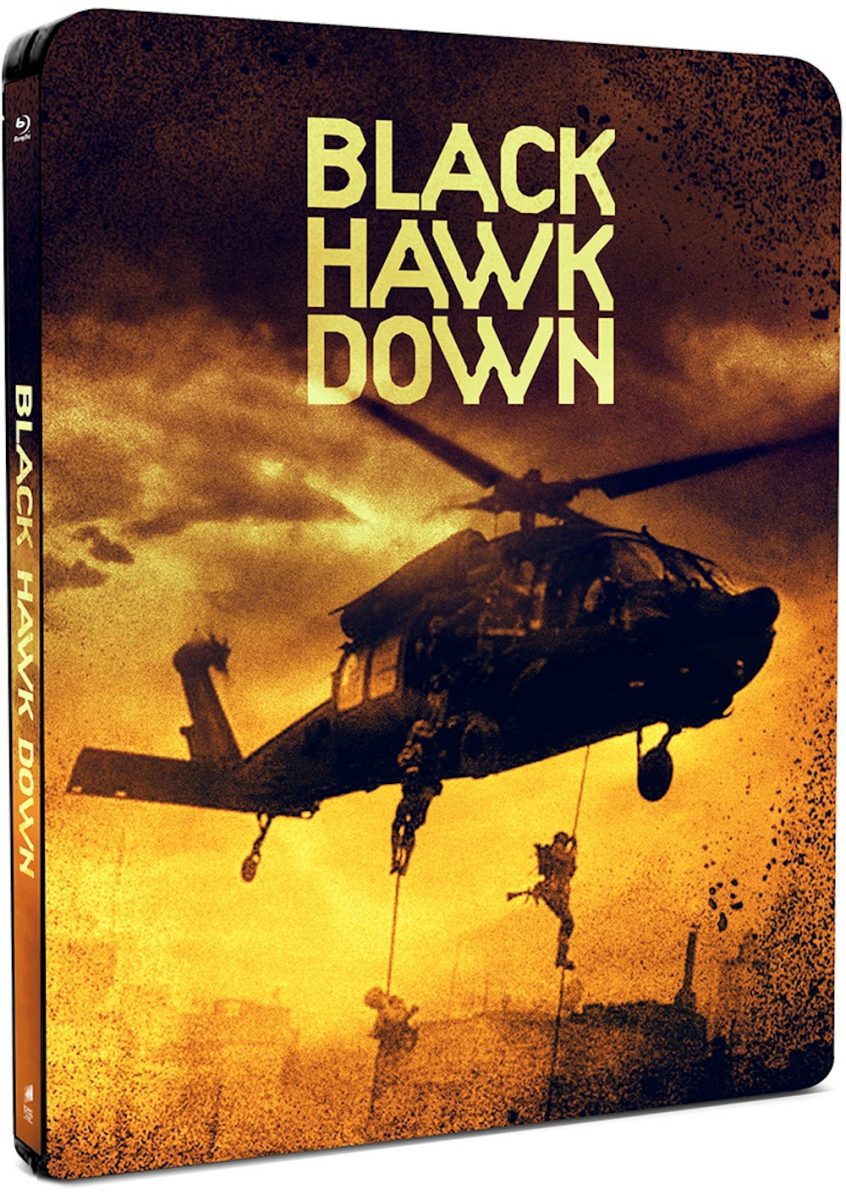 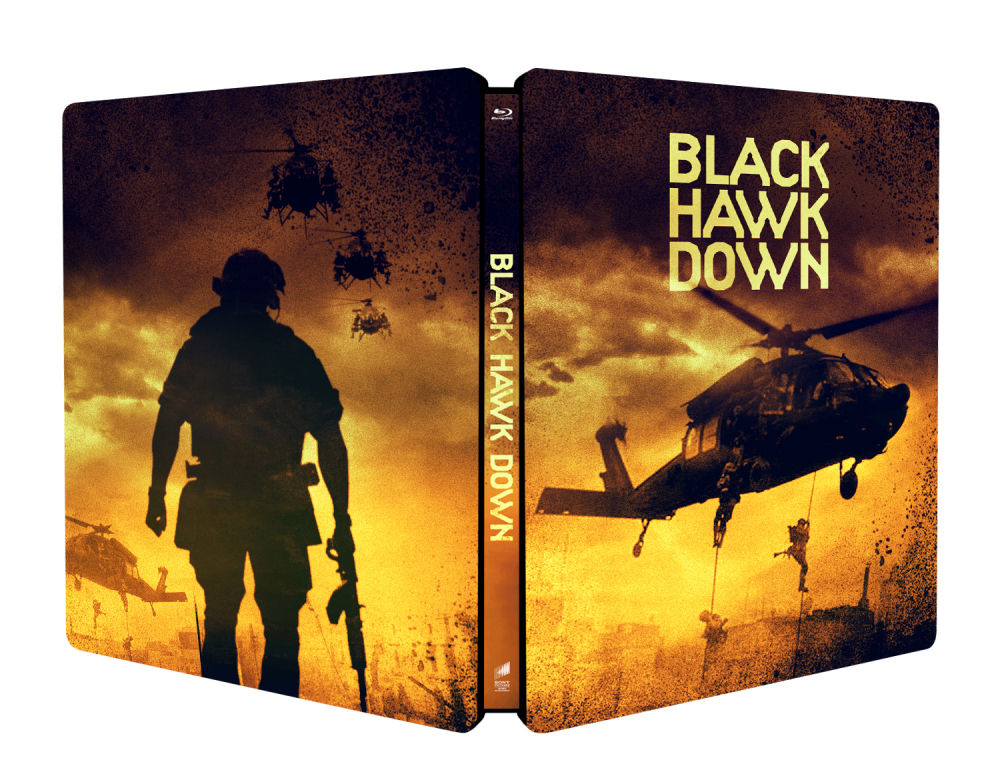