On November 23rd you’ll be able to pick up this Deluxe Zavvi exclusive version of the Top Gun 4K steelbook. In addition to the regular steelbook, you’ll also get a slipcase, copy of the original poster, production notes booklet, script, and 4 art cards. What’s more, we’re told this particular edition is a world exclusive.

Pre-orders are due to go live on Wednesday May 6th, so ignore any ‘sold out’ notices before then.

They’ll be live around noon UK time for Red Carpet subscribers (though possibly earlier, so keep an eye on our Twitter feed, just in case…), and around 6pm for everyone else. Our Red Carpet links don’t work properly for some reason, so you may need to log in first, then click the link again. Once the Red Carpet period is up, the link will work fine.

Top Gun – newly remastered in 4K UHD with HDR, including new bonus features for this edition!

This premium limited edition product presents Top Gun on 4K UHD and Blu-ray™ disc, in a newly designed steelbook alongside collectable memorabilia, all housed in a slipcase. This set contains:

Leading a phenomenal cast including Val Kilmer, Kelly McGillis, Anthony Edwards, Meg Ryan and Tim Robbins, Tom Cruise soars as Maverick, the young, in-your-face U.S. fi ghter pilot with a need for speed, a lot to prove, and even more to learn. 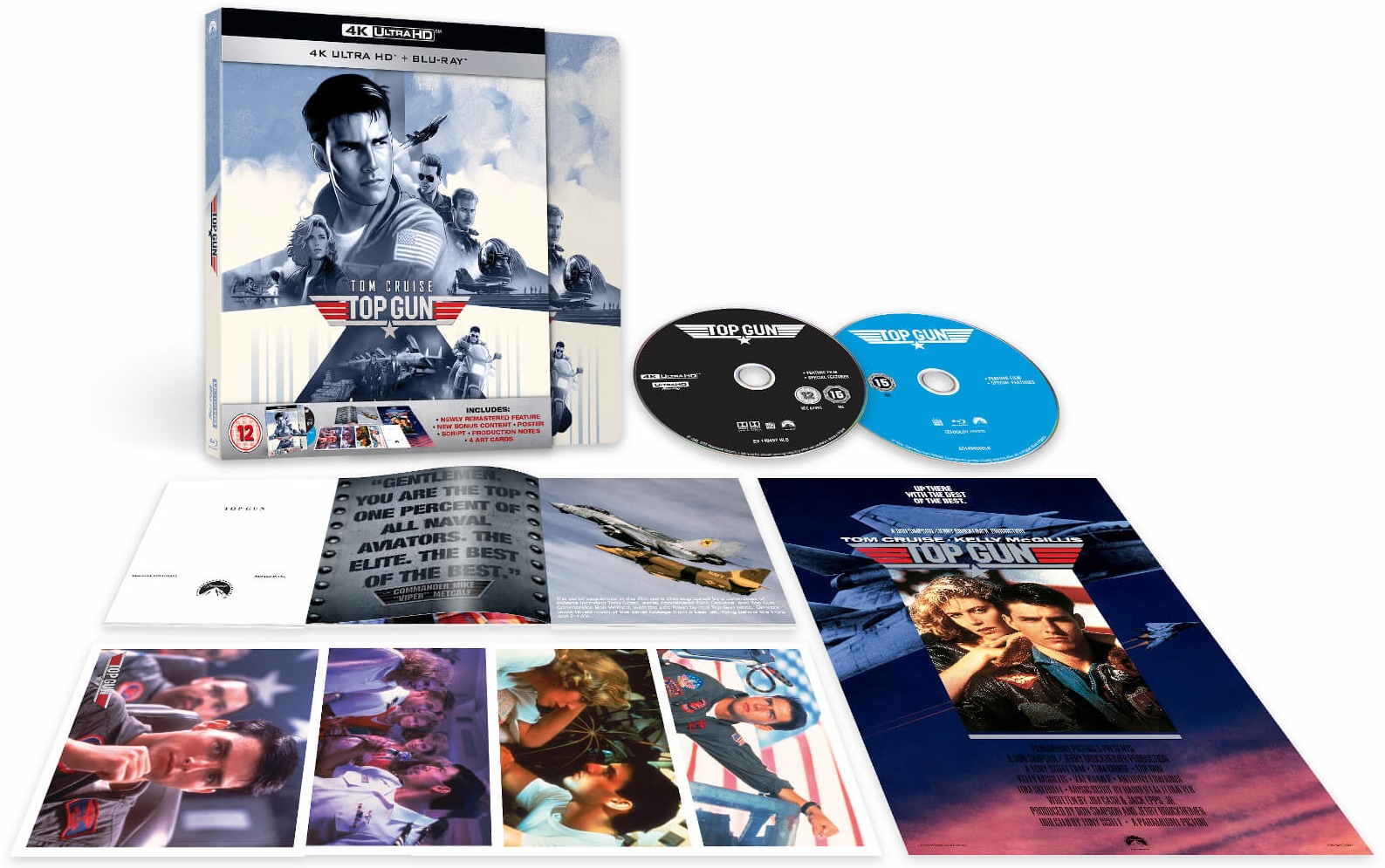 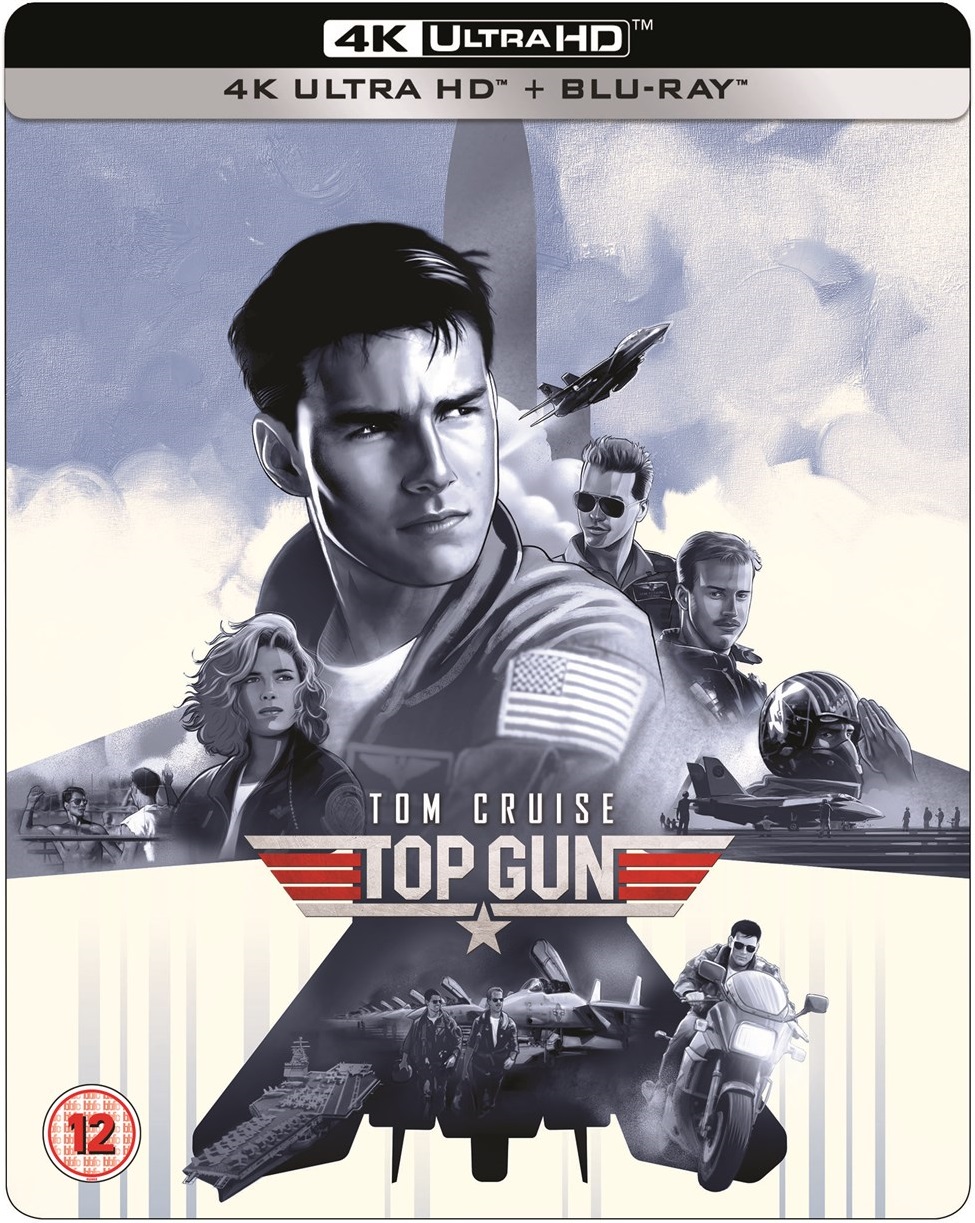 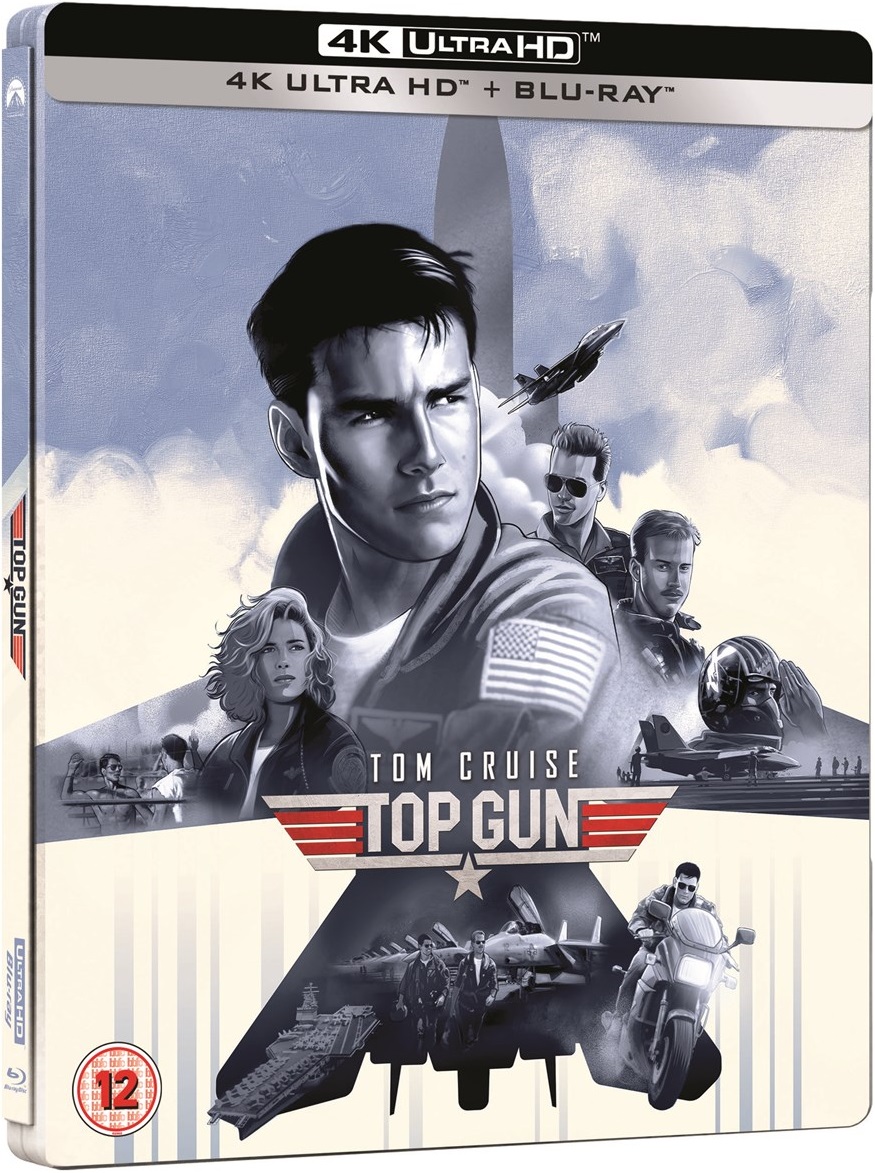 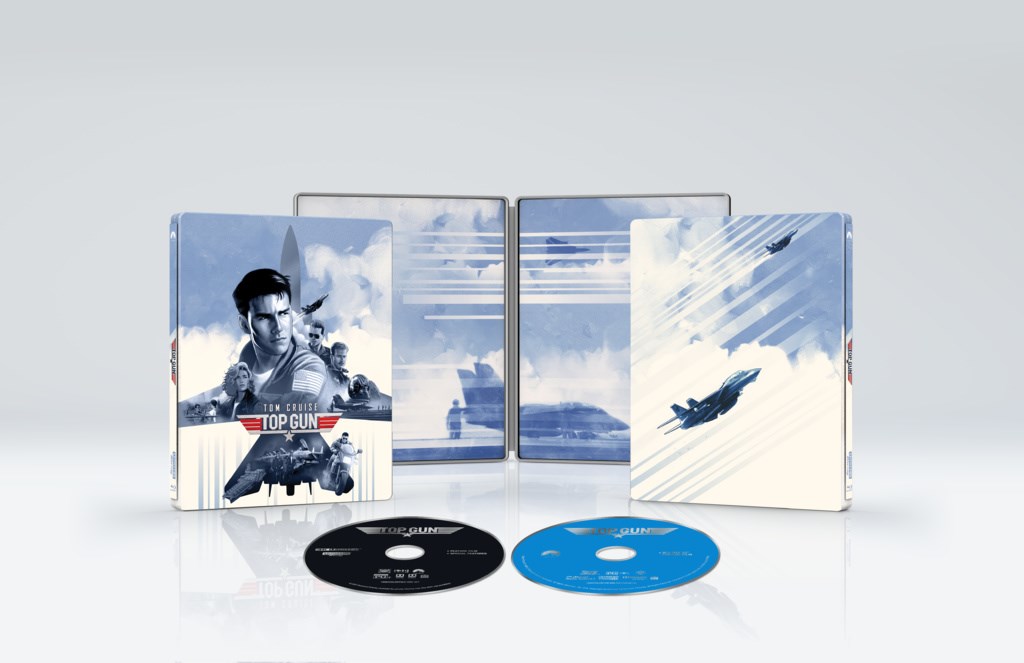