On 5th September you’ll be able to pick up this new steelbook release of the fantastic Zodiac.

While it’s only Blu-ray (we’ve yet to see ANY David Fincher 4K releases), it’s certainly a nice looking release.

Pre-orders will be live around 9am UK on Friday June 17th for Red Carpet subscribers, and around 12 noon UK time for everyone else, so ignore any ‘sold out’ notices before then. Our Red Carpet links don’t work properly for some reason, so you may need to log in first, then click the link again. Once the Red Carpet period is up, the link will work fine.

Set in the Bay Area in the 60s and 70s, Zodiac sees a murderer with seem ingly random targets sending terrifying threats and cryptic codes to pol ice and publishers all around San Francisco, gripping the city with fear and paranoia and sparking the interest of a young cartoonist with a pen chant for puzzles. 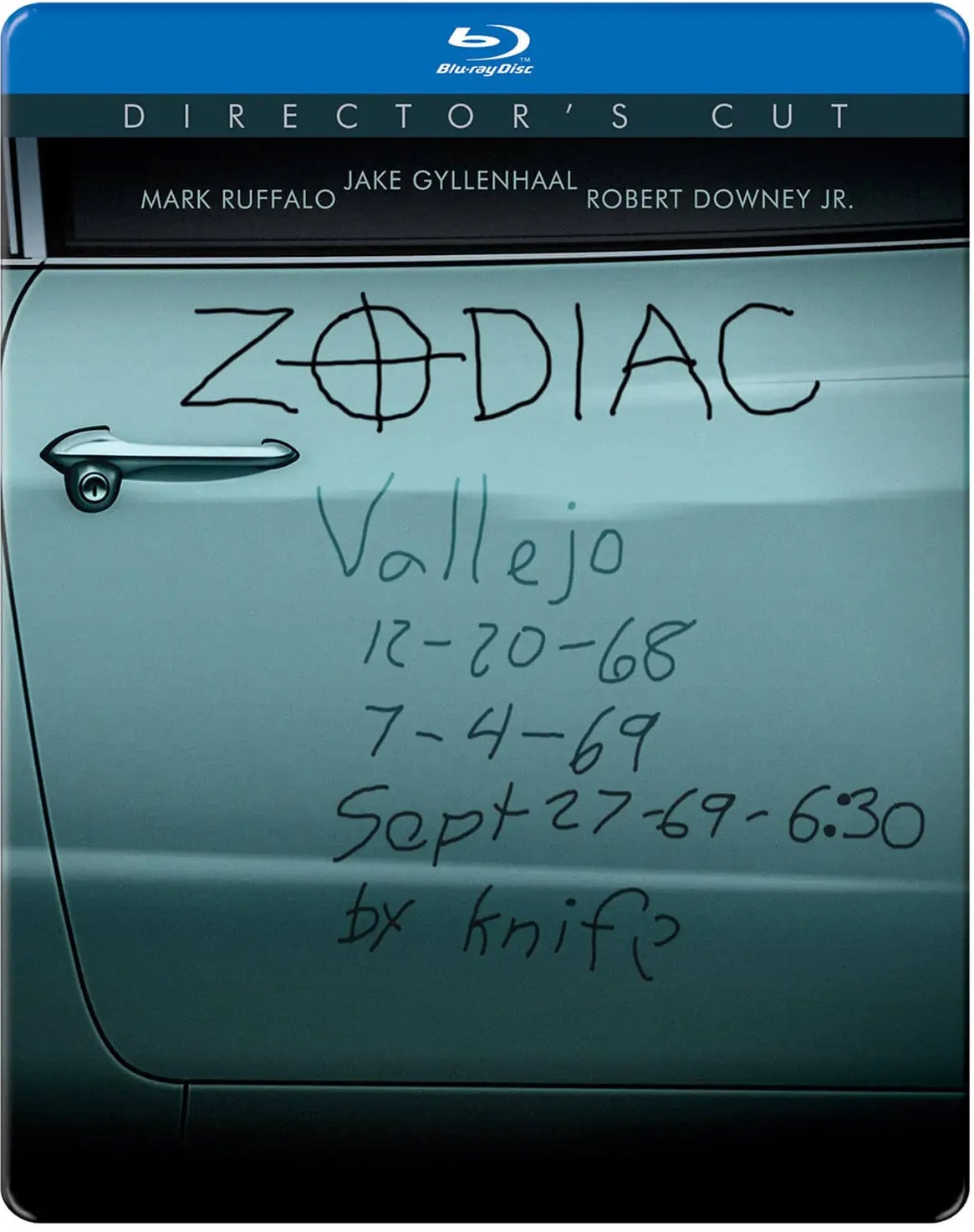