The brilliant Heat is finally coming to 4K, and Zavvi are bringing us the UK steelbook, which will feature the film on 4K and Blu-ray discs, along with 3rd Blu-ray bonus disc.

Pre-orders will be live around 9am UK on Wednesday June 15th for Red Carpet subscribers, and around 12 noon UK time for everyone else, so ignore any ‘sold out’ notices before then. Our Red Carpet links don’t work properly for some reason, so you may need to log in first, then click the link again. Once the Red Carpet period is up, the link will work fine.
Pre-order: Zavvi

One of the most powerful crime dramas of all time is hotter than ever! This all-new 2-Disc Director’s Definitive Edition of HEAT features a pristine restoration personally supervised by Michael Mann, plus hours of revealing extras, including in-depth Q&As with the director as he reflects on the film two decades after its initial release. Academy Award® Winners Al Pacino* and Robert De Niro** square off in this ground-breaking cat-and-mouse thriller written and directed by Michael Mann.The personal lives of a brilliant thief (De Niro) and an obsessive L.A. cop (Pacino) intertwine—and quickly unravel—as the criminal plans his final heist. Co-starring Val Kilmer, Jon Voight, Tom Sizemore and Ashley Judd, HEAT sizzles with hard-hitting action and gripping suspense! 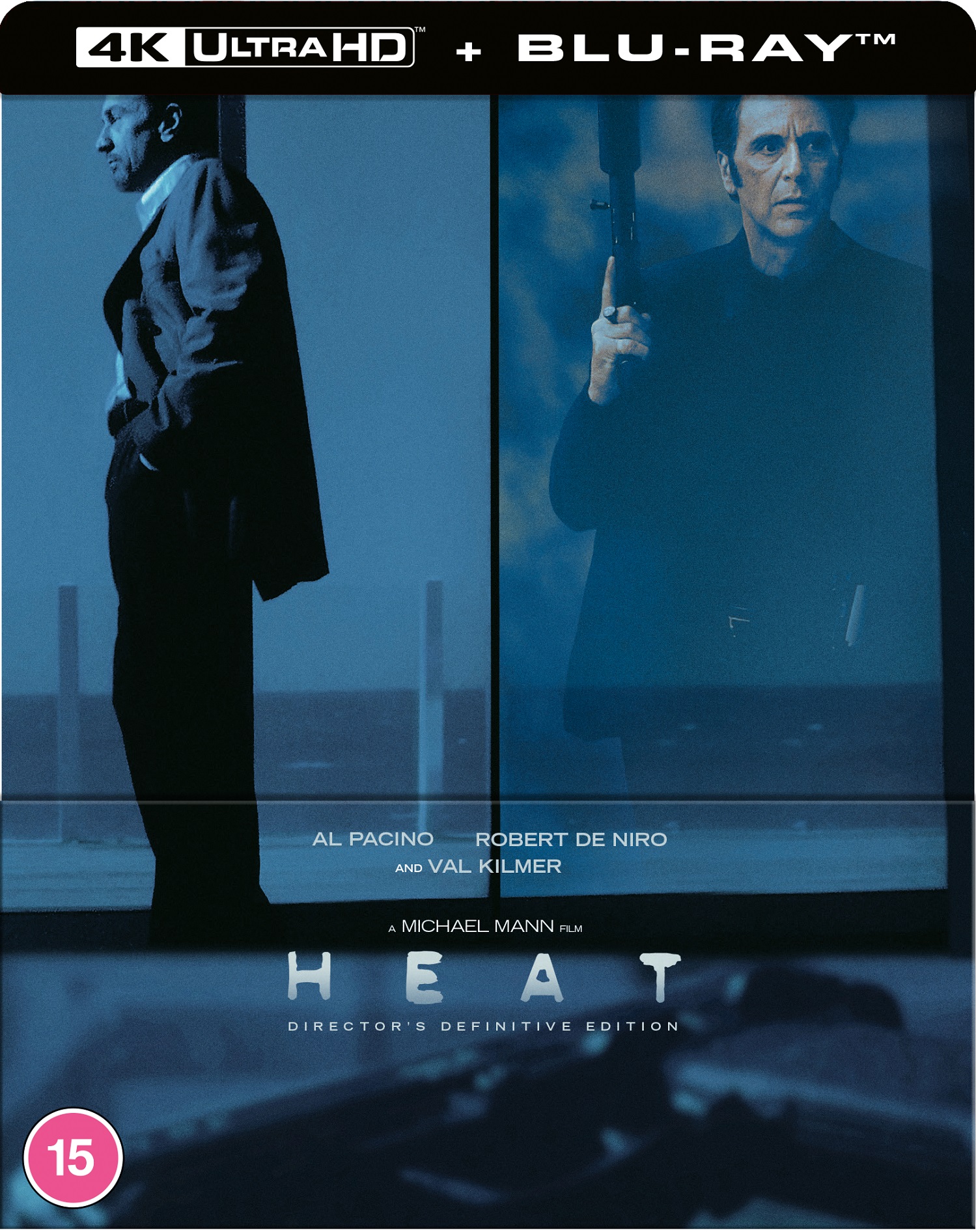 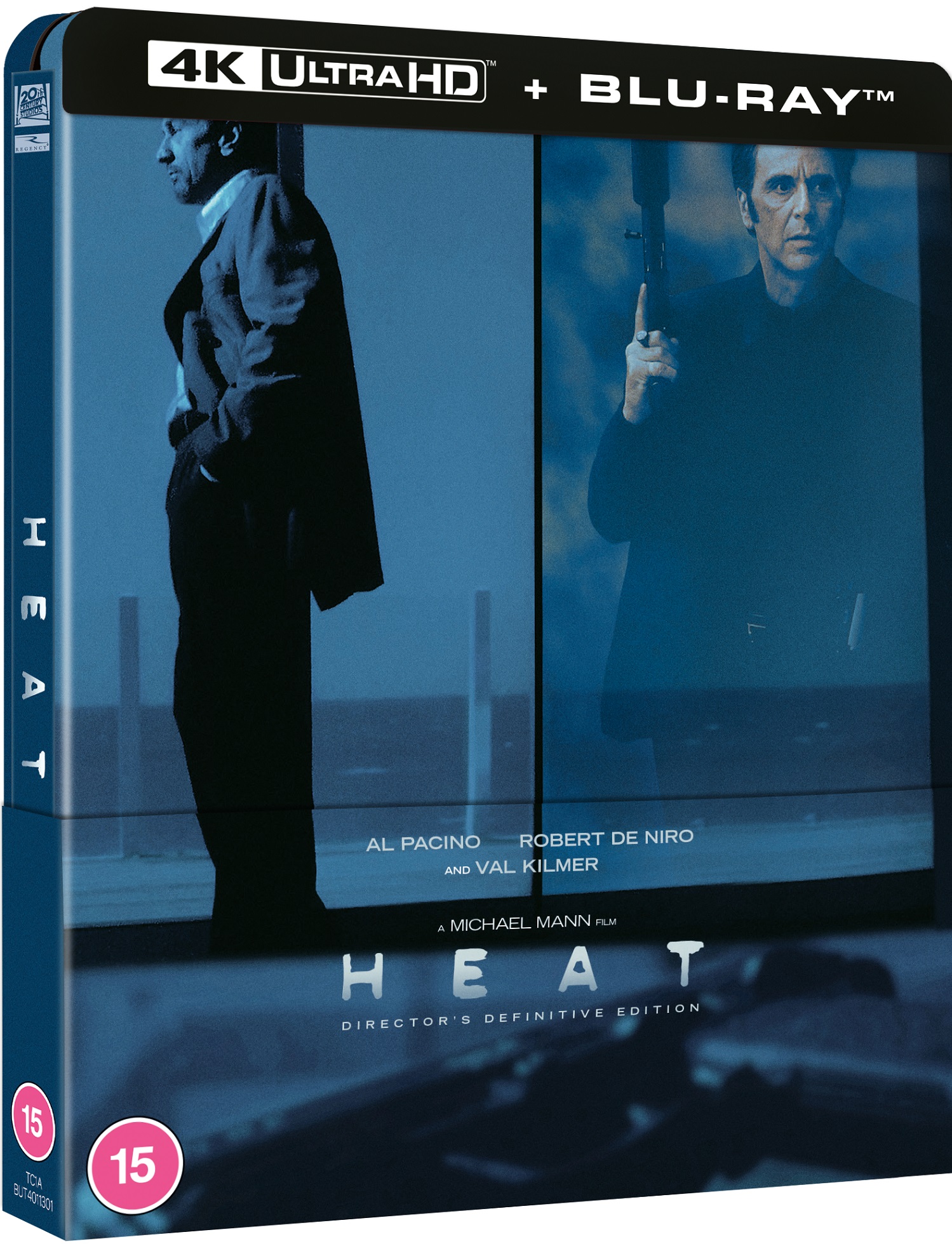