The closing chapter of the MCU’s Phase 3, “Spider-Man: Far From Home”, is getting a pair of Zavvi exclusive 4K Steelbooks

After the epic Avengers: Endgame, Phase 3 of the MCU winds down with Spider-Man: Far From Home, which promises to deal with the aftermath of the battle with Thanos, as well as no doubt sowing a few seeds for Phase 4 and beyond.

Zavvi have got the exclusive on this 4K Steelbook release, which will also include the movie on Blu-ray.

You’ll get the choice of a standard 4K steelbook, or a Collectors Edition loaded with goodies, including a light-up slipcase, art cards and badges. The design of the CE box is still under wraps. We couldn’t possibly say if we’ve had a sneak peak, or whether it looks VERY cool indeed, but hopefully all will be revealed soon.

While the price for this CE is a bit higher than the previous Captain Marvel and Avengers: Endgame ones, bear in mind that this time round it’s Marvel *AND* Sony who want to make some mad dollaaahhs, so, yeah…

Peter Parker returns in Spider-Man™: Far From Home, the next chapter of the Spider-Man™: Homecoming series! Our friendly neighborhood Super Hero decides to join his best friends Ned, MJ, and the rest of the gang on a European vacation. However, Peter’s plan to leave super heroics behind for a few weeks are quickly scrapped when he begrudgingly agrees to help Nick Fury uncover the mystery of several elemental creature attacks, creating havoc across the continent! 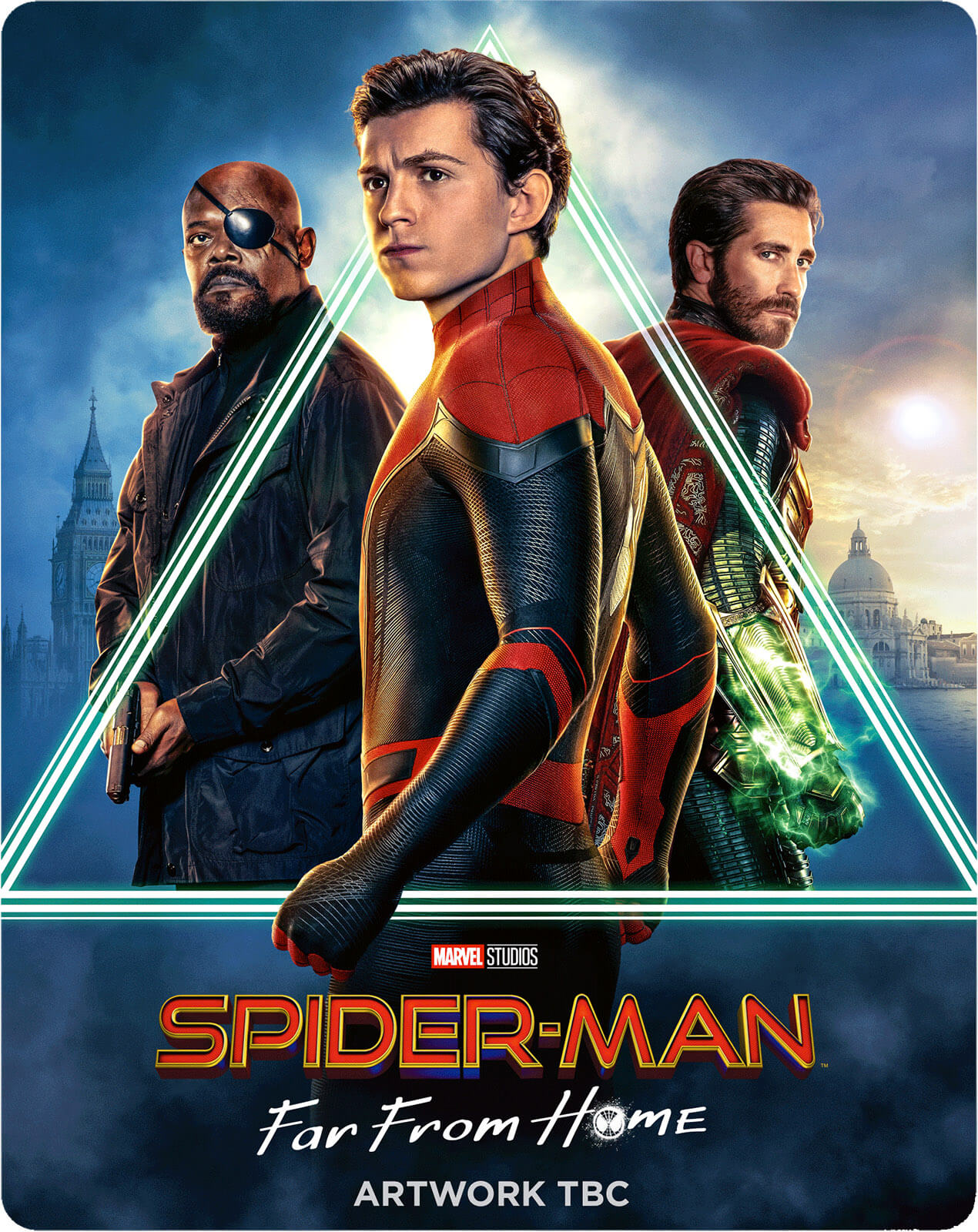 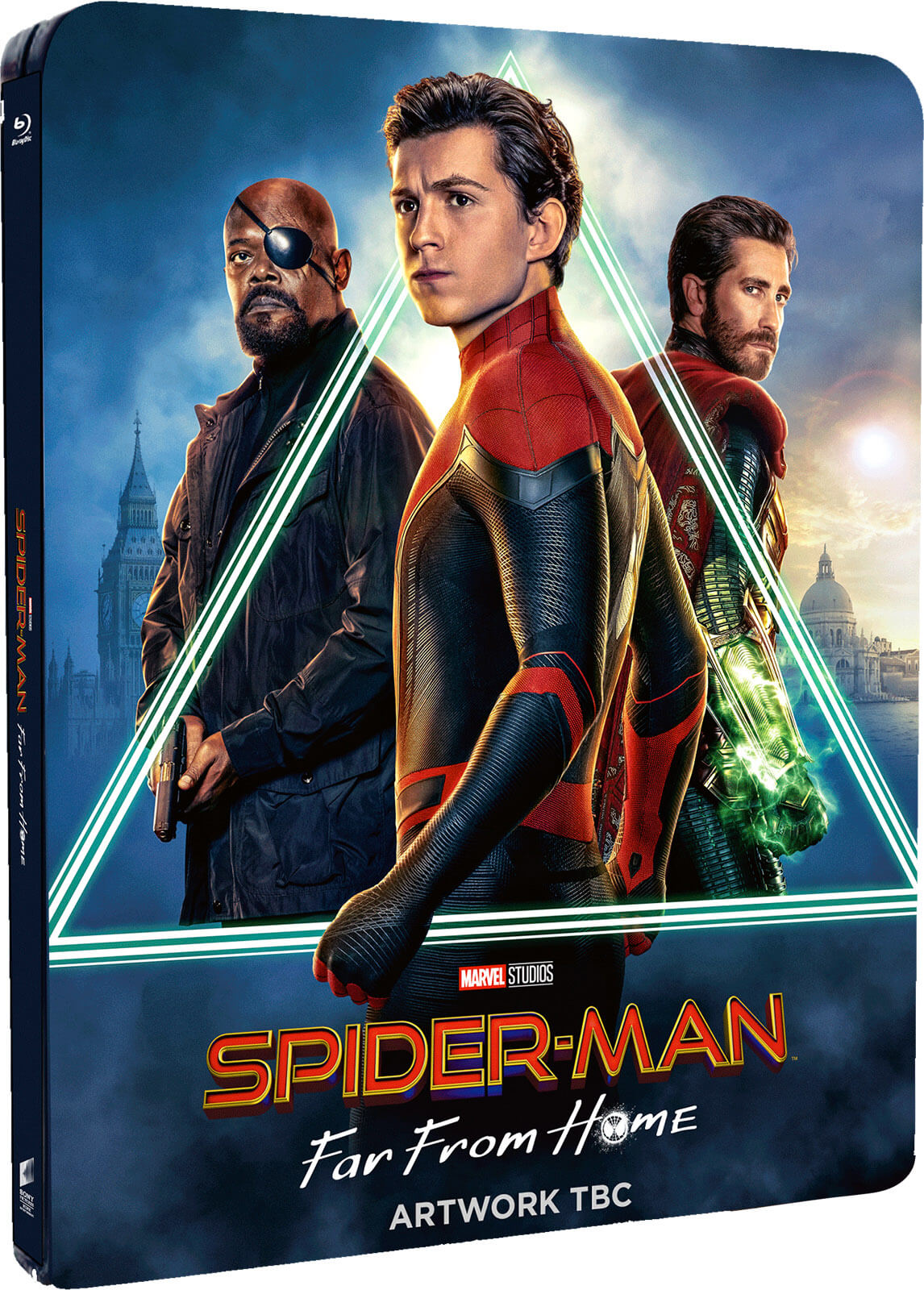 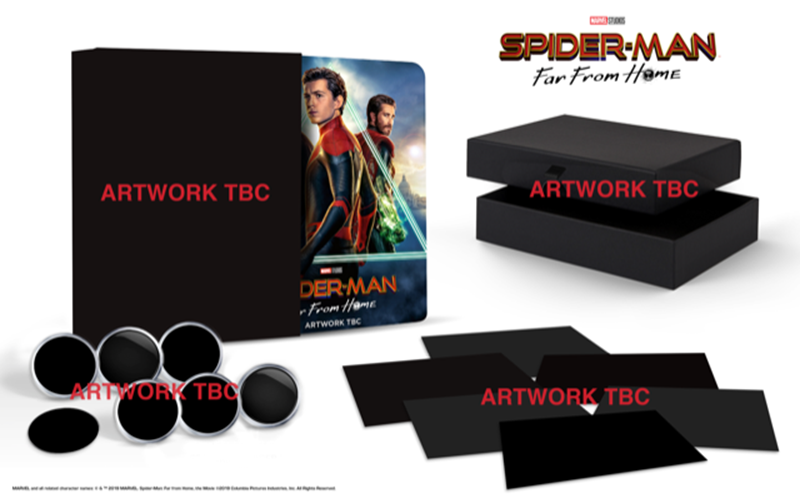