On September 2nd you’ll be able to pick up this incredible looking new steelbook release of the 2009 Doctor Who specials, with artwork from the VERY talented Tom Webster.

As well as the episodes, there’s a good selection of extra features, as well as an additional bonus disc. 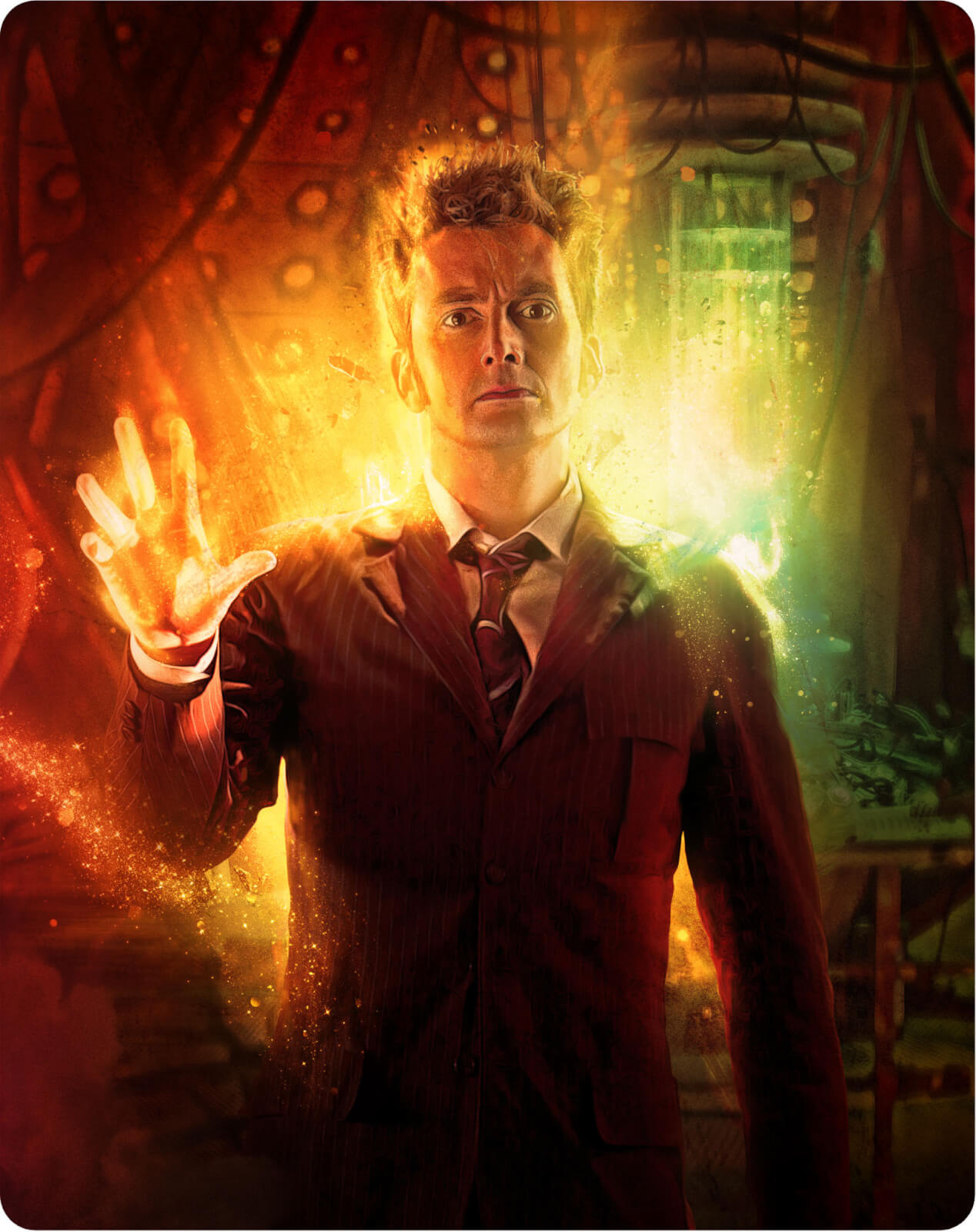 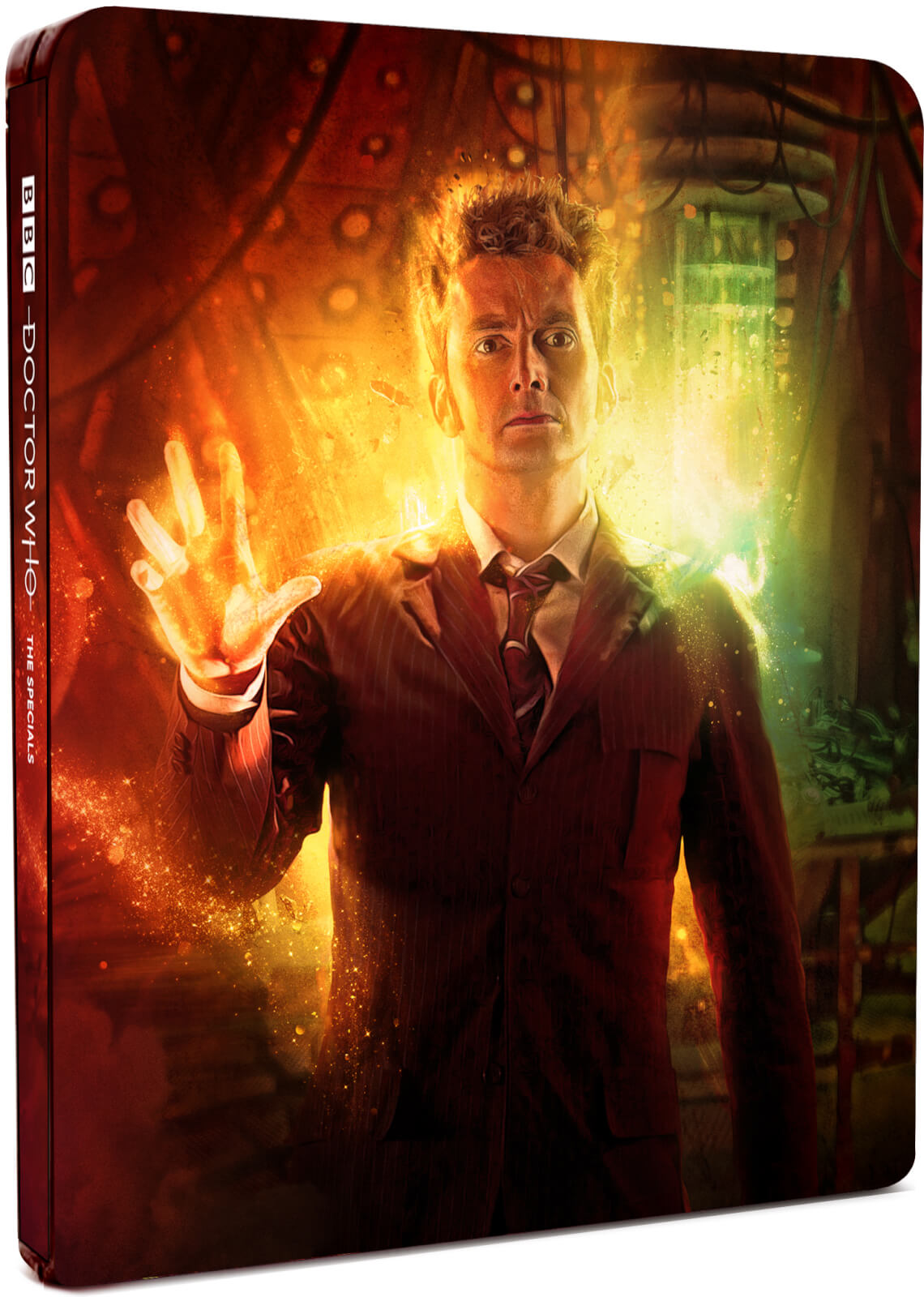 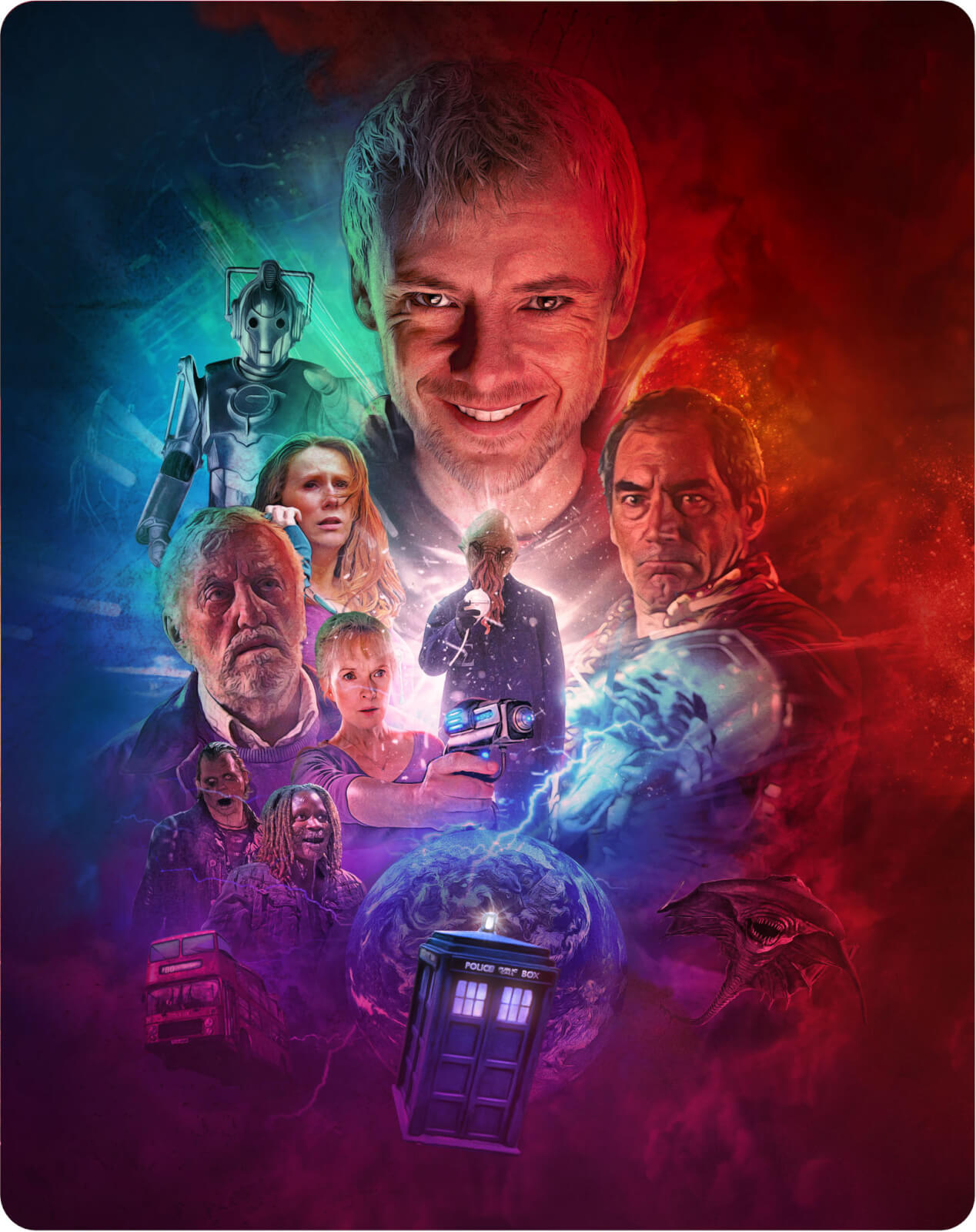 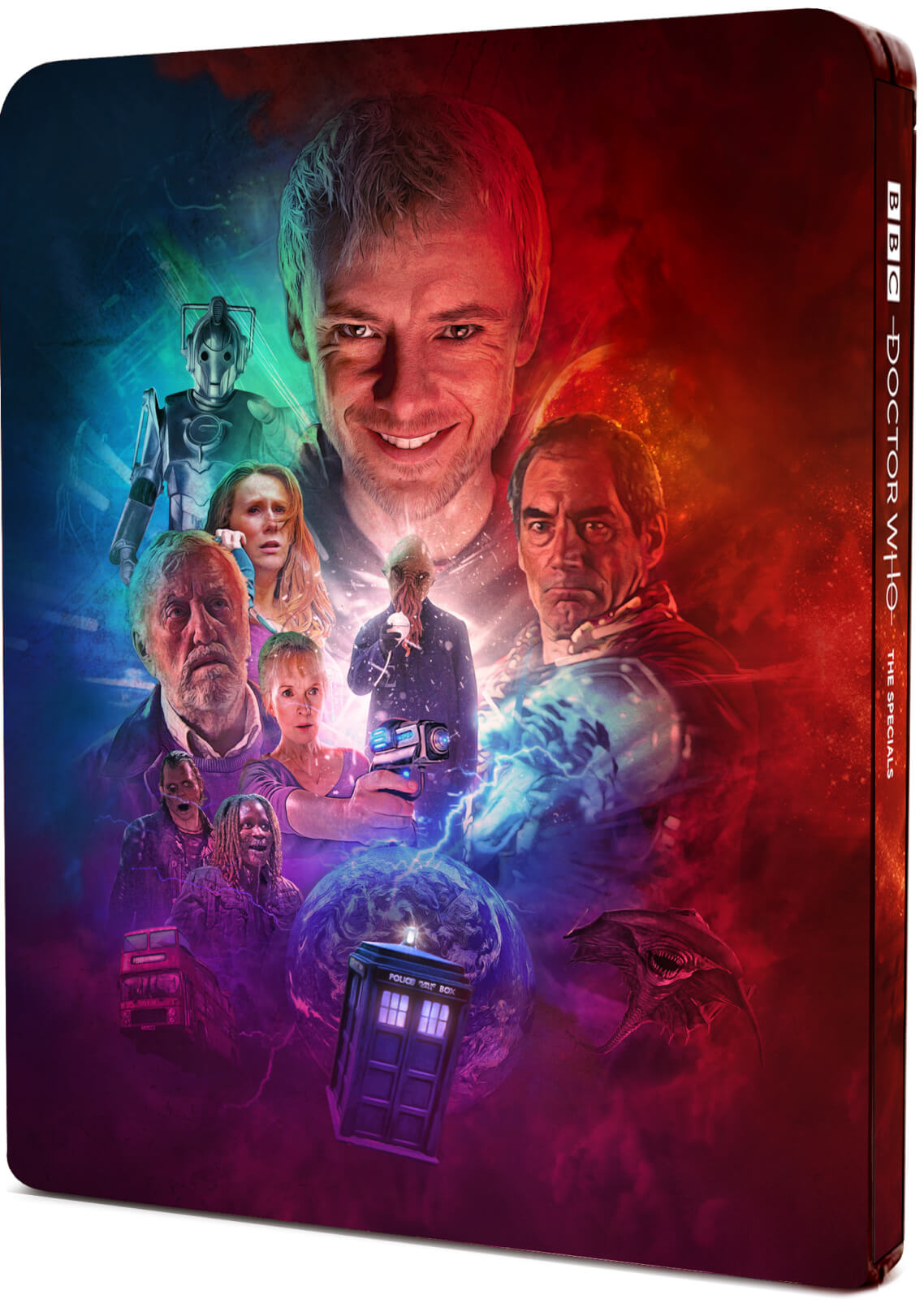 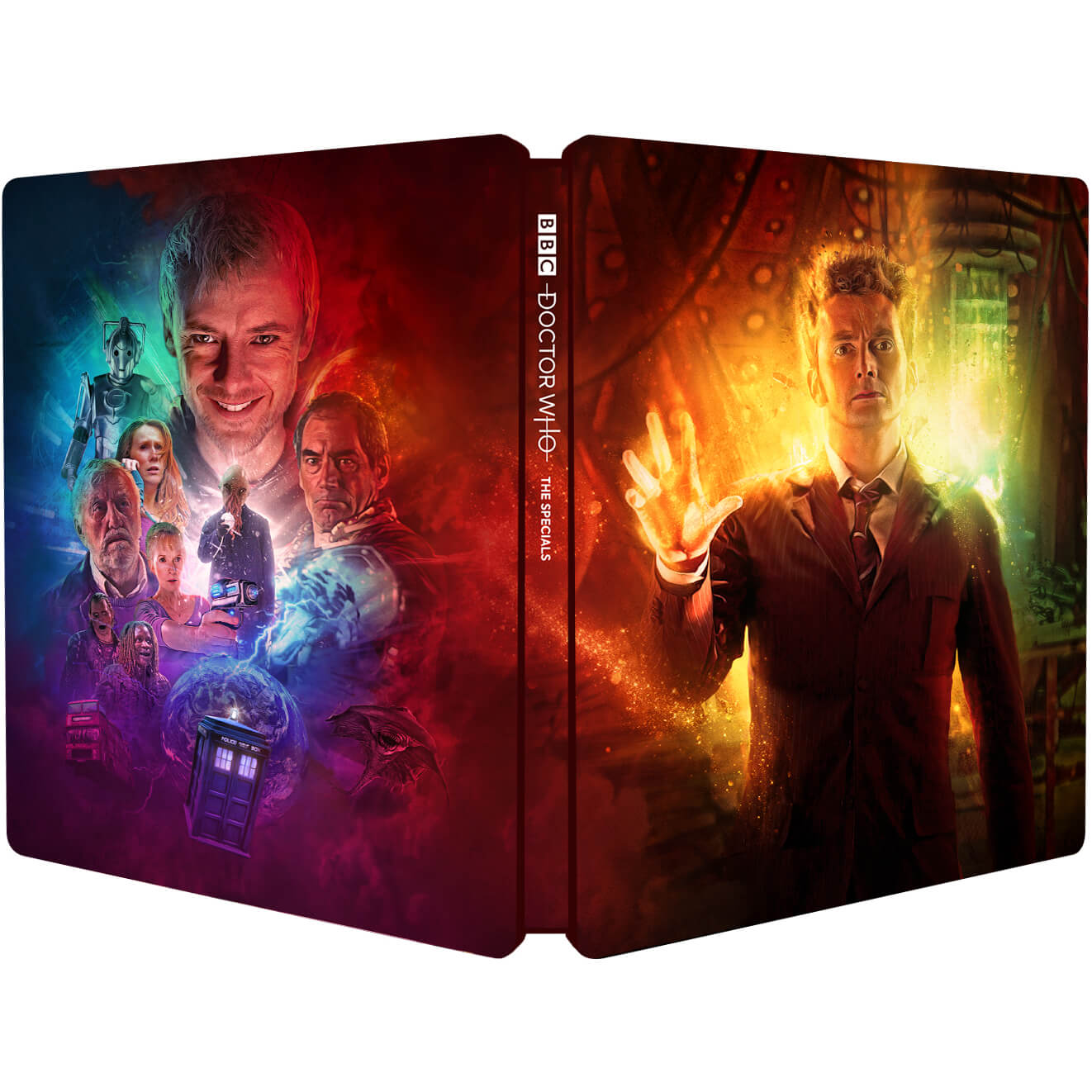