Well, it’s finally over. The final season of Game of Thrones has brought the epic story to a close, and (at least until the first spin-off prequel show arrives) fans must say farewell to Westeros.

Pre-orders are now live for the UK steelbook release, which completes the set first begun in 2015.

This release is set to include both 4K and Blu-ray discs, and, as hoped, the artwork matches the previous releases. 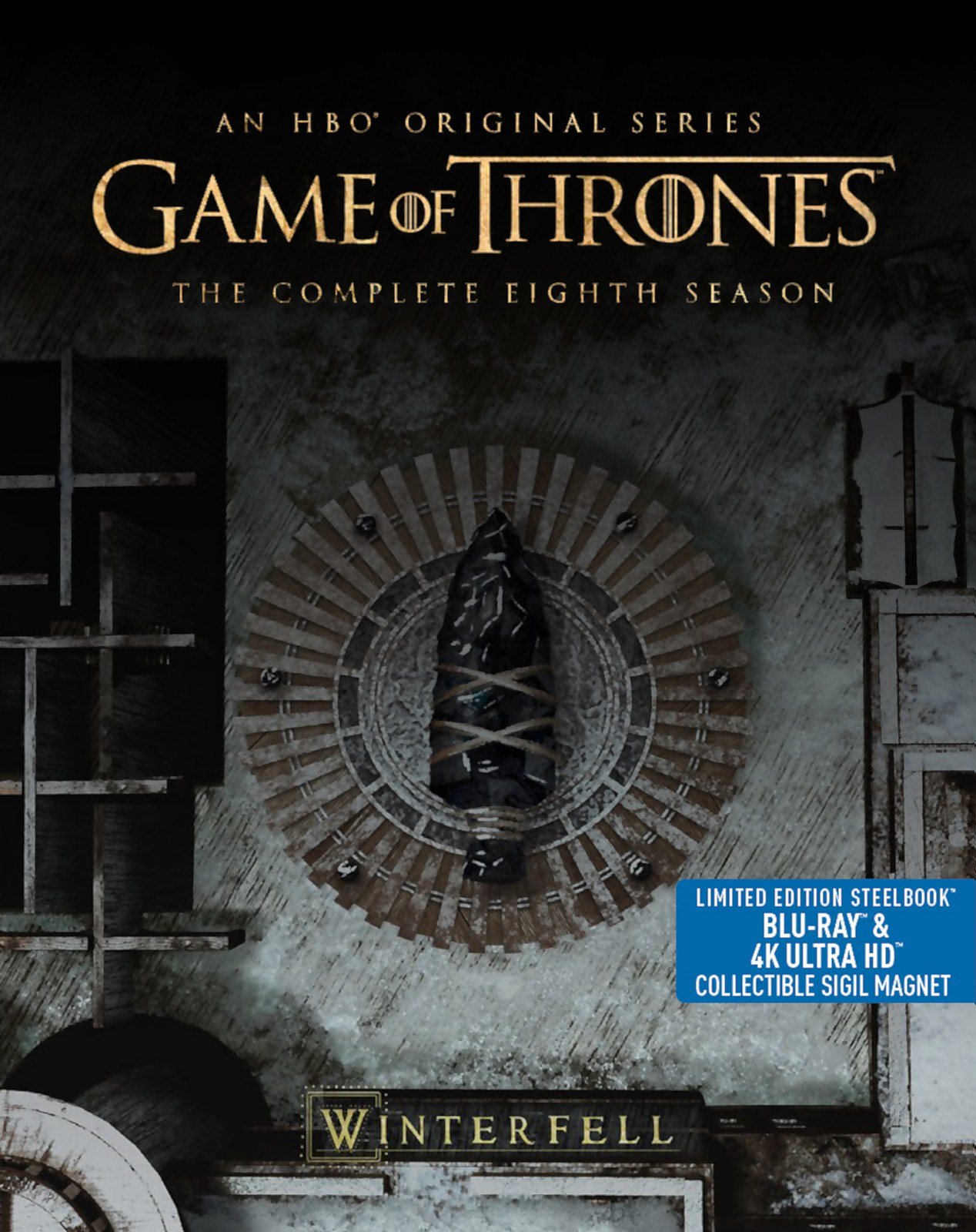