With the new movie coming this year, we’re getting the original movies re-released in new steelbooks, including this brilliant Ghostbusters II edition, available as a UK exclusive from HMV.

It’s a fine time for slime-time when Doctors Venkman (Bill Murray), Stanz (Dan Aykroyd) and Spengler (Harold Ramis) regroup to nuke the spooks in this high spirited comedy. Sidelined after their spectacular save of New York City five years ago, he heroes of the hereafter once again answer the call when an underground river of ghoulish goo threatens to rot the Big Apple to the core. Dana Barrett (Sigourney Weaver), Louis (Rick Moranis), Winston (Ernie Hudson) and Janine (Annie Potts) are all back for the ride as these supernatural superstars swing back into hilarious action! 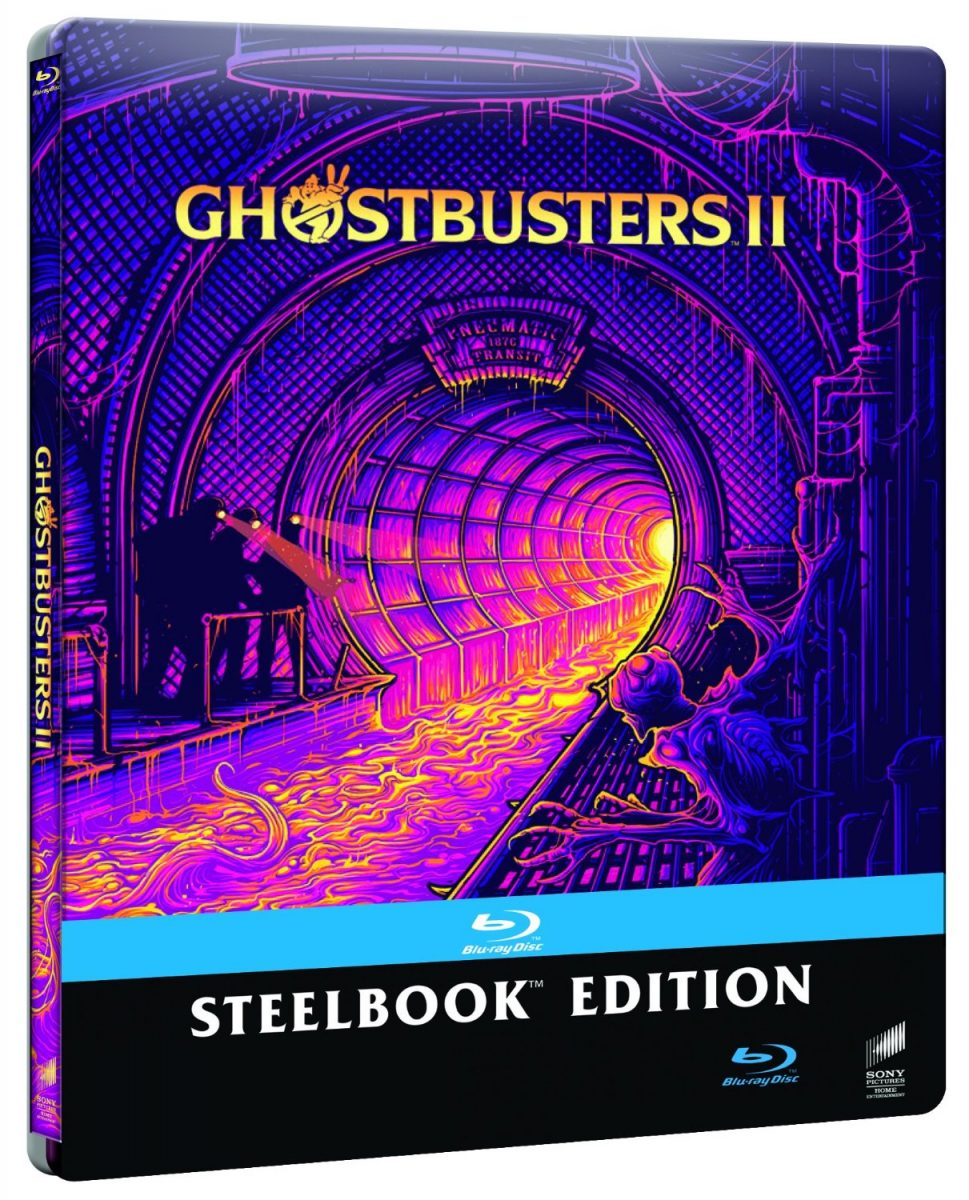