The very dark western Bone Tomahawk has been picking up some impressive reviews, and on August 8th Zavvi are bringing us this fantastic looking steelbook release.

Pre-orders will be live around 6pm on Saturday June 11th, so ignore the ‘sold out’ button before then.

When a group of cannibal savages kidnaps settlers from the small town of Bright Hope, an unlikely team of gunslingers, led by Sheriff Franklin Hunt (Kurt Russell), sets out to bring them home. But their enemy is more ruthless than anyone could have imagined, putting their mission – and survival itself – in serious jeopardy. 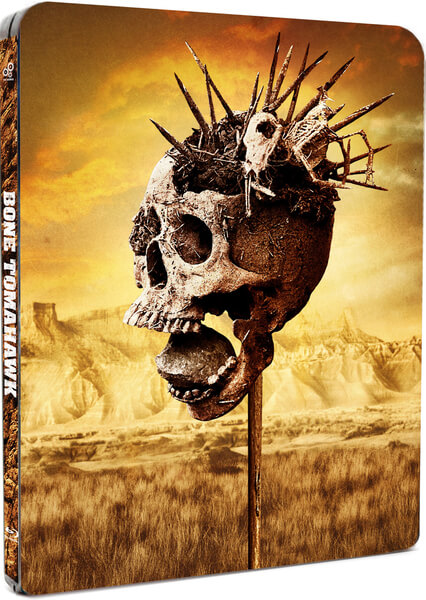 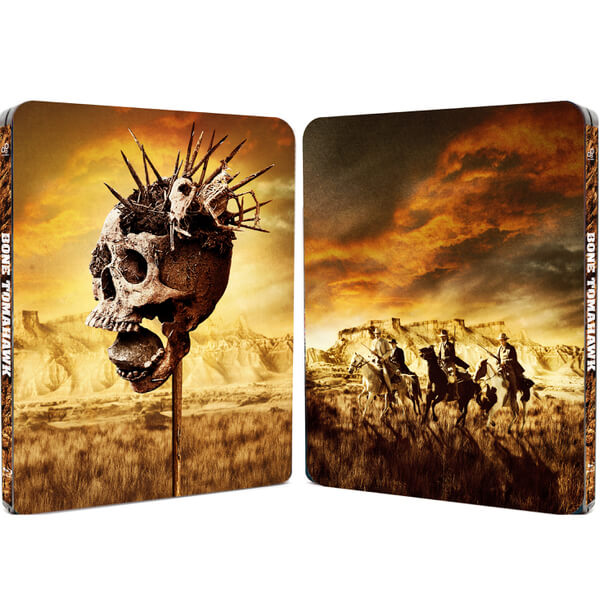