Marvel’s MCU Phase 3 is in full swing, kicking off in grand style with Captain America: Civil War. While that film was one of the best so far, there was an element of playing it safe, with familiar characters.

Doctor Strange looks set to change all that, with a host of new characters, previously unseen corners of the MCU. Early reviews are positive, and the movie hits the UK on Tuesday 24th October.

Zavvi are of course bringing us the UK steelbook, which will be released on March 6th. This originally sold out, but following some order cancellations is available to pre-order again, but possibly not for long.

Marvel’s Doctor Strange follows the story of the talented neurosurgeon Doctor Stephen Strange who, after a tragic car accident, must put ego aside and learn the secrets of a hidden world of mysticism and alternate dimensions. Based in New York City’s Greenwich Village, Doctor Strange must act as an intermediary between the real world and what lies beyond, utilizing a vast array of metaphysical abilities and artifacts to protect the Marvel cinematic universe. 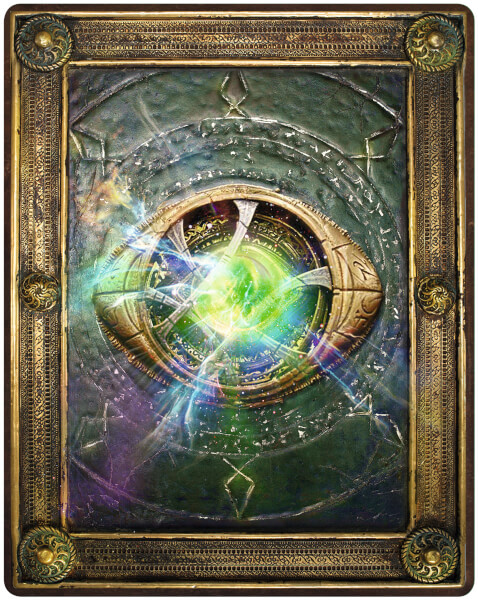 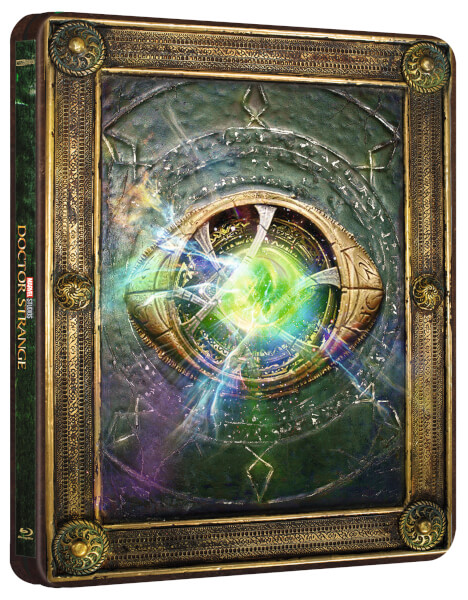 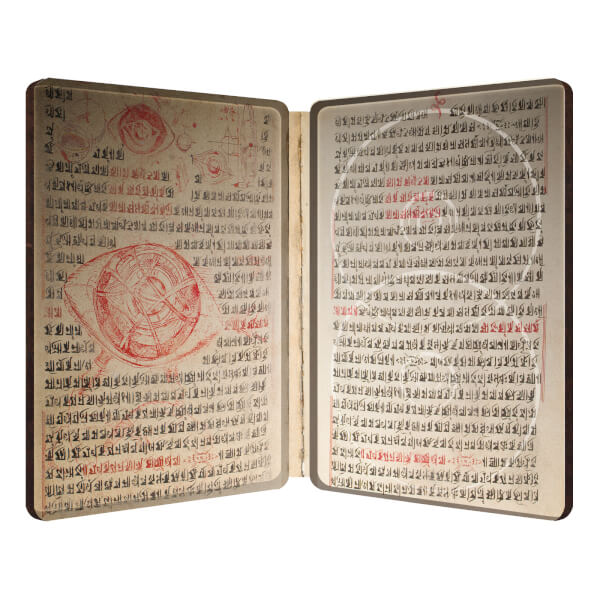