A new movie will be with us this year, but the original classic Ghostbusters is getting a great looking steelbook release, and HMV have the UK exclusive. 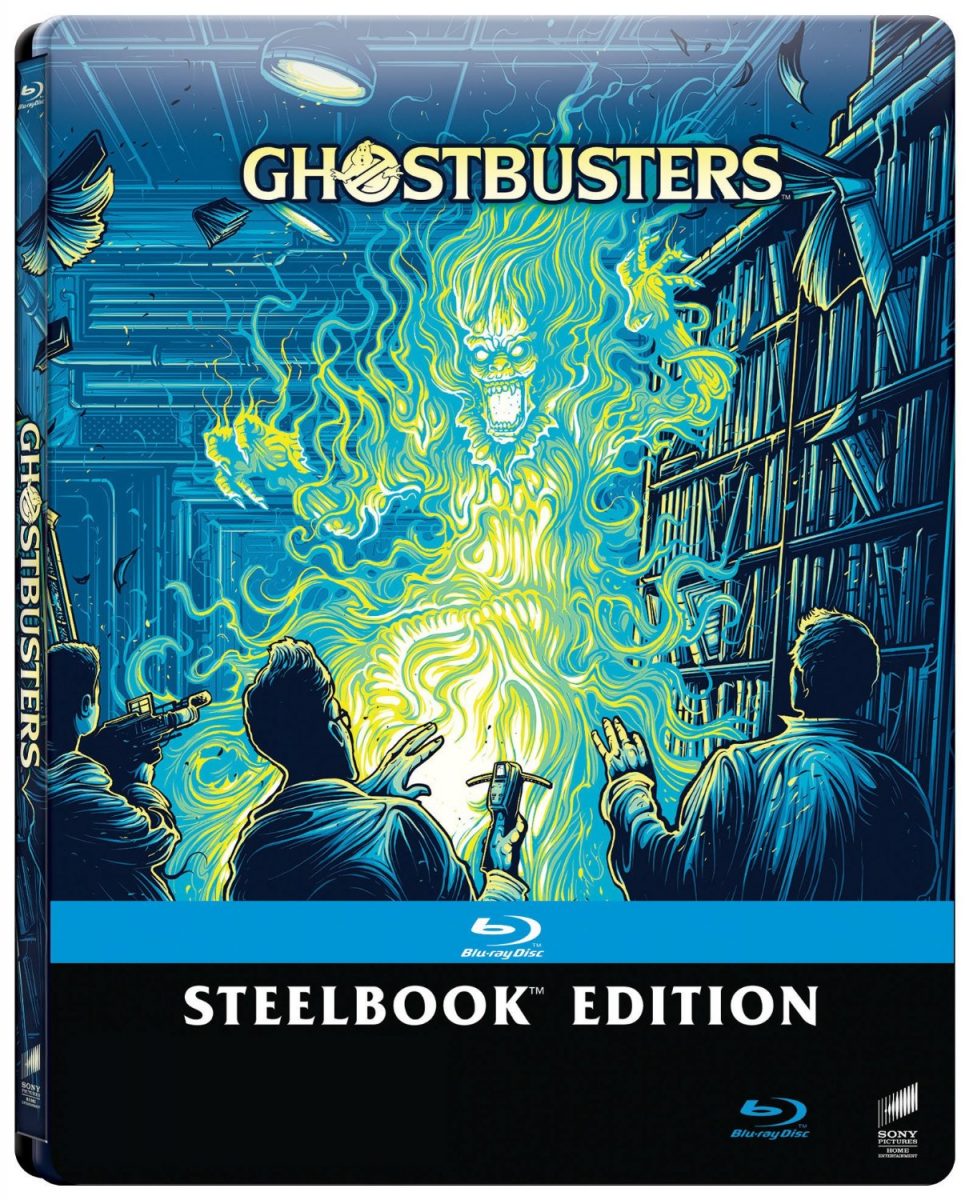