If you missed out on the stunning – and very limited – Scarlet Box edition of the Hellraiser trilogy, now’s your chance to get hold of the movies with the core set of extras, with some really nice artwork.

Of course this doesn’t include the Clive Barker Legacy bonus disc, or the 200 page Damnation Games book, but you do get brand new 2K restorations of all three movies, along with hours and hours of new and archive commentaries, documentaries and more.

At the time of writing Amazon UK are £10 cheaper than Zavvi, though this may change. We’ll add more links as we get them. 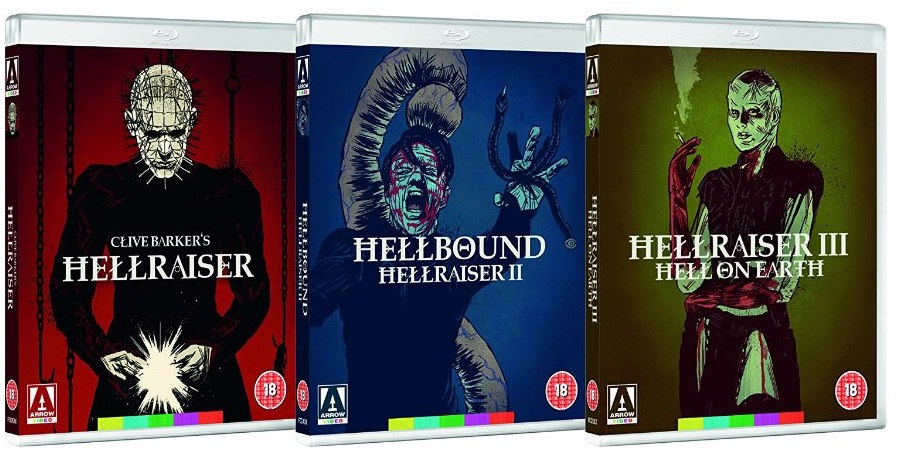 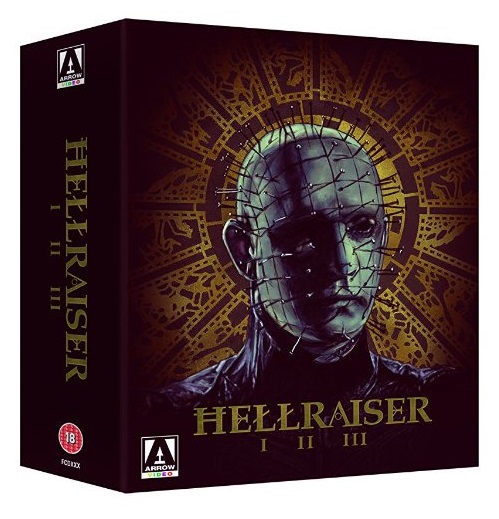