Popular anime “One Piece: Stampede” is getting a UK Steelbook release in June

On June 8th you’ll be able to pick up this new steelbook release of the Japanese animated movie One Piece: Stampede.

Pre-orders are live right now at Zavvi, where it’s an exclusive for one week. We’ll add more links as we get them later.

The world’s boldest buccaneers set sail for the great Pirate Festival, where the Straw Hats join a mad-dash race to find Gol D. Roger’s treasure. There’s just one little problem. An old member of Roger’s crew has a sinister score to settle. All bets are off when the most iconic pirates of One Piece history band together for a swashbuckling showdown, the likes of which have never been seen! 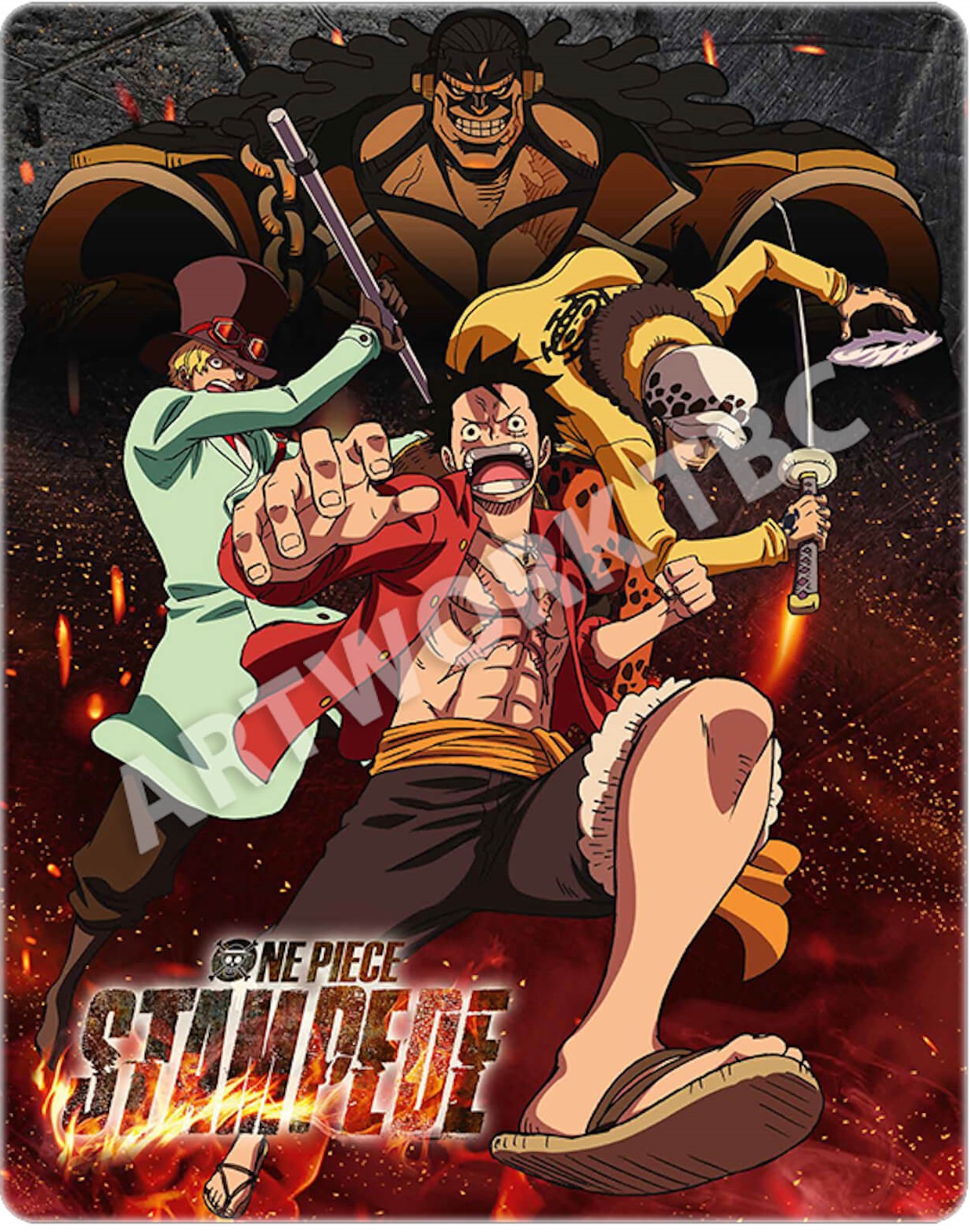 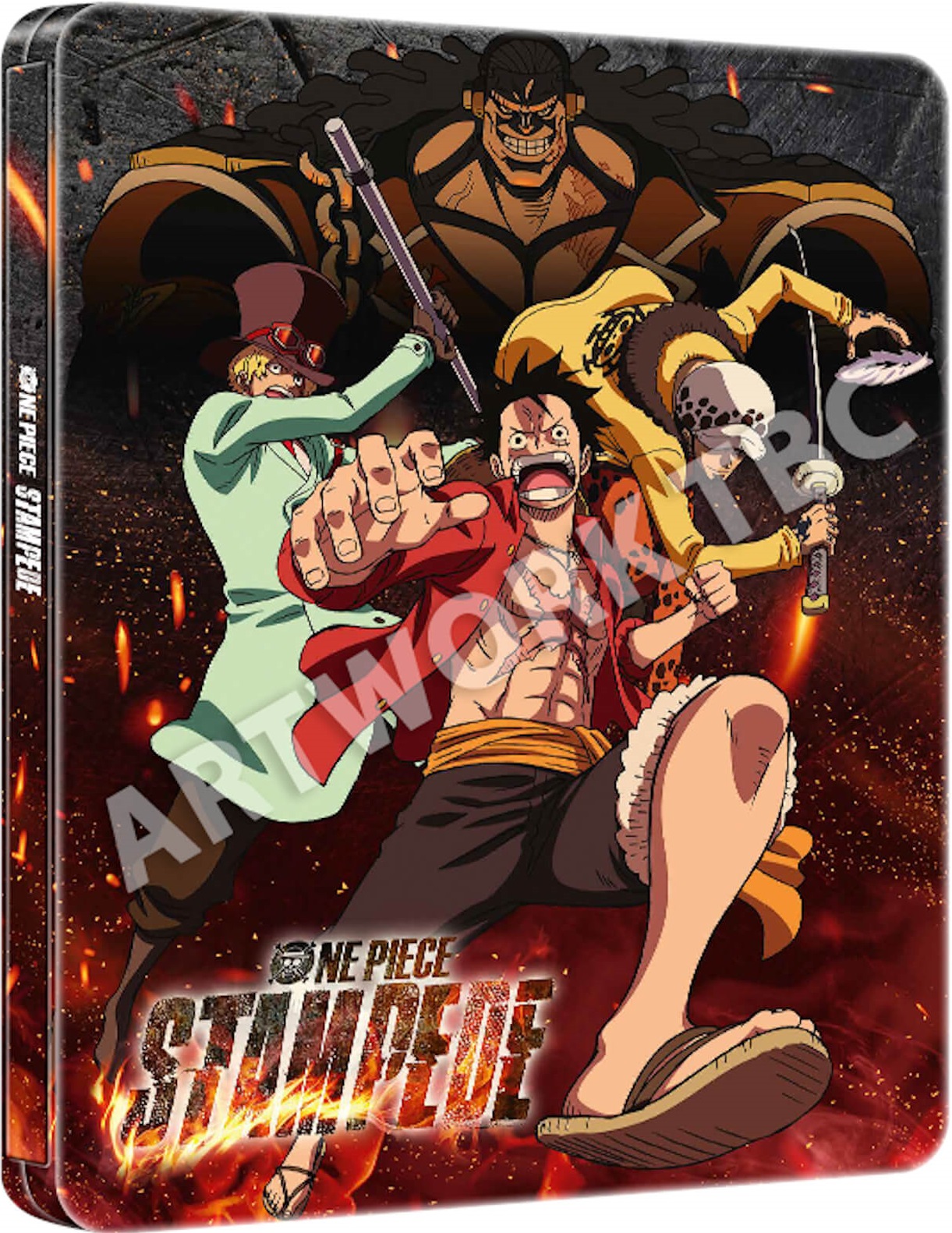 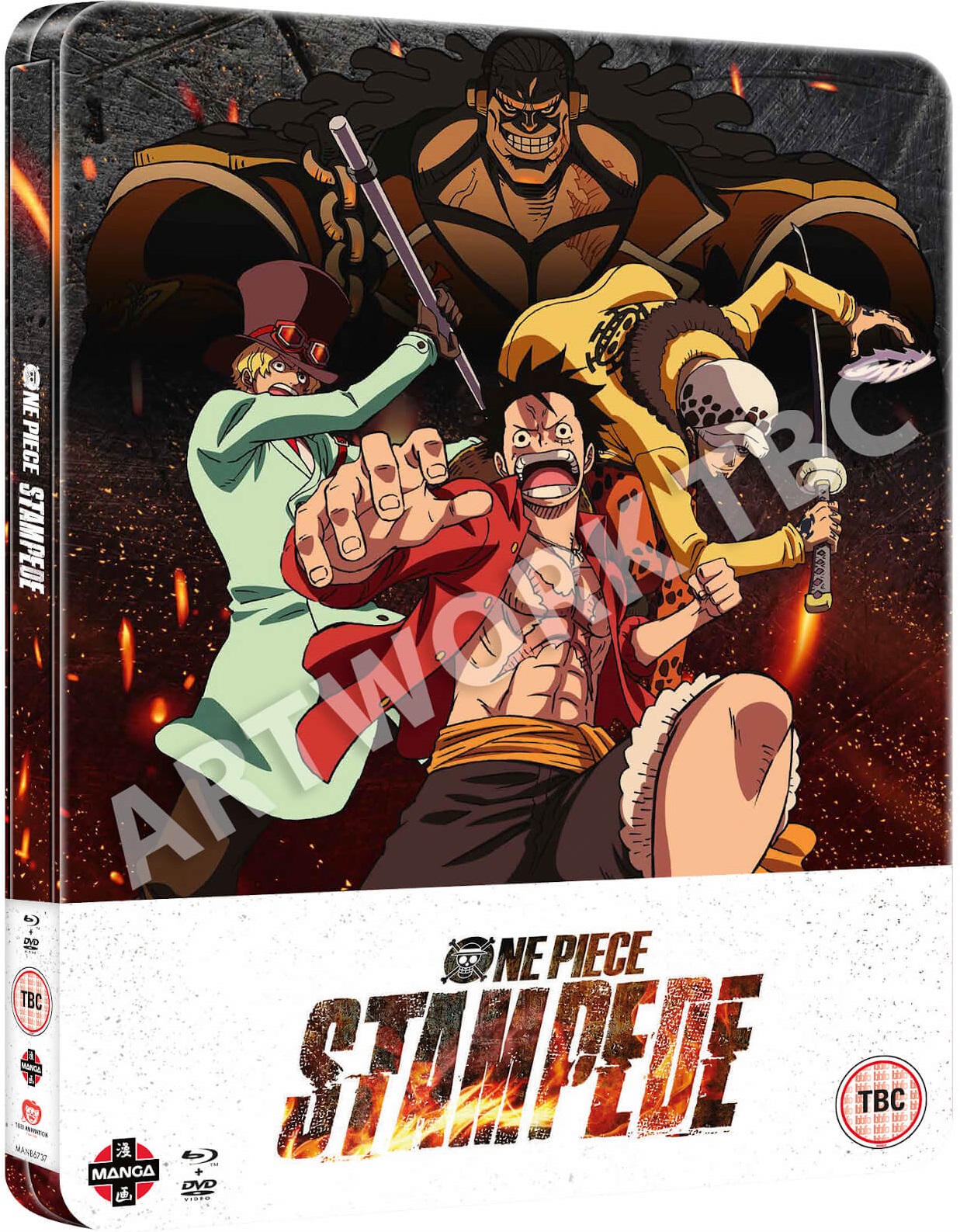 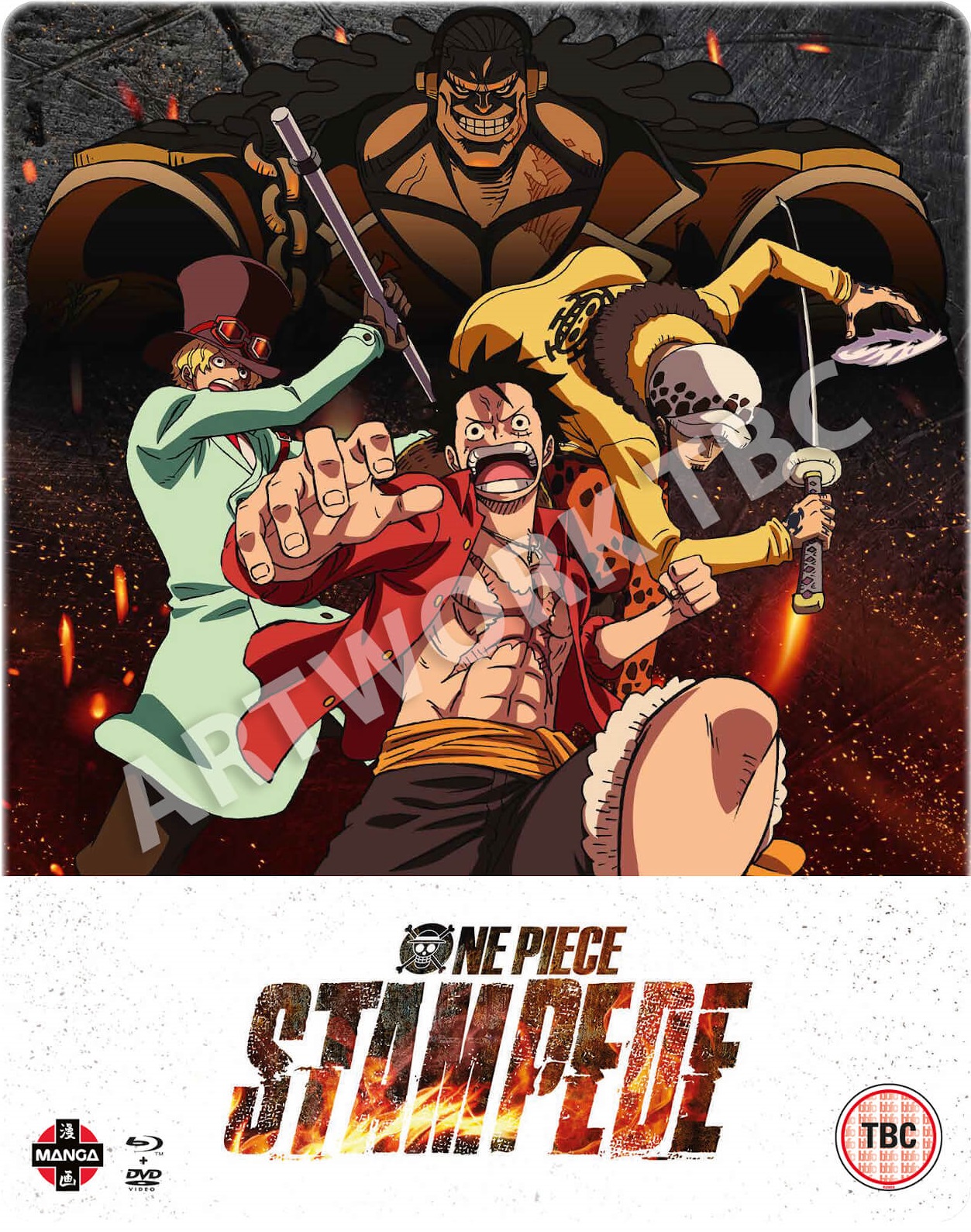