On May 18th you’ll be able to pick up this new 4K Special Edition release of Stanley Kubrick’s adaptation of the Stephen King novel, The Shining.

Celebrating the 40th Anniversary of the Kubrick Classic, this limited edition set includes:

Academy Award winner Jack Nicholson and Shelley Duvall star in director Stanley Kubrick’s adaptation of Stephen King’s disturbing blockbuster horror novel. Writer Jack Torrance (Nicholson), a former alcoholic, accepts a job as the writer caretaker for a hotel high in the Rocky Mountains, isolating him, his wife (Duvall) and their psychic young son until spring. But when the first blizzard blocks the only road out, the hotel’s store energy from evil past deeds begins to drive Jack insane…and there may be no escape for his family in this haunting story of madness, memory and violence. 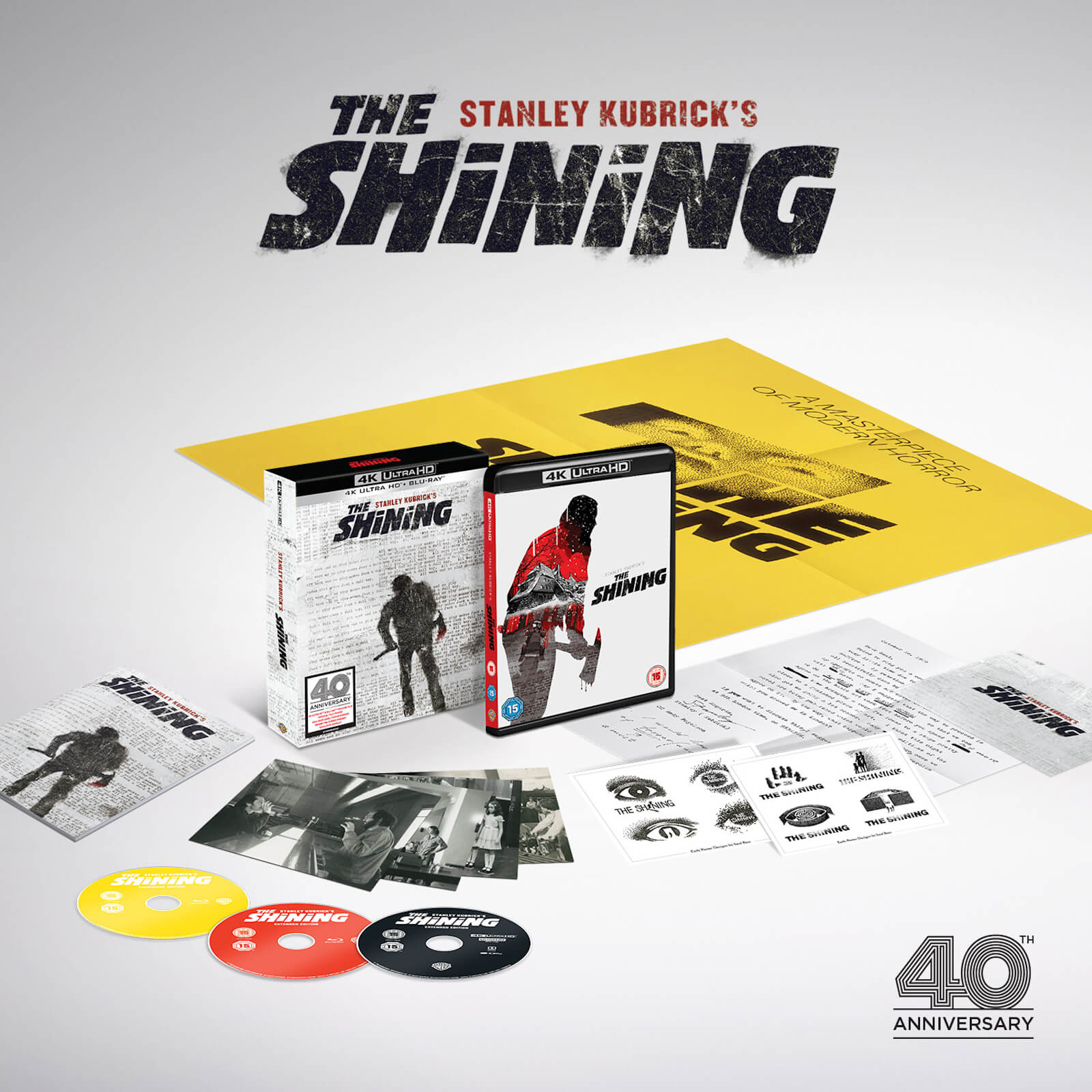 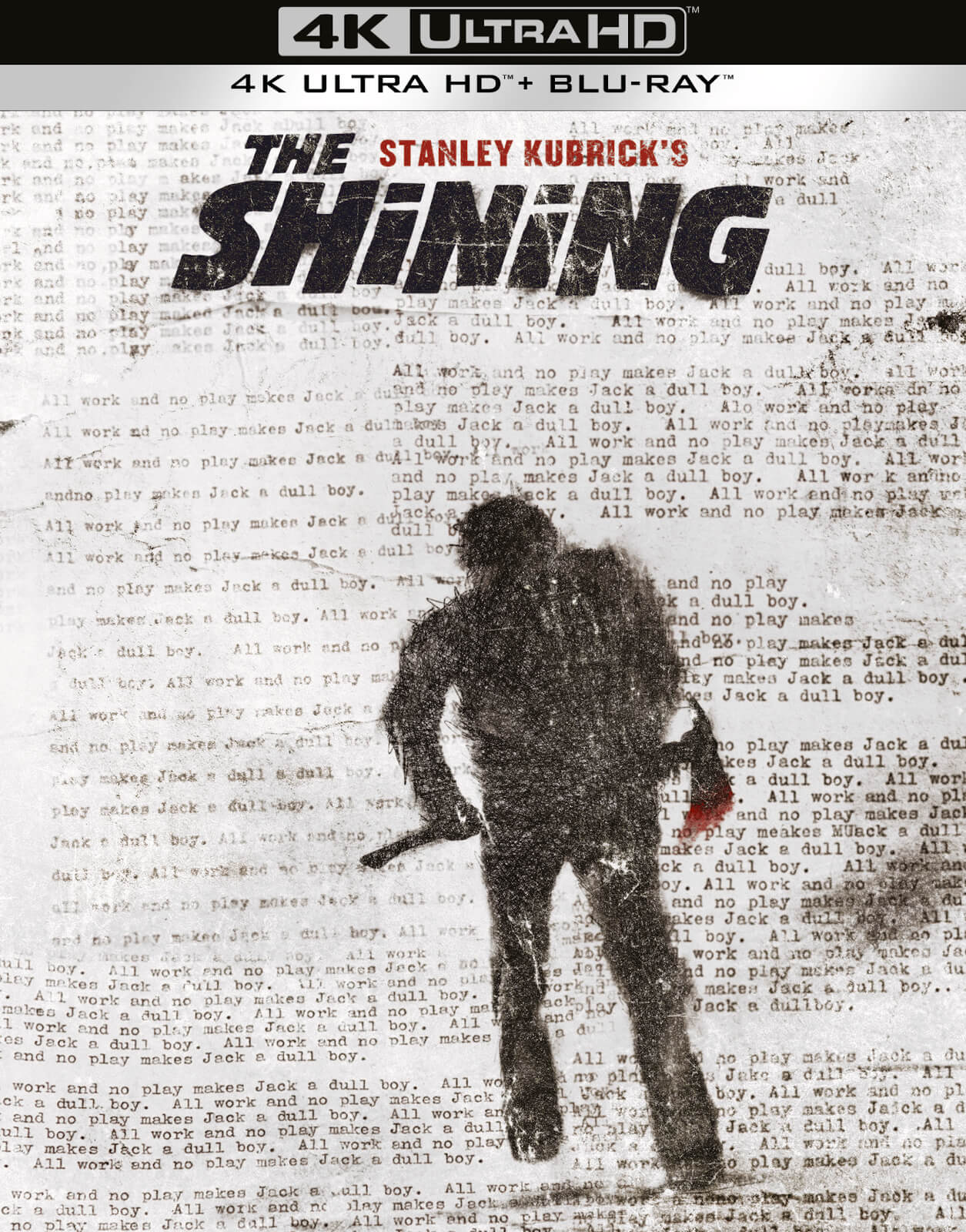 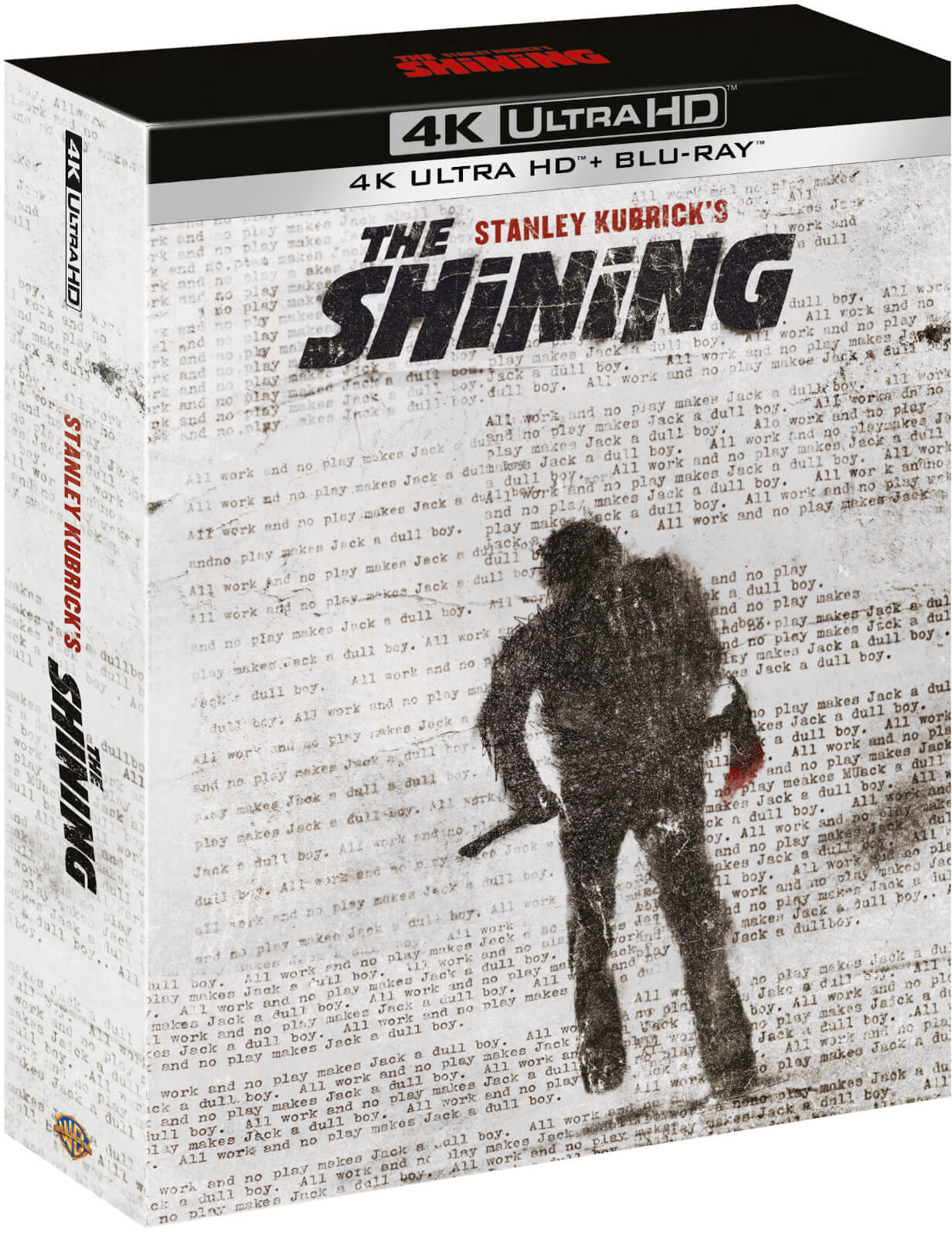