Following on from their great first release of the sci-fi classic Blade Runner, the second Titans of Cult steelbook will be Wonder Woman, which will be housed in a plastic case, and feature exclusive artwork, a poster and an enamel badge.

This is due for release on June 1st, but pre-orders are live now, and we’ll add more links as we get them.

Before she was Wonder Woman, she was Diana, princess of the Amazons, trained to be an unconquerable warrior. Raised on a sheltered island paradise, when an American pilot crashes on their shores and tells of a massive conflict raging in the outside world, Diana leaves her home, convinced she can stop the threat. Fighting alongside man in a war to end all wars, Diana will discover her full powers…and her true destiny 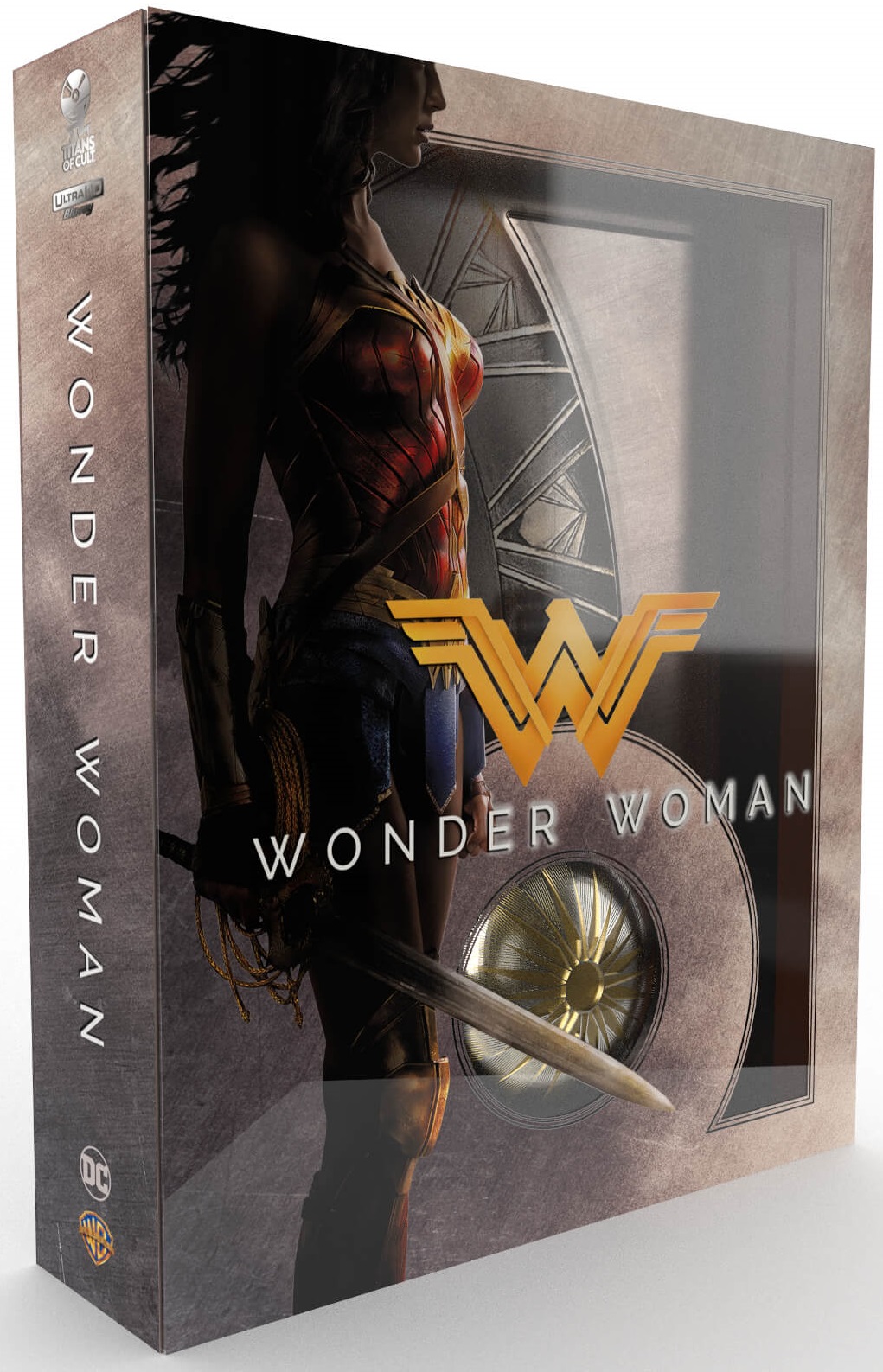 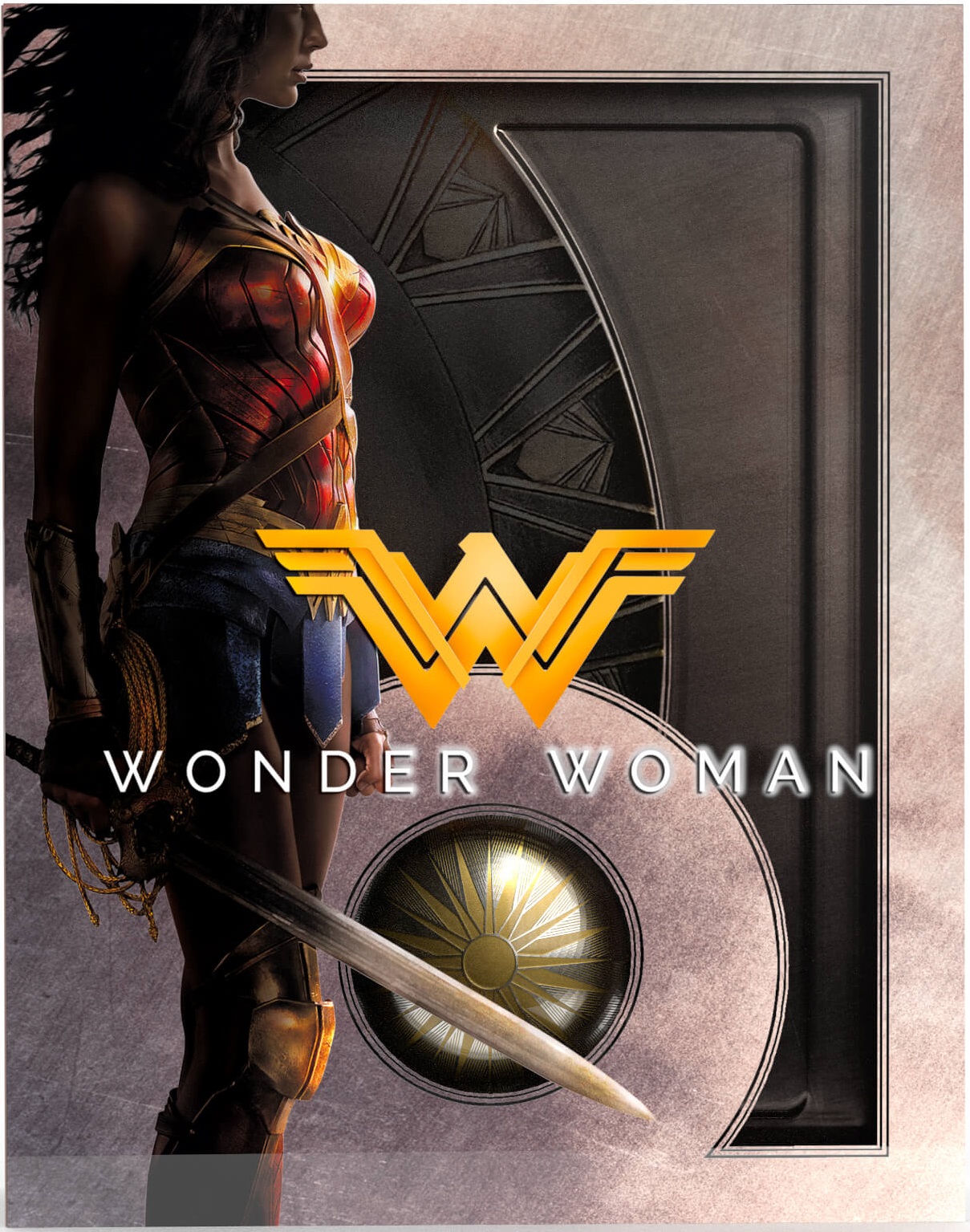 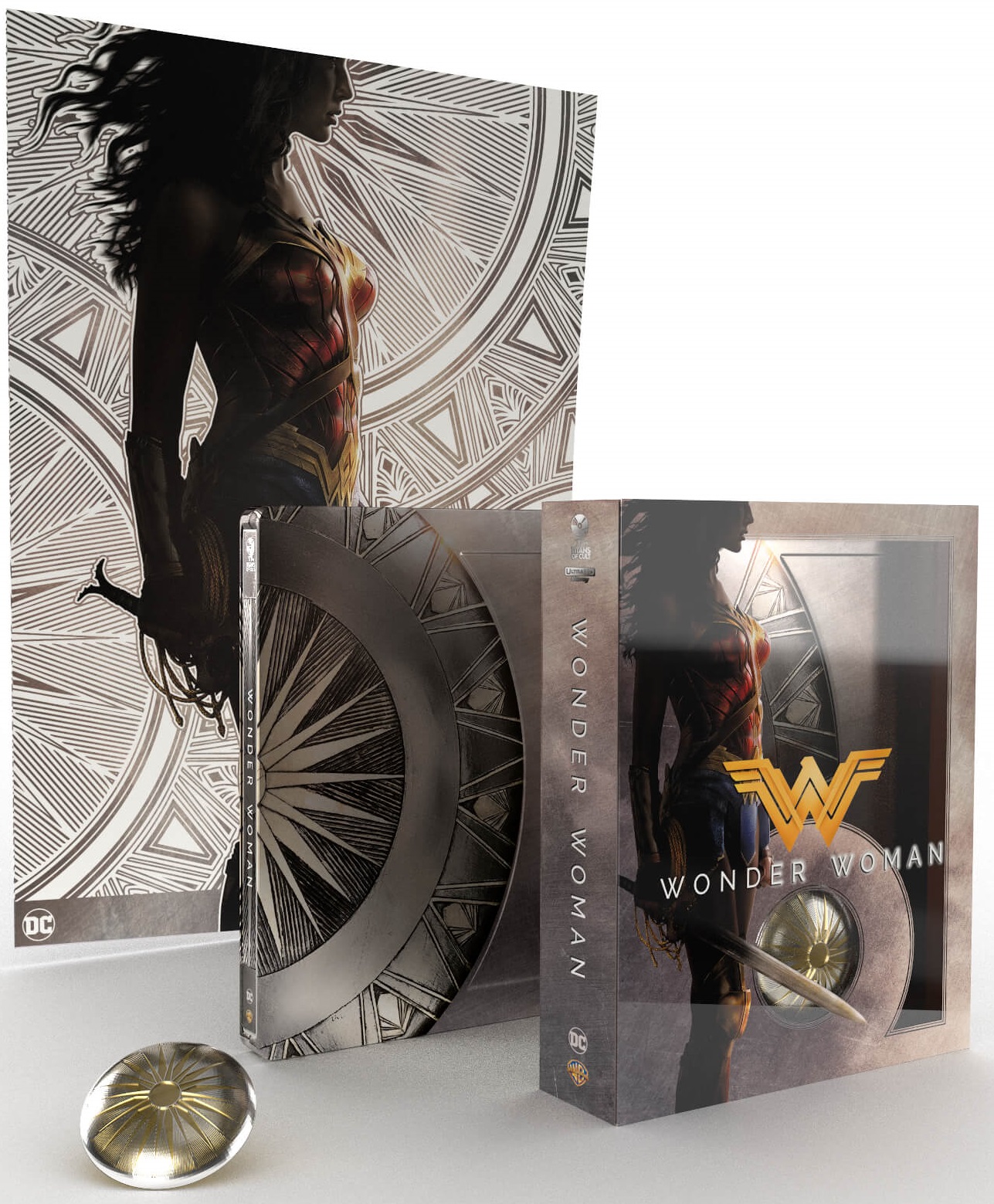 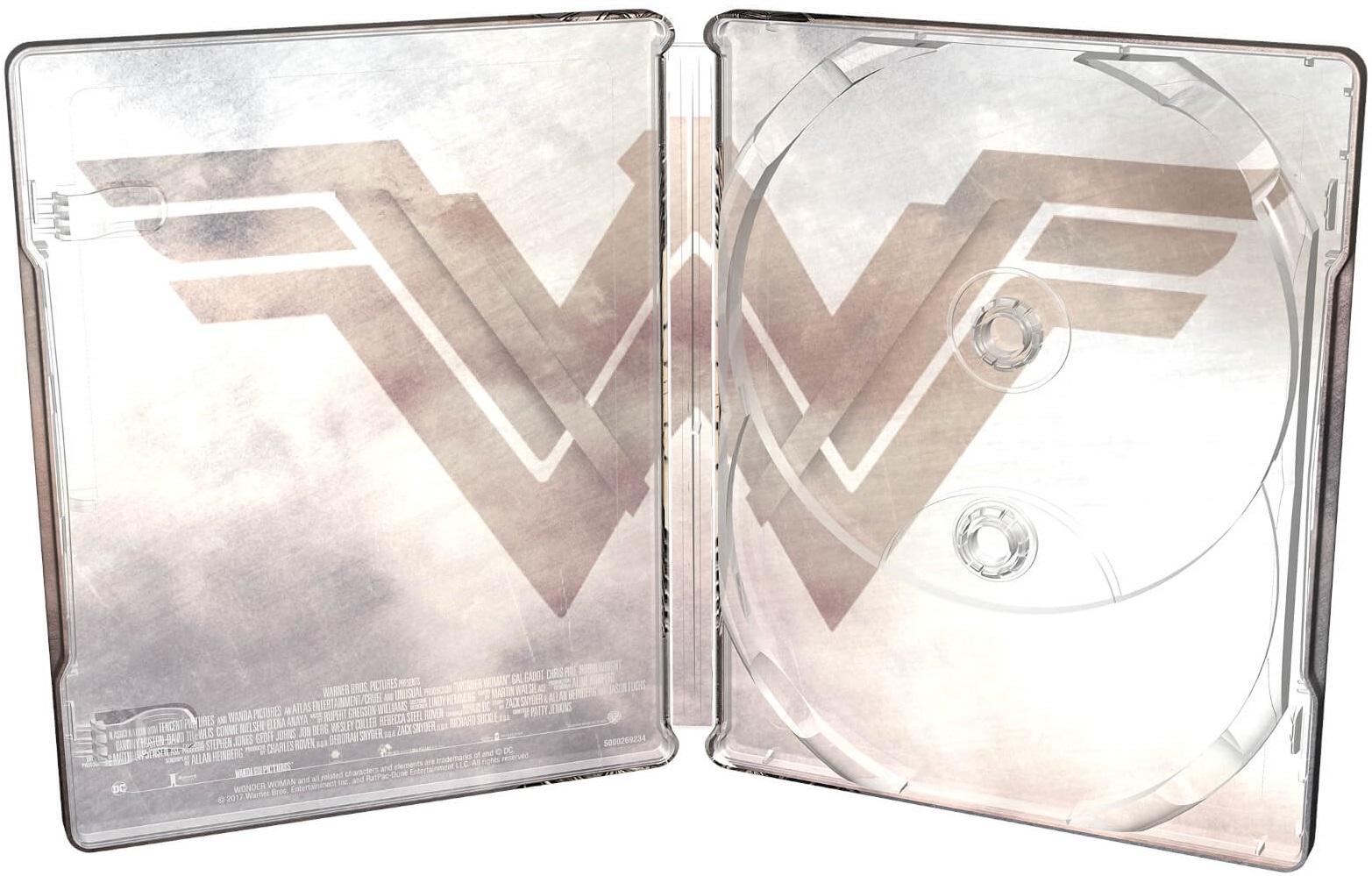 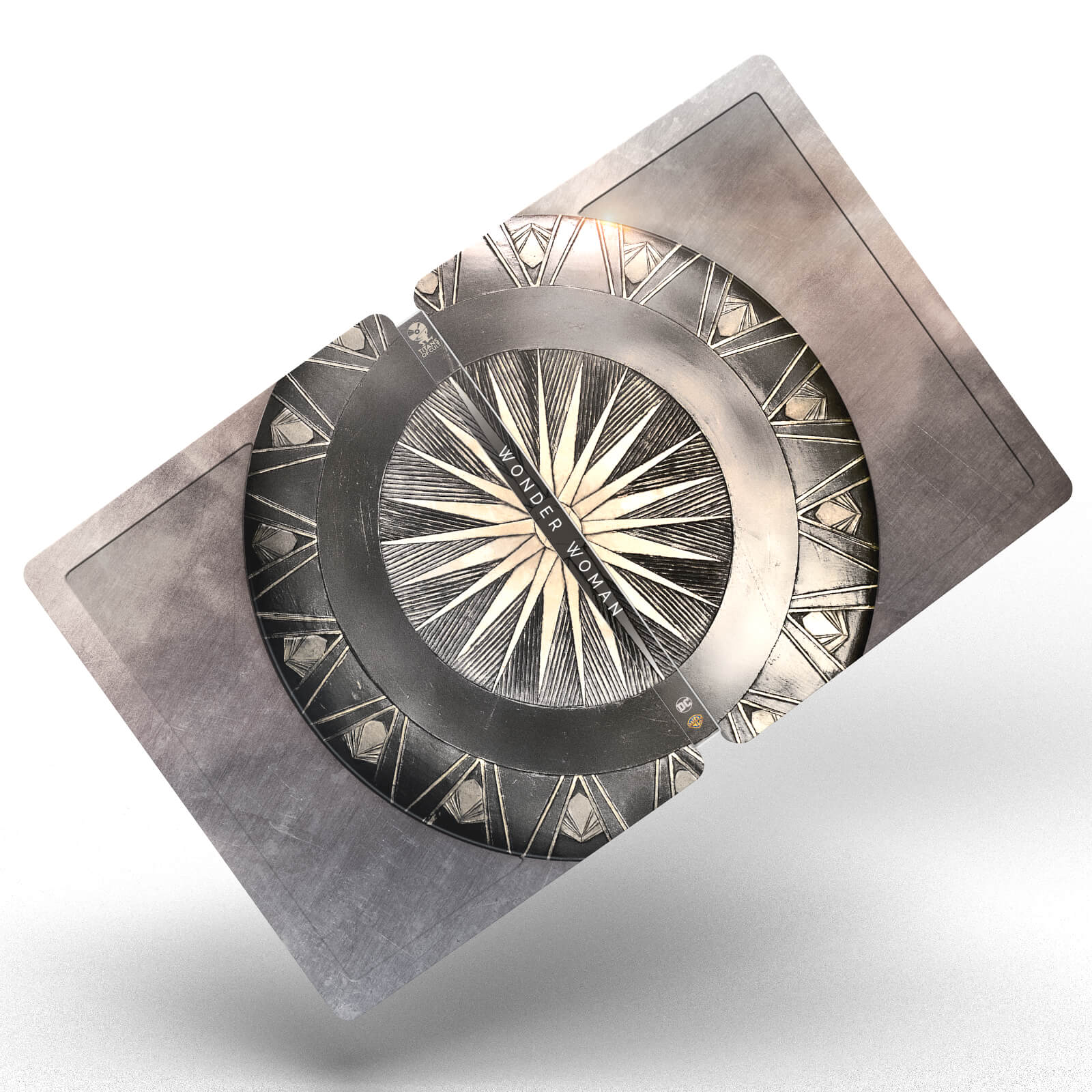