Dwayne Johnson is back – although, is he ever really away? – with another under-stated family drama, this time set in the tallest building in the world. That’s on fire. We’re sure everything will work out OK though. This is The Rock we’re talking about. He could probably put out the fire with a sly tommy squeaker.

HMV are bringing us the steelbook release, which includes the movie on 4K disc, as well as 2D & 3D Blu-ray, and digital download.

The release date is still TBC, but artwork is now confirmed, and pre-orders are live right now.

Global icon Dwayne Johnson leads the cast of Legendary’s Skyscraper as former FBI Hostage Rescue Team leader and U.S. war veteran Will Sawyer, who now assesses security for skyscrapers. On assignment in China he finds the tallest, safest building in the world suddenly ablaze, and he’s been framed for it. A wanted man on the run, Will must find those responsible, clear his name and somehow rescue his family who is trapped inside the building…above the fire line. 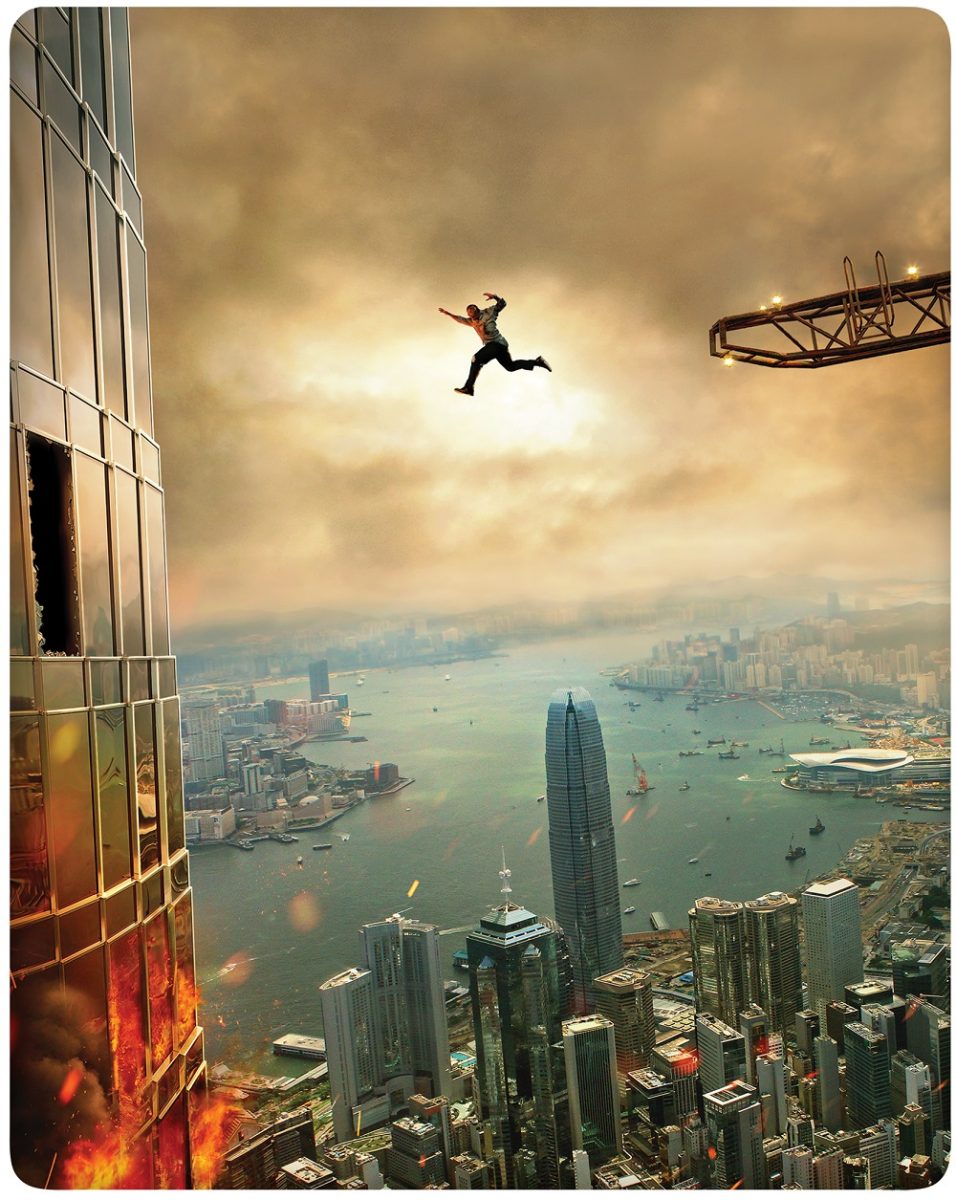 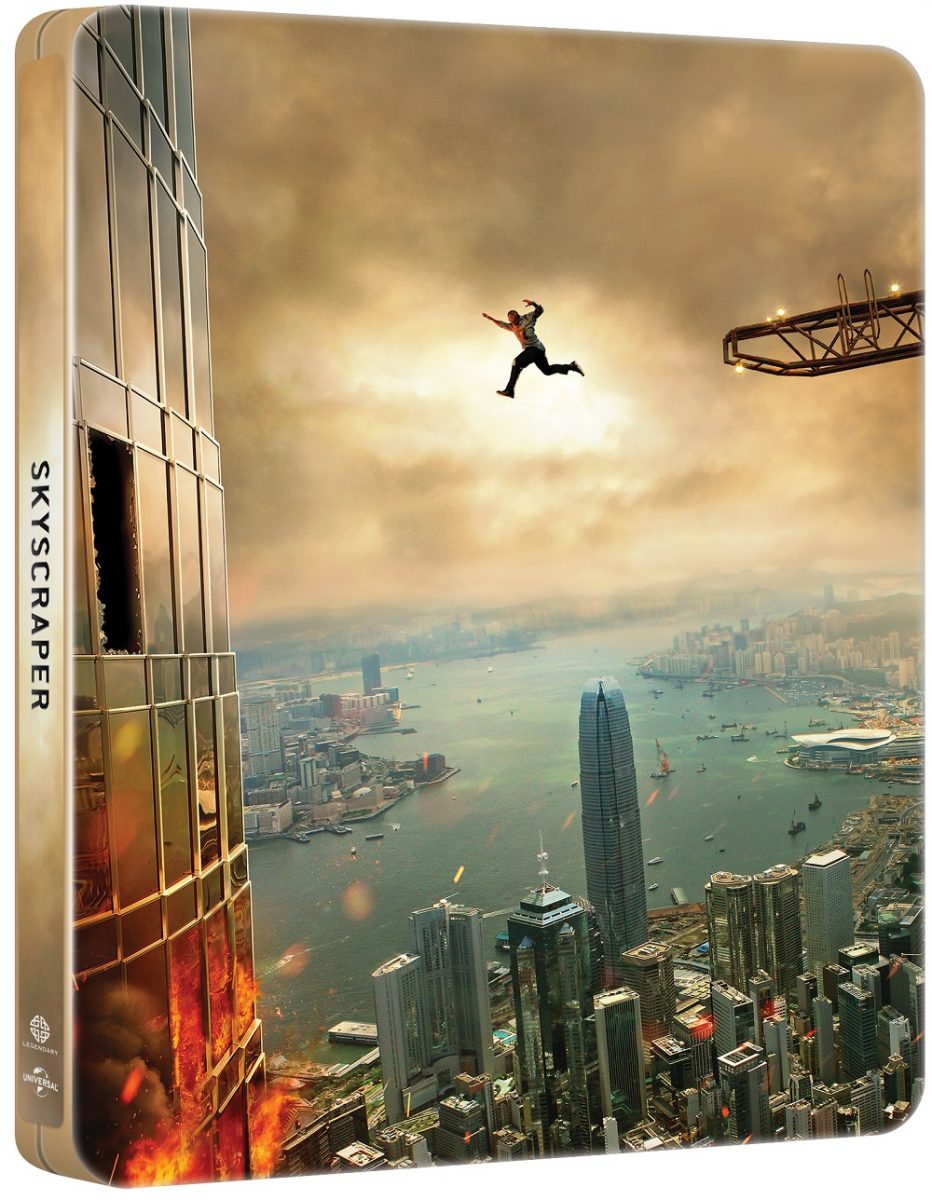 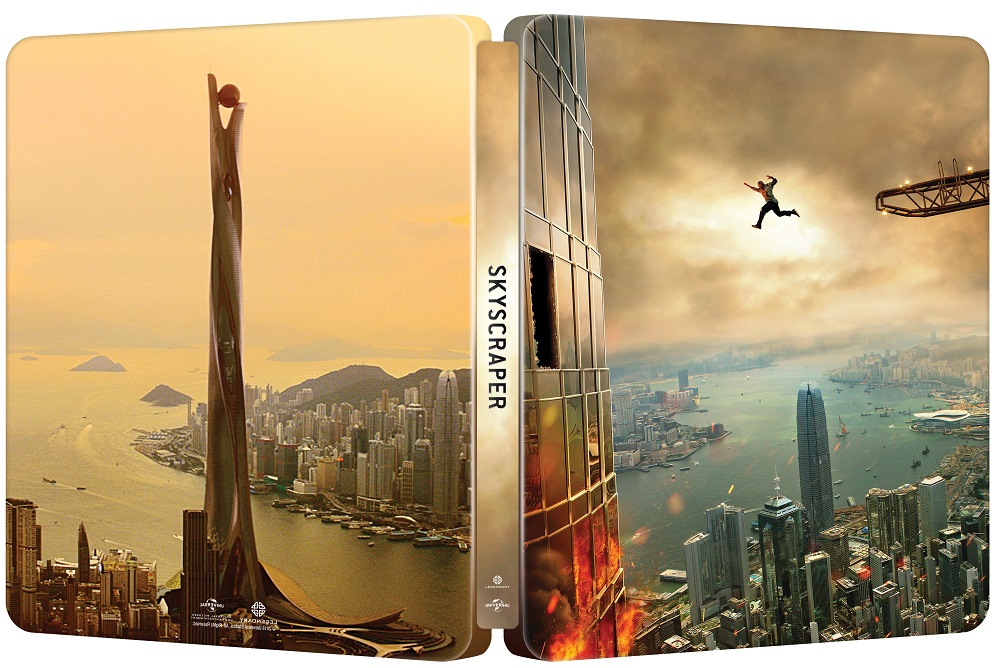 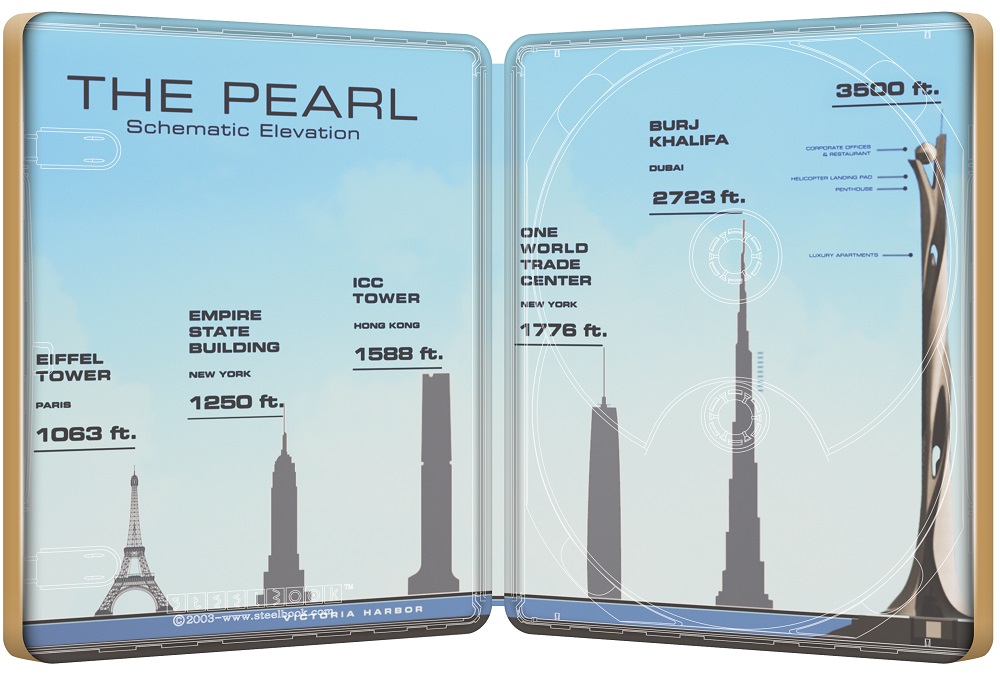