The first Equalizer movie was a great big screen adaptation and update of classic 80s TV drama, and now star Denzel Washington is back (in his first ever sequel) in Equalizer 2.

HMV are bringing us the UK steelbook, which will include the movie on 4K and regular Blu-ray, as well as a digital download code.

Denzel Washington reprises his role as ex-black ops commando Robert McCall in this action thriller sequel. Still struggling to accept the injustices of life, McCall uses his new career as a taxi driver to seek out bad people and punish them accordingly. When he discovers that his friend Susan Plummer (Melissa Leo) has been murdered, he puts all his effort in to finding her killers and making them pay. The cast also includes Bill Pullman, Pedro Pascal and Jonathan Scarfe. 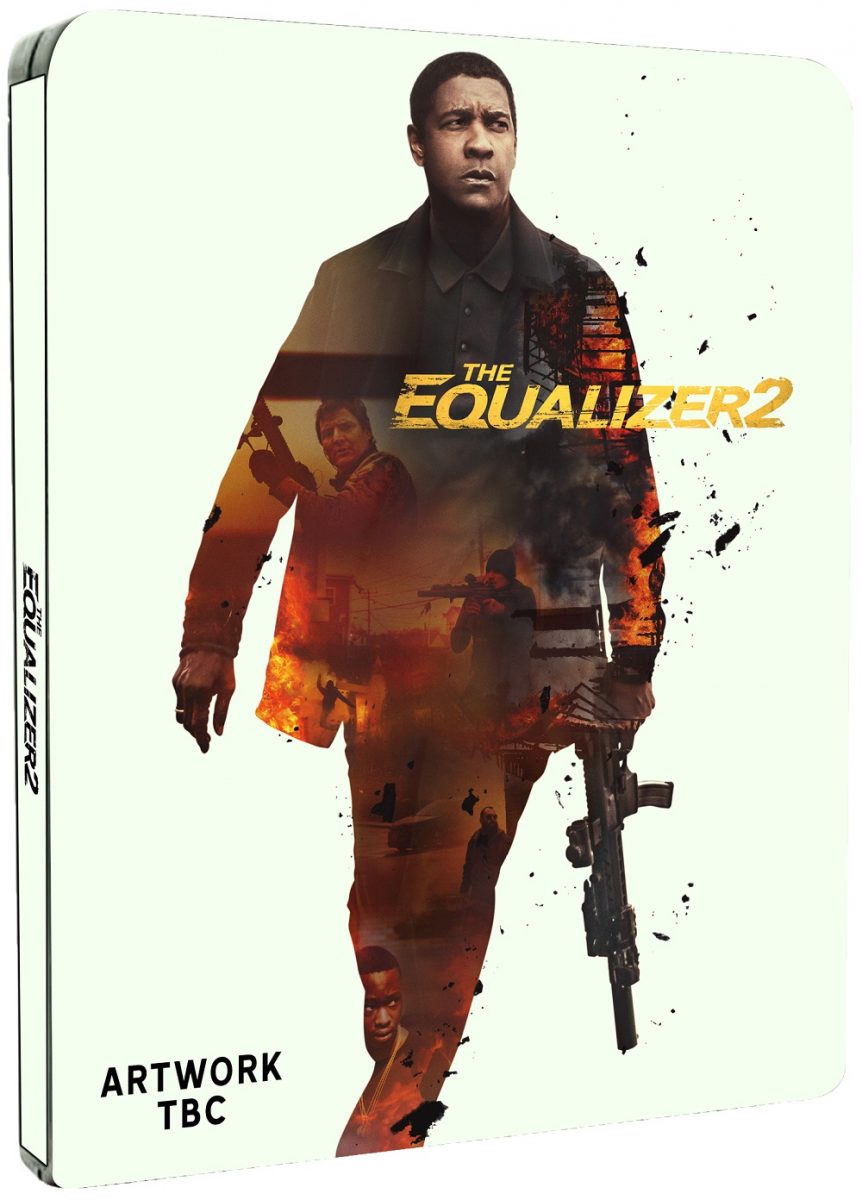