Denis Villeneuve’s Dune is finally hitting the big screen with a wave of overwhelmingly positive reviews.

Both WB Shop and HMV are each releasing their own exclusive steelbook editions, and they both look great, so when it comes to which one you should choose, this could be harder to pick than a broken nose.

A mythic and emotionally charged hero’s journey, “Dune” tells the story of Paul Atreides, a brilliant and gifted young man born into a great destiny beyond his understanding, who must travel to the most dangerous planet in the universe to ensure the future of his family and his people. As malevolent forces explode into conflict over the planet’s exclusive supply of the most precious resource in existence—a commodity capable of unlocking humanity’s greatest potential—only those who can conquer their fear will survive. 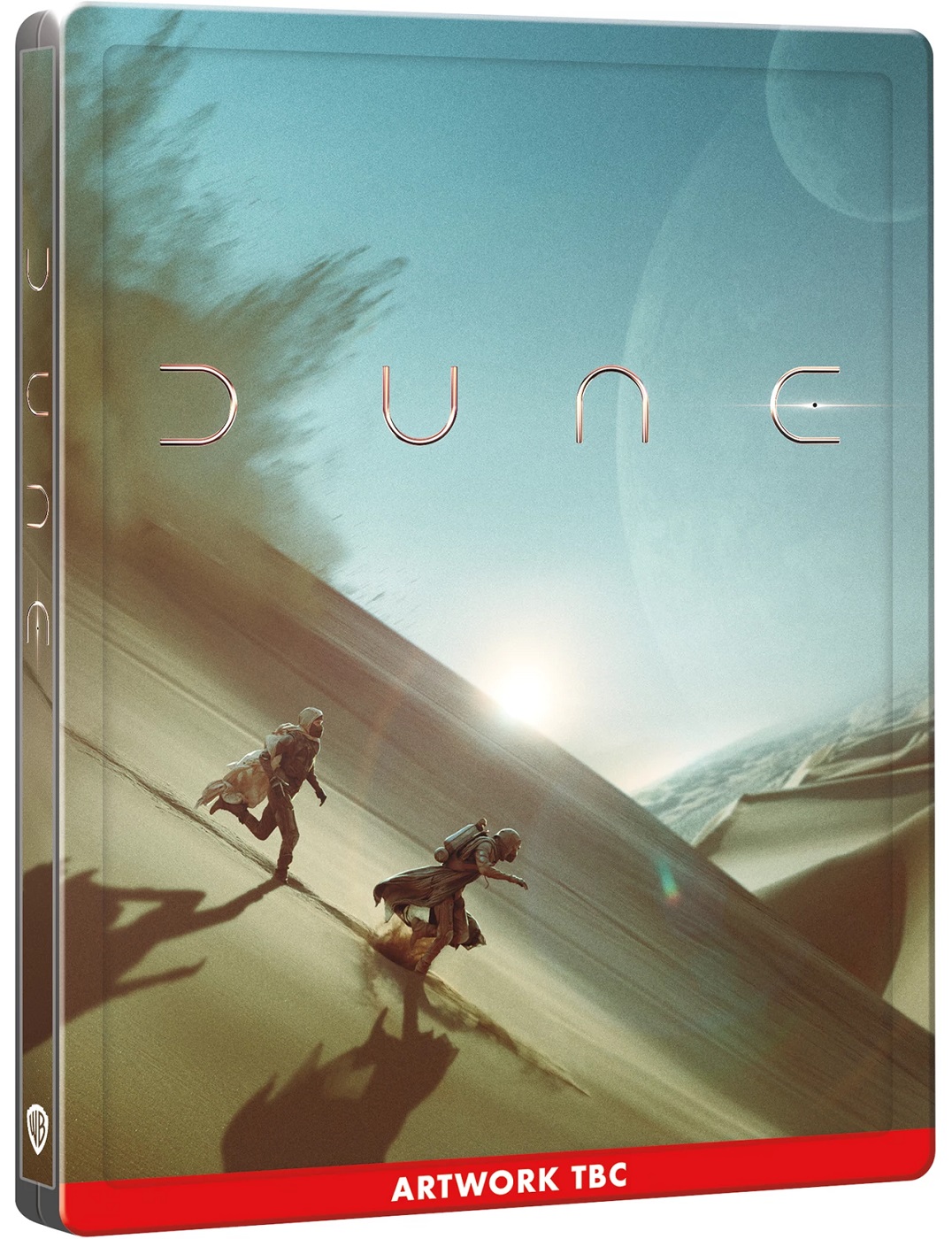 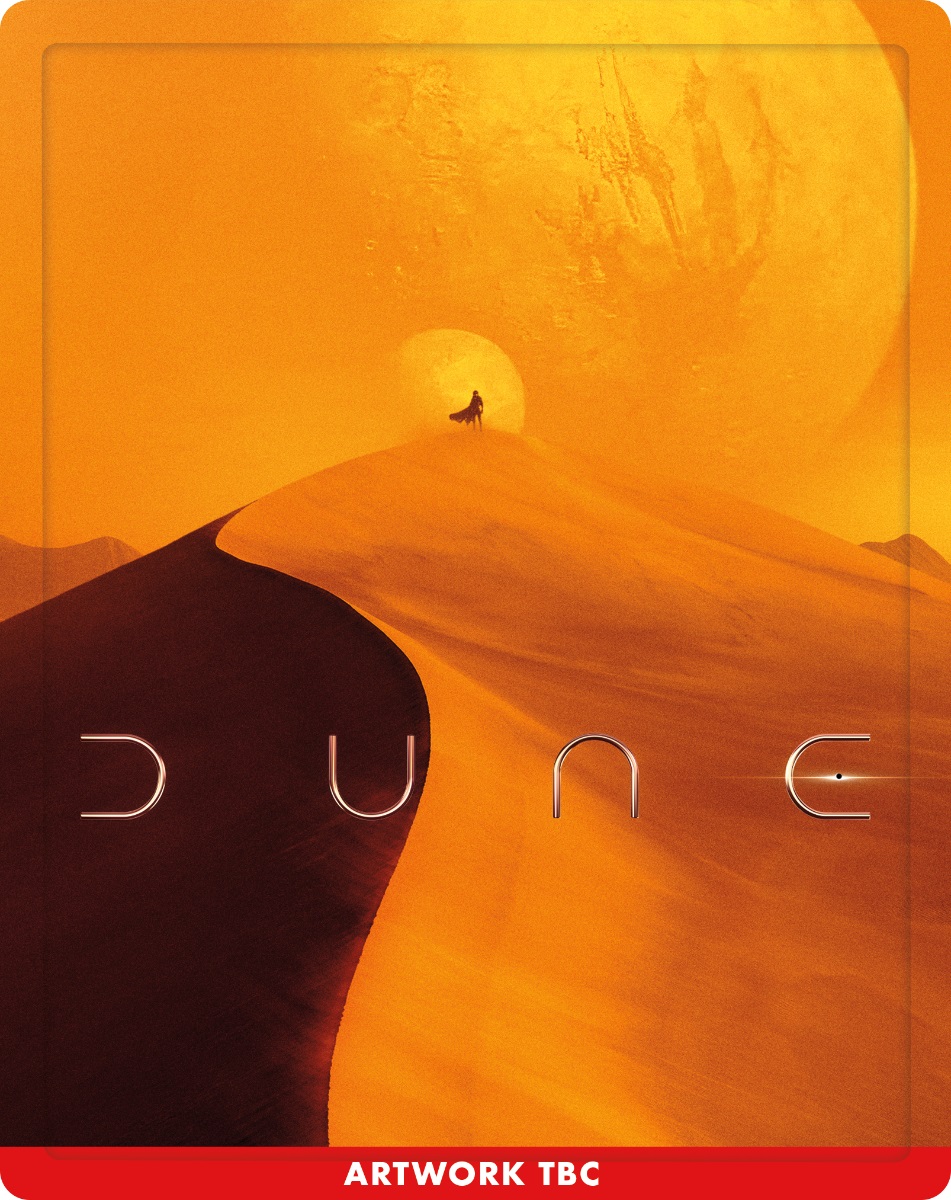