On May 4th, cult film specialists 101 Films will be bringing us this new special edition release of Screamers, starring Robocop’s Peter Weller, and based on a story by sci-fi legend Philip K Dick.

The year is 2078. The man is rebel Alliance Commander Col. Joseph Hendricksson (Weller), assigned to protect the Sirius 6B outpost from ravage and plunder at the hands of the New Economic Bloc. His state‐of‐the‐art weaponry are known as Screamers: manmade killing devices programmed to eliminate all enemy life forms. Screamers travel underground, their intent to kill announced by piercing shrieks. They dissect their victims with sushi precision, then eradicate all traces of the carnage. They are lethal. Effective. Tidy. And somehow, they are mutating – self‐replicating into human form – and slaughtering every beating heart on the planet. 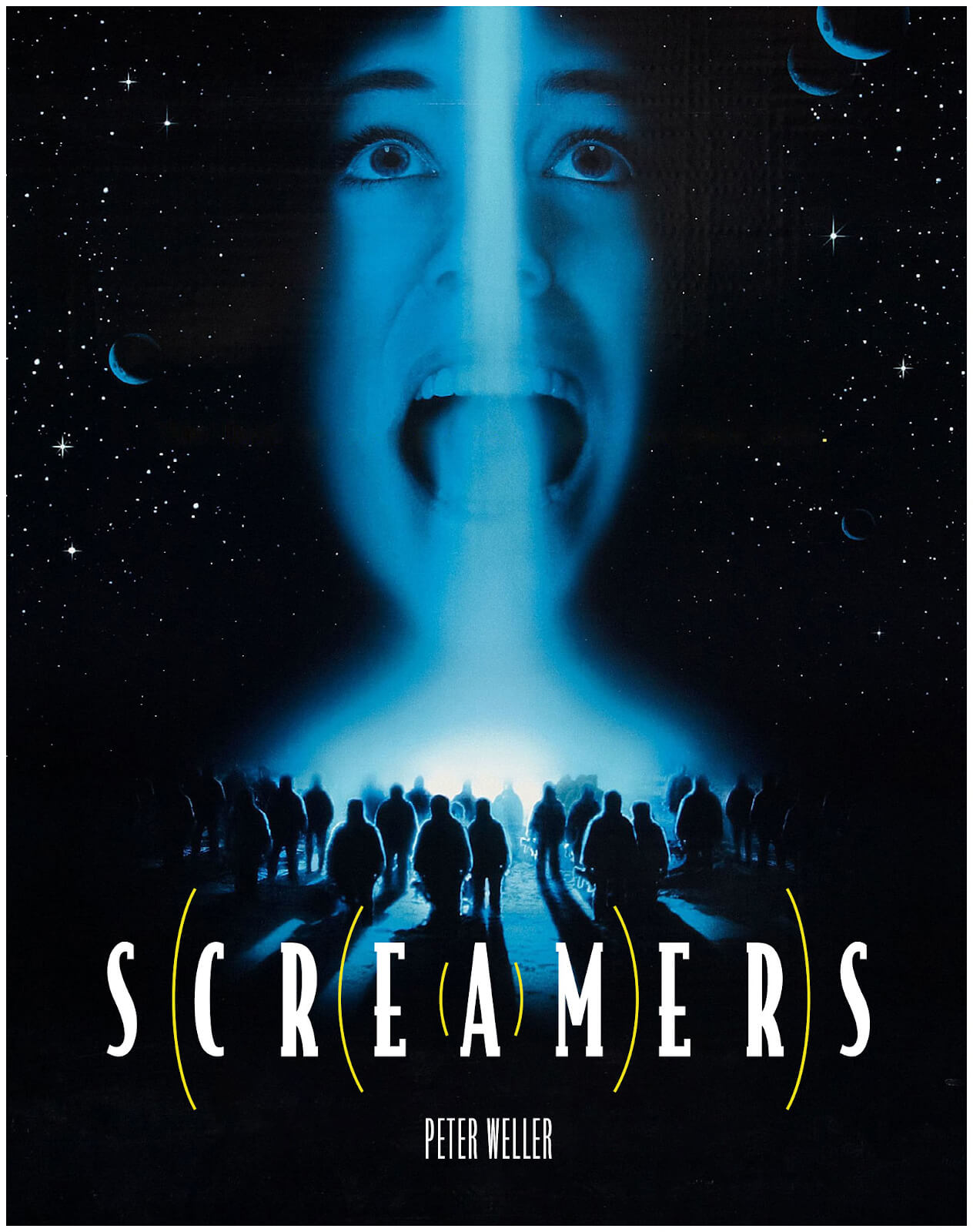 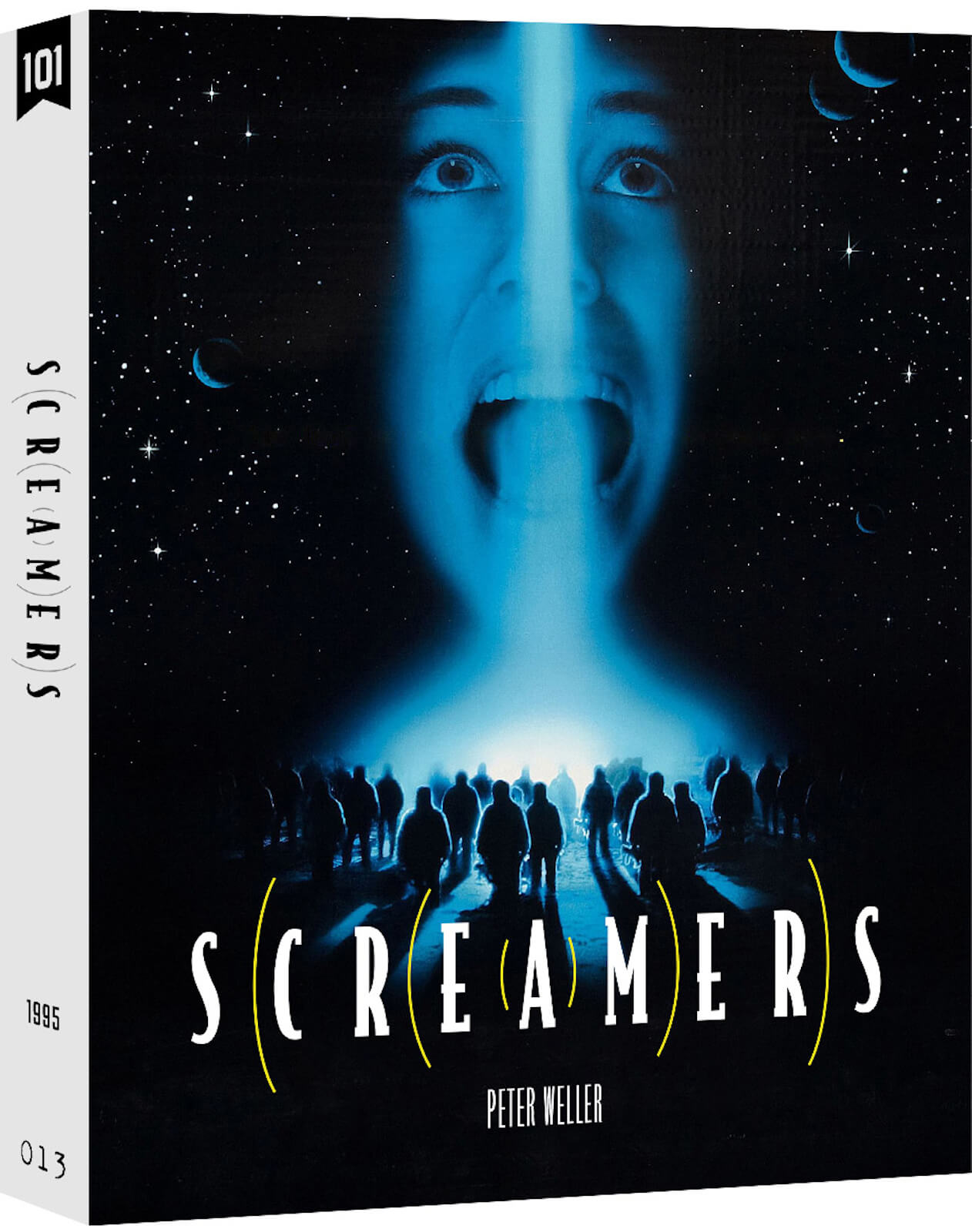 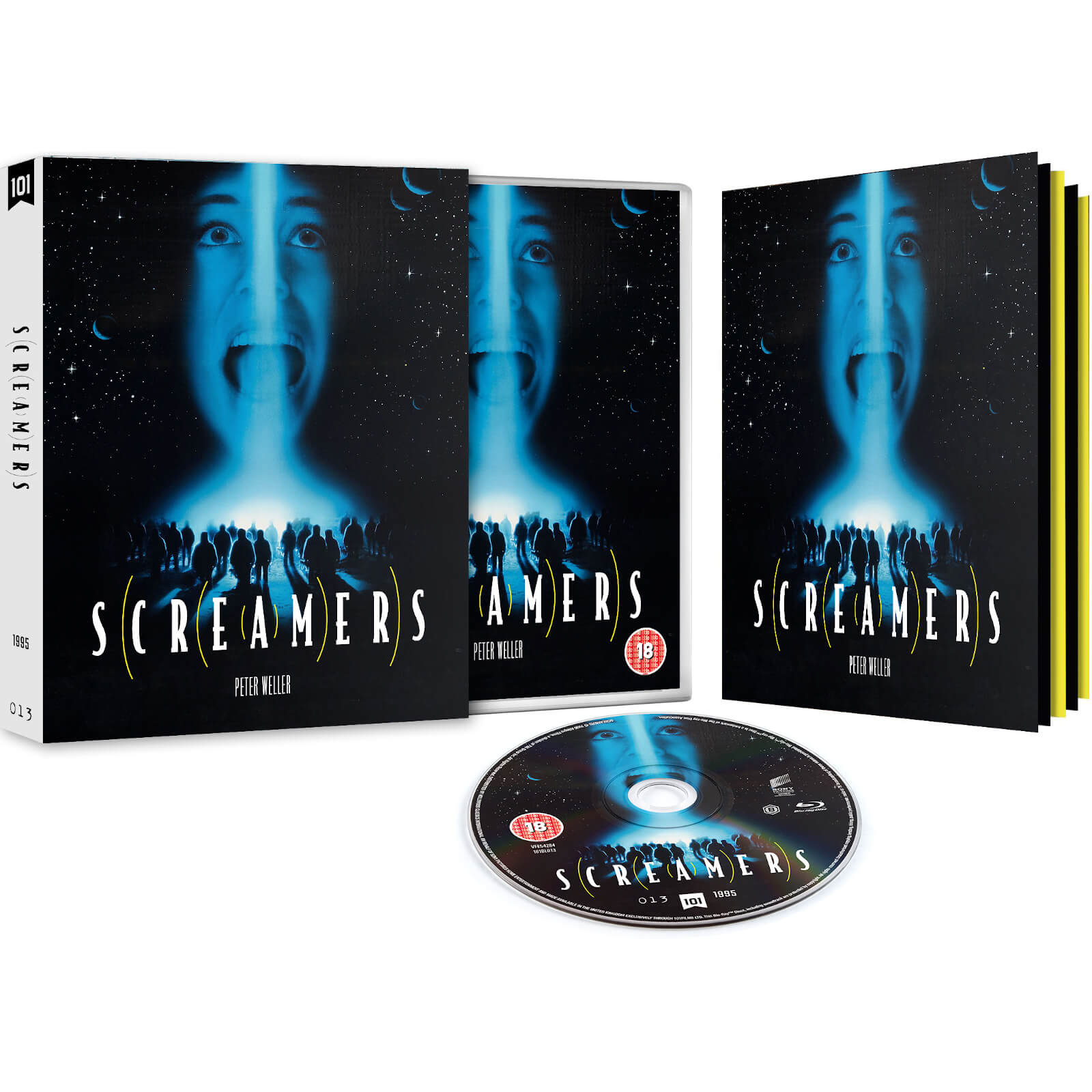