While the world is on the edge of its seat waiting for the next Fast & Furious movie, we can get our Vin Diesel fix with Bloodshot, based on the high-concept graphic novel.

Zavvi will be bringing us the 4K steelbook release, and while final artwork and release date are still TBC, pre-orders are due to go live at Wednesday March 11th, so ignore any ‘sold out’ notices before then.

Based on the best-selling graphic novel, Bloodshot is the origin story of the world’s ultimate super soldier – Ray Garrison. After returning from deployment, Ray and his wife both get kidnapped and killed by a complete stranger. Ray wakes up, miraculously resurrected by a team of scientists who’ve injected him with nanotechnology that provide healing and regenerative powers, superhuman strength, and near-immortality. He uses his second chance at life to get revenge. But, it turns out the very scientists who “saved” Ray are manipulating him. They rewrite his memories so every mission he believes he’s an honourable hero, righting the wrong of his wife’s death, but is actually an unwitting weapon assassinating their designated targets. When Ray finally realises it’s all been a lie and he is merely a pawn in their game, he must fight for his freedom and find a way to stop the cycle. 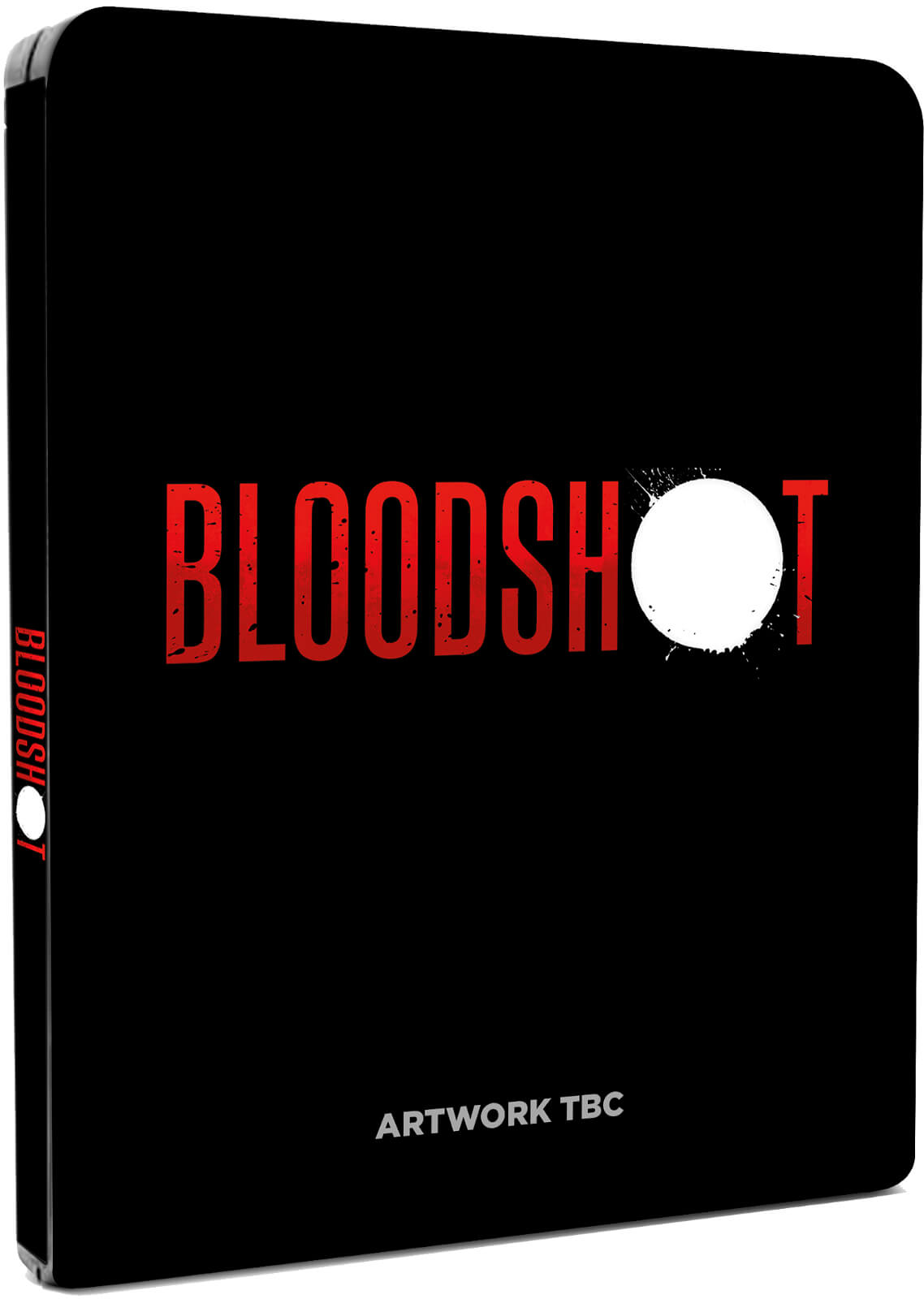