The long-awaited “Middle Earth: Ultimate Collectors Edition” 4K collection is finally on the way in October

As expected, the set will contain the Theatrical and Extended editions of all 6 films on 4K and Blu-ray (with new transfers based on the 4K remasters), presented in individual digipacks, along with a One Ring replica, art cards and 64-page booklet, and a new exclusive bonus disc.

Contrary to previous expectations, previously-released extras will NOT be included, so we’re not quite sure it deservers the ‘Ultimate’ label… 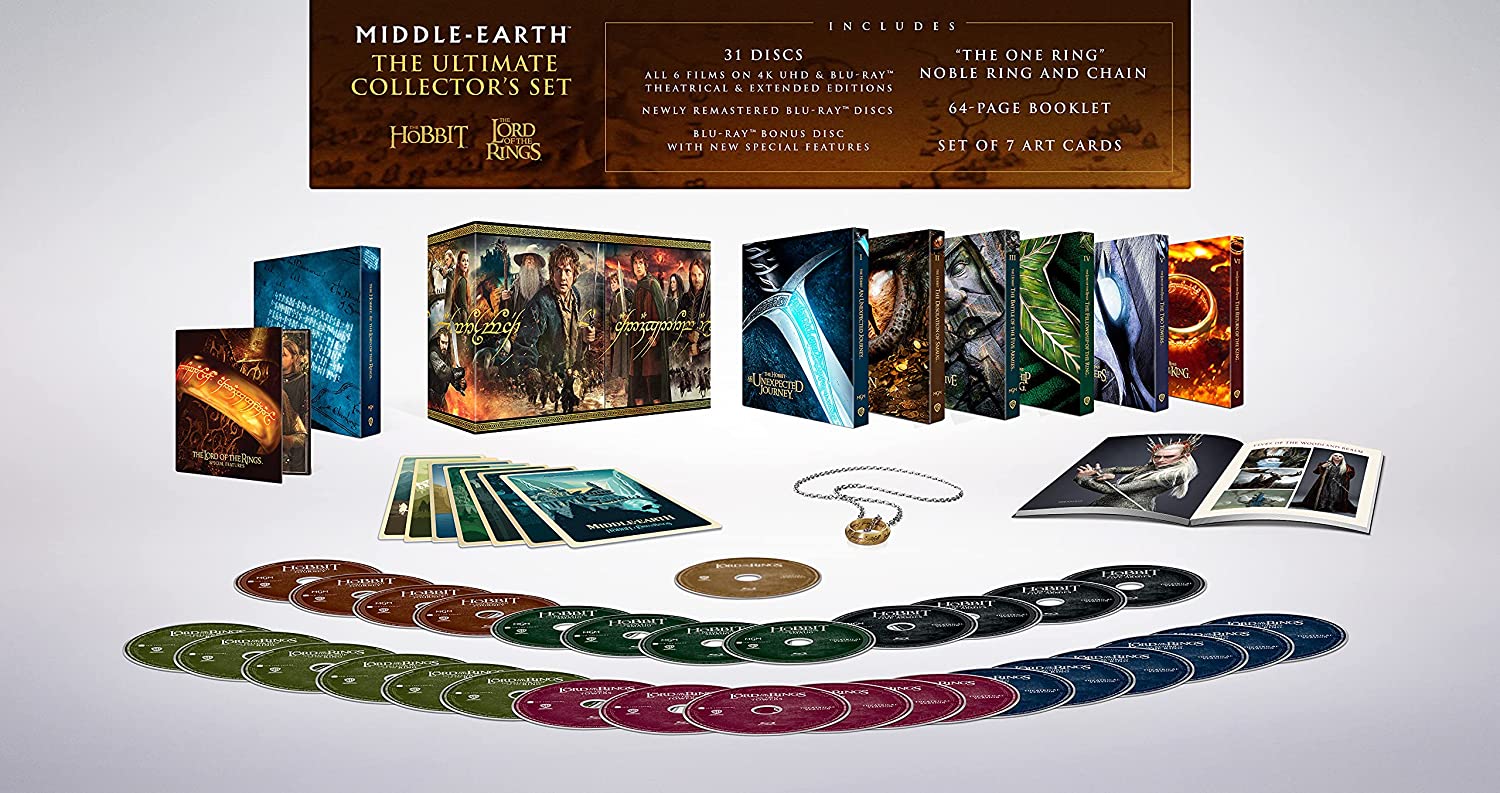 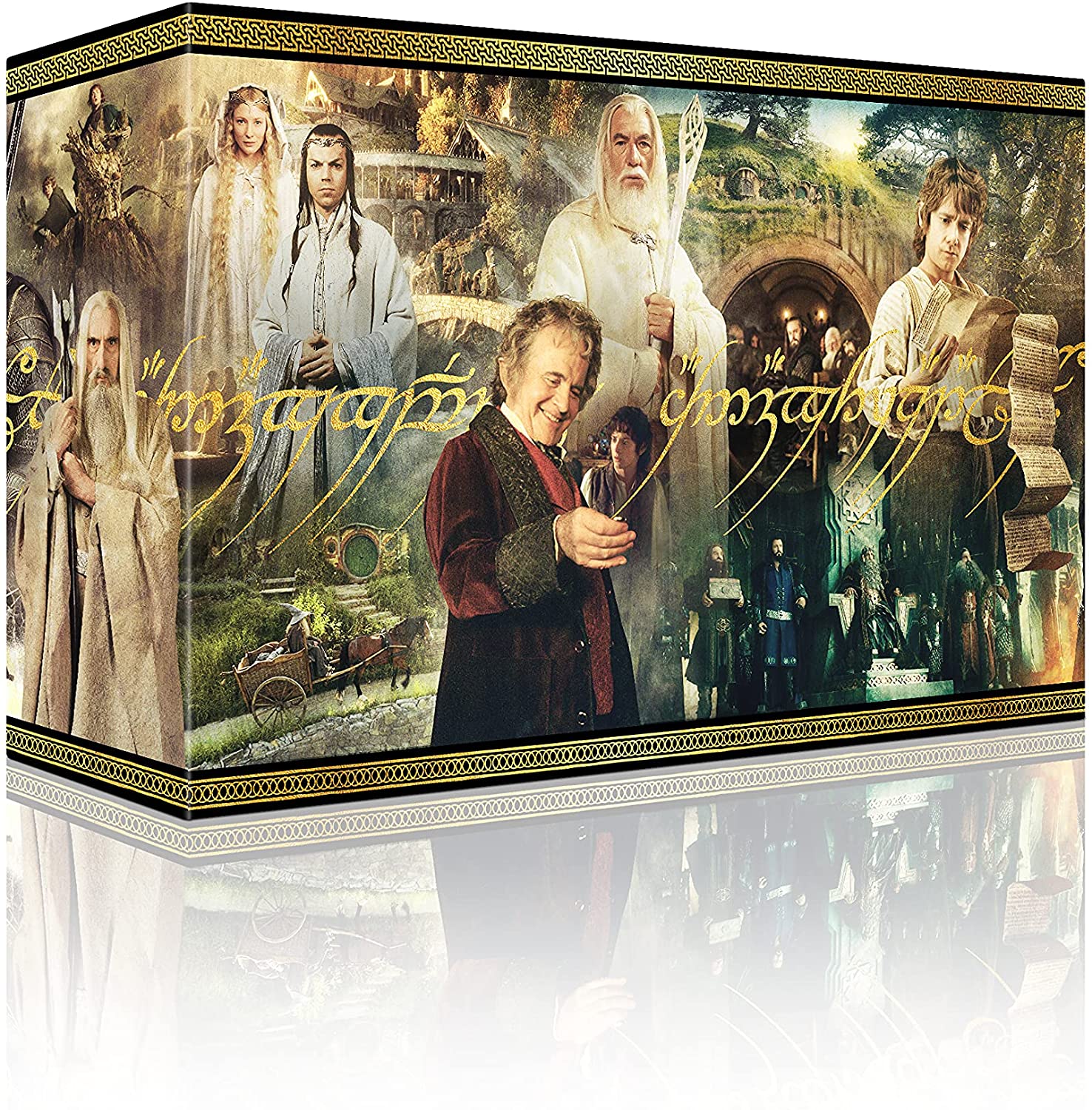 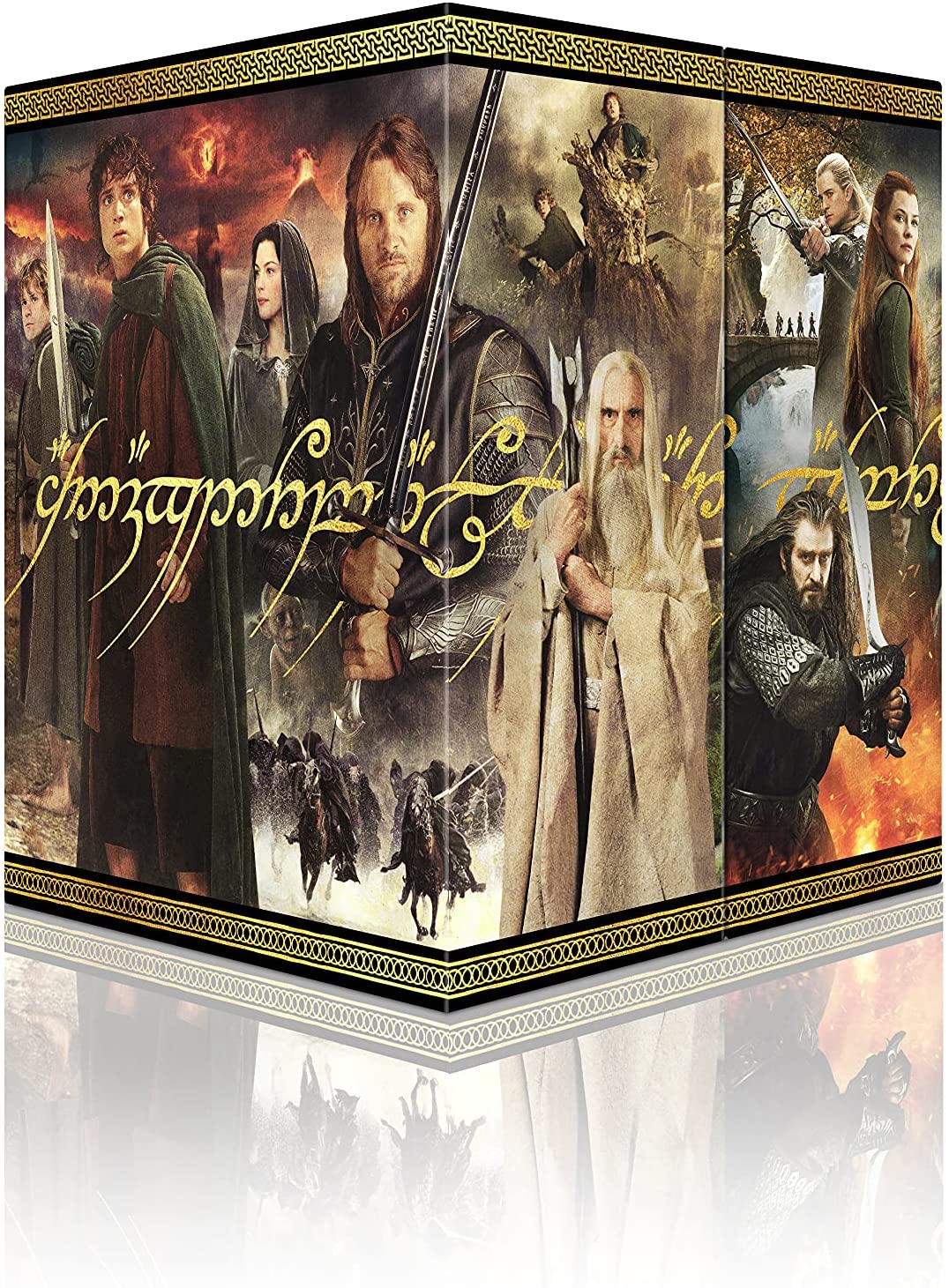 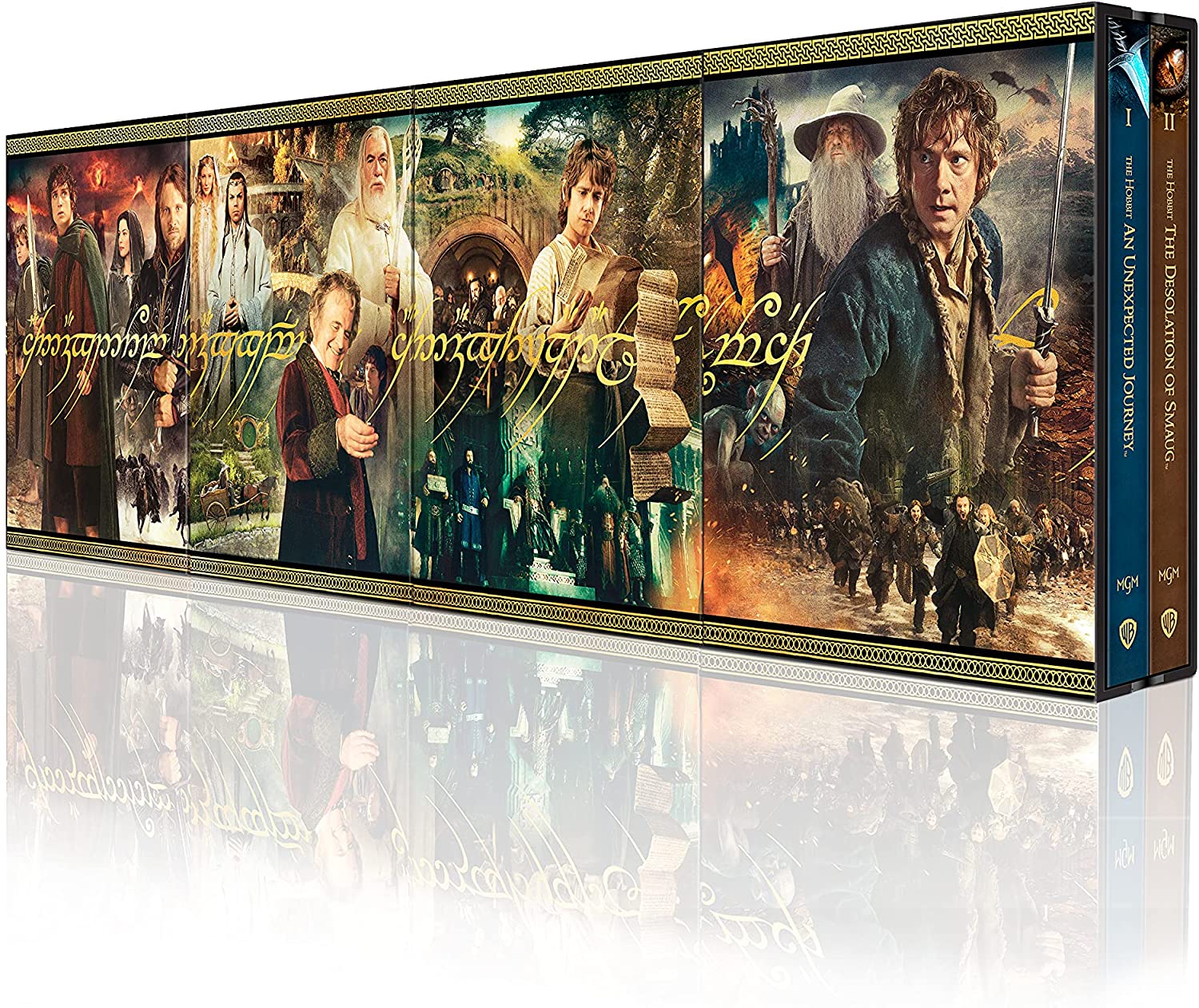 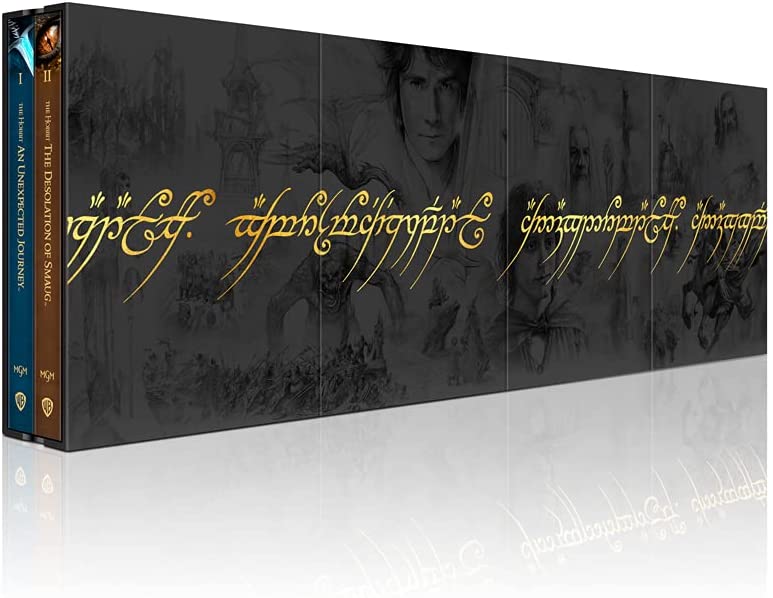