On October 4th Zavvi are bringing us this new 4K steelbook release of Tod Browning’s Dracula.

Pre-orders will be live around 9am UK time on Thursday 2nd September for Red Carpet subscribers, and around 12 noon for everyone else, so ignore any ‘sold out’ notices until then.

The original Dracula, starring Bela Lugosi, launched the Hollywood horror genre and defined the iconic look and frightening character of the famed vampire. Towering ominously among the shadows of the Carpathian Mountains, Castle Dracula strikes fear in the hearts of the Transylvanian villagers below. After a naive real estate agent succumbs to the will of Count Dracula, the two head to London where the vampire sleeps in his coffin by day and searches for potential victims by night. The inspiration for hundreds of subsequent remakes and adaptations, this classic film directed by Tod Browning is the signature adaptation of Bram Stoker’s story with its eerie passion, shadowy atmosphere and thrilling cinematography. 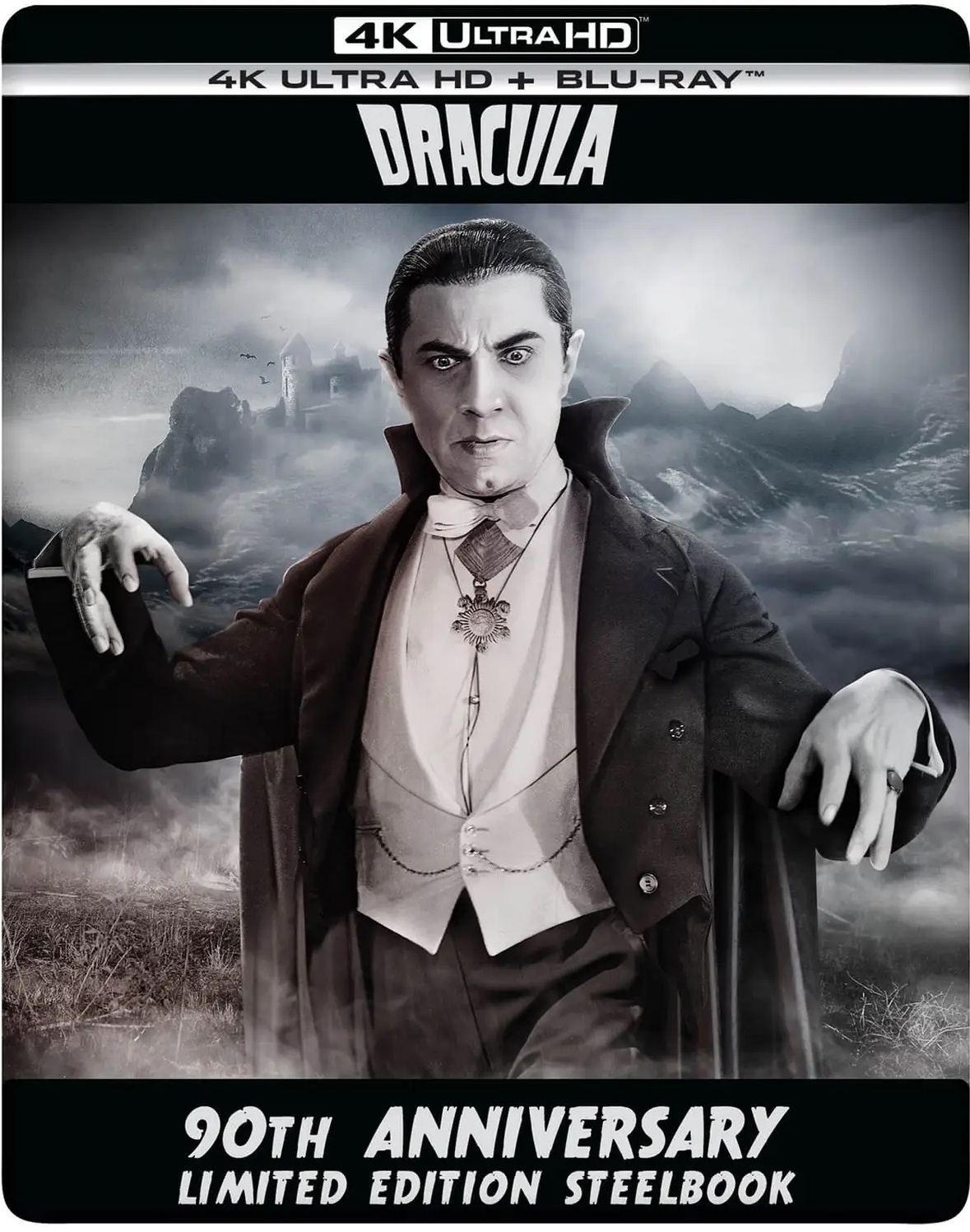 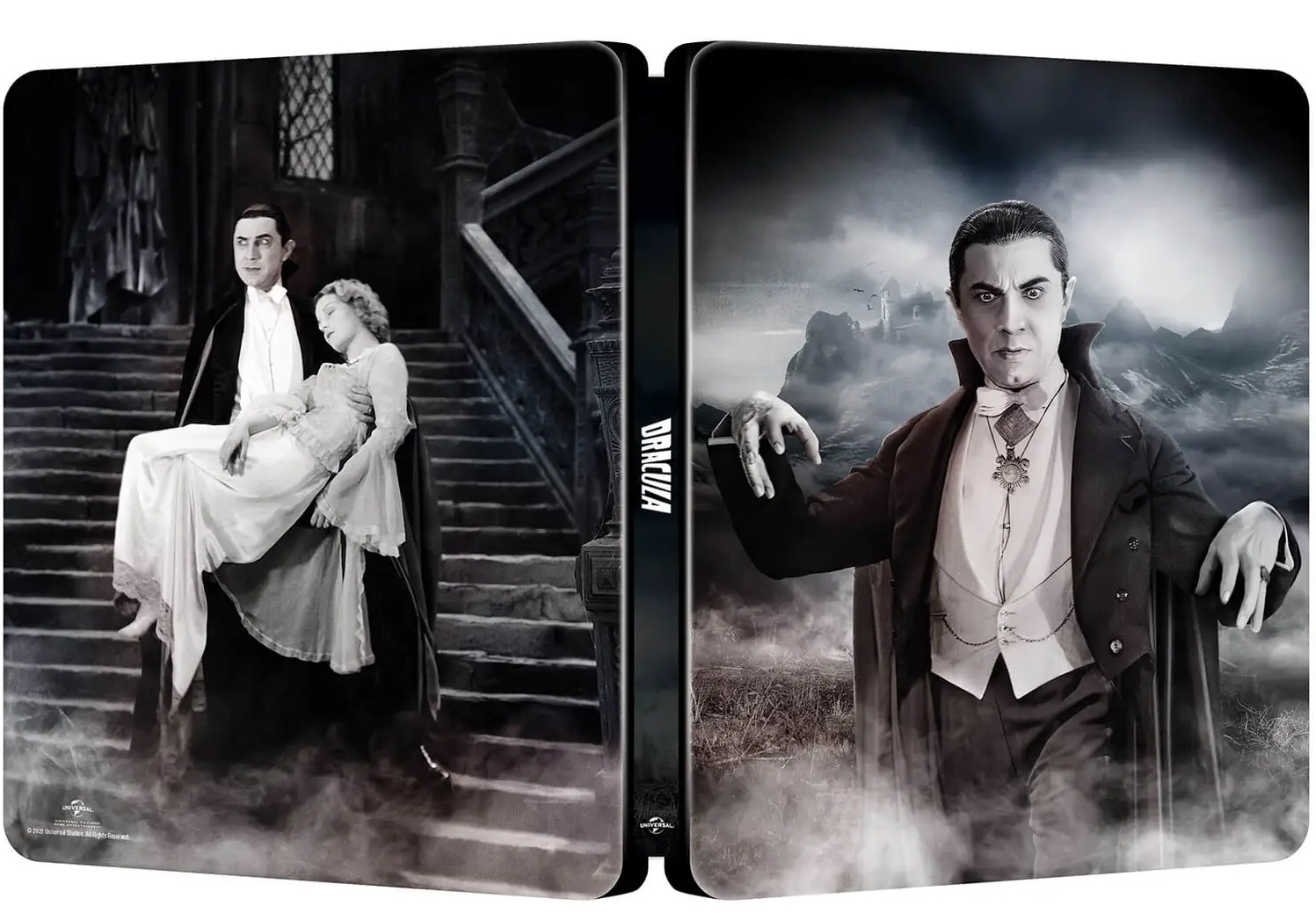 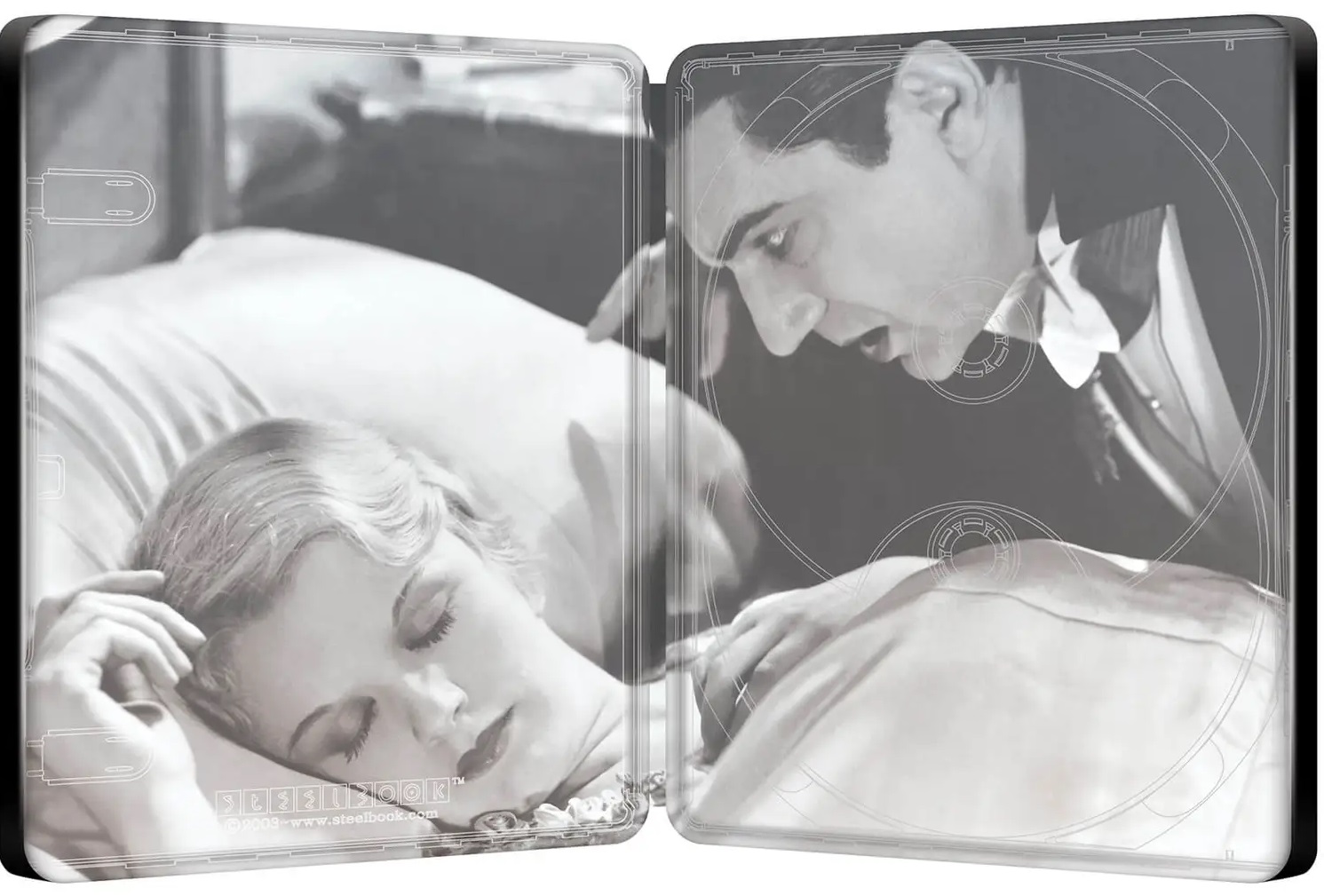