Save £2 on your “Jurassic World” 3D Steelbook pre-order with HMV Ireland!

Eagerly awaited sequel Jurassic World is with us, and you can now pre-order the UK steelbook edition, which is set for release in October.

However – if you pre-order from HMV Ireland the Pound/Euro exchange rate will get it for you at less than £18, with FREE delivery to mainland UK!

Fourth instalment in the blockbusting dinosaur series. 22 years after the events of ‘Jurassic Park’ (1993), Isla Nublar, located off the Pacific Coast of Central America, has been reopened as a dinosaur theme park. In order to boost attendance, operations manager Claire Dearing (Bryce Dallas Howard) asks the park’s geneticists to create genetically modified hybrid dinosaurs – the latest product of their experimentation being the Indominus rex. But when the Indominus rex escapes and begins killing other dinosaurs for sport, it’s left to park staff member and behavioural researcher Owen Grady (Chris Pratt) to clean up the mess. The supporting cast includes Vincent D’Onofrio, Jake Johnson, Nick Robinson, Ty Simpkins and Irrfan Khan. 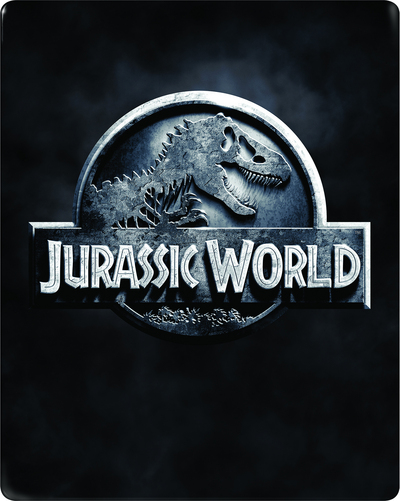