Independence Day coming to Zavvi as another Steelbook exclusive!

Flag-waving cheeseball blockbuster Independence Day – also known, for some reason, as ID4 – is hitting Steelbook on June 3rd – they missed a trick not waiting till July 4th, but never mind! – as another Zavvi exclusive.

While it’s fair to say the movie’s various plot elements don’t survive too much thinking about, it undoubtedly raised the bar for the modern blockbuster, in terms of spectacle, high concept and quality casting, and it does look stunning in high-def.

Check out the pre-order link, synopsis and artwork below.

One of the biggest box office hits of all time delivers the ultimate encounter when mysterious and powerful aliens launch an all-out invasion against the human race. The spectacle begins when massive spaceships appear in Earth’s skies. But wonder turns to terror as the ships blast destructive beams of fire down on cities all over the planet. Now the world’s only hope lies with a determined band of survivors, uniting for one last strike against the invaders – before it’s the end of mankind. 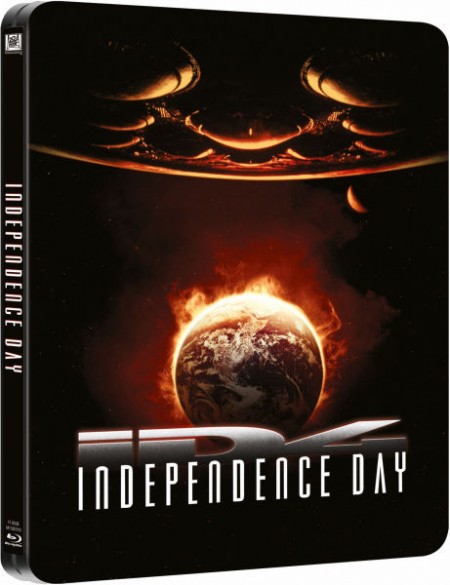 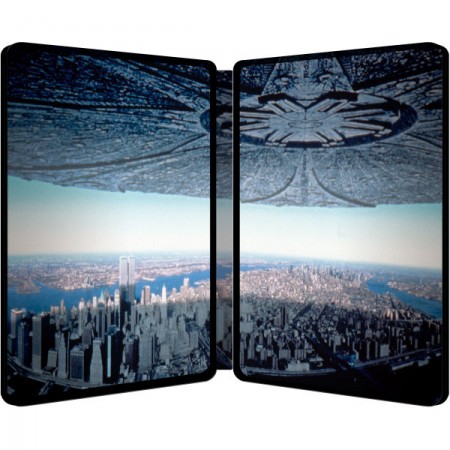 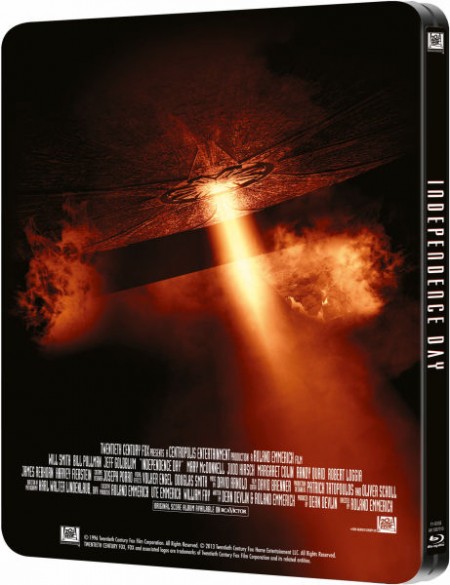