On October 4th Zavvi are bringing us this new 4K steelbook release of James Whale’s Frankenstein.

Pre-orders will be live around 12 noon UK time on Saturday 4th September for Red Carpet subscribers, and around 6pm for everyone else, so ignore any ‘sold out’ notices until then.

An unforgettable masterpiece, the original Frankenstein stars Boris Karloff as the screen’s most tragic and iconic monster in what many consider to be the greatest horror film ever made. Tampering with life and death, Henry Frankenstein (Colin Clive) pieces together salvaged body parts to bring a human monster to life. The mad scientist’s dreams are shattered by his creation’s violent rage as the monster awakens to a world in which he is unwelcome. Featuring groundbreaking makeup by Jack Pierce, director James Whale’s adaptation of Mary Shelley’s masterpiece novel blends themes of horror, isolation and compassion, and remains one of the most shocking movies of all time. 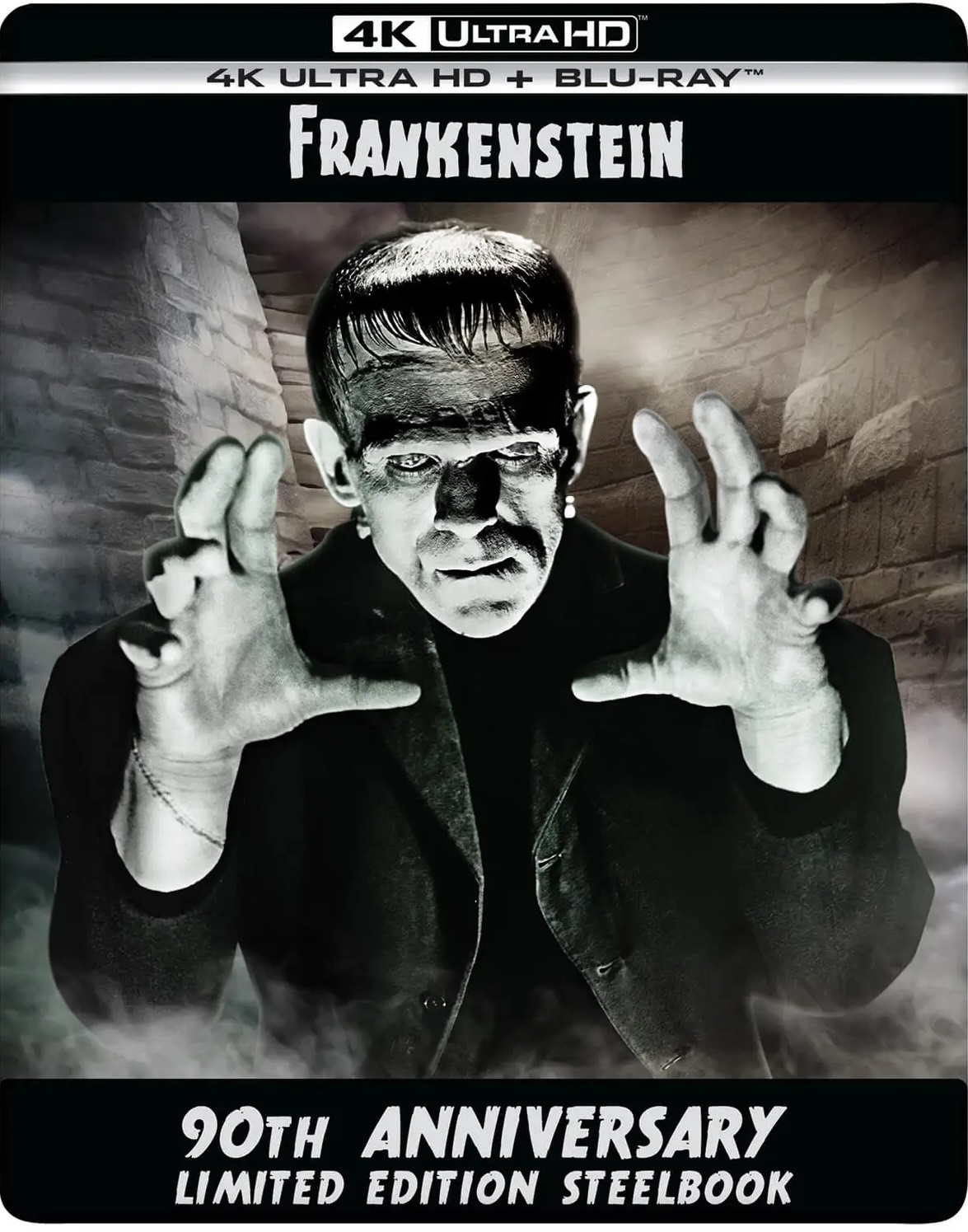 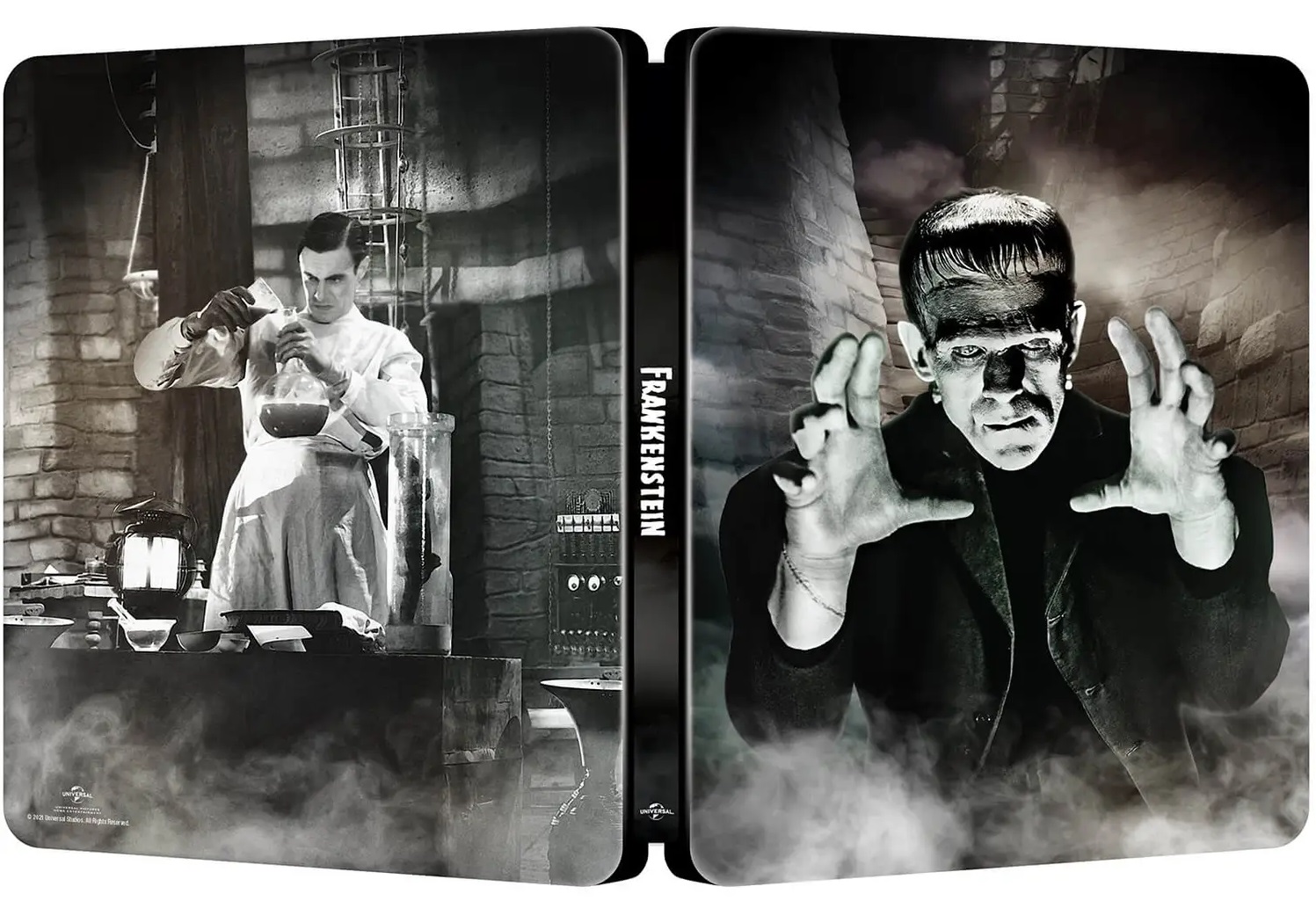 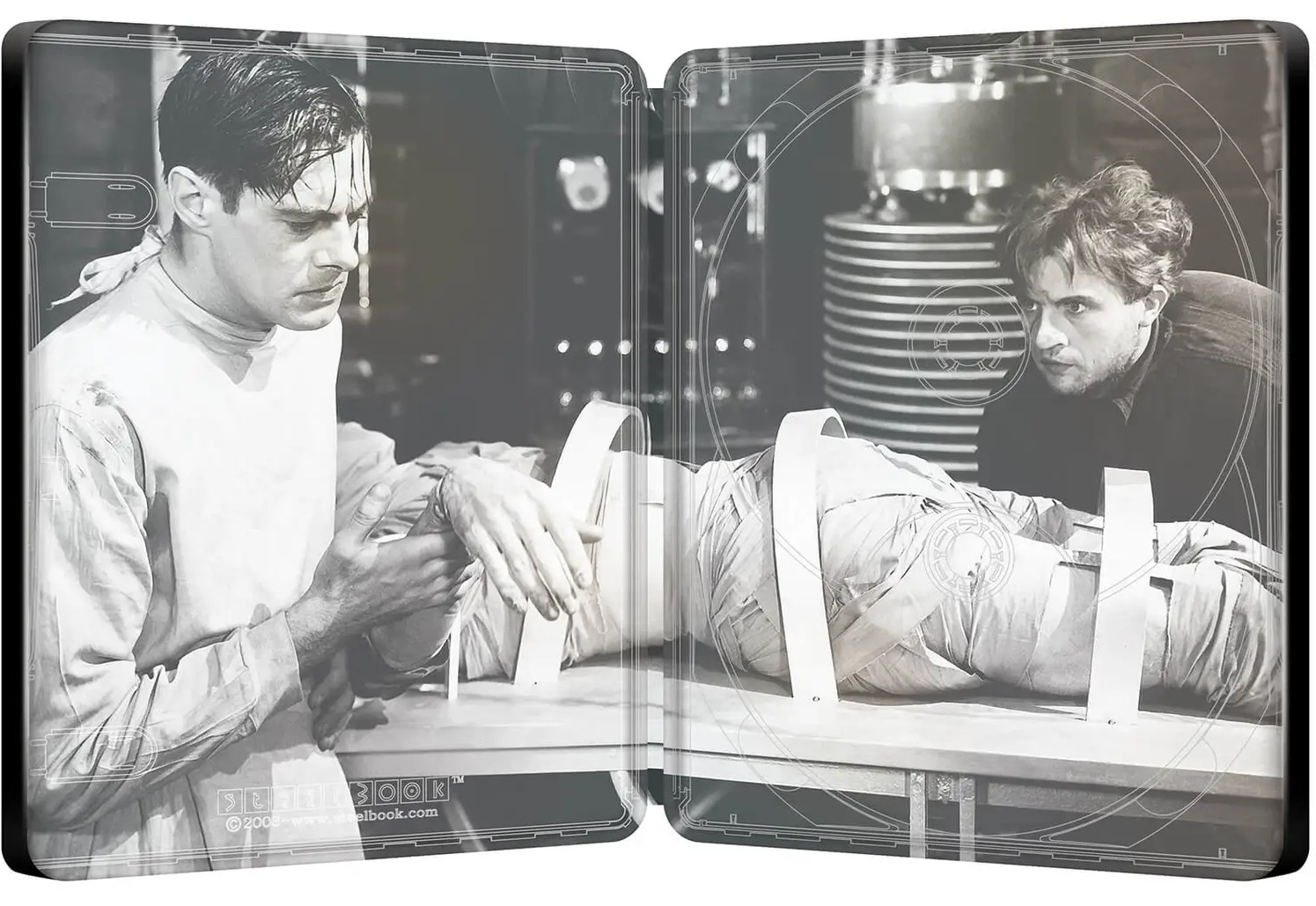