The sequel, King of Monsters is in cinemas now, but later this year (release date TBC at the time of writing) you’ll be able to pick up this very nice new steelbook release of Godzilla.

Unfortunately, Warner Bros aren’t giving us a 4K upgrade just yet, so this one is Blu-ray only, but it’s still a beauty.

This one is trade-wide, so we’ll add more links as we get them, but Zavvi will be launching their pre-orders around 6PM UK time on Sunday June 2nd, so ignore the ‘sold out’ notice until then.

This spectacular adventure pits Godzilla, the world’s most famous monster, against malevolent creatures that, bolstered by humanity’s scientific arrogance, threaten our very existence. 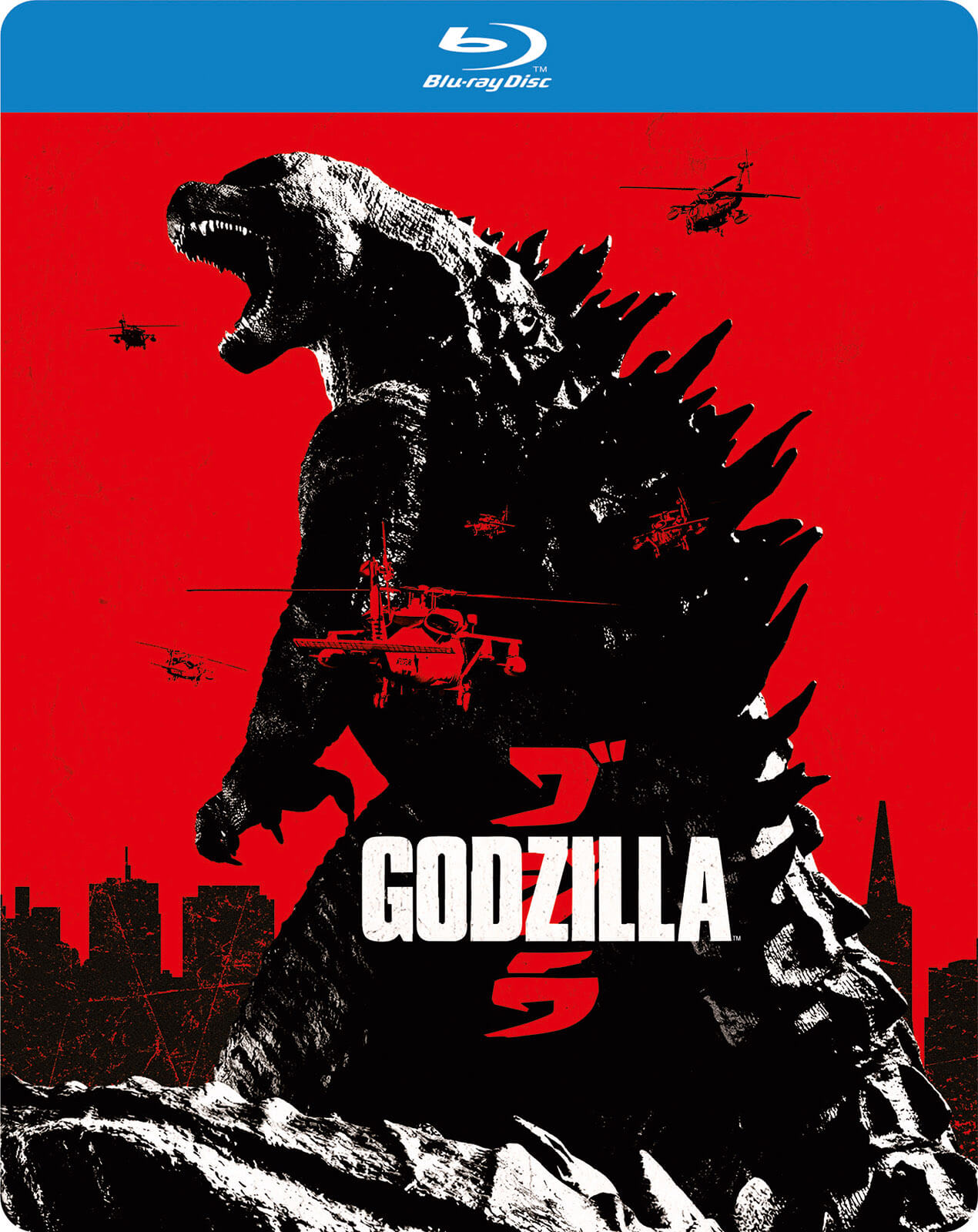 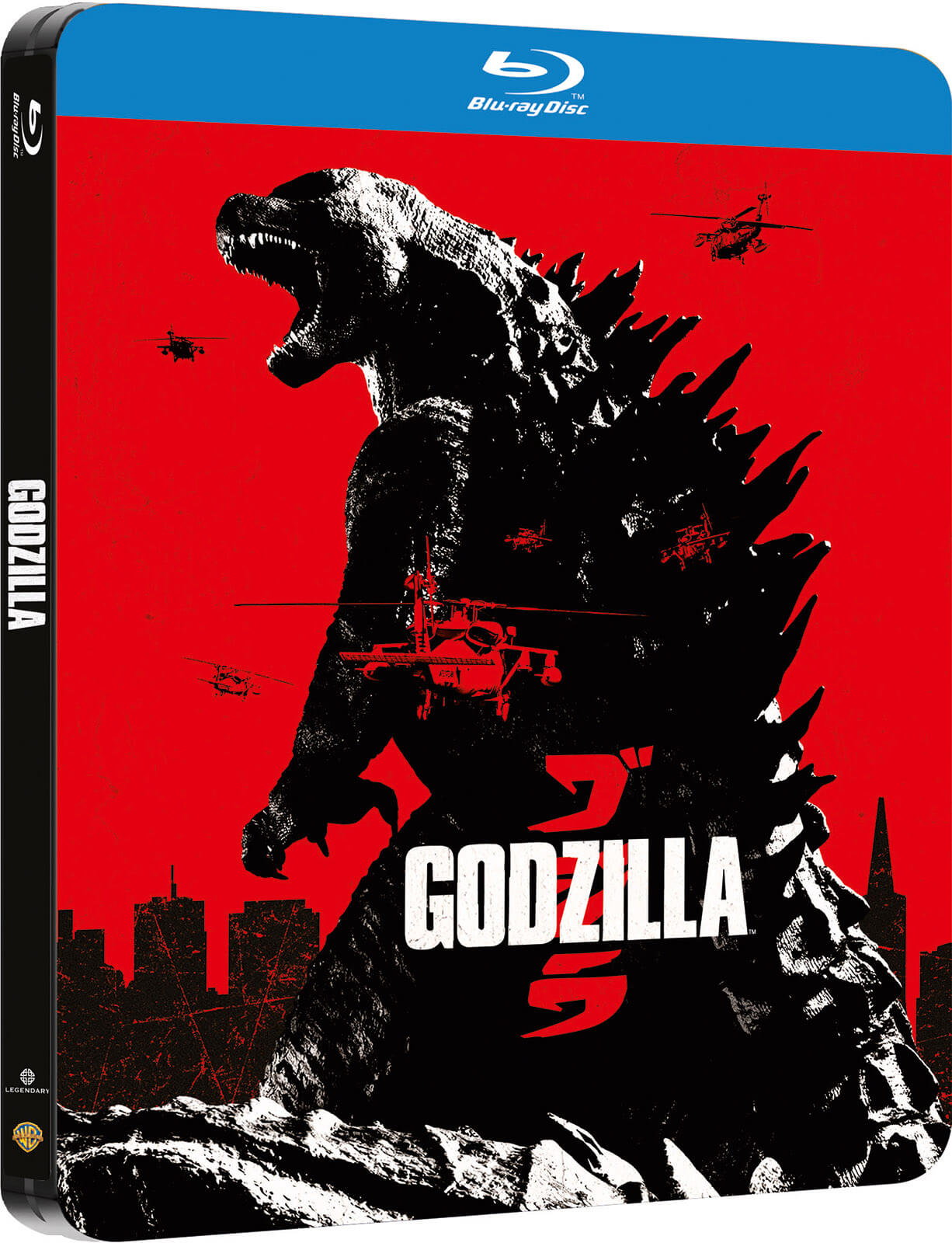 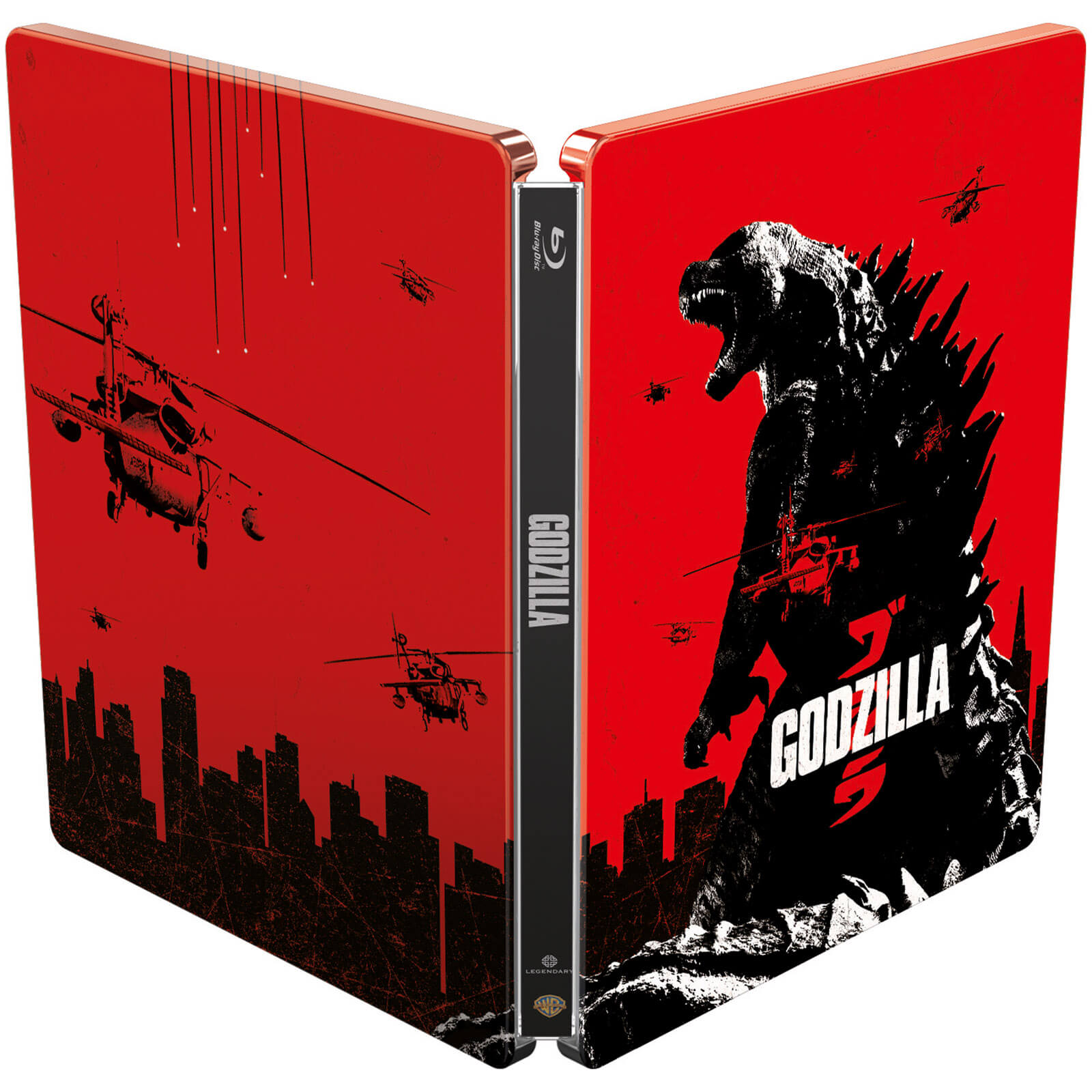