On July 22nd you’ll be able to pick up this Zavvi exclusive 4K steelbook release of Jim Morrison biopic The Doors, available in a newly restored Final Cut.

Pre-orders will be live from around 6pm UK time on Saturday July 1st, so ignore the ‘sold out’ notice until then.

Discover this stunning, new 4K restoration of Oliver Stone’s psychedelic music biopic, brought to life with Dolby Atmos®, that will take audiences back into the world and sounds of one of the most iconic rock bands in history.
A sonic journey that brilliantly captured the furious energy of the 60s and the myth of The Doors’ iconic front man, Jim Morrison -the man whose music shaped an era.

“This brand new 4K restoration of THE DOORS in Dolby Atmos® will provide far greater overall clarity and dimension for the audience (…) I wanted the film to be as immersive as possible to a real 60s Doors experience.”
– Oliver Stone – 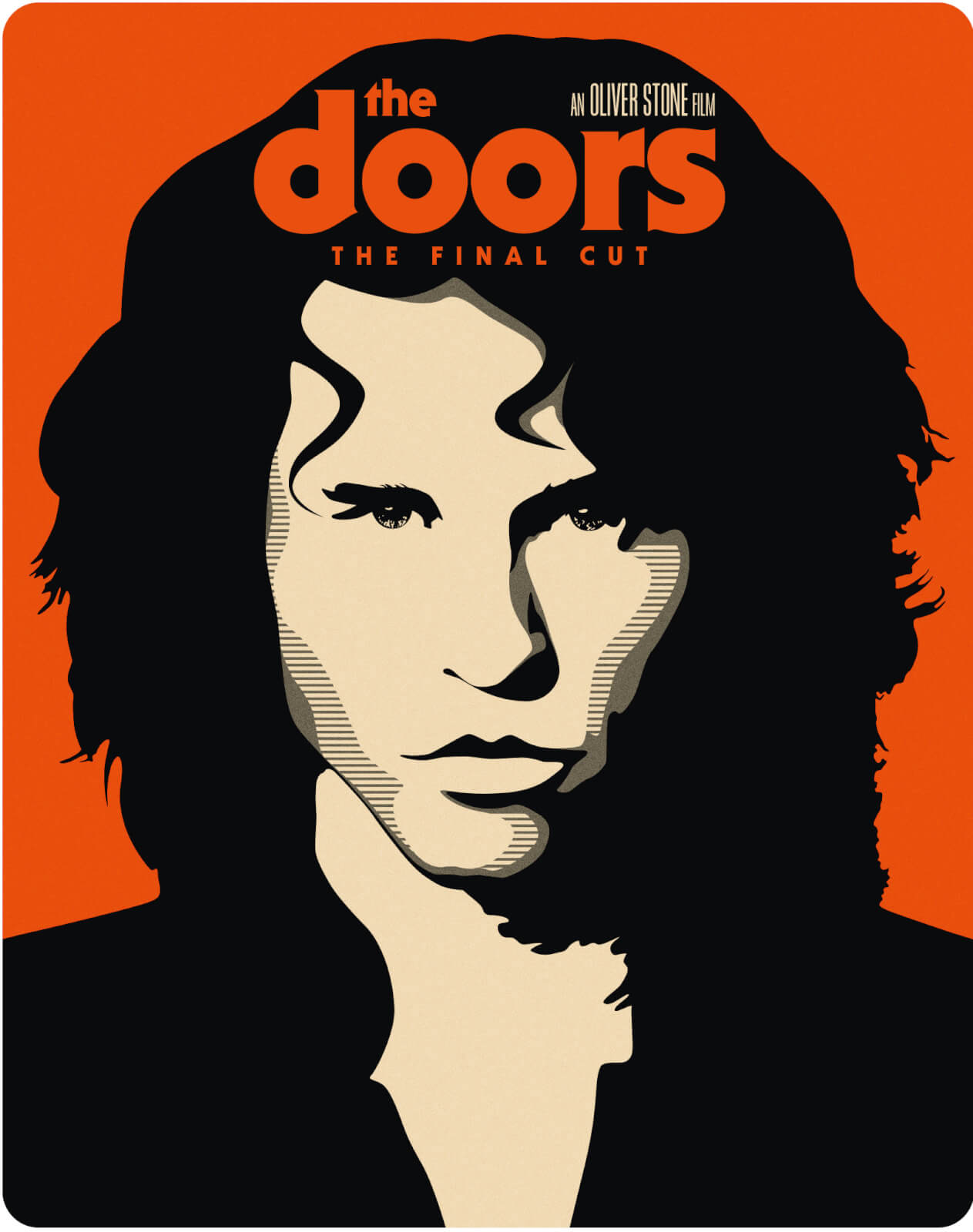 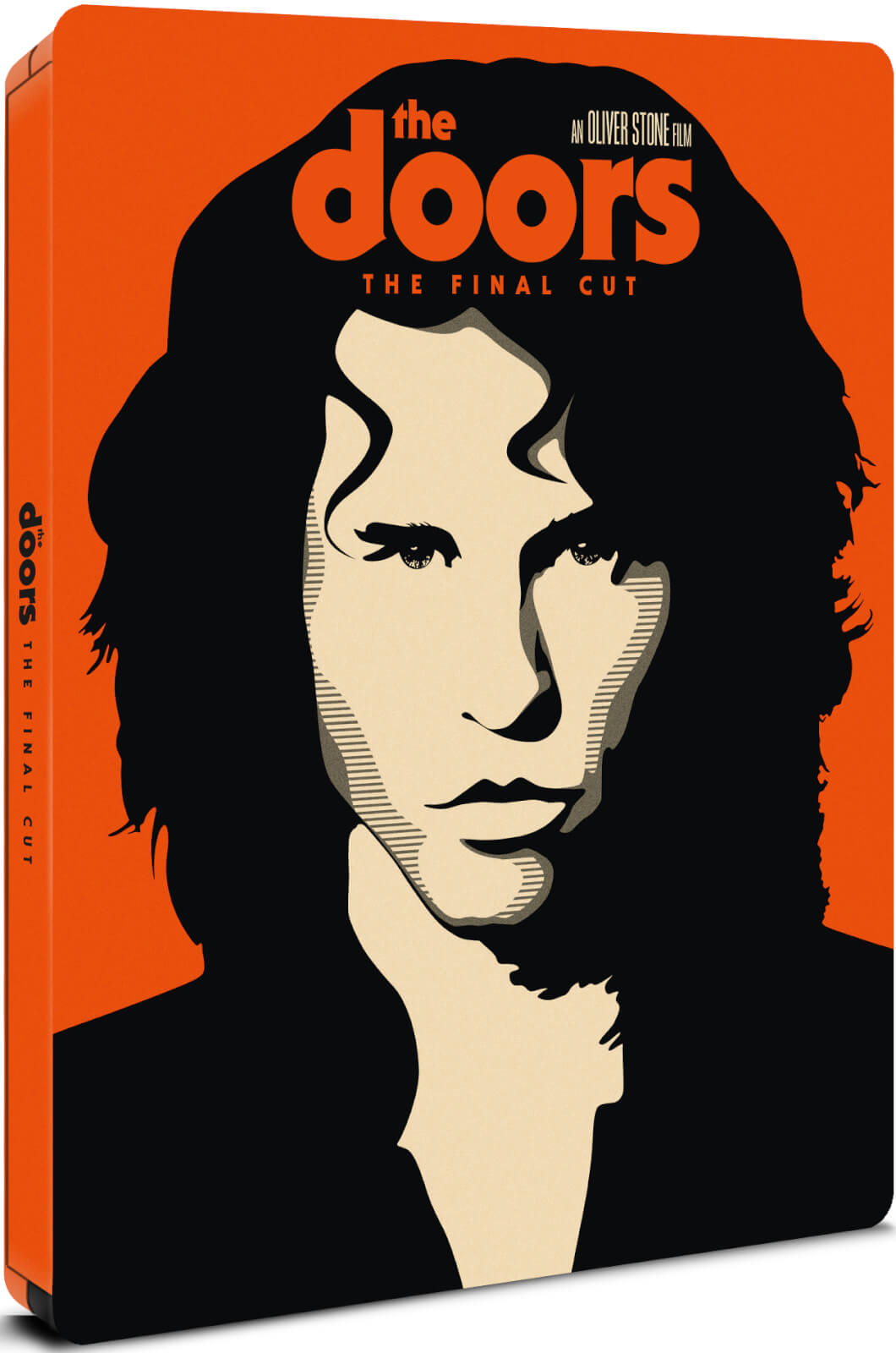 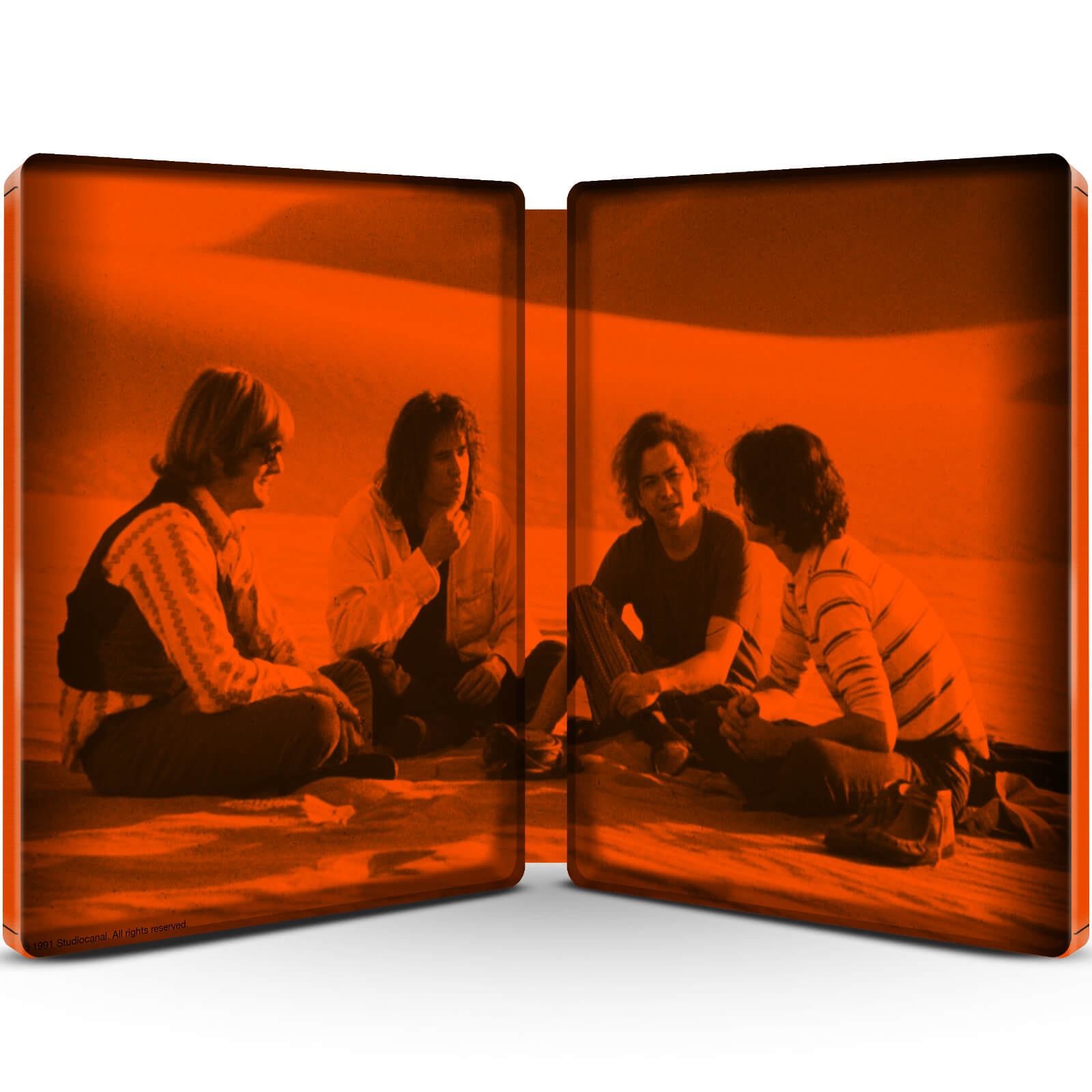 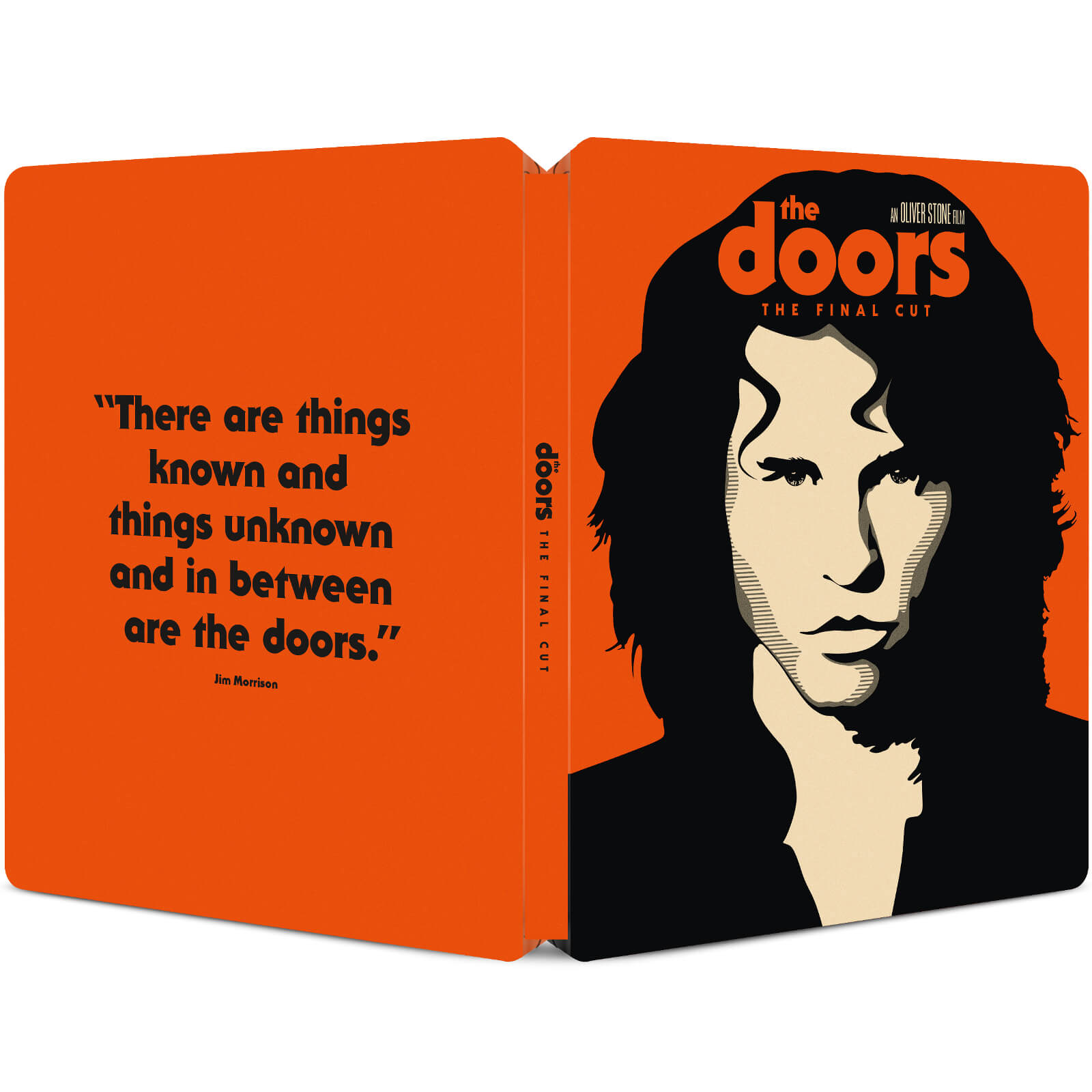